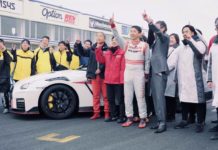 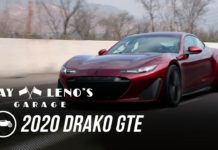 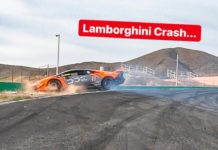 Crashing My Lamborghini Into Wall at Racetrack – DailyDrivenExotics 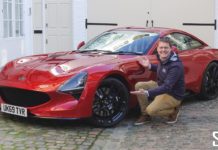 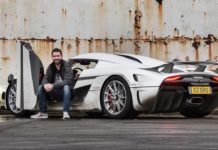 Watch as Mick Schumacher, 2018 FIA European Formula 3 Champion and current Formula 2 driver, steps behind the wheel of his father’s championship-winning Ferrari F2002, chassis no. 219, for the very first time, on Ferrari’s legendary Fiorano track. The video draws parallels between father and son, now and then, as the Scuderia team prepares both car and driver.

Driven to victory at the 2002 San Marino, Austrian, and French Grands Prix by Michael Schumacher, the last of which would help secure Schumacher his 5th FIA Formula One World Championship™, the F2002 will be presented at RM Sotheby’s first-ever Abu Dhabi auction on 30 November, at the FORMULA 1 ETIHAD AIRWAYS ABU DHABI GRAND PRIX 2019. A portion of proceeds from the sale of the F2002 will benefit the Keep Fighting Foundation, a global nonprofit initiative founded by his family to continue Michael Schumacher’s charitable work. The charitable purposes of the Keep Fighting Foundation include culture, education, science, public health, and motivation.