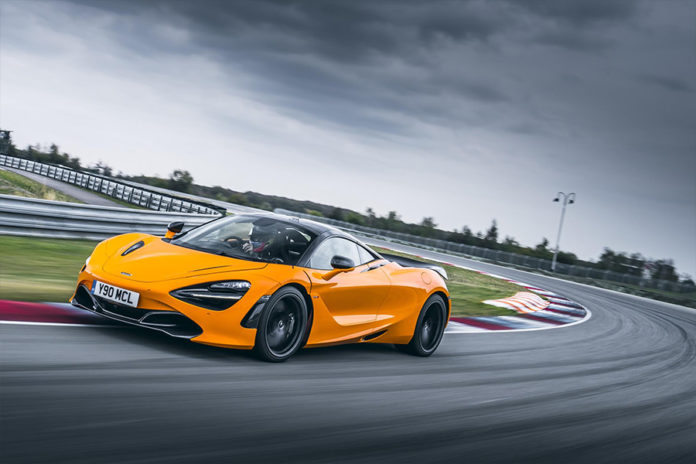 A new Track Pack specification for the McLaren 720S is now available, taking the British supercar to the next level for owners who want to exploit its formidable dynamic abilities on a circuit. With the wide breadth of 720S capability extended even further, the McLaren 720S Track Pack establishes a new pinnacle of track focus within McLaren’s core Super Series line-up. The introduction follows the availability of a Track Pack for McLaren’s Sports Series, which one in ten 570S buyers specify. 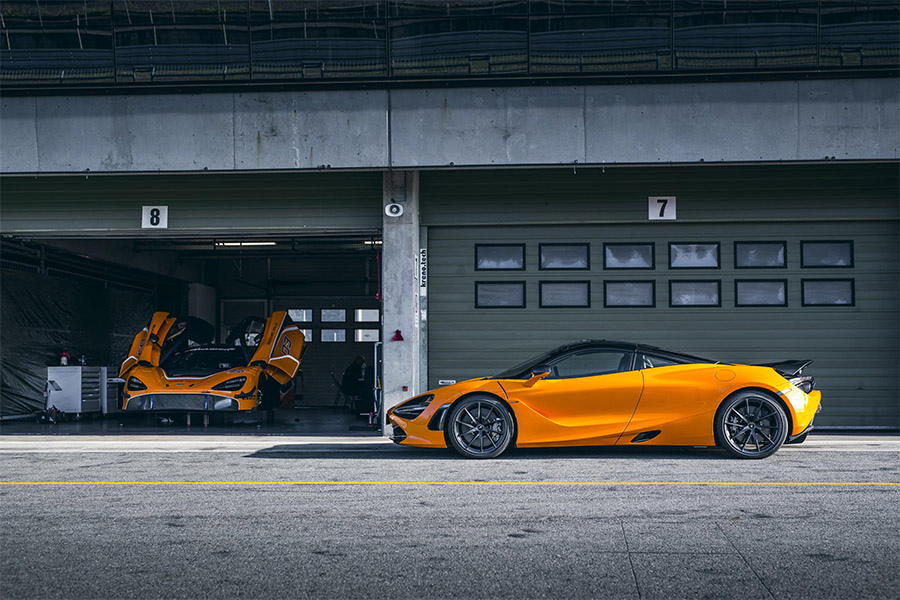 The introduction of the Track Pack for 720S comes as McLaren’s new 720S GT3 race car moves into the next stage of its development programme.  Further rigorous testing has been taking place throughout Europe, including earlier this week at the Brno circuit in the Czech Republic where the two cars came together to share track time. To date, the McLaren Automotive Customer Racing division has tested extensively at six European circuits, with ten different drivers experiencing the car. The majority of track mileage has been covered by McLaren Automotive Factory Drivers, but the programme has also seen a number of Amateur racers providing further important feedback during the development process. A combination of multiple rig tests and track time has allowed completion of engine performance evaluation for the GT3 car. 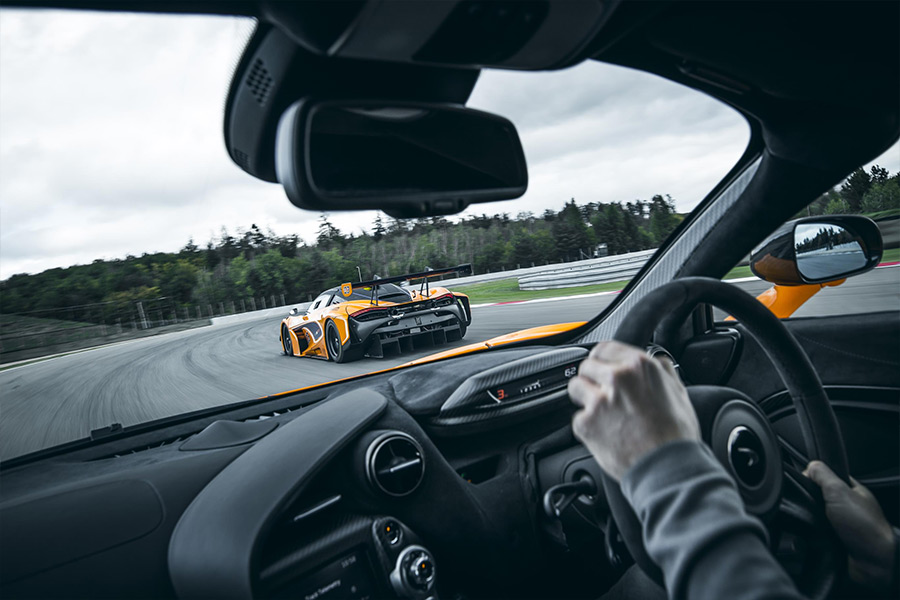 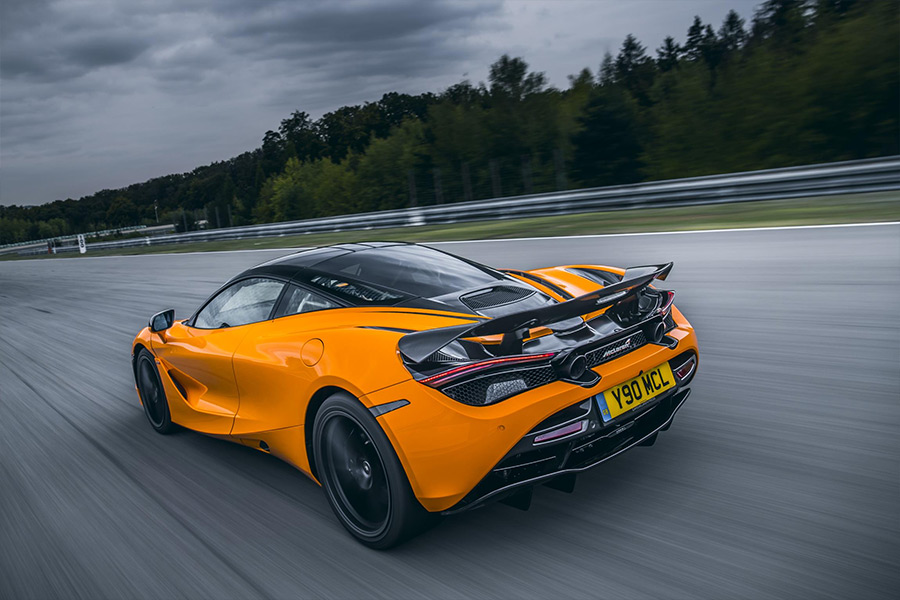 Inside the expansive teardrop cabin, with its welcoming spaciousness and track-perfect visibility, body-hugging Lightweight Carbon Fibre Racing Seats in either regular or touring size are complemented by MSO Defined Satin Visual Carbon Fibre Extended Gearshift Paddles and a steering wheel trimmed in black Alcantara®, ensuring a purposeful racecar environment as well as delivering an ergonomic benefit. A titanium bar mounted behind the seats supports 6-point harnesses for both driver and passenger.

The Track Pack adds even more motorsport intent to a car designed from the outset to excel on both road and circuit and having a bespoke Track setting among its drive modes and a lightweight but incredibly strong and stiff carbon fibre Monocage II body structure at its core.  McLaren’s acclaimed 720ps twin-turbocharged 4.0-litre V8 engine delivers acceleration from standstill to 200km/h (124mph) in just 7.8 seconds, with Proactive Chassis Control II active suspension and carbon-ceramic disc brakes optimising dynamic performance and braking. 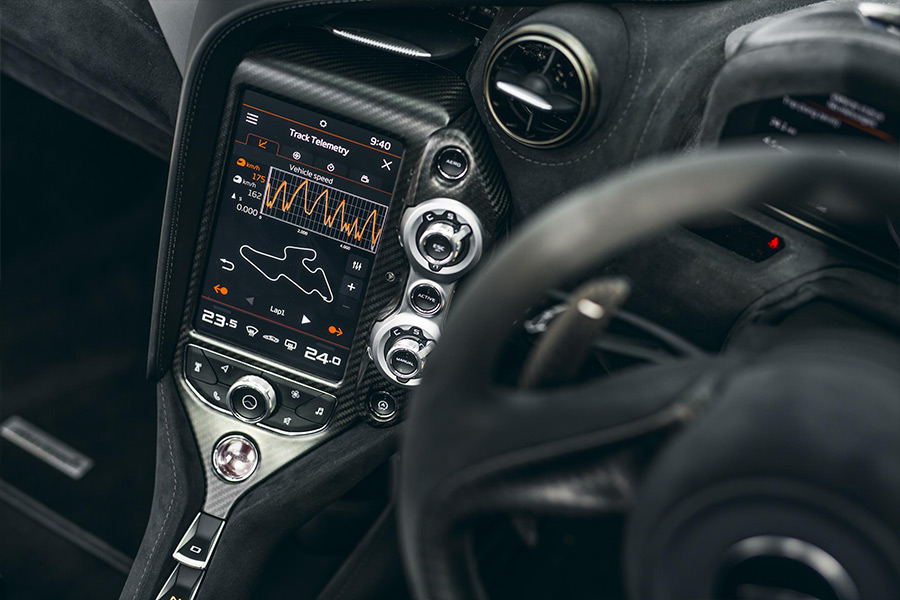 Owners can analyse their track driving using another element of the Track Pack, namely the McLaren Track Telemetry (MTT) system. Using three video cameras built into the car and advanced data-logging software, MTT allows a driver to monitor their performance and understand where opportunities to improve lie. A range of real-time data is displayed – such as lap times, sector splits and driver comparisons – as well as video footage to spot missed apexes and premature or delayed braking points.

The Track Pack adds £28,360 to the price of a McLaren 720S, which represents a saving over the cost of purchasing the individual Pack components separately. The 720S Coupe in Performance specification with Track Pack is available to order from McLaren Automotive retailers for 2019 delivery, priced from £224,700. 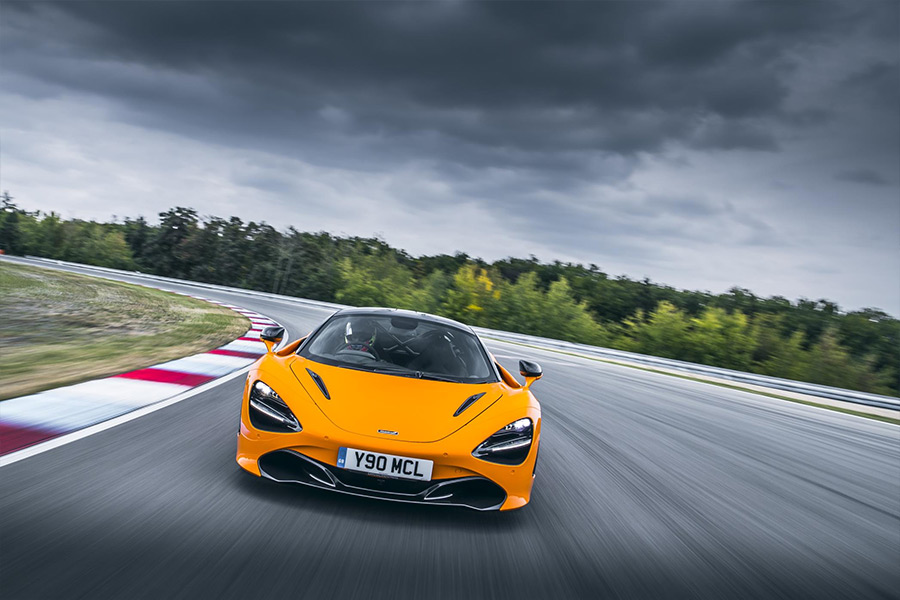