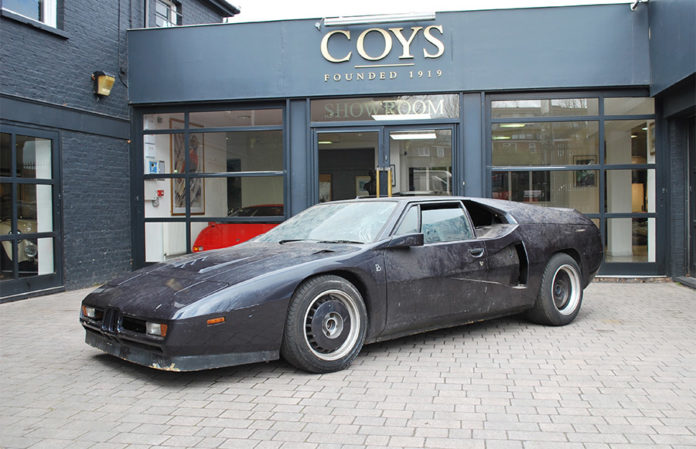 The “lost” car, a BMW M1 was used by racing driver Harald Ertl, in conjunction with British Petroleum Autogas, to break the world speed record on 17th October 1981.

It will go under the hammer at the COYS auction at Techno Classica in Essen, Germany on April 13th, and could fetch £250,000.

Ertl achieved a new speed record of 301.4Km/h thanks to the twin turbo chargers, twin fuel injectors and a significantly modified aero-dynamic body in part designed by Walter Wolf. 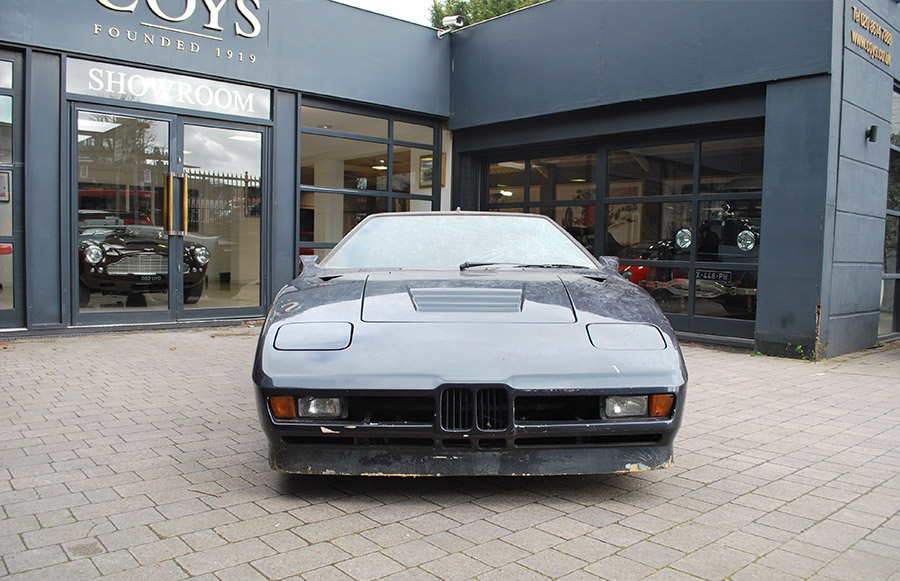 It was recently unearthed from a garage in East London, having been ‘lost’ for nearly a quarter of a century and is coming to the market for the first time since 1993.

He added: “This is as a result of our untiring detective work in the world of classic cars which has resulted in the barn finds we have unearthed, from the lost Ferrari 250 GT to the Cavalino treasure trove of parts which included included valuable spares and items from the great Italian marques such as Ferrari, Maserati and Abarth. The BMW is another astonishing barn find.”

Legendary Birdcage Maserati to Go Under the Hammer at COYS Auction