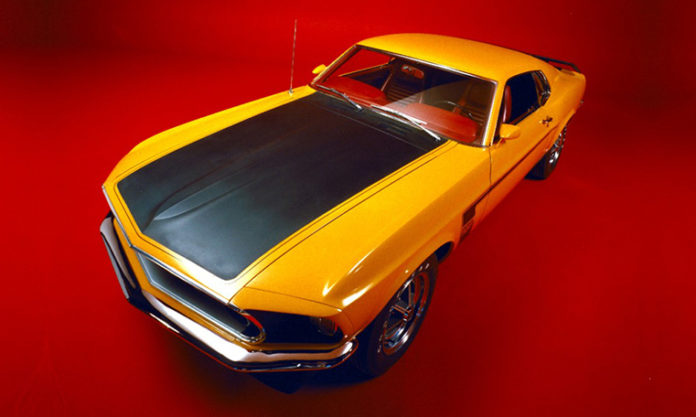 While it might be nice to have a market segment all to yourself, that can easily lead to complacency. Competition, on the other hand, pushes everyone to keep getting better. Nowhere is this truer than in the realm of performance cars like the 1969 Ford Mustang Boss 302.

When Mustang debuted in April 1964, there was nothing else like it on the market, and more than 1 million customers snapped one up in the first two years. This overnight success did not go unnoticed by other automakers, and competitors soon arrived to up the ante; Ford took up the challenge. 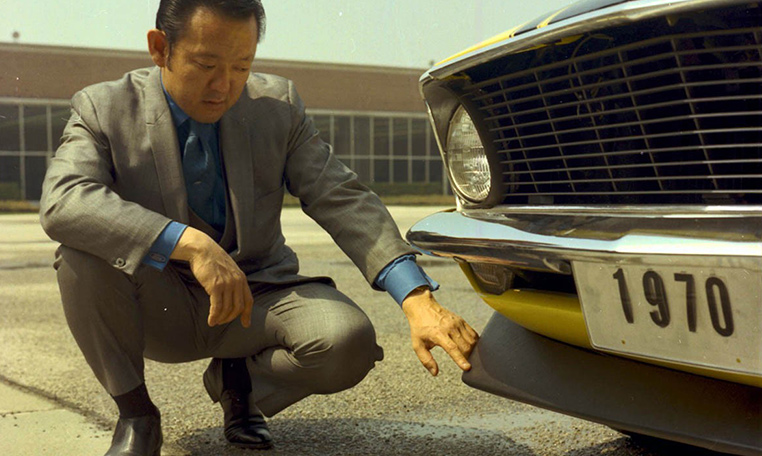 In early 1968, Semon E. “Bunkie” Knudsen was named president of Ford Motor Company and Larry Shinoda joined the design staff. Knudsen was a strong believer that performance could help sell more cars, and soon after his arrival Shinoda and chief engineer Howard Freers were assigned to create an even higher performance Mustang. The new model would be inspired by the cars that won the first two Trans-Am championships in 1966 and 1967. 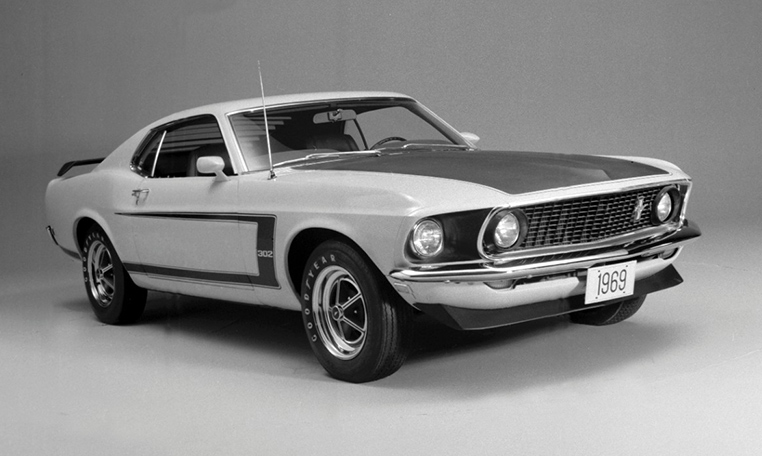 In his 1979 book “Mustang!,” author Gary Witzenburg quotes Freers as saying they were instructed to build “absolutely the best-handling street car available on the American market!” Chassis engineer Matt Donner set to work developing a heavy-duty suspension setup to take advantage of Goodyear’s highest performance street tire of the time, the F60 Polyglas.

The result would come to be known as the Boss 302. 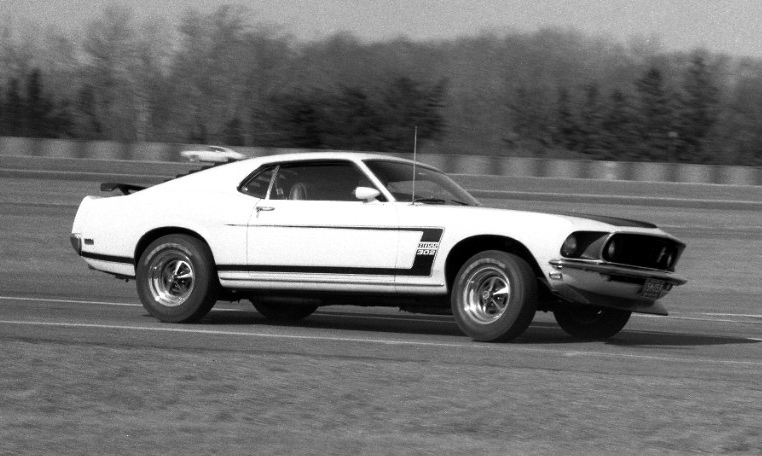 During development testing, the extra loading transmitted to the chassis by these tires led to front suspension damage on the prototype. The chassis reinforcements that resolved the issue were ultimately added to all Mustangs, thus improving the breed.

A high-performance version of the 302-cubic-inch small-block V8 provided the necessary motivation to take advantage of the upgraded chassis. The new wedge chamber cylinder heads on the 302 featured canted valves for improved airflow, helping it to generate 290 horsepower and 290 lb.-ft. of torque. 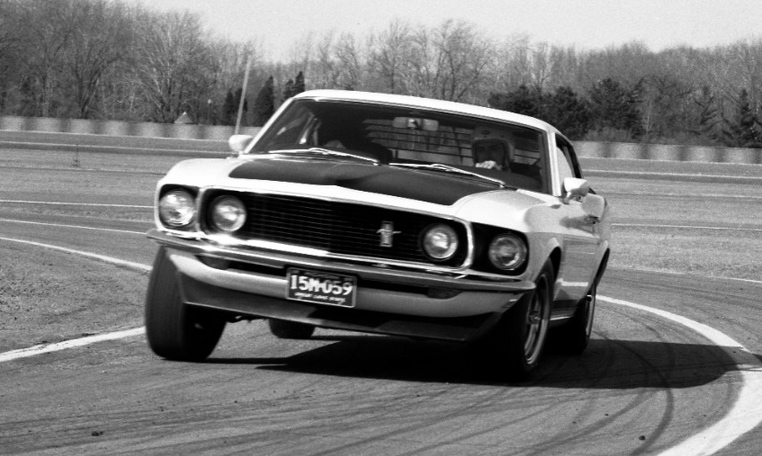 Meanwhile in the design studio, Shinoda crafted a unique look for this special Mustang. The air scoops on top of the rear fenders of other 1969 Mustangs were eliminated, and C-shaped stripes with the name Boss 302 were added to the front fenders. The hood and trunklid were painted flat black, and a functional spoiler to reduce lift was added below the front bumper. 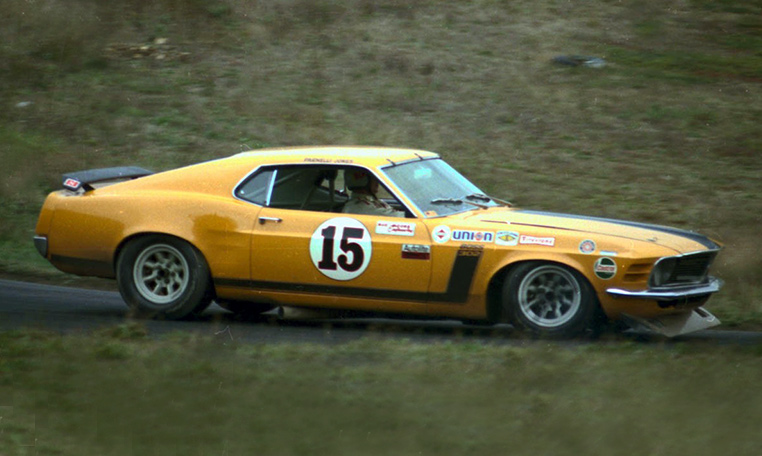 The 1969½ Mustang Boss 302 debuted in March 1969, just short of five years after the original Mustang. Race-prepared versions of the Boss 302 generated an estimated 450 horsepower with dual four-barrel carburetors, and just missed out on the 1969 Trans-Am championship before winning again in 1970.

Ford has developed a way to allow secure updates to download in the background.
Read more
Feature Videos

It’s projected to crush the quarter-mile in the low-8-second range at more than 170 mph.
Read more
Automotive News