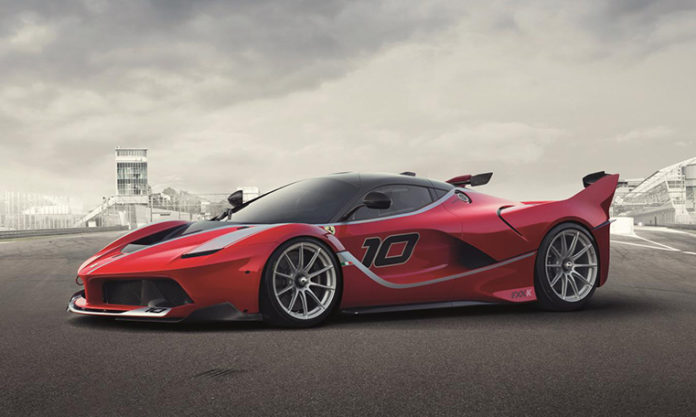 The LaFerrari Aperta will lead the Ferrari 70th Anniversary UK Tour which takes place from June to September at various locations around the country. The LaFerrari Aperta will headline Ferrari’s presence at the Goodwood Festival of Speed from 29 June to 02 July, leading a parade of the most iconic road and racing Ferraris from the company’s past 70 years during each day of the event. Ferrari will also have a full display of the current product range at the event, including the new GTC4Lusso which makes its dynamic UK debut at the event. 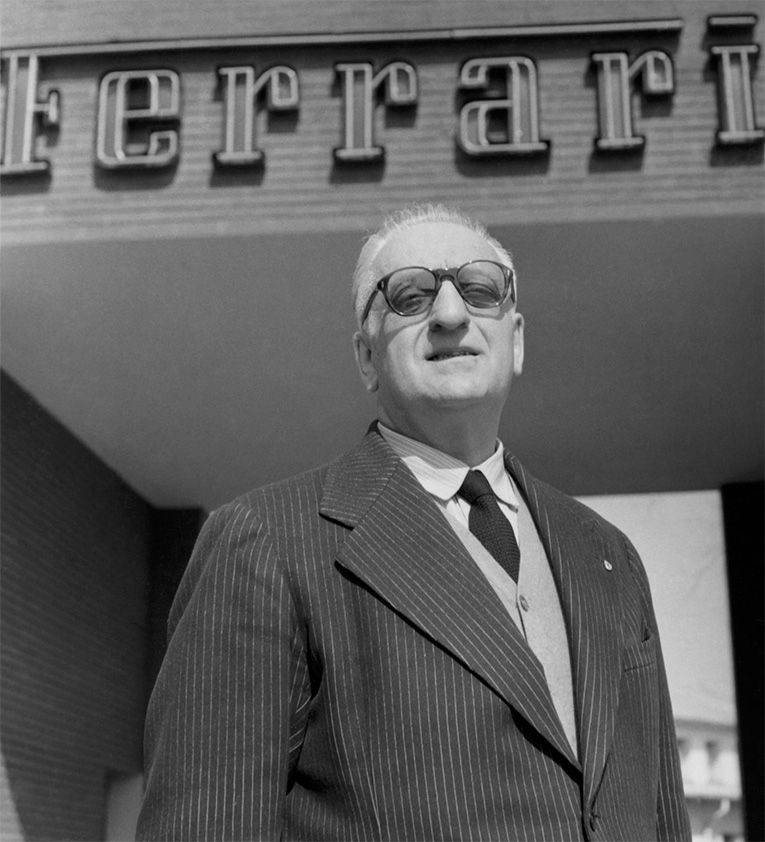 The Ferrari 70th Anniversary UK Tour then continues with the LaFerrari Aperta visiting every official Ferrari Dealer in the UK during July and August, and on public display on the following dates (exact location in each city to be announced): 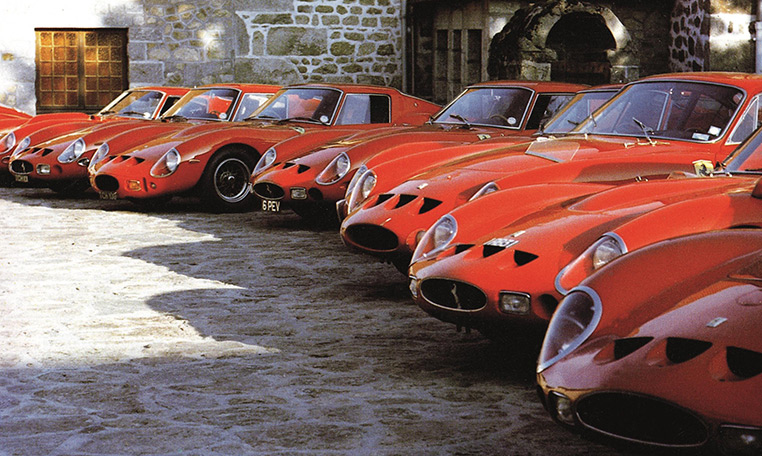 Ferrari’s Corse Clienti division will also be running a number of sessions for F1 Clienti and XX Programme cars, including a number of important race-winning F1 cars from several different decades of Ferrari’s racing past. For more information, or to purchase tickets, visit: http://www.silverstone.co.uk/events/ferrari-racing-days/.