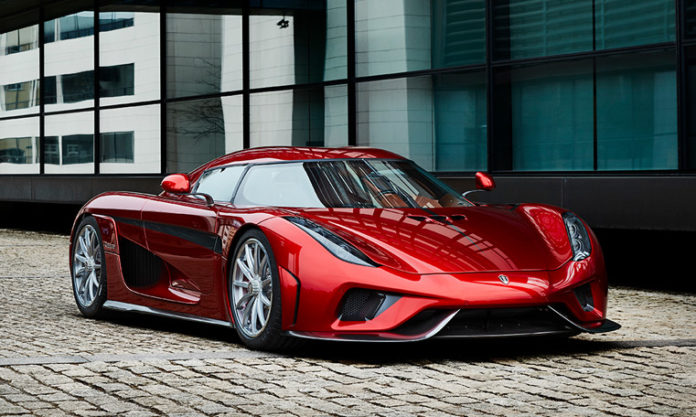 Koenigsegg Automotive is pleased to announce that the factory’s full allocation of the Koenigsegg Regera has now been sold.

The Regera represents a turning point for Koenigsegg. With 80 units to be produced, the Regera program is the largest single vehicle series in Koenigsegg’s history and the first time that the Swedish artisan carmaker has offered a two-vehicle lineup. The Regera, a vehicle perfectly suited to grand touring, sits alongside Koenigsegg’s more track-focused road car, the Agera RS. Together, they offer the pinnacle of high performance motoring for all seasons. 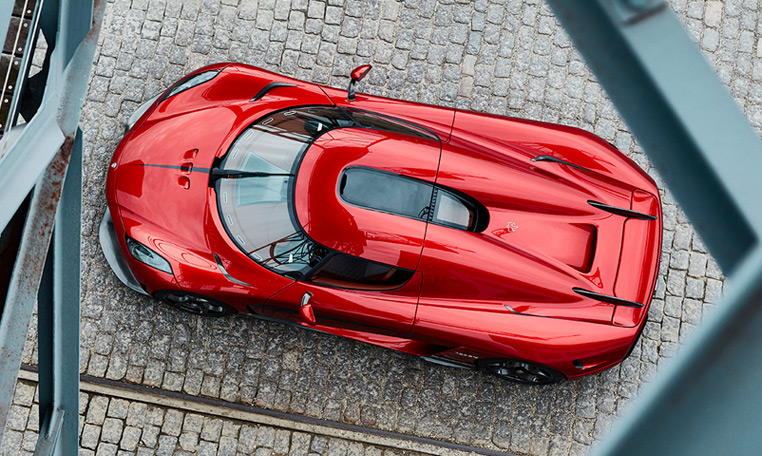 The Regera is a tour-de-force of technology. It combines battery technology that is more akin to a race car than a road car, along with Koenigsegg’s own prodigious twin-turbo V8 engine to produce 1500hp and over 2000Nm of torque.

The electric drive system consists of three electric motors, one on the crankshaft and one on each of the two rear axles. These electric motors produce 670hp in total and are powered by a battery pack capable of enormous rates of both discharge and recharge (117C and 60C respectively), all while weighing just 66kg with coolant. This power-to-weight ratio – more than 10hp per kilogram of mass – has never been seen in a road-legal electric drive system prior to the Regera. 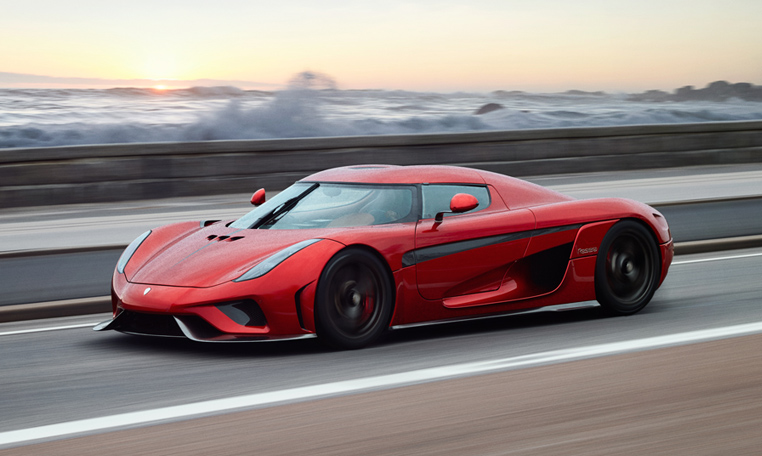 This power, along with 1,100hp from the internal combustion engine, is directed to the rear wheels via the unique and revolutionary Koenigsegg Direct Drive system (KDD). KDD was developed by Koenigsegg to save both weight and mechanical losses by removing the vehicle’s transmission. KDD uses a hydraulic coupling with lock-up capability to gradually feed power from the internal combustion engine to build on the electric power used to accelerate from standstill. The end result is seamless acceleration from zero to over 400 km/h – in as little as 20 seconds.