By: Hyundai | Photos Courtesy of: Hyundai 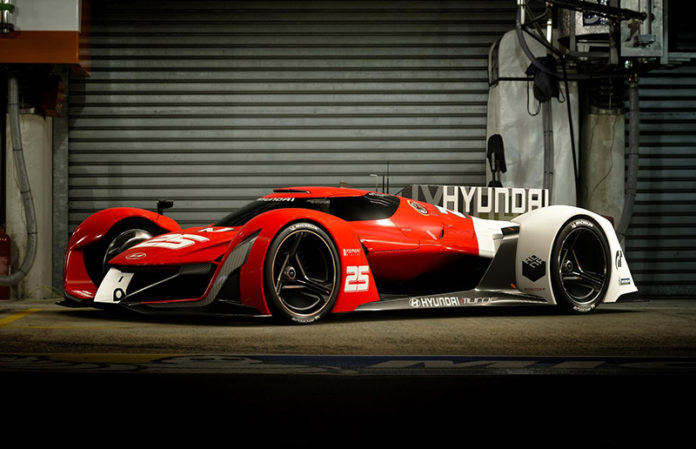 One of the most exhilarating concepts to come out of Hyundai’s design studios, the Hyundai N 2025 Vision GT Concept, makes a triumphant return today in Polyphony Digital’s hotly anticipated next-generation racing simulation, Gran Turismo Sport, now on sale for the Playstation 4. 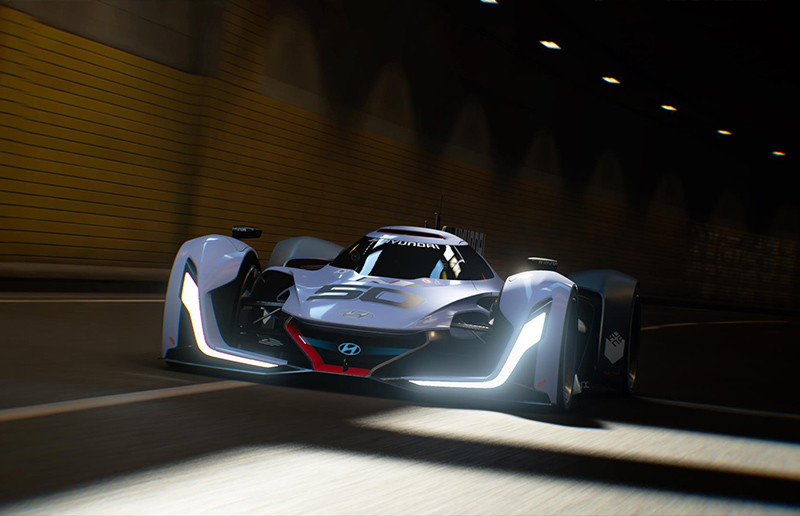 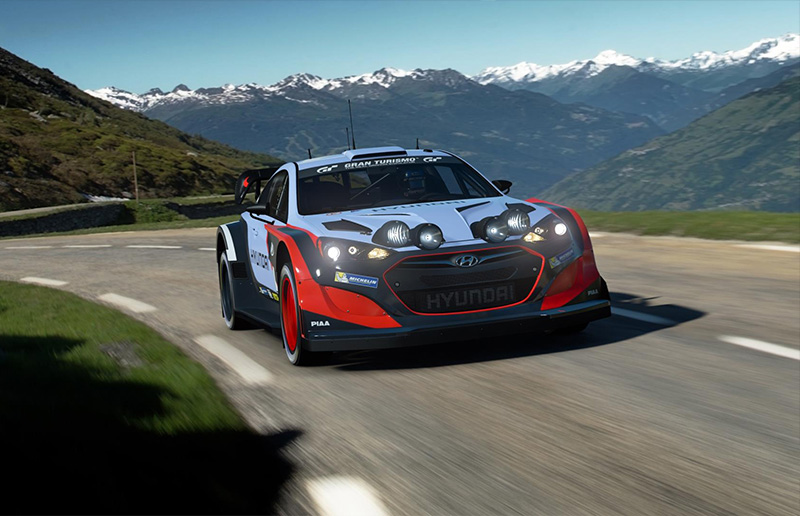 “The N 2025 Vision GT is our ambitious take on what we think prototype racing could look like in the not-too-distant future. We’re thrilled to see it presented anew in one of the most visually stunning racing simulations ever created,” said Chris Chapman, Chief Designer at the Hyundai Design Center in Irvine, CA. “This concept is a point of pride for Hyundai on so many fronts. It effortlessly combines beauty and function as a racing car, and it boasts a fuel-cell powertrain that is as progressive as the bodywork wrapped around it. It’s exciting to know that players who drive it in Gran Turismo Sport can now do so in pursuit of a real FIA Championship that’s exclusive to the game.” 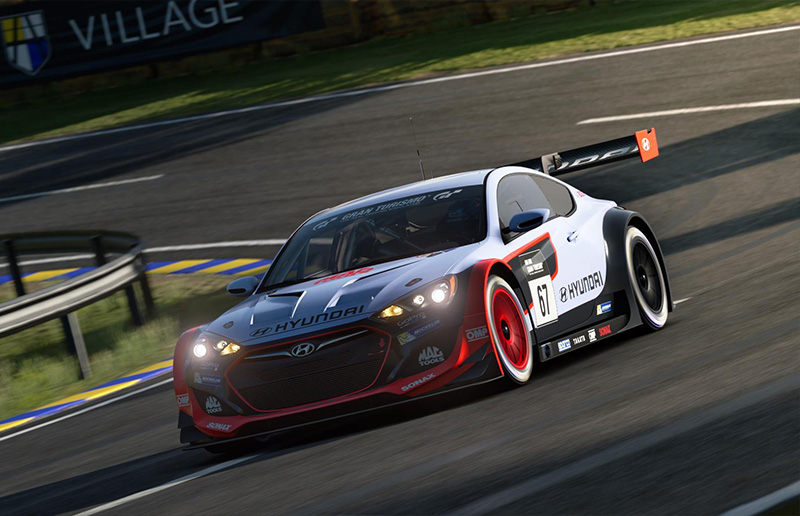 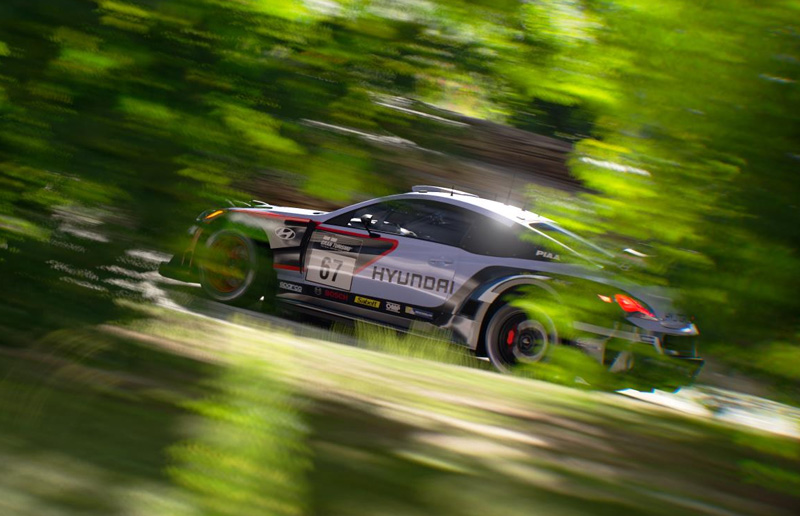 The N 2025 Vision Gran Turismo is joined by four other Hyundai race cars, each based on the Genesis Coupe, and each tied to a specific in-game racing class: 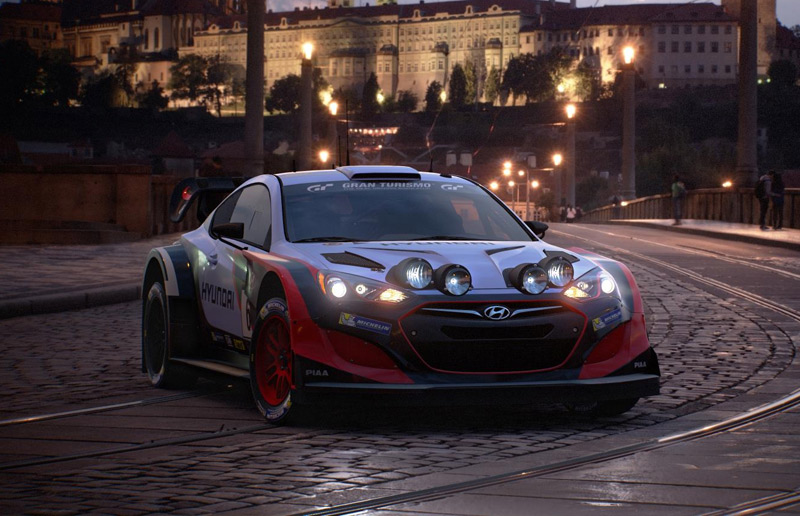