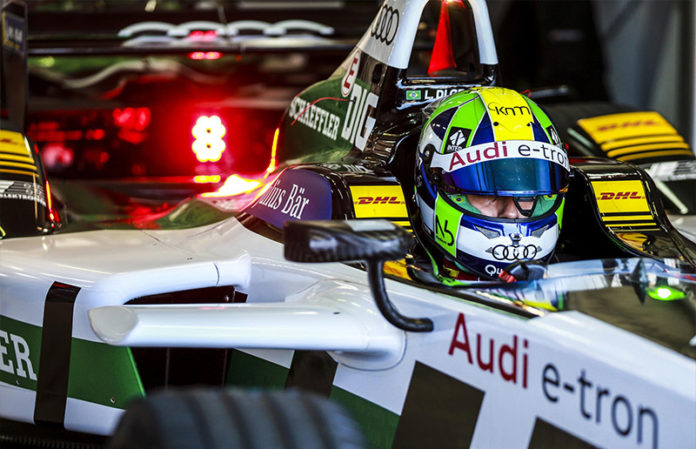 For the first time, Audi will be competing in motorsport as a factory team with a fully electric race car this weekend (December 2/3). The two races in Hong Kong form the opening event of the new Formula E season in which Audi is the first German automobile manufacturer to be involved. For Team Audi Sport ABT Schaeffler, Daniel Abt and Champion Lucas di Grassi will be at the wheel of the Audi e-tron FE04. 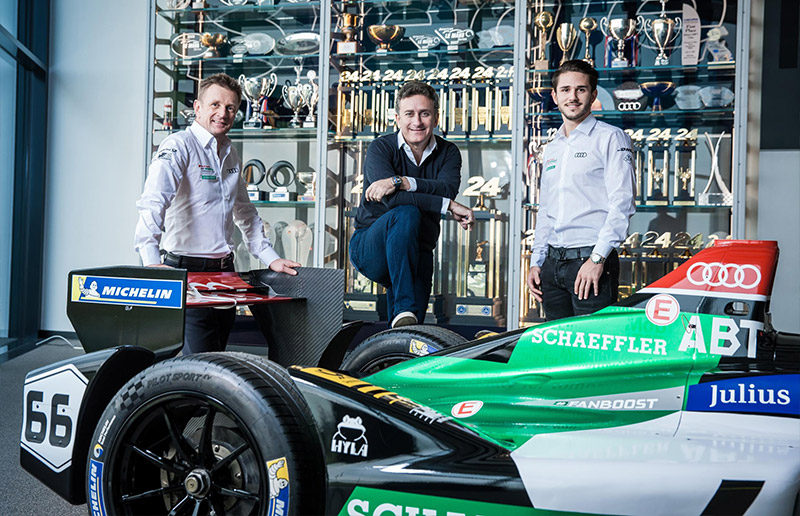 “The past few weeks were intensive and exciting for the whole squad,” says Head of Audi Motorsport Dieter Gass. Our agenda included the meticulous preparation of the four race cars, computer simulations of diverse strategies and situations, fine-tuning of all processes and perfect preparation of the entire equipment, to name just a few items on the completed checklist. “Now, everyone is happy to finally be traveling to the race track and competing for points and trophies again.” 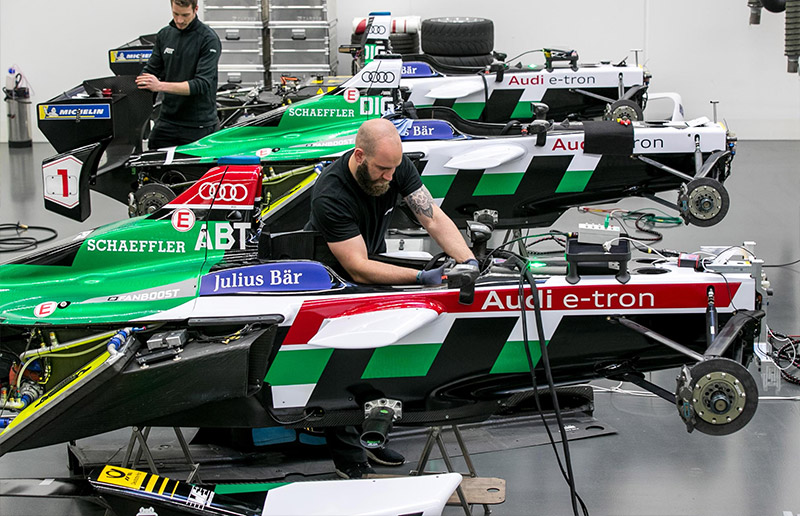 For the first time, a Formula E season will start with two races on one weekend, a so-called double header. On Saturday and Sunday, the fans will experience two near-identical event days with practice, qualifying and races. Including the additional points for pole position and the fastest race lap, a total of 58 points will be awarded. “We aim to be perfectly positioned from minute one and manage a good start of the new season,” says Lucas di Grassi. The champion is looking forward to Hong Kong: “The city is great and the fans enthusiastic – the whole event is a fantastic spectacle.” 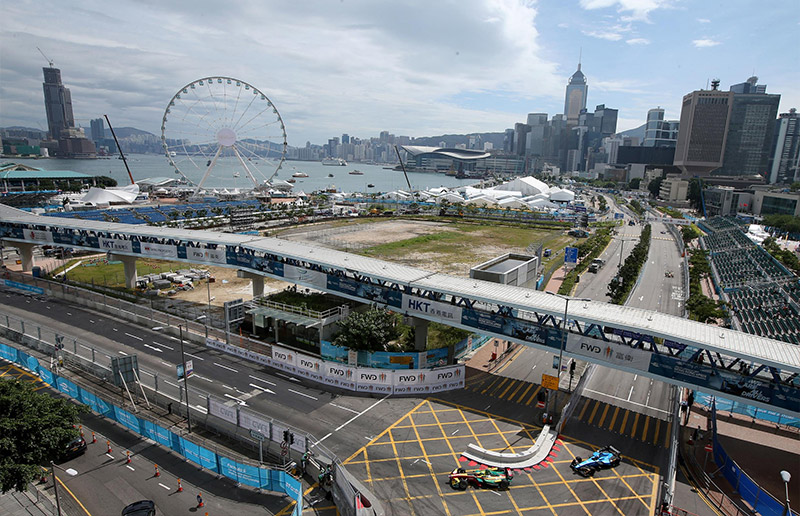 The 1.860-kilometer race track is routed directly along the waterfront and past the famous Ferris wheel. The temporary circuit uses streets that are normally public and has a very long straight that offers a good overtaking opportunity. It is followed by a technically challenging section with many tight turns. The track surface poses an additional challenge, as it changes from tarmac to concrete. On Saturday, 43 and on Sunday, 45 laps will be driven. 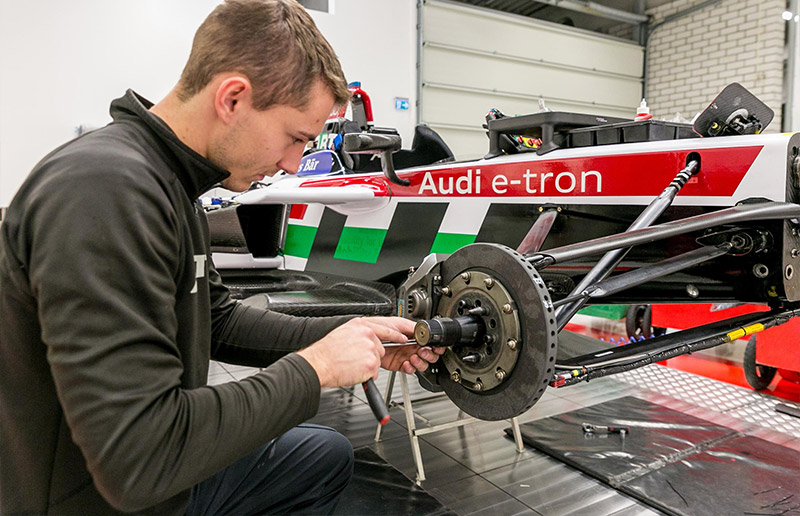 Driver Daniel Abt can hardly wait for the start: “We’ve been working hard in recent weeks – during tests on the track, in the simulator and in our preparations with the engineers. Obviously, we’ll only know in Hong Kong where we stand compared with the competition. But we’ve done our homework.” While his teammate as the reigning champion will be entering the race in car number one, Abt will keep his proven number 66. Celebrating his 25th birthday on Sunday will be additional motivation for him to achieve a good result. 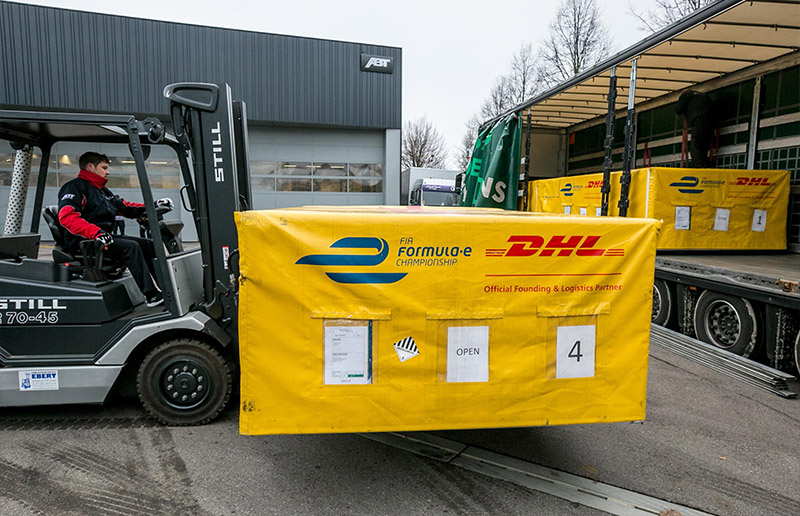 In Formula E’s Hong Kong debut last year, the German team experienced a chaotic race. Both Daniel Abt’s and Lucas di Grassi’s race cars were damaged as early as on lap one. While Abt had to park his car, di Grassi fought back from the end of the field to second place. His comeback drive was possible thanks to a bold strategy of his team and sophisticated energy management.