Formula DRIFT Round 5: Fredric Aasbo Takes the Victory at Autodrome St-Eustache in Canada 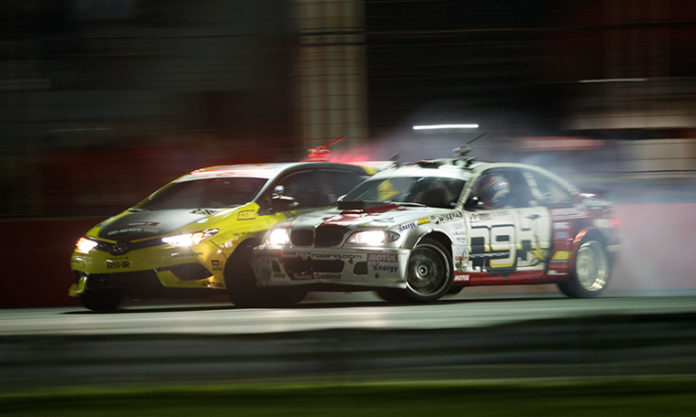 In one of the most action packed and chaotic rounds of competition, Round 5: True North brought the top drifting talent in the world into Canada to a capacity crowd. The Livestream drew over 1 millionviews over the course of the weekend. 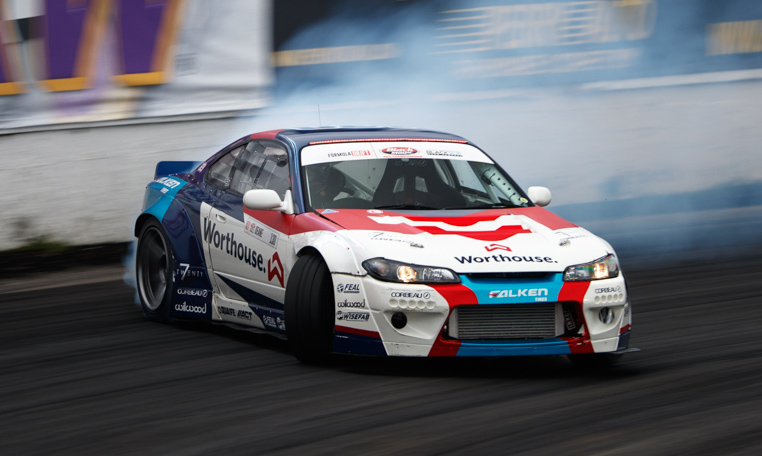 “What an event! In what I can only describe as a historic and carnage filled, the event showcased true sportsmanship amongst the drivers and crew members often seeing them help each other in the pits,” said Jim Liaw, President of Formula DRIFT. “Congratulations to Fredric Aasbo for overtaking Samuel Hubinette to become the driver to hold the most event victories in the history of our Series. Today it was also about the crew members, many who are unsung heroes of the sport, as we saw how hard-working and talented these guys are.” 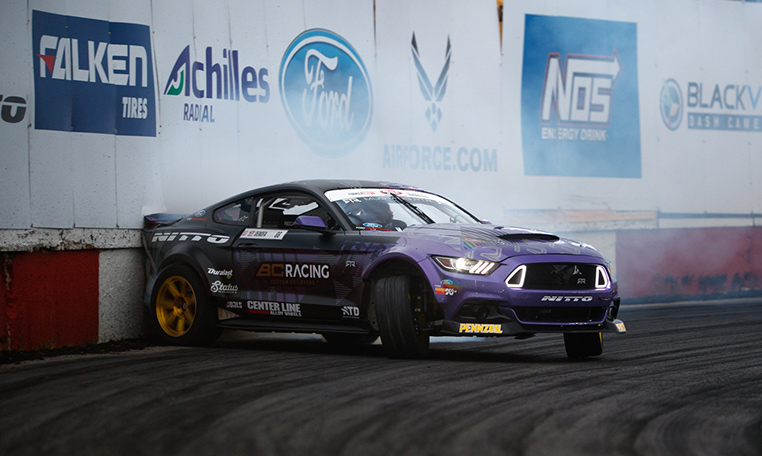 In the Top 4, number one qualifier and current points leader, James Deane in the Worthouse Drift Team / Falken Tire Nissan 240 faced off against Fredric Aasbo. In the second battle, Deane had an error on the latter part of the course to give Aasbo the edge and win. On the other side of the Top 4 bracket, Kristaps Bluss in the HGK / Mast / Motul / Wisefab BMW E46 had a bye run to advance into the Finals. His opponent Vaughn Gittin in the Monster Energy / Nitto Tire Ford Mustang RTR had a mechanical failure during his Great 8 bye run forcing him out of the competition. The Finals saw its share of mechanical issues as Bluss while in the lead on the 1st run, straightened out and decreased speed forcing Aasbo to adjust and make slight contact. With the advantage in the second battle, Aasbo in the lead was then forced off the course as Bluss made door-to-door contact, which the judges deemed him at fault, giving Aasbo the event win. This marks Aasbo’s second consecutive win in Canada as he won in 2016, moving him into second place in the standings. Bluss moves up to third place in the standings, while Deane retains his lead with only two events remaining in the season. 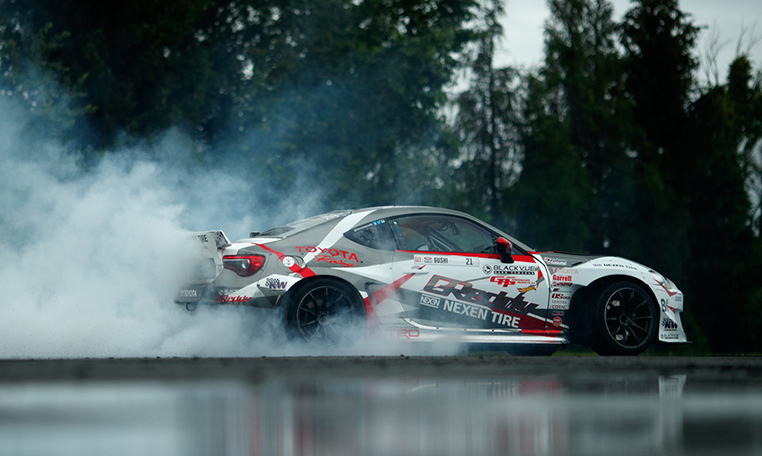 “What a crazy weekend! I love this place and the fans here and we had some luck here in the past,” said Fredric Aasbo, winner of Round 5: True North. “My highlight of the day was battling James Deane, who I haven’t battled since 2012. That battle took everything out of me. Now with Kristaps in the Finals he blew his transmission in his lead run. We took the win and now we are the first team to get to 10 wins. This one is for the team, Papadakis Racing for believing in me.”

The action continues to Round 6: Throwdown at Evergreen Speedway in Monroe, WA on August 4-5. For more information visit, www.formulad.com and find Formula DRIFT on Instagram @formulad, Facebook www.facebook.com/formuladrift, Twitter @FormulaDrift, and Snapchat – formula_drift. Tune into Formula DRIFT on CBS Sports and check your local listings for airtimes.