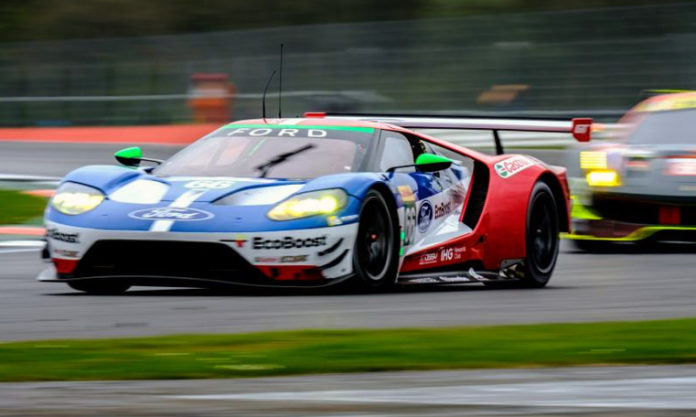 Ford Chip Ganassi Racing celebrated a famous victory in the LMGTE Pro class as the #67 Ford GT driven by Andy Priaulx, Harry Tincknell and Pipo Derani took an ‘against all odds’ win.

The #67 Ford GT came back from early issues with a loose door and a deflating tyre to take maximum points.

The Ford GT had been the quickest of the LMGTE Pro cars all weekend and both the #67 and the #66 cars led for the majority of the race.

After gaining a free pit stop after the Safety Car was deployed in the fourth hour, Harry Tincknell blazed to the front, overtaking the No.51 AF Corse Ferrari 488 GTE for the lead.

Even a late race re-occurrence of the door-opening issue failed to hold back Tincknell who took the chequered flag 15-seconds clear of the James Calado and Alessandro Pier Guidi-driven Ferrari. 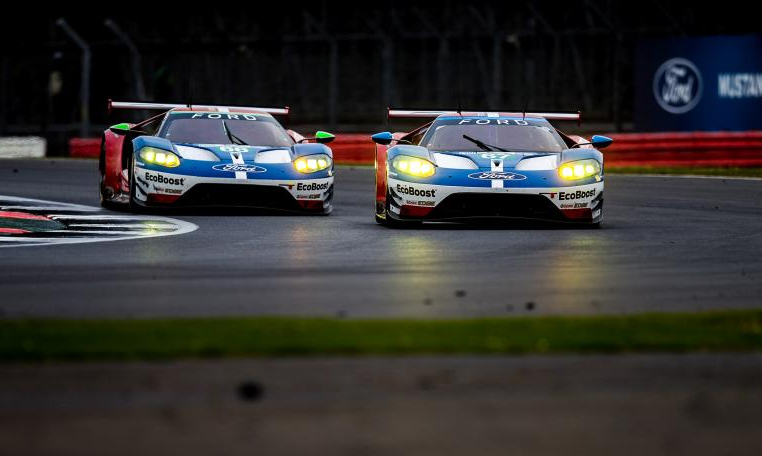 The #91 Porsche 911 RSR of Frédéric Makowiecki and Richard Lietz made it three different manufacturers in the top three. The new mid-engined LMGTE Pro car made an encouraging WEC debut but its sister car driven by Kevin Estre and Michael Christensen retired after a fire stranded it out on the circuit in the third hour. 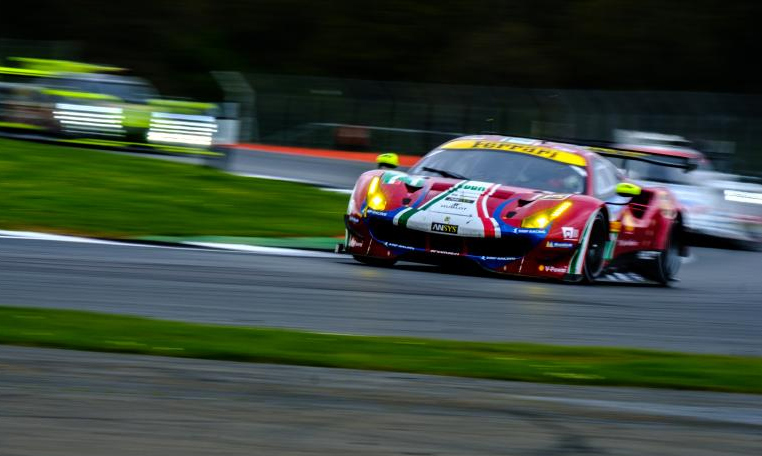 Drama from first to last in LMGTE Am

Clearwater Racing took a debut victory in one of the most dramatic and memorable finishes to any WEC class race.

The Singapore team incredibly entered the last lap of the race in third position but finished first as a collision between the leading #98 Aston Martin Racing car driven by Pedro Lamy and the #54 Spirit of Race Ferrari 488 GTE entry of Miguel Molina let Matt Griffin through to win the class. It was a proud moment for Weng Sun Mok and Keita Sewa who took their first WEC wins on what was their first visit to Silverstone and their full championship debut. 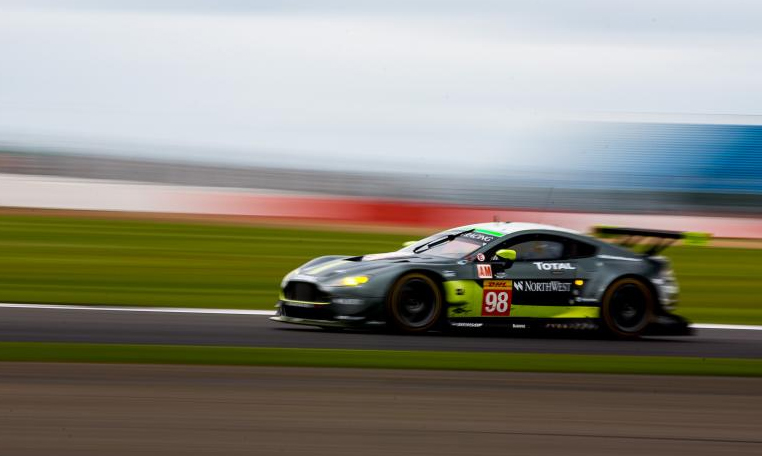 Earlier in the final hour Matt Griffin had hunted down and overtaken Pedro Lamy in a thrilling fight but then had to stop for a splash of fuel, seemingly handing the win to Aston.

Lamy and team mates Paul Dalla Lana and Mathias Lauda had led the majority of the race but saw their advantage cut by the Safety Car. They eventually recovered from the last lap incident to take second position.

50,200 fans enjoyed the warm and welcoming presence of the WEC at Silverstone this weekend, and the championship now moves on to Belgium for the second round, the WEC 6 Hours of Spa-Francorchamps on Saturday 6th May.

By: WEC | Photos Courtesy of: WEC