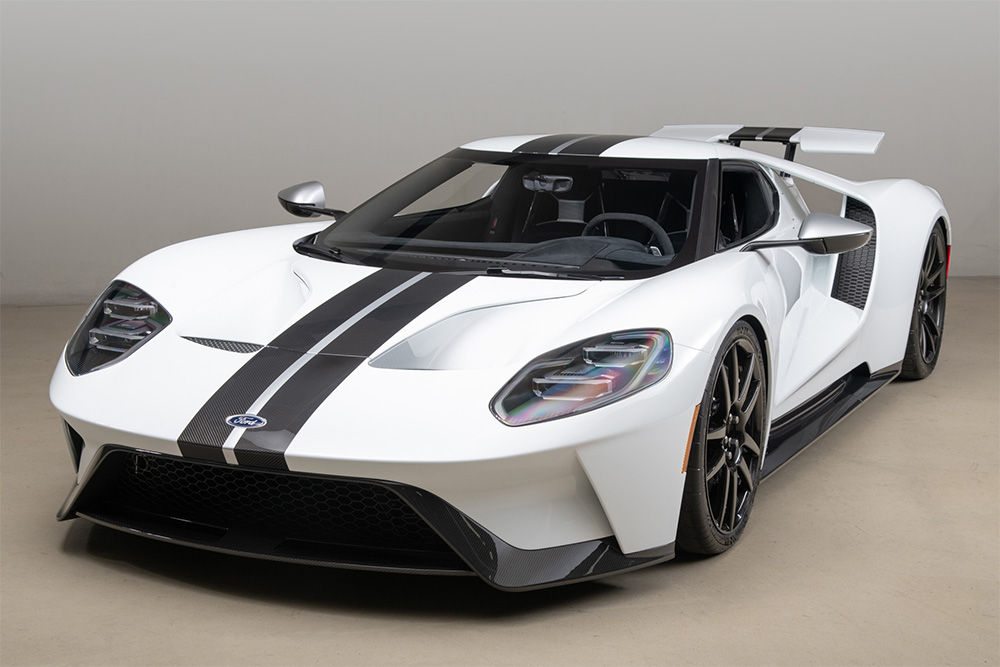 Tony Kanaan is one of an elite group of Indy 500 winners and series champions. Racing for various teams in his IndyCar career since starting in 2002, Kanaan started racing in the Formula Europa Boxer for the 1994 Season, and the Italian Formula Three. Tony Kanaan’s accomplishments include 1st place at the 2013 Indianapolis 500 and 2004 IndyCar Series Championship, 2015 24 Hours of Daytona with Chip Ganassi Racing, and also participated with the same team at the 24 Hours of Le Mans in 2017.

Tony ordered this special Ford GT with a specific theme in mind. He chose the extremely rare “carbon edition” in Frozen White. This unique option exposes the carbon fiber body underneath in the form of two body stripes and a silver accent, showing the material that makes up a majority of the car, in addition to the lightweight carbon fiber wheels, a lightweight Alcantara steering wheel and the seats and dashboard were swathed in Alcantara. He took delivery of his car in 2020 and kept his car perfectly protected throughout his ownership. Tony had the car completely wrapped in XPEL in all exterior surfaces. The Ford GT remains in new condition, as evidenced by the low 14 miles on the odometer.

About the Ford GT

The Ford GT40 legacy is a story that follows a 50+ year timeline. The original Ford GT40s were built to break Ferrari’s seemingly unshakable grip on the 24 Hours of Le Mans race. In 1966, they took 1st, 2nd, and 3rd place at Le Mans proving that Ford, an American manufacturer, could run with the European contenders and defeat them. The Ford GT40 would continue to dominate Le Mans for the next 3 years, leaving a 4-year streak between 1966 and 1969. After the final race the Ford GT name would lay dormant for almost 40 years, seeing its revival in 2004 with the new Ford GT road cars. These were developed to be street cars with 550 horsepower on tap.

Fast forward to 2015 Detroit Auto Show and the all-new Ford GT is revealed. It was later announced in the summer of 2015 that the Ford GT is set to go racing in both IMSA and the World Sports Car series, spearheaded by the Chip Ganassi Racing team. Much like the fateful race at Le Mans over 50 years ago with Ford’s triumph, Ford’s GT under Chip Ganassi Racing would go on to take 1st in class at the 24 Hours of Le Mans in 2016, cementing the modern car as a legend as its predecessor had done before it.

The new Ford GT road car application process saw a flooding of applicants who wanted to get their hands on one of the new cars, despite only 1,000 being announced to be built initially. With over 8,000 applications in the first week, many went home empty handed only to dream what it would be like to own Ford’s most advanced supercar. A small number of lucky individuals would learn that they would be receiving their very own Ford GT, one of the most advanced sports cars available today.

Ford Motor Company, after 50 years, was able to relive and experience winning the 24 Hours of Le Mans again with what was, essentially, a bespoke-built race car. Innovation has always been a strong suit of American manufacturers, and Ford is a prime example of this. Building a brand-new racecar from scratch with a perfectly clean slate, ensuring no compromises would get in the way of allowing the Ford GT to succeed at its ultimate goal: winning the 24 Hours of Le Mans. Unique from every angle, driving with razor-like precision, all while inside a road car that has direct ties to the 24 Hours of Le Mans and racing. Ford took a leap of faith and produced something unlike any other car on the road, making the Ford GT go down as one of the most unique, interesting, and iconic sports cars ever produced by an American manufacturer. 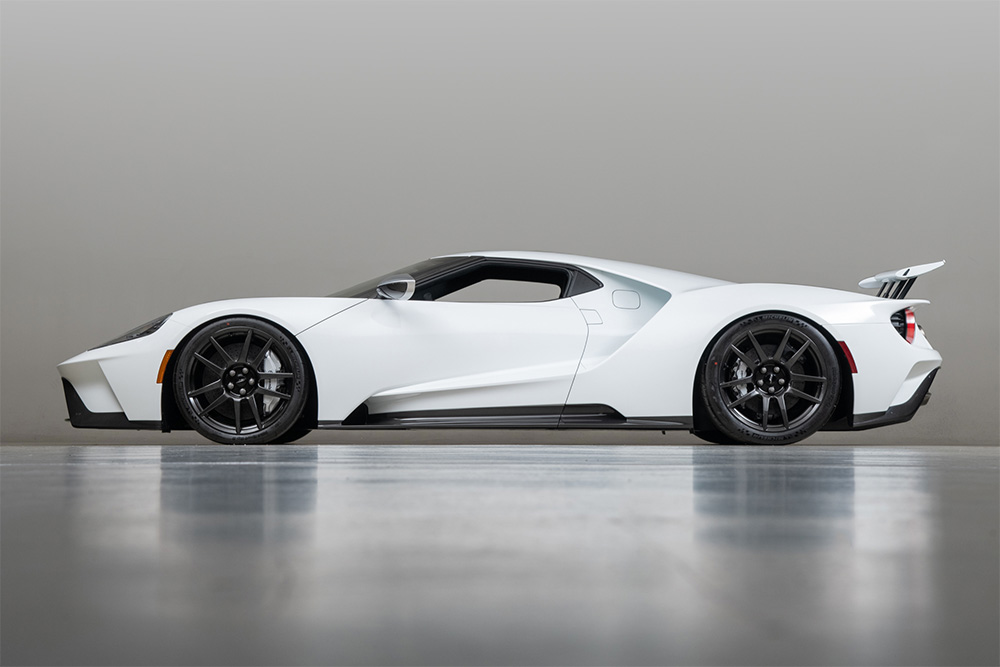 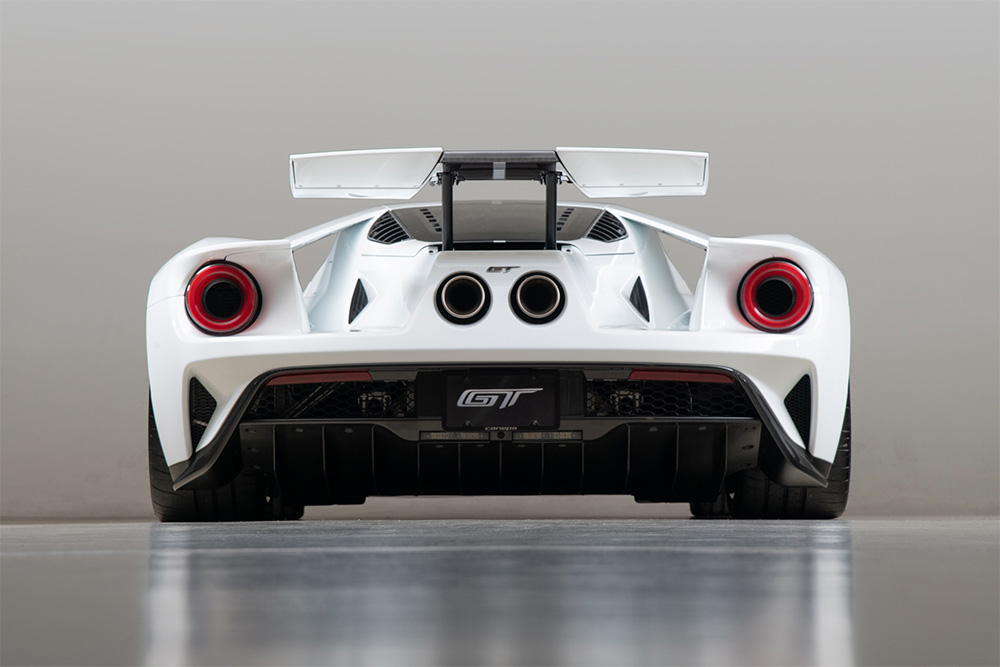 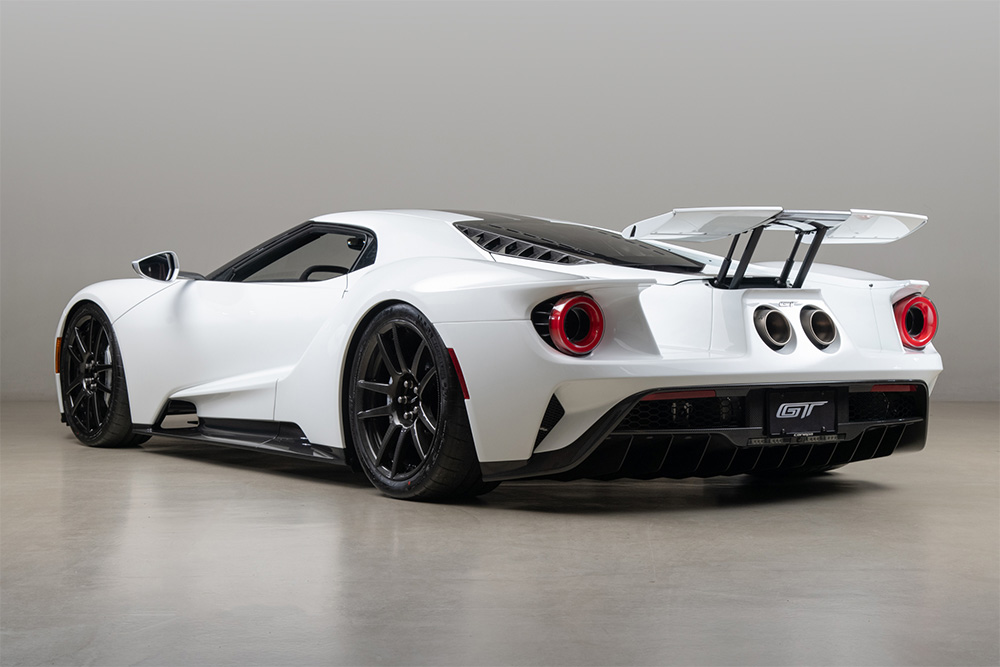 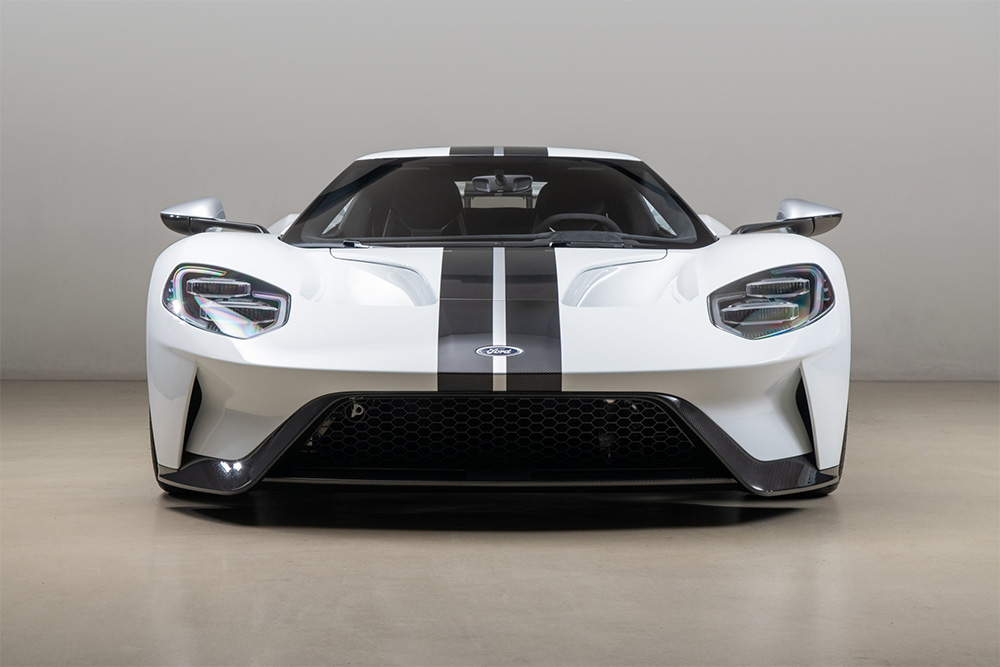 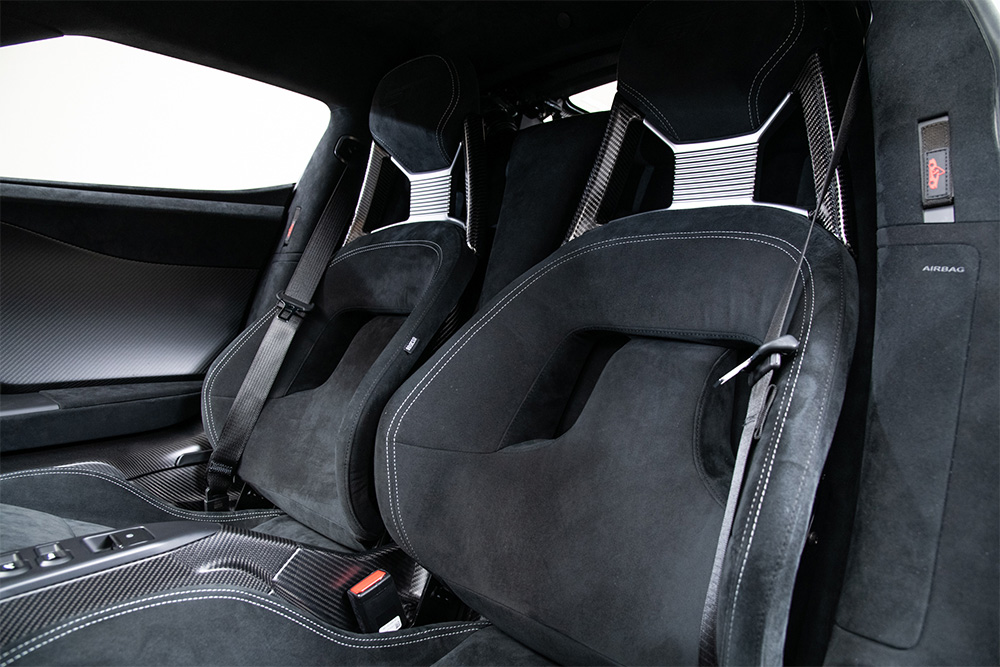 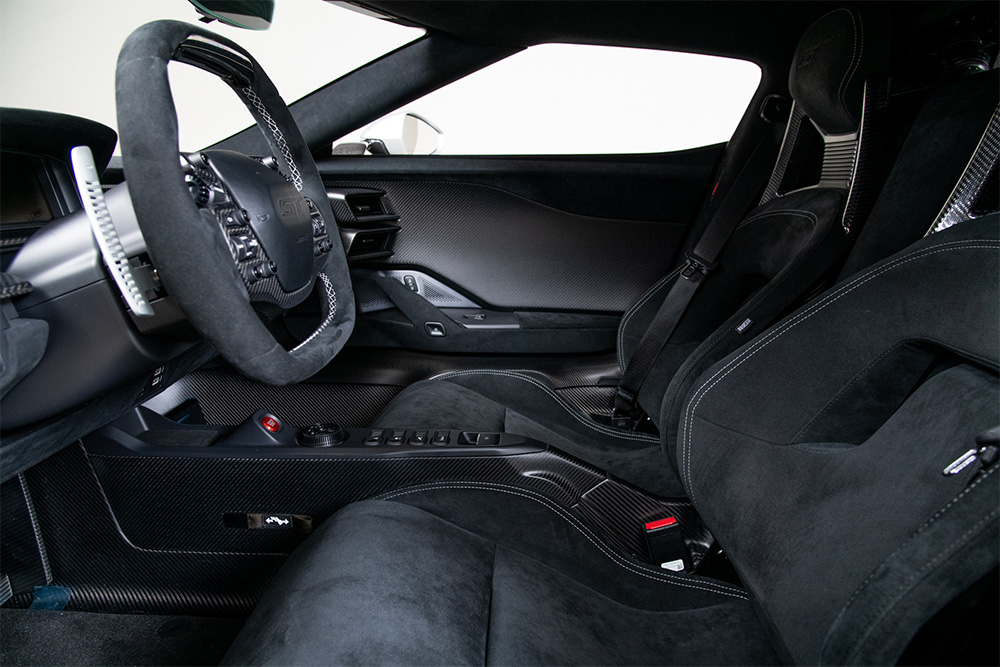 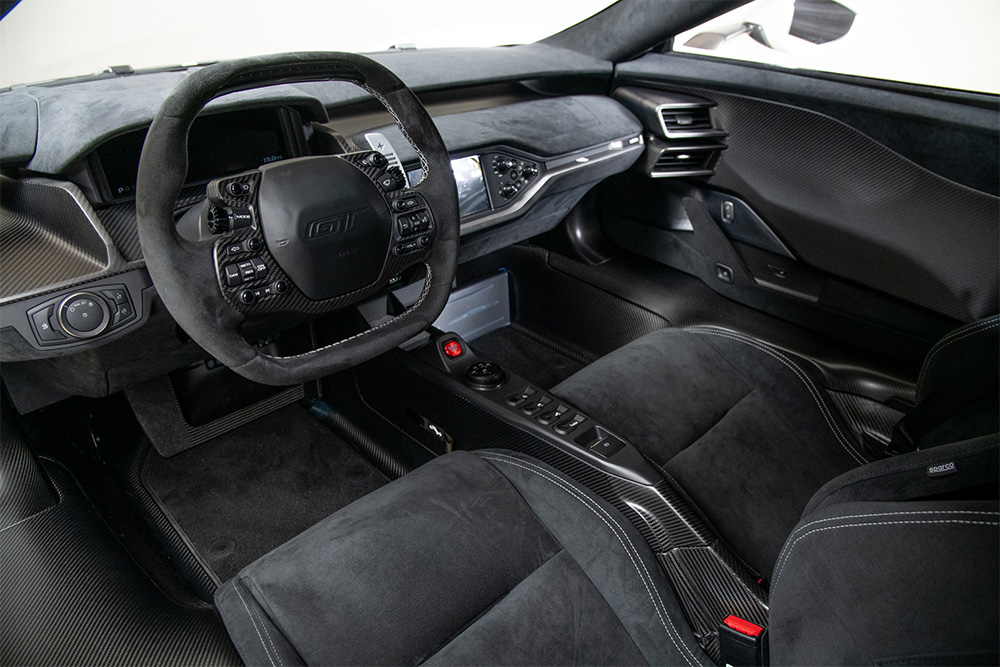 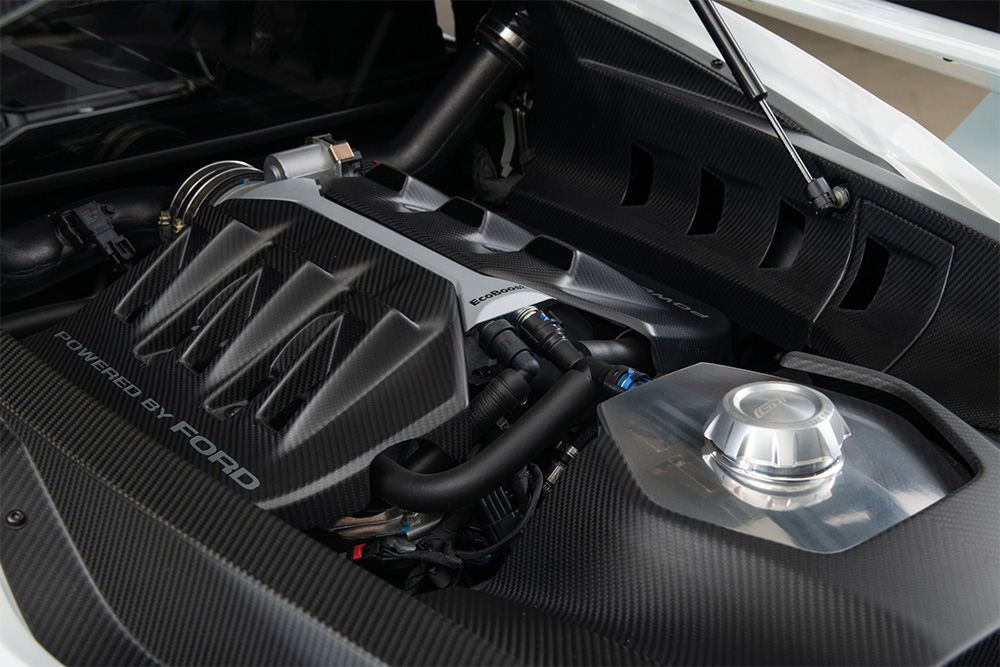 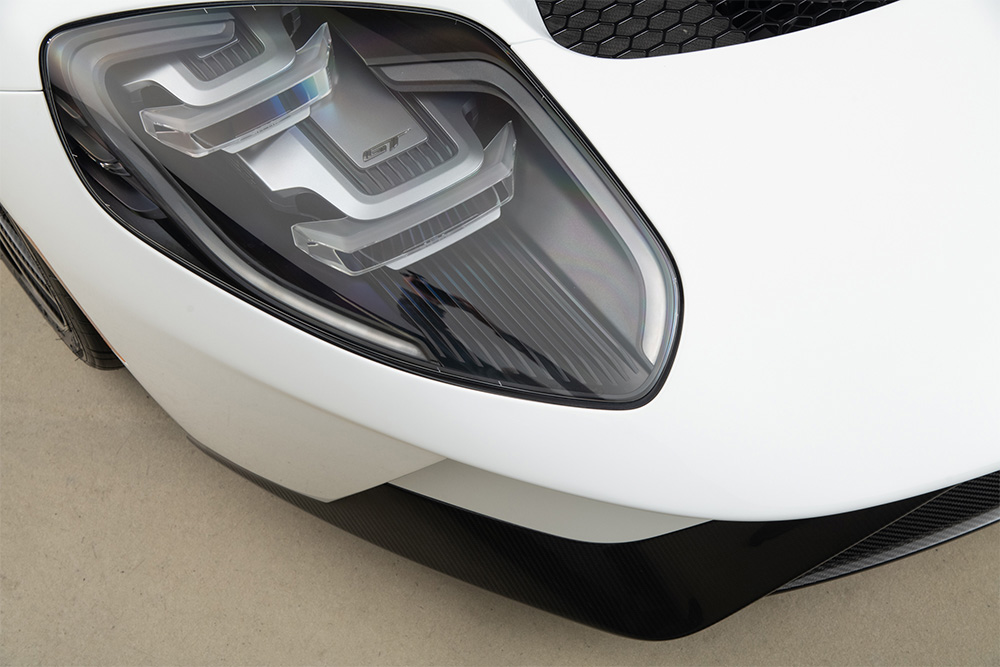 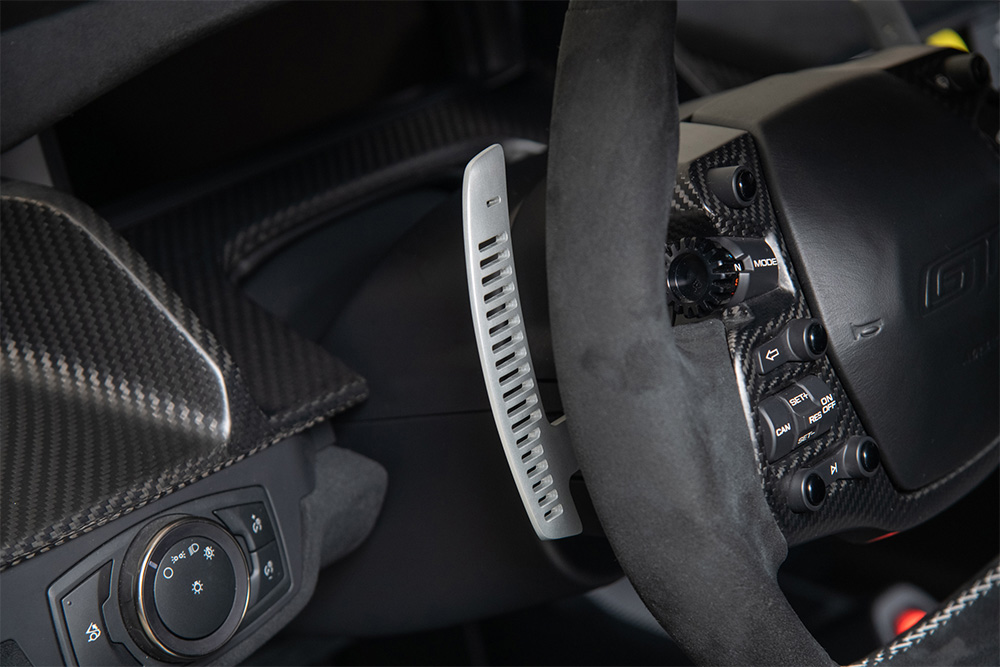 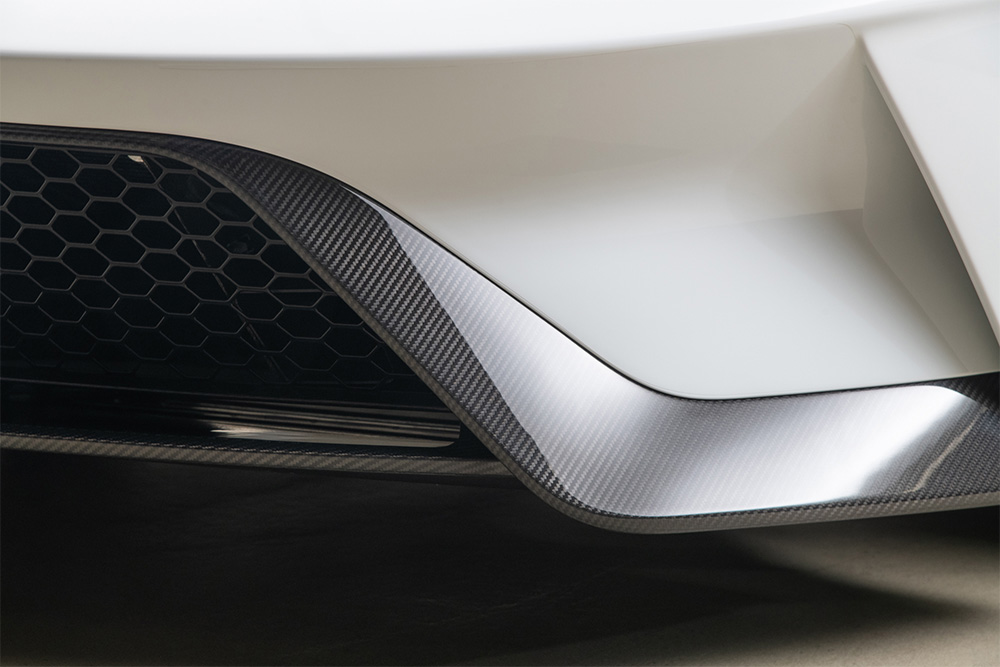 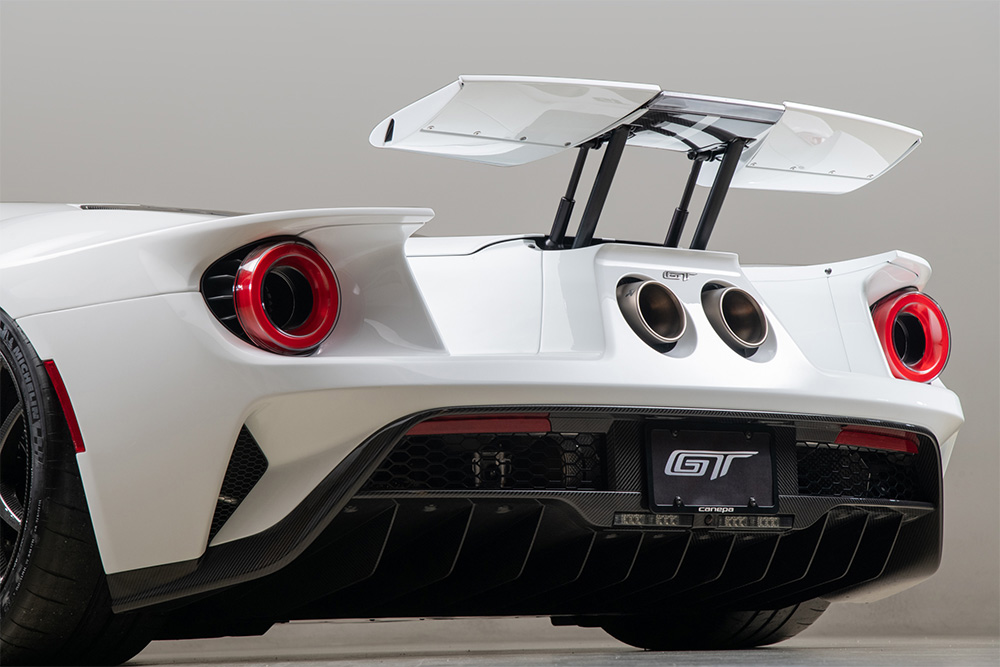 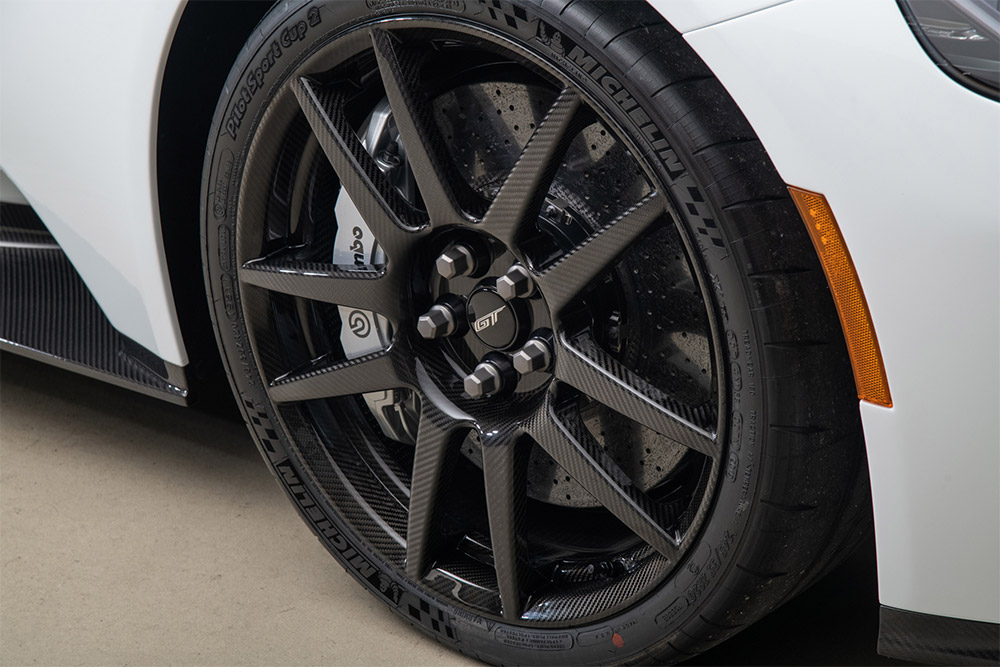 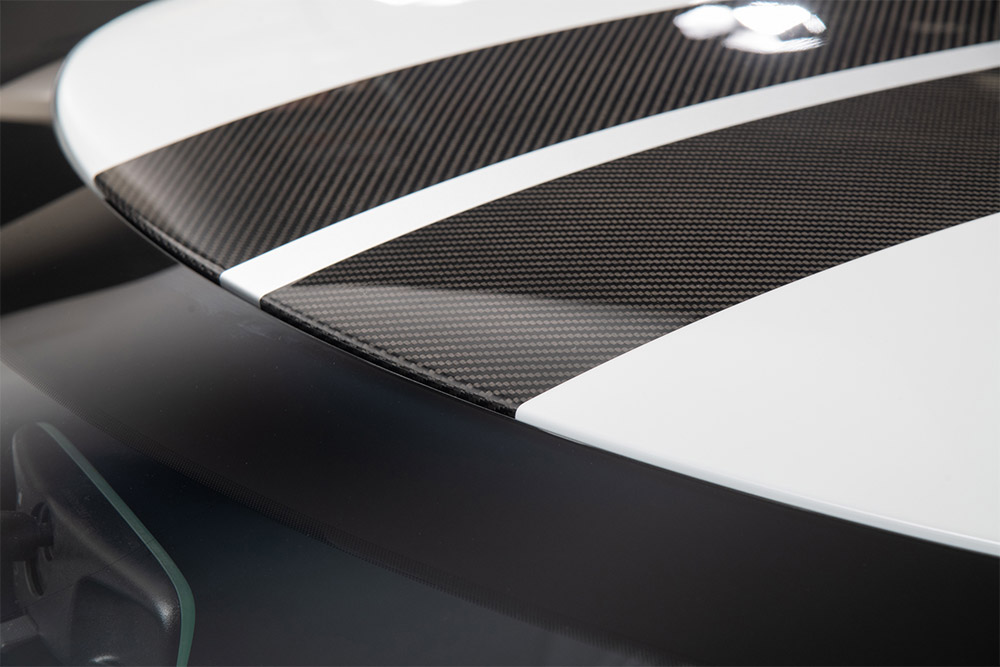 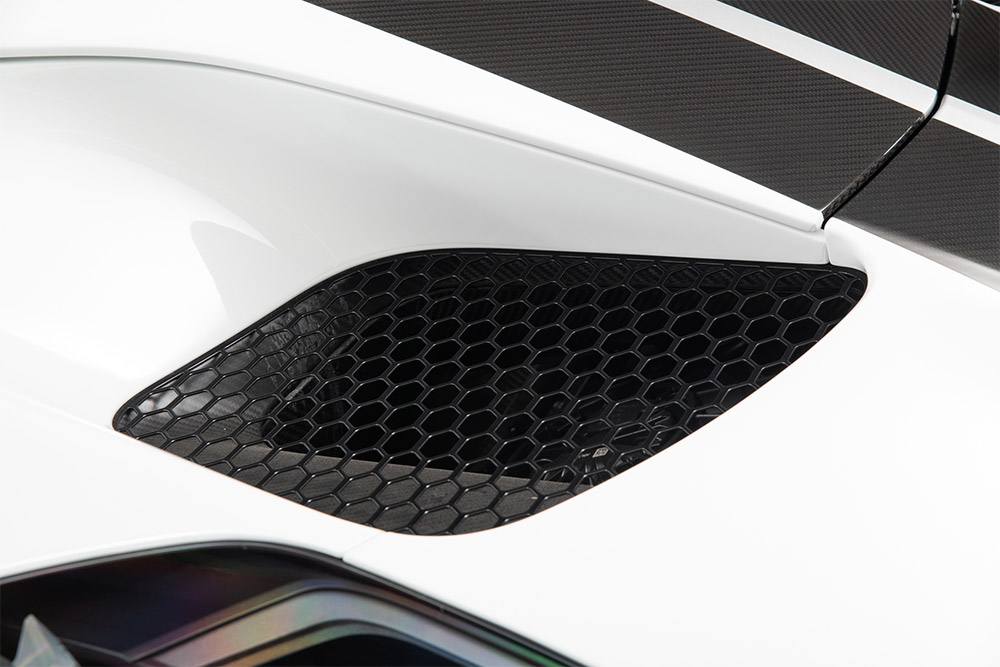 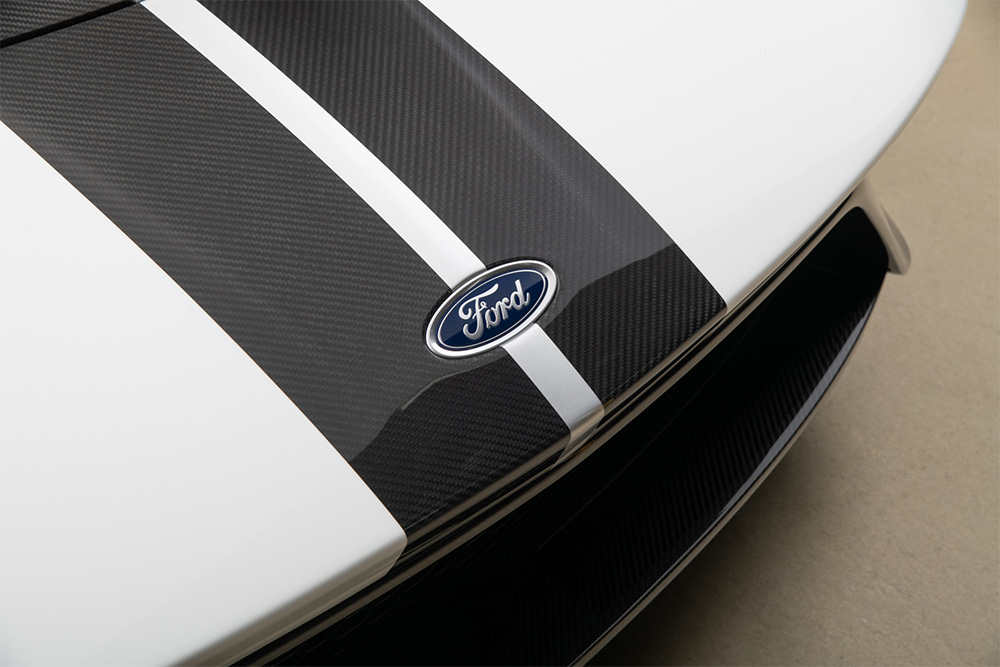 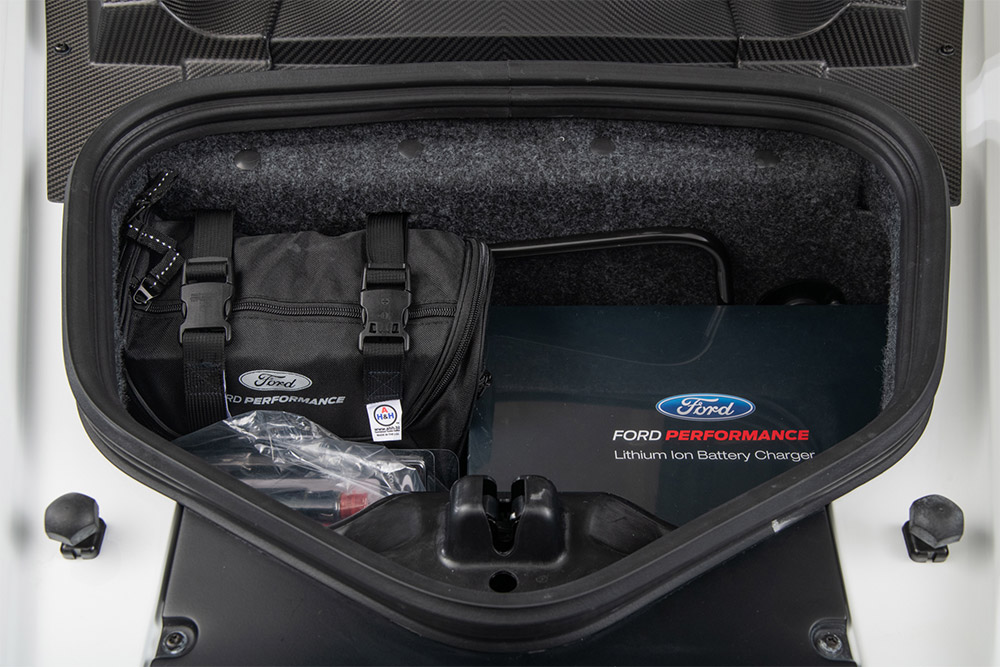 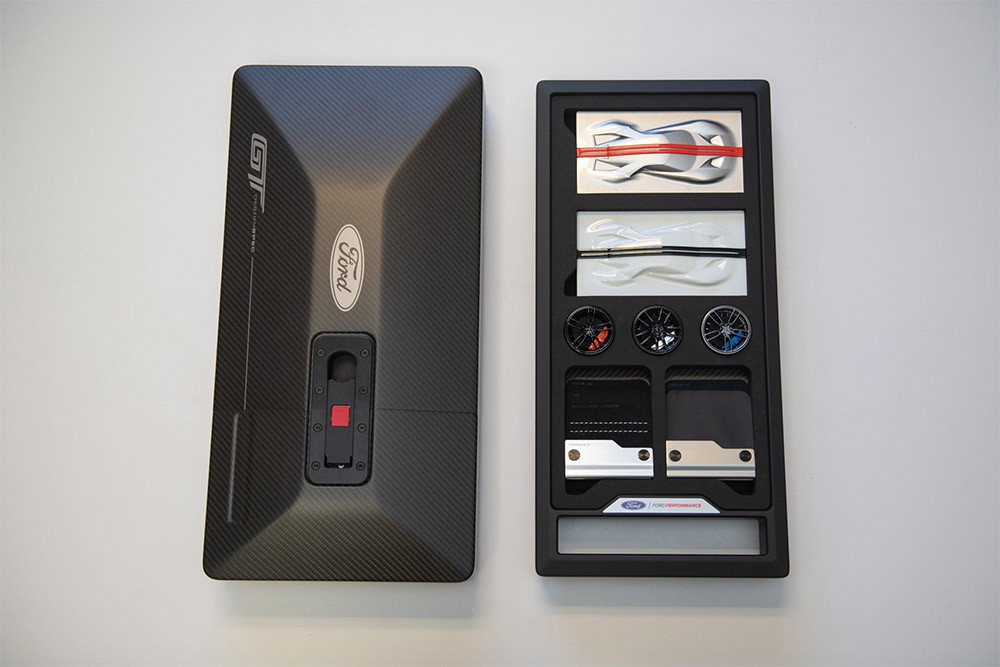