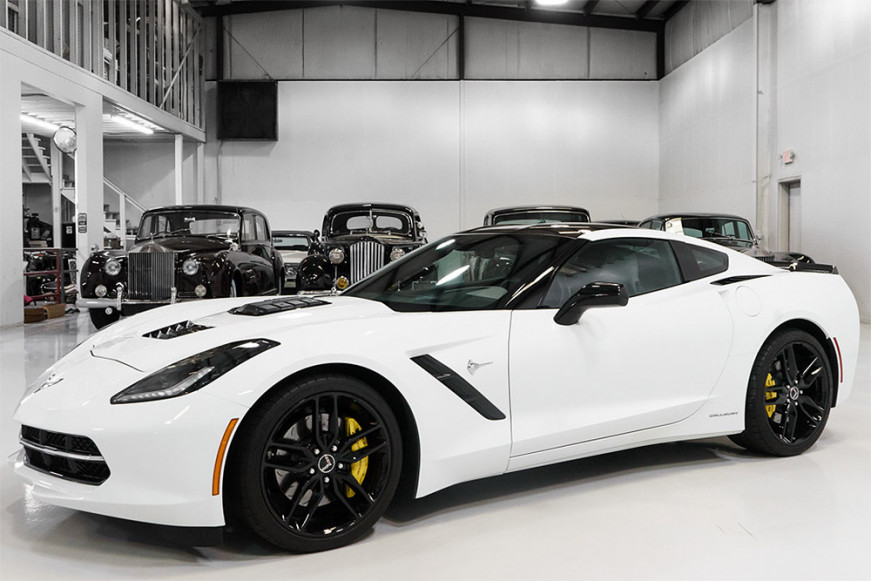 Callaway has been making production cars faster since the 1970s with a special focus on Corvettes. The company’s most desired model is this 2014 C7 Stingray SC627 modified with a supercharger and an innovative intercooler setup for maximum thermal efficiency. Jumping right to the good stuff, the supercharger pushes the 6.2-liter, small block V-8 to 627 horsepower and 610 pound-feet of torque. What’s more, those numbers are SAE certified. In comparison with the stock LT1 V-8, the SC627 Vette makes 167 more horsepower and 145 more pound-feet of torque.

The magnificent Callaway Corvette SC627 coupe featured here is finished in stunning Arctic white over black leather interior. This one owner meticulously maintained Callaway SC627 has been driven a mere 4952 miles and virtually cannot be told from new. Just acquired in Southern California from a prominent collection. We are proud to offer this extremely rare and desirable Corvette to the most demanding collector investor or enthusiast who aspires to acquire the very best. 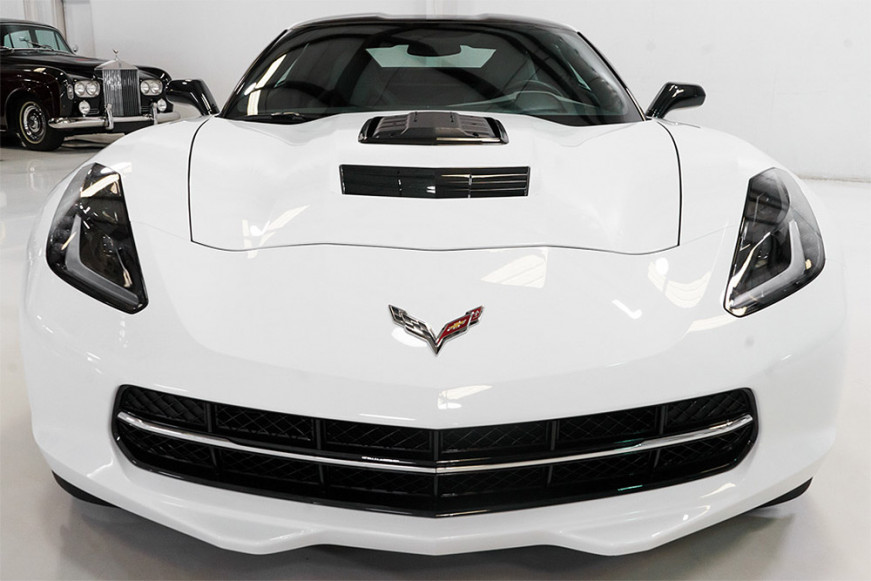 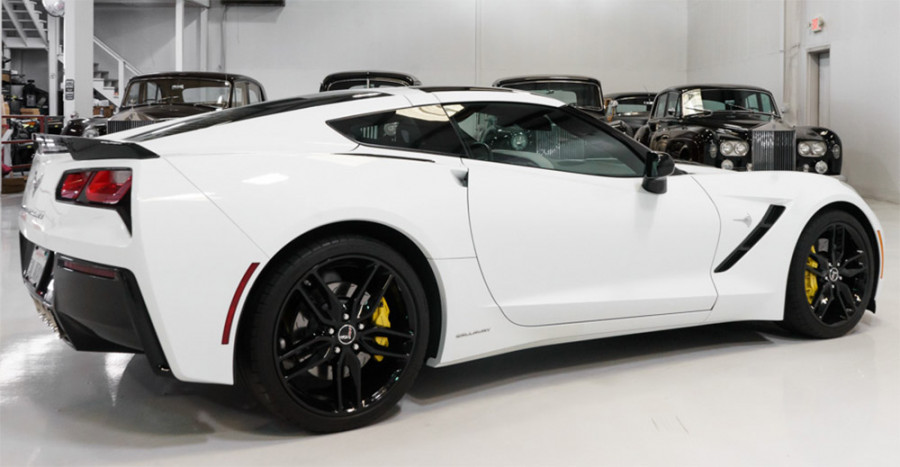 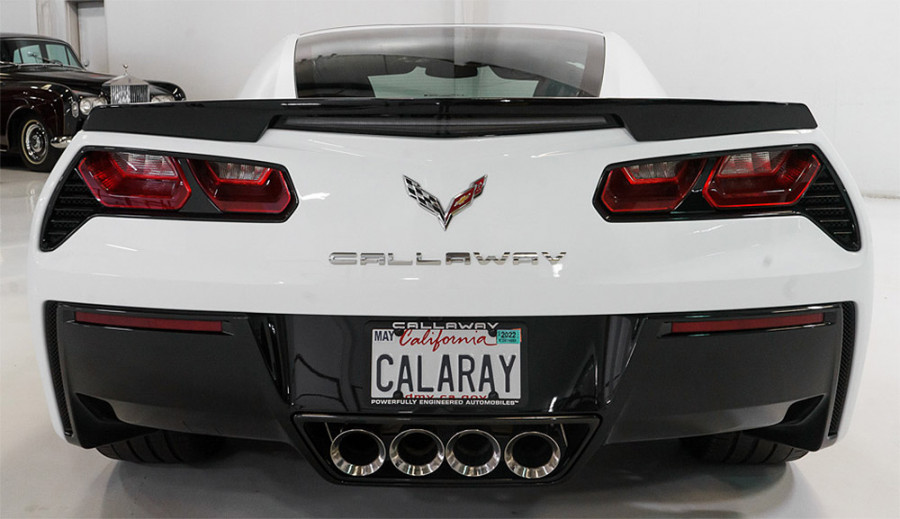 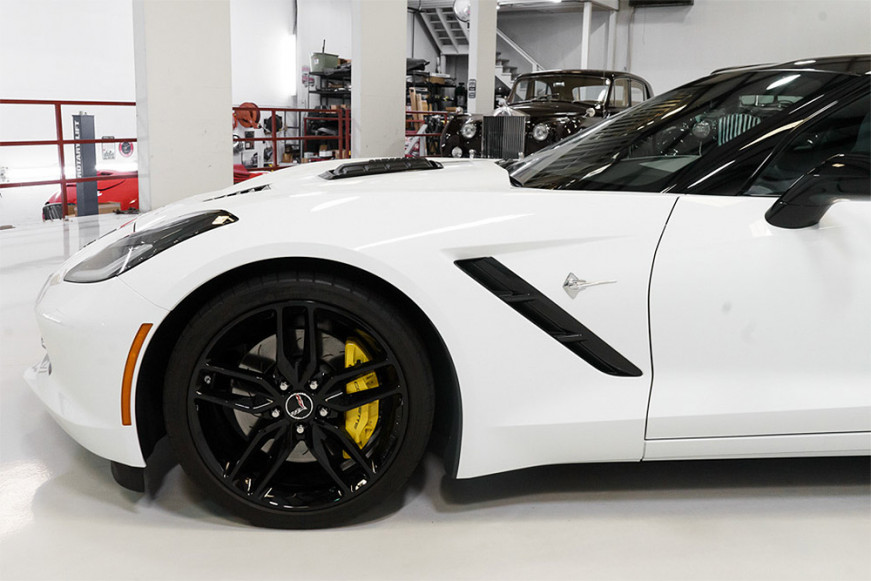 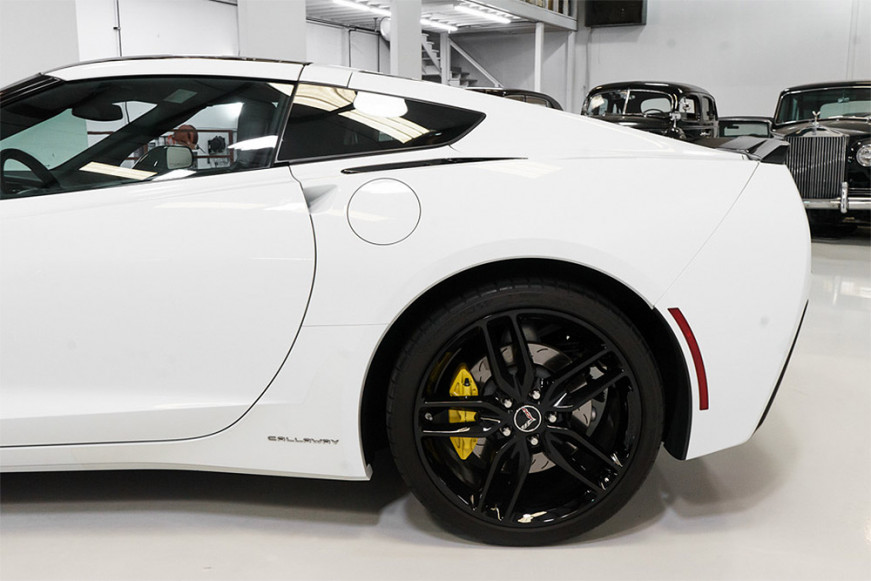 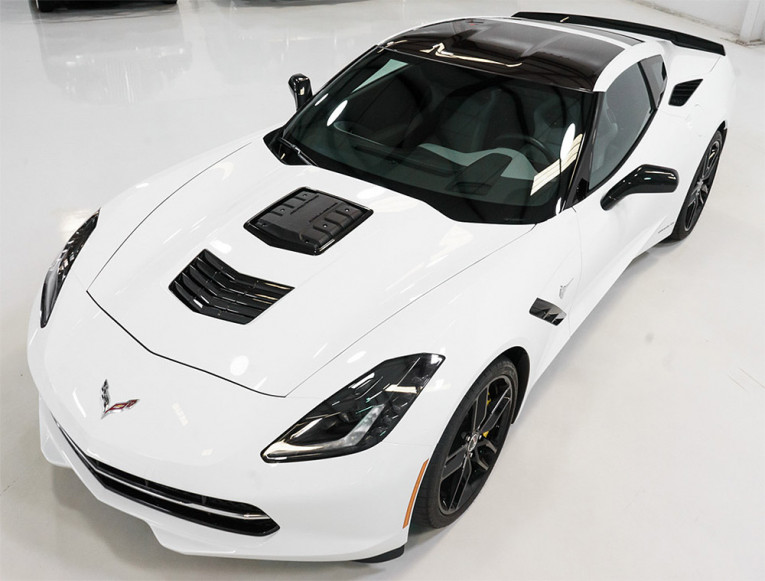 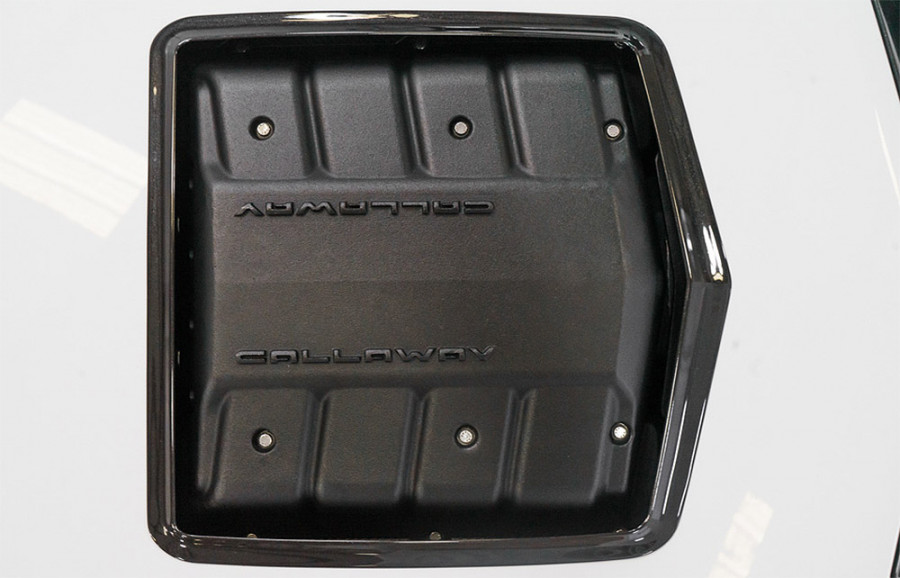 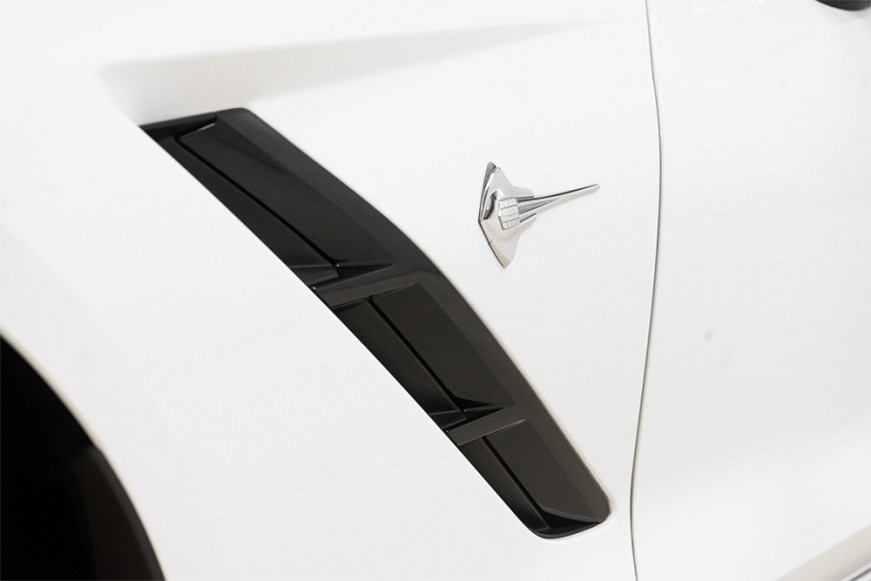 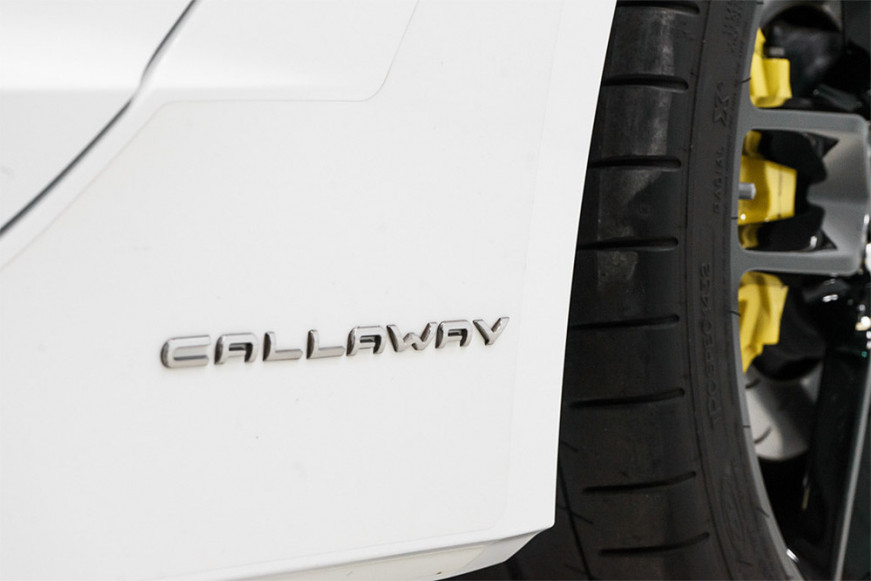 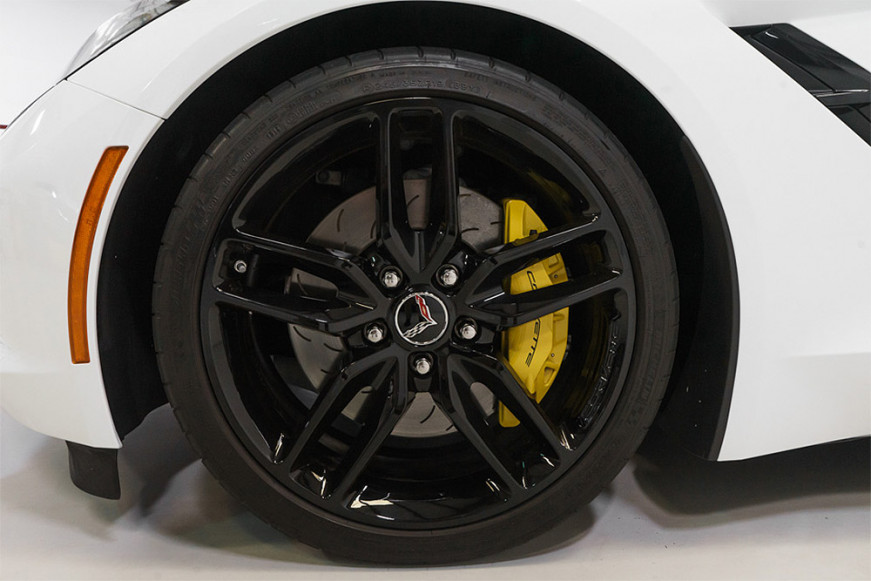 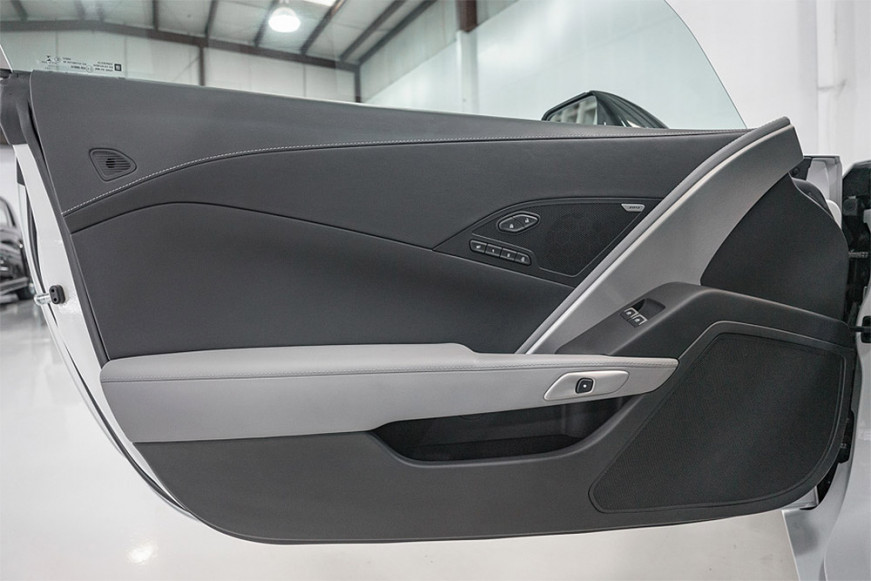 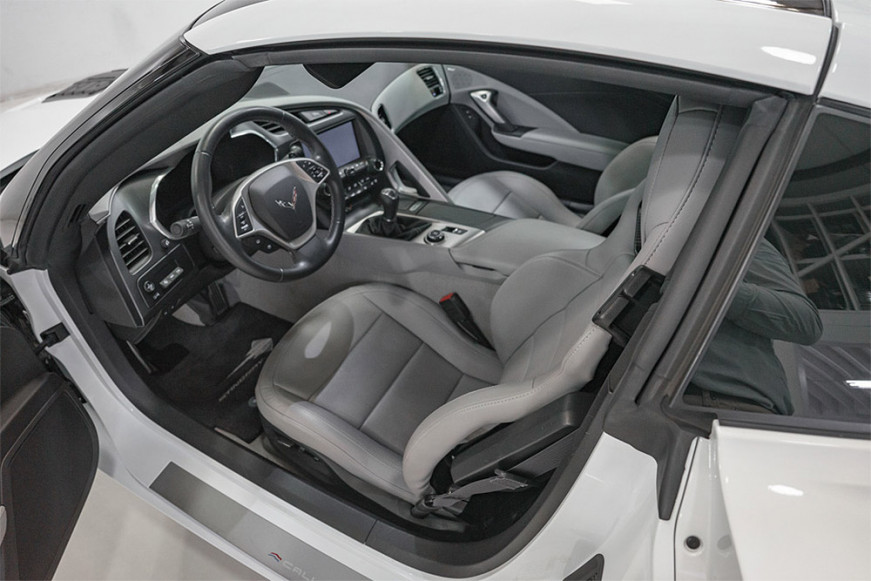 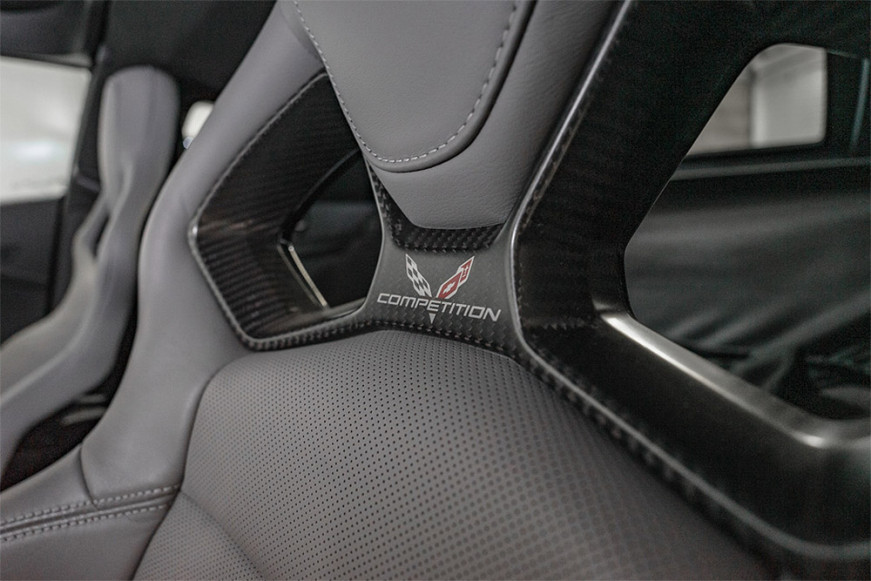 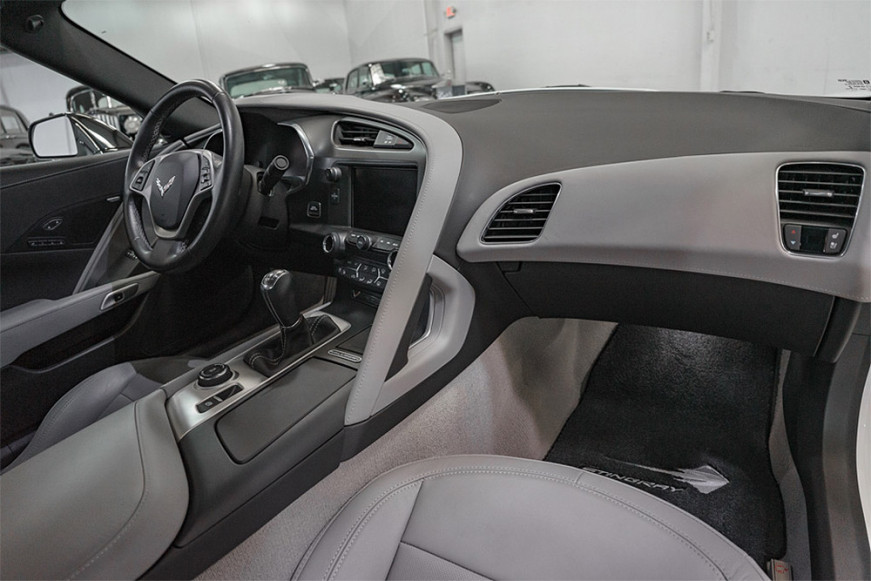 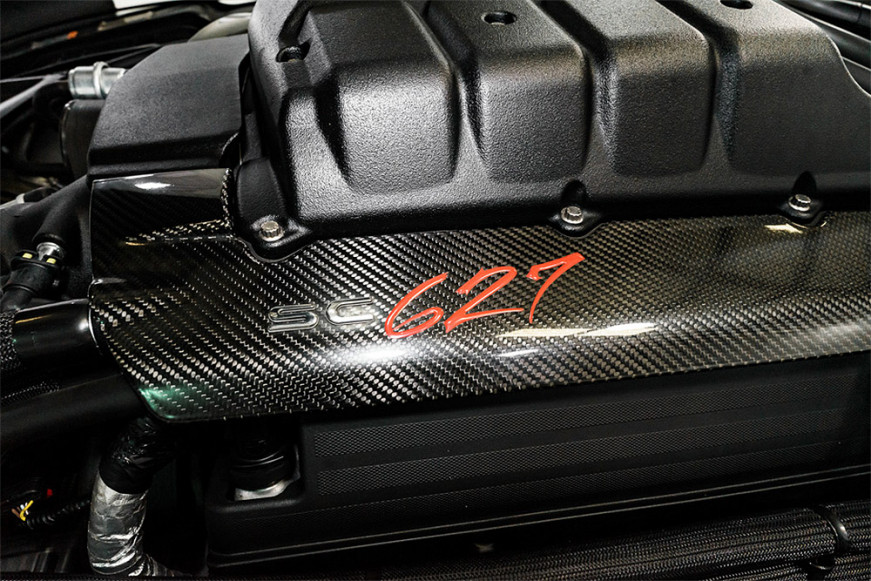 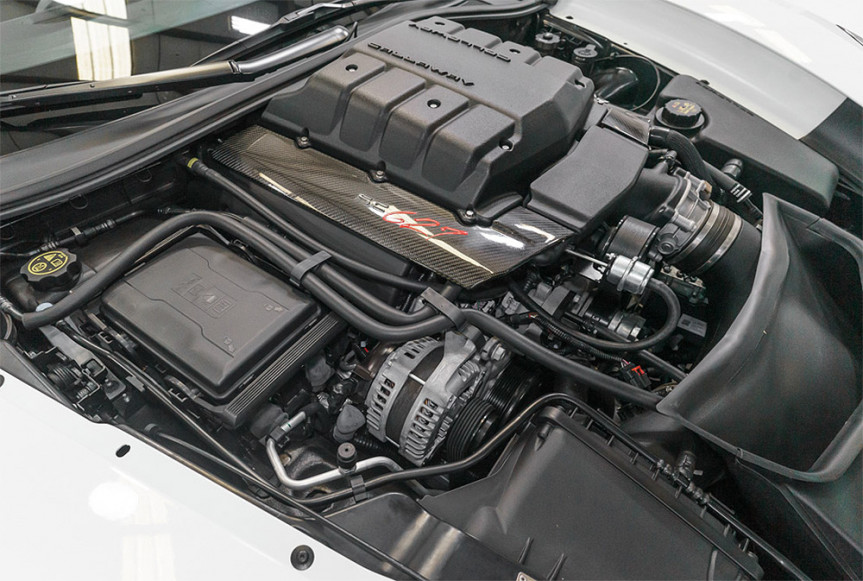 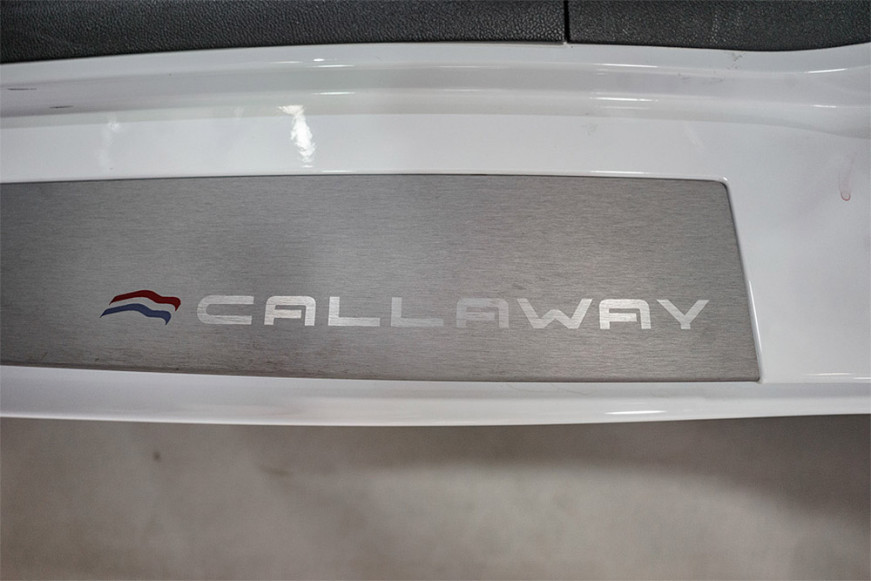