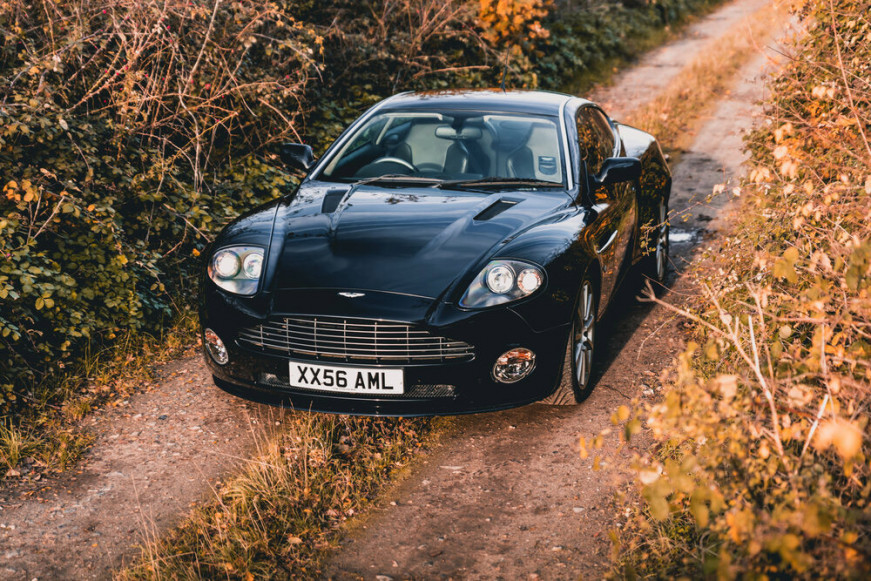 One of the last hand-built Aston Martins from Newport Pagnell.

A stunning example of Aston Martin’s fastest car at the time of production and one of the last hand-built Aston Martin’s from Newport Pagnell. This Vanquish S is finished in Onyx black with full obsidian black leather.

The Aston Martin Vanquish is a car that first gained notoriety in the James Bond film ‘Die Another Day’ (2002). It’s appearance earned it 3rd place on the list of Best Film Cars Ever, behind The Italian Job Minis and the Goldfinger DB5.

The car is in impeccable condition with a full Aston Martin Service History, with the most recent annual service having been completed by Aston Martin Cambridge. This 2007 model year car was registered on 11th November 2006 and has completed just 4,900 miles from new.

The 5.9L V12 engine produces 520HP, a 60hp increase over the standard Vanquish model, and had a top speed that exceeded 200mph. Alongside the power increase there were a number of cosmetic changes with the S, including a Vanquish S badge, a larger built-in spoiler as well as the addition of a front-splitter. 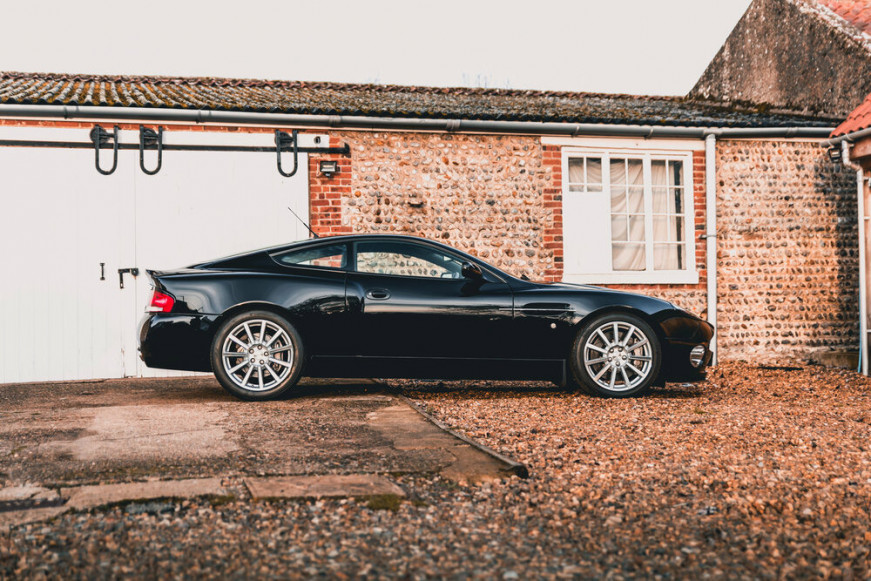 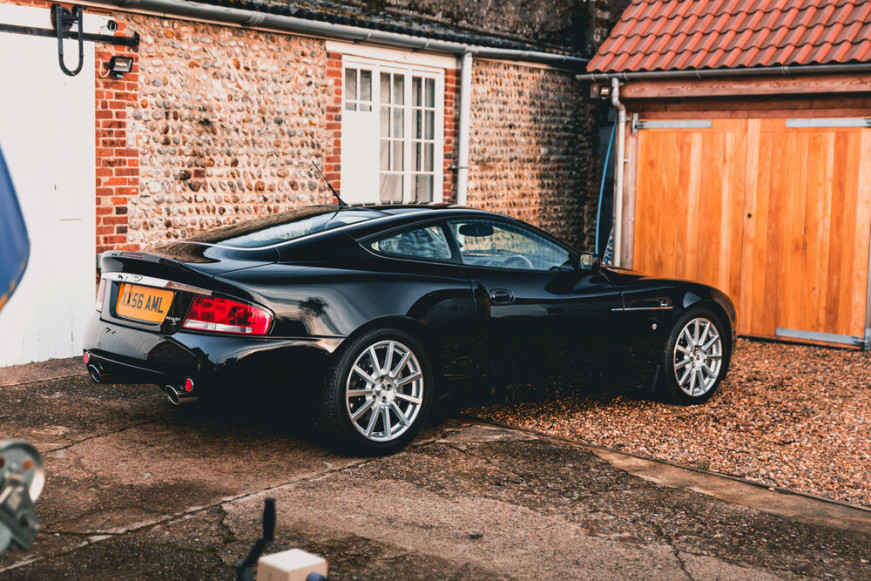 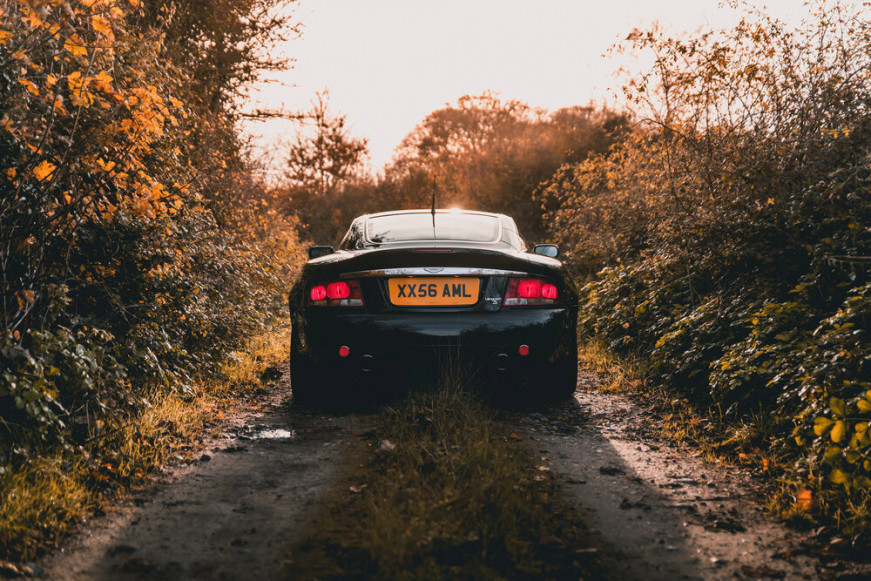 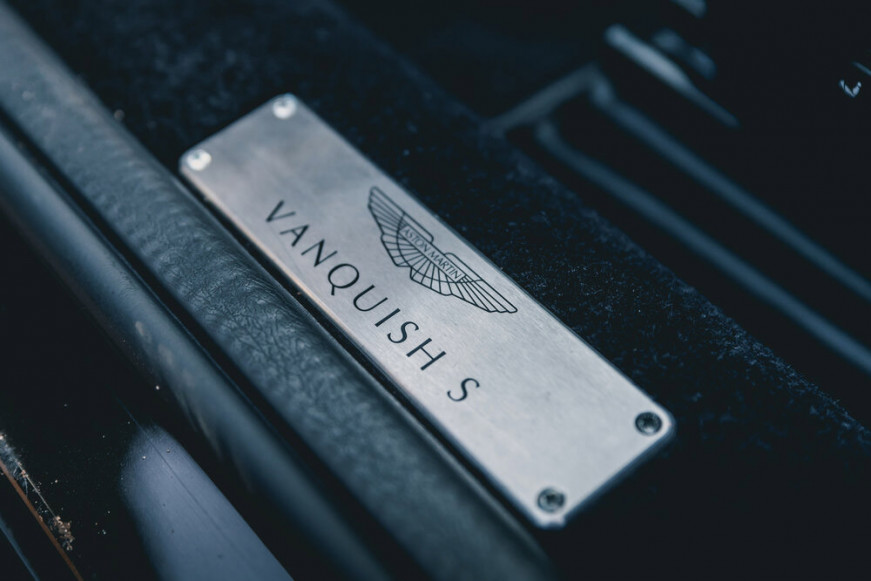 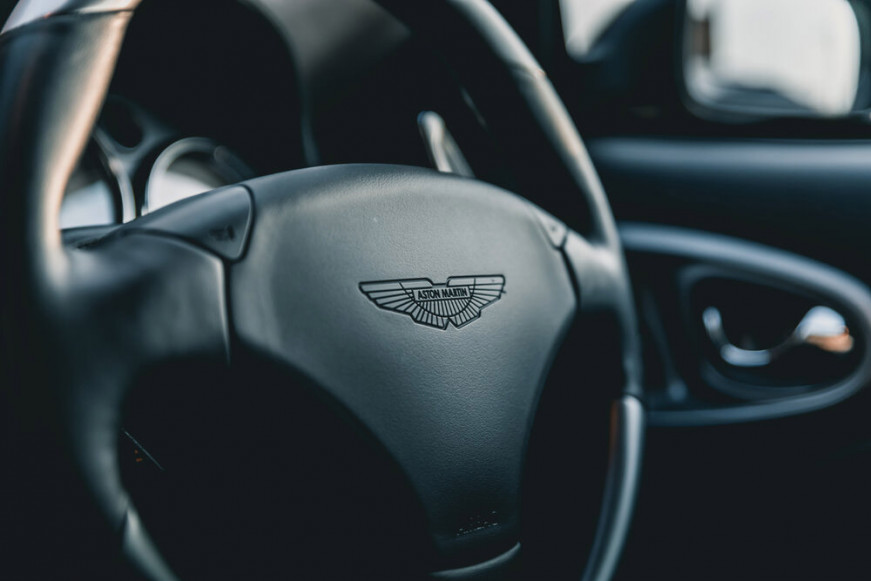 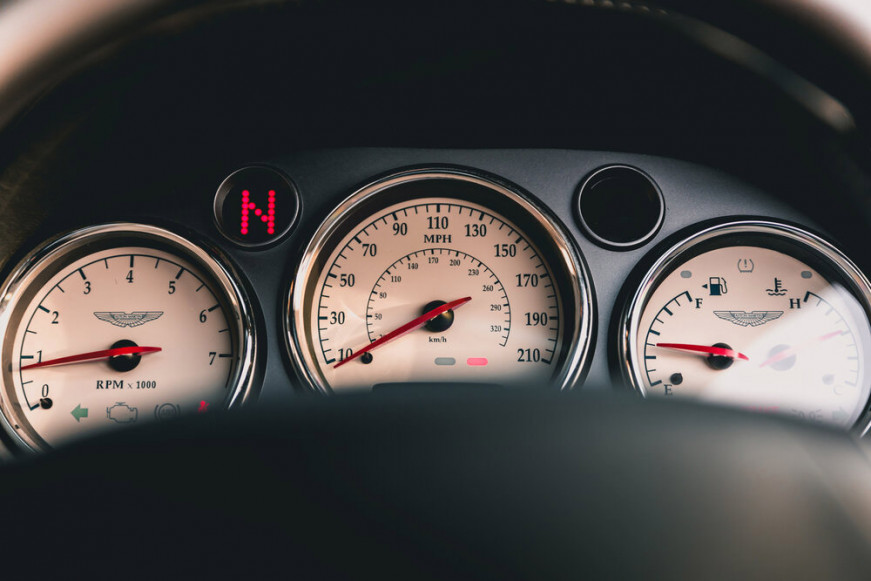 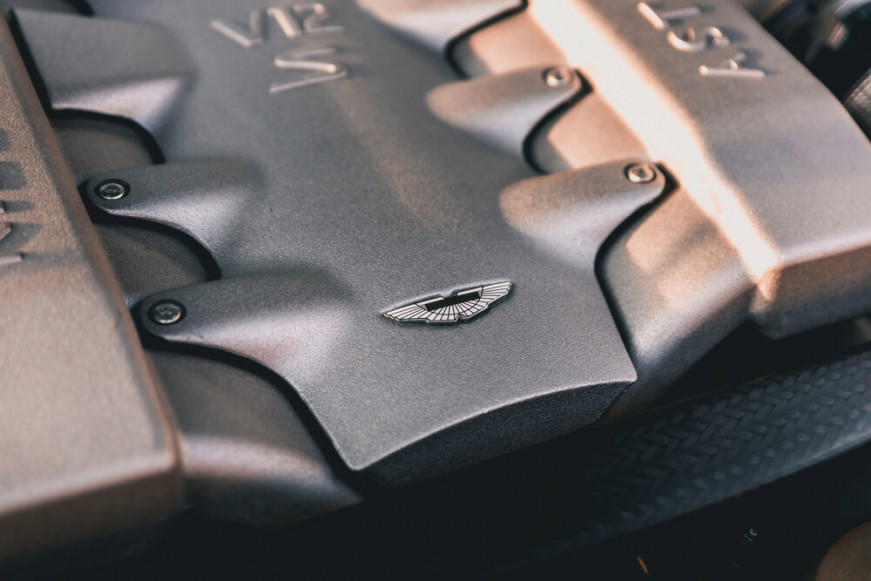 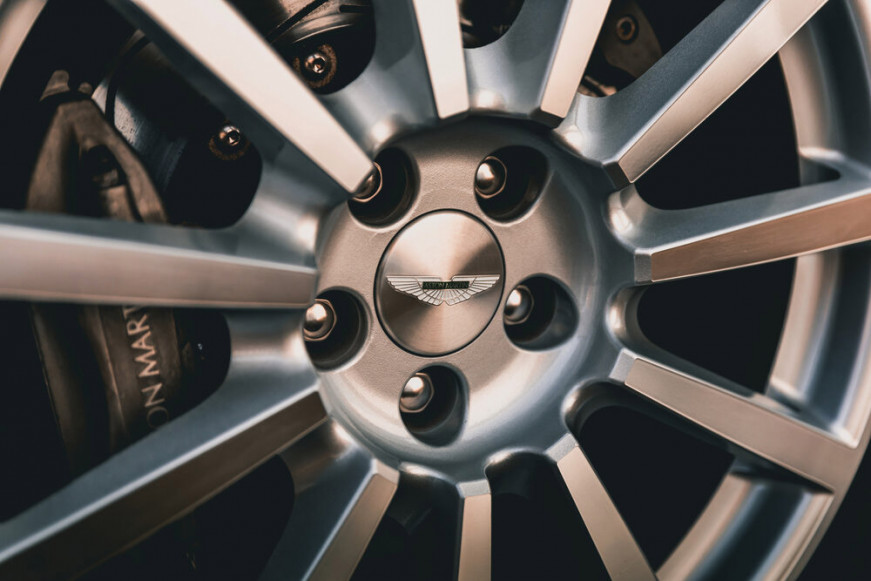 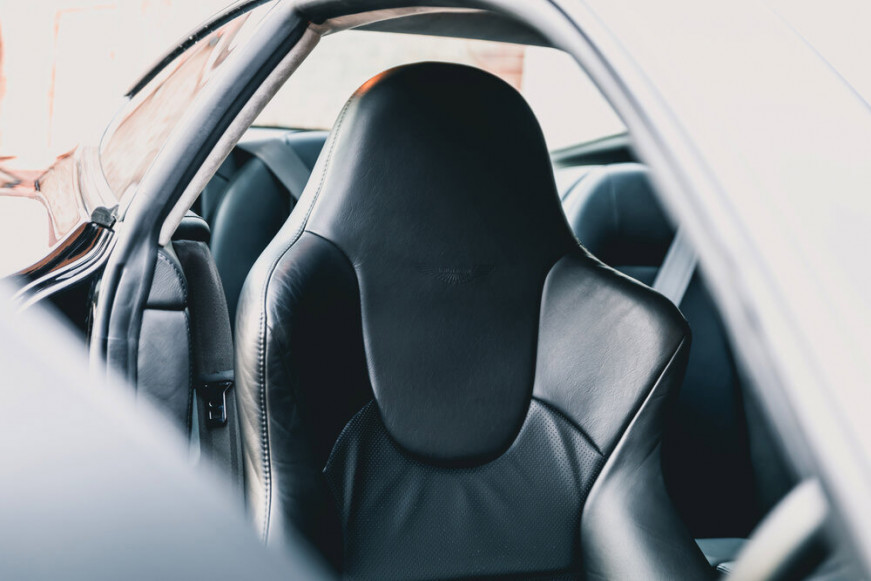 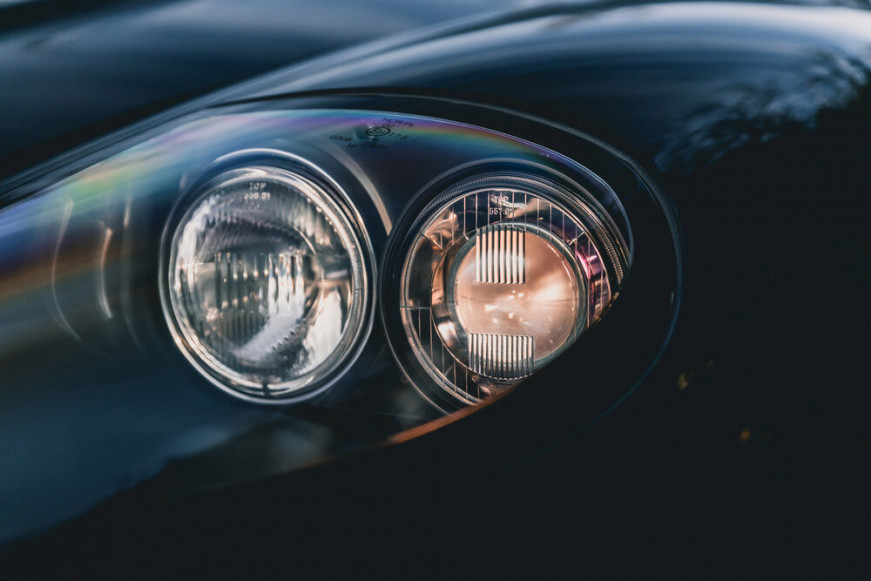 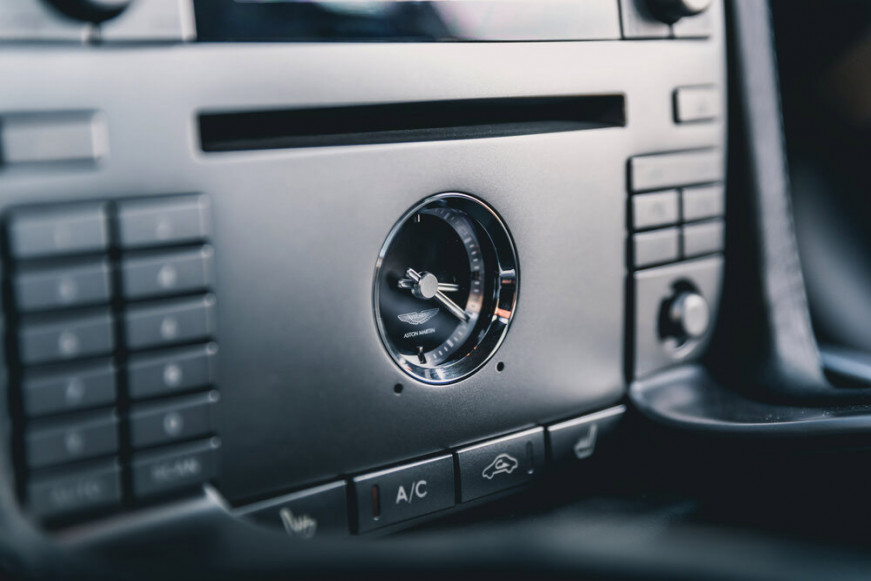 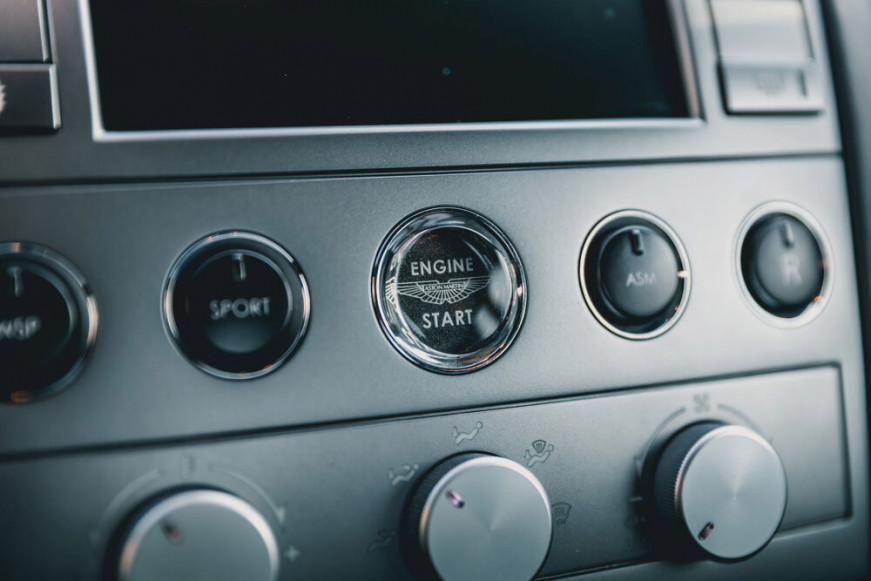 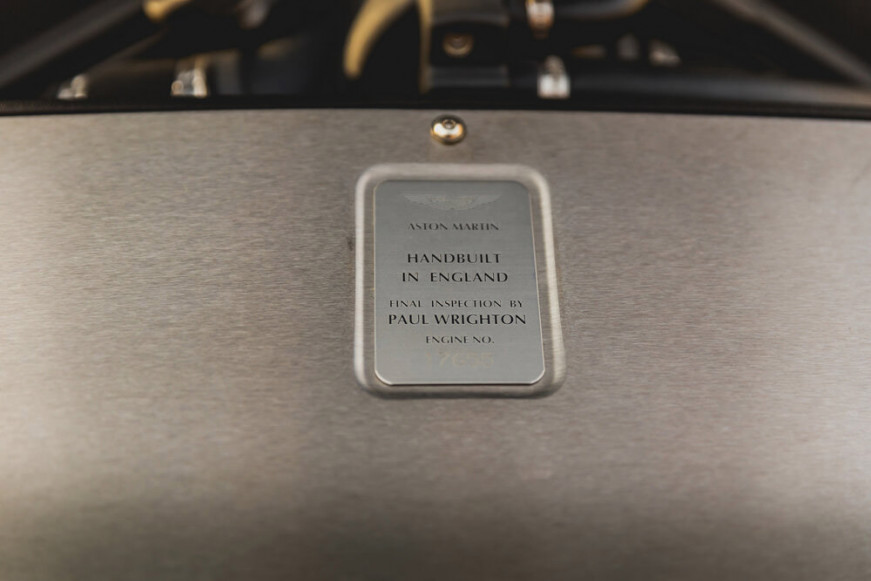 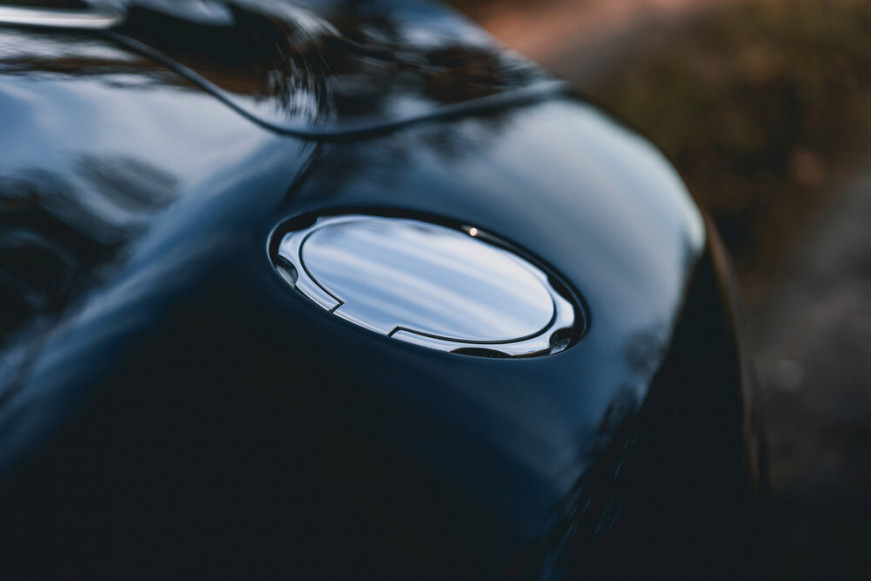 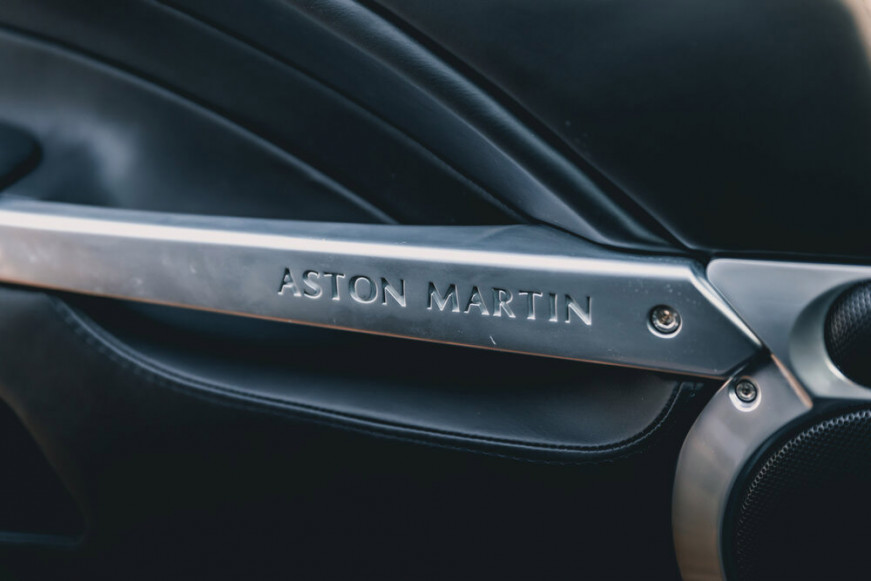 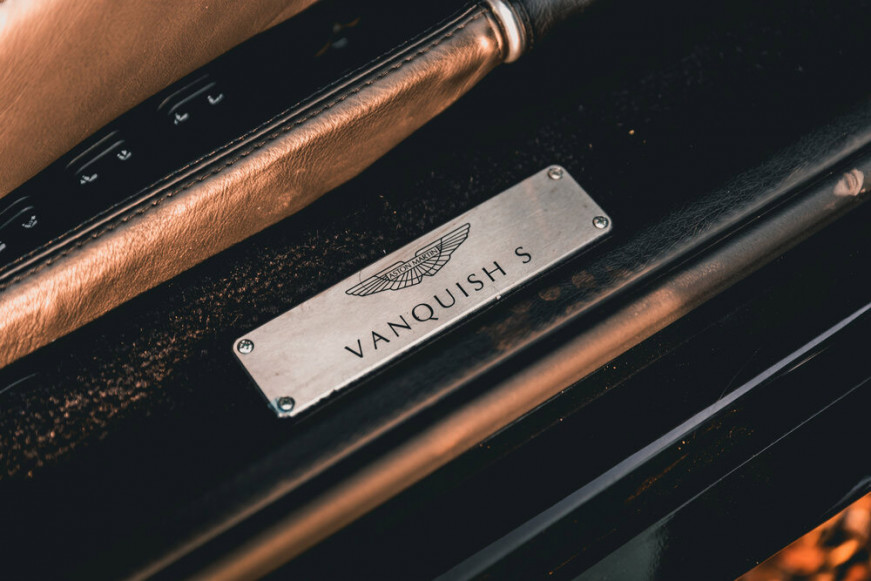