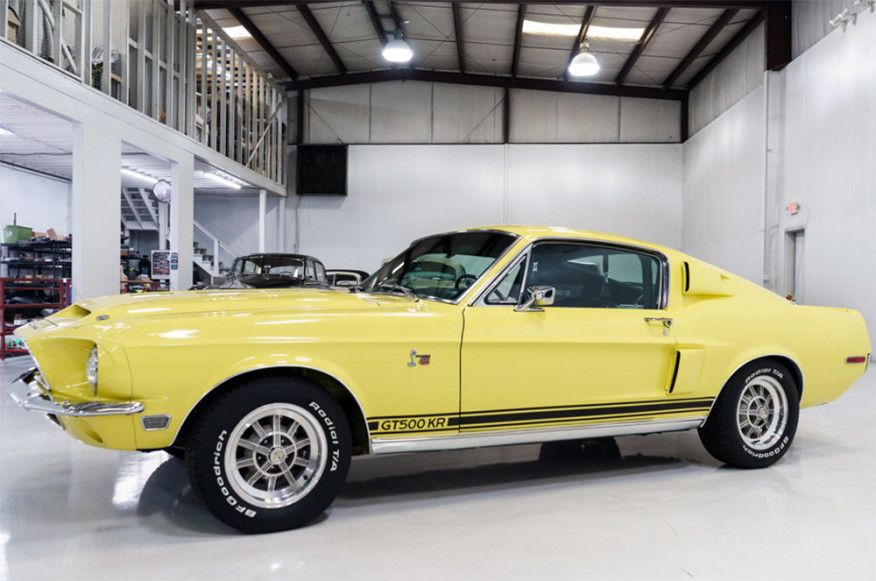 When word trickled down that Ford was going to offer the special, Tasca Ford-developed Cobra-Jet engine as an option for select models, Carroll Shelby made sure it found its way into the GT500. The Cobra-Jet-powered GT500 would be the top-of-the-line Shelby for 1968 — the only question was what to call it. As the story goes, Lee Iacocca had a meeting with Shelby informing him that Chevrolet was about to release a new version of the Corvette called the King of the Road. Shelby had supposedly always wanted to use that name for one of his cars and figured the Cobra-Jet-powered GT500 was the perfect platform. He left the meeting and called his trade dress lawyer in Washington to see if anyone had secured the rights to the name; turns out no one had. Shelby secured the rights and thus, the GT500 KR—the King of the Road—was born.

The Cobra-Jet 428 engine was rated at “just” 335 horsepower as a ruse to fool the competition and the insurance companies. The engine, in fact, pumped out at least 400 horsepower and 440 pound-feet of torque. The KR included several engine modifications over the 428 Police Interceptor engine in standard GT500s, such as low-riser heads from the famed 427 engine, a beefier crank, rods, and pistons. Additionally, the KR had larger brakes, under-hood suspension bracing, and staggered rear shocks to prevent axle wind-up and wheel hop, making the KR the best of the best.

The magnificent 1968 Shelby GT500 KR Fastback featured here was special ordered new on July 18, 1968, under ‘Home Office Reserve’ for a Ford Motor Company executive in gorgeous special ordered yellow over a black interior. Fitted with nearly every available option and a recipient of a no-expense-spared complete nut and bolt, show-winning restoration by Marquis specialist, this stunning Shelby GT500 was just released from a prominent San Diego well-known newscast executive and motorcar collector. Accompanying this investment-grade, show-quality GT500 KR are its original owner’s manual, deluxe Marti report, factory Ford records, build sheet, and service records. We are proud to offer what we believe to be one of the very best examples of a 1968 Shelby GT500 KR Fastback on the market today, to the most demanding collector, investor, or enthusiast who understands and appreciates the investment potential of this iconic motorcar! 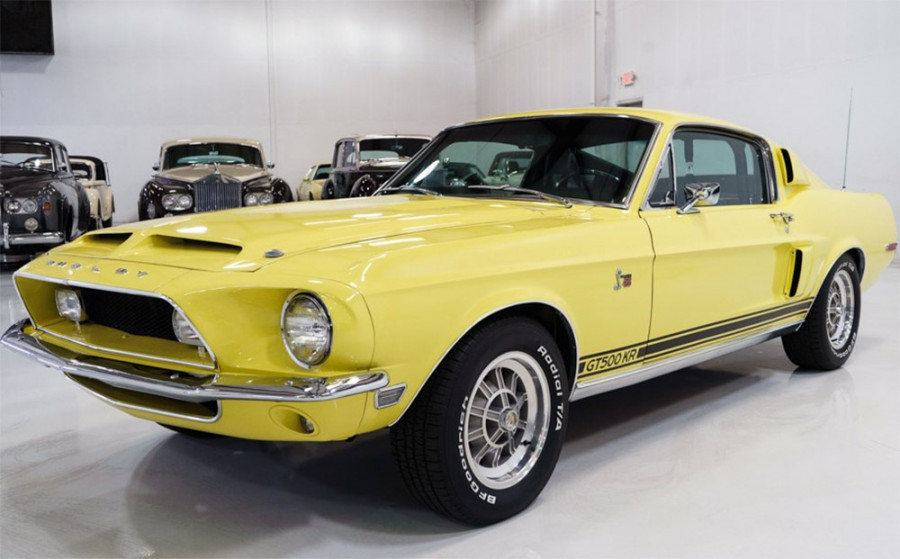 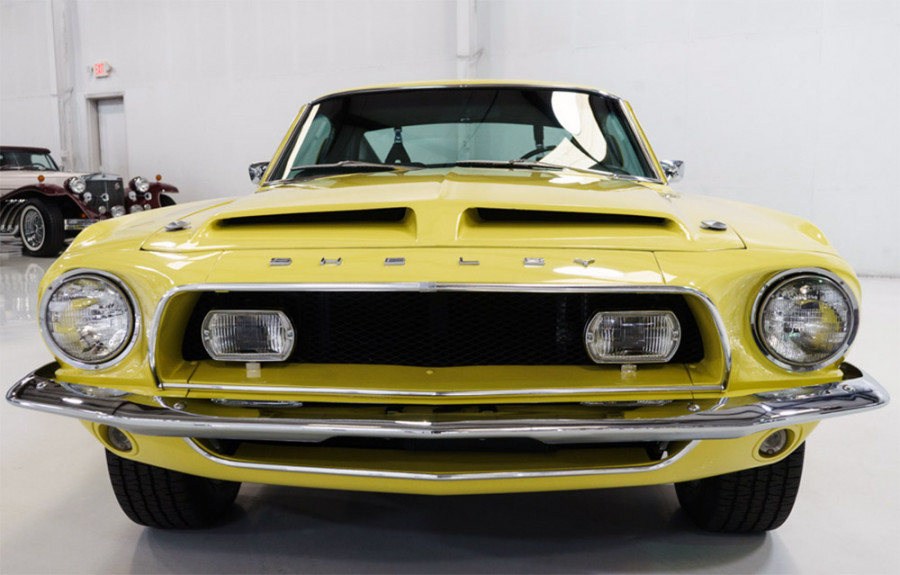 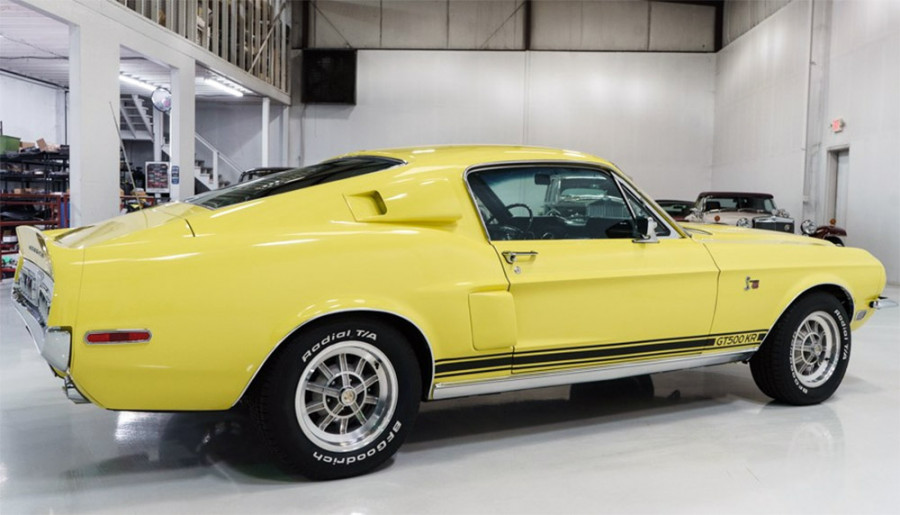 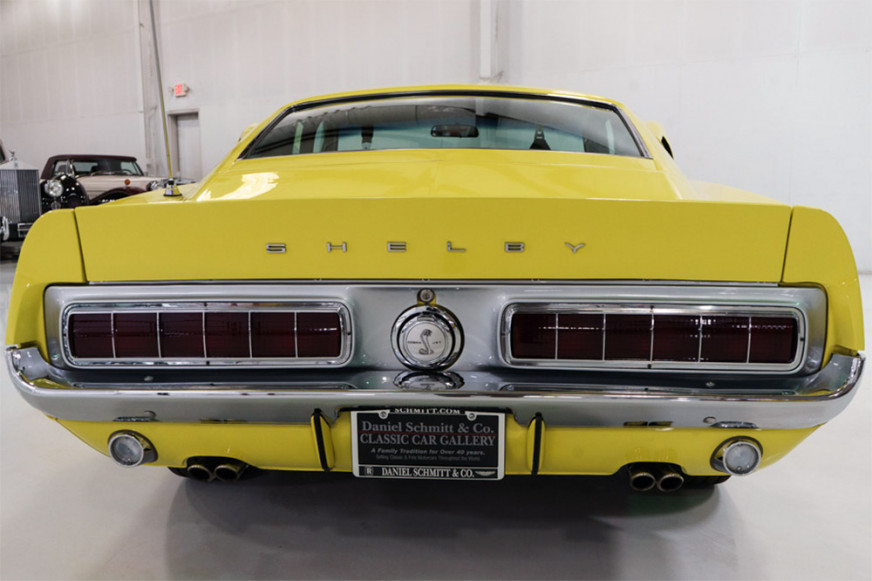 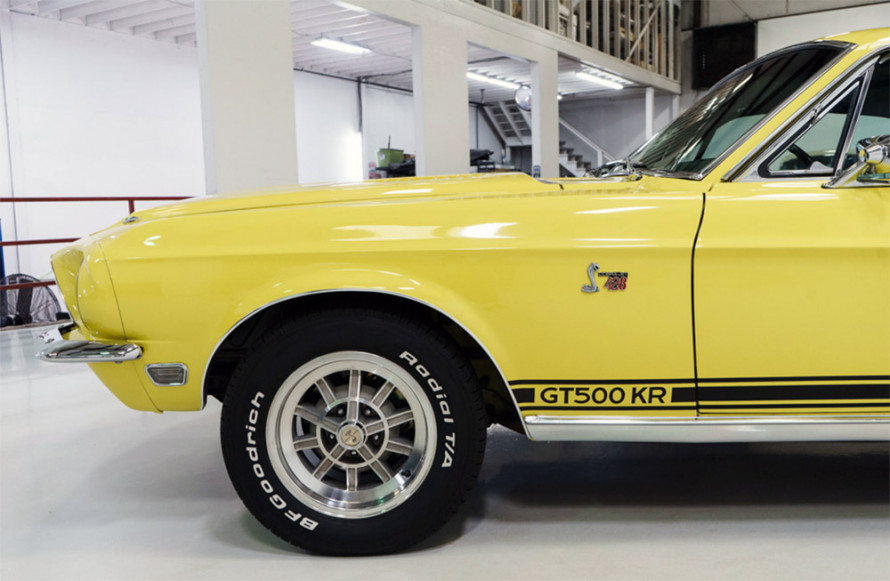 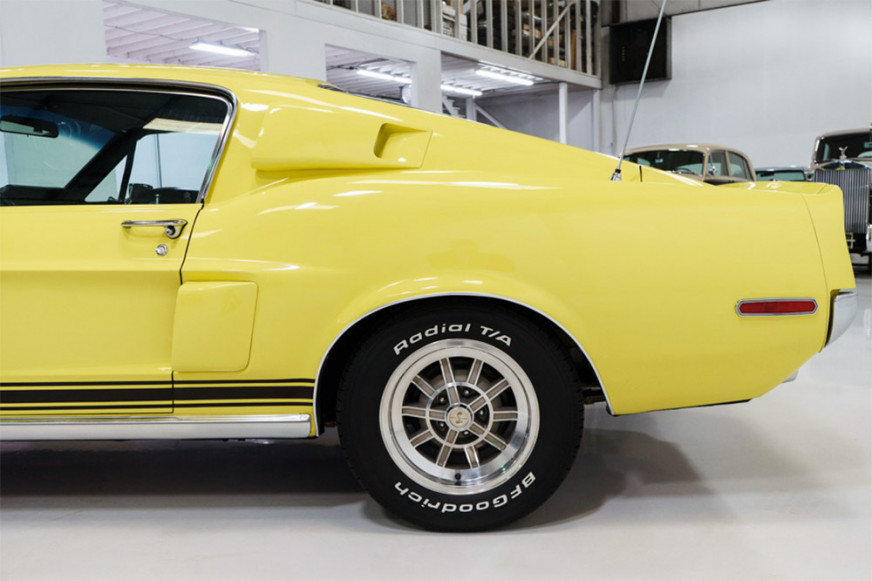 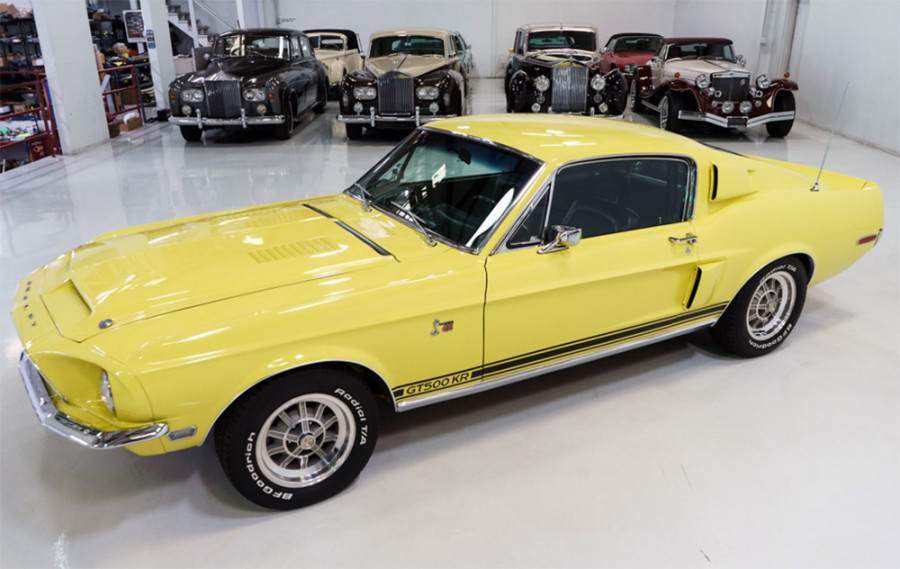 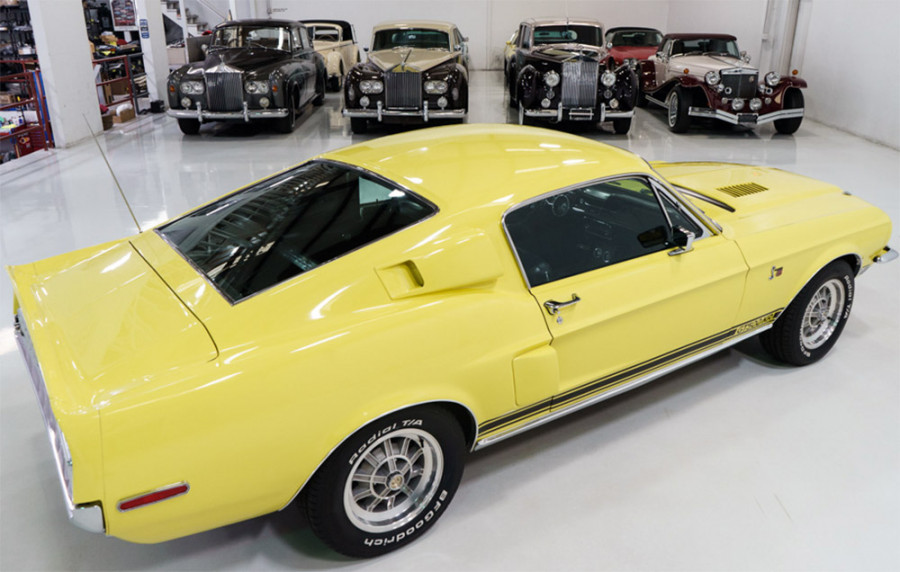 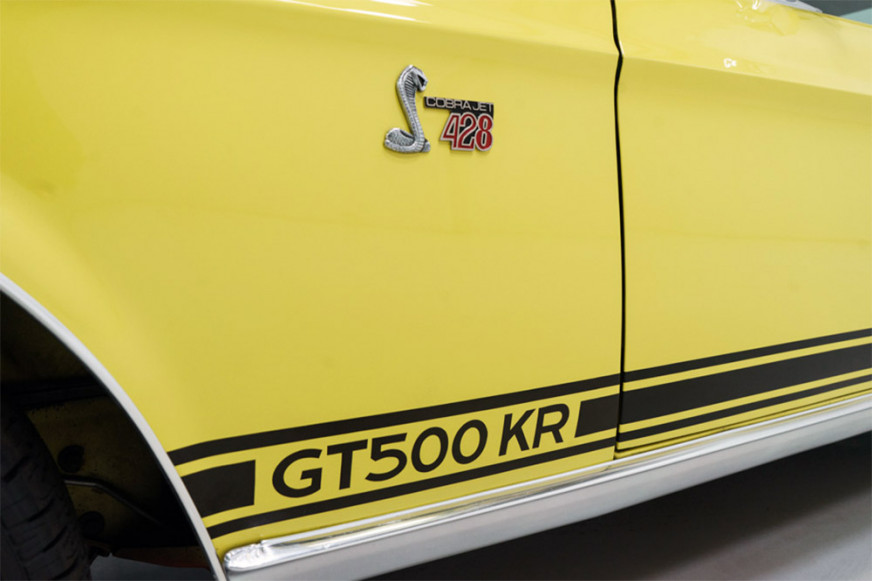 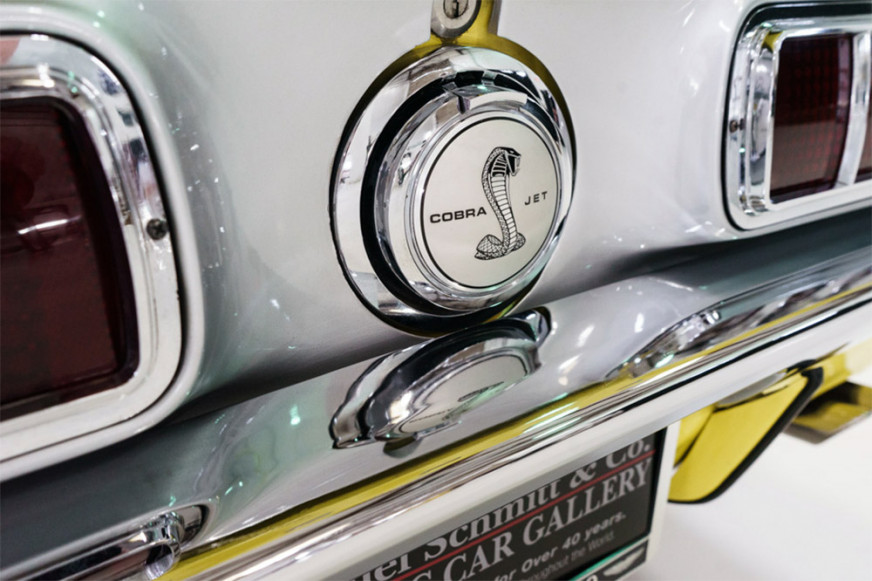 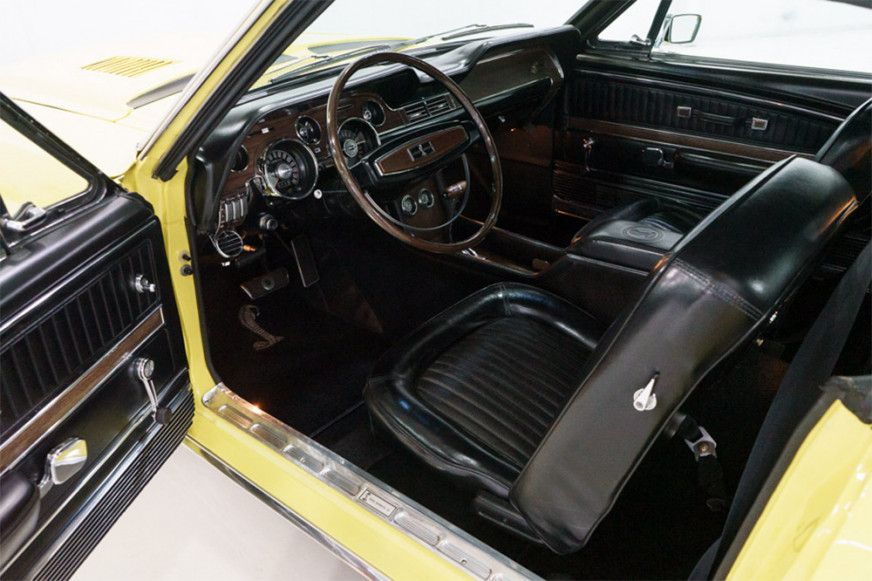 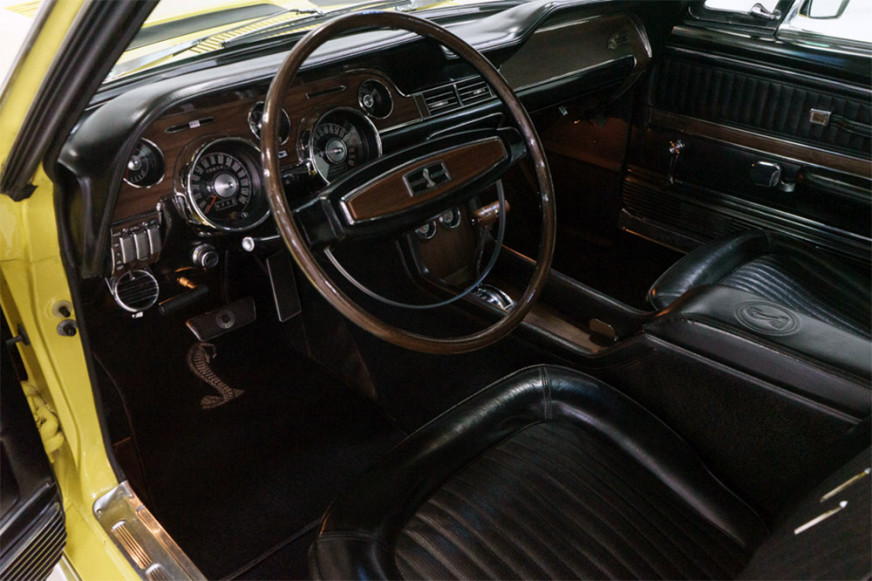 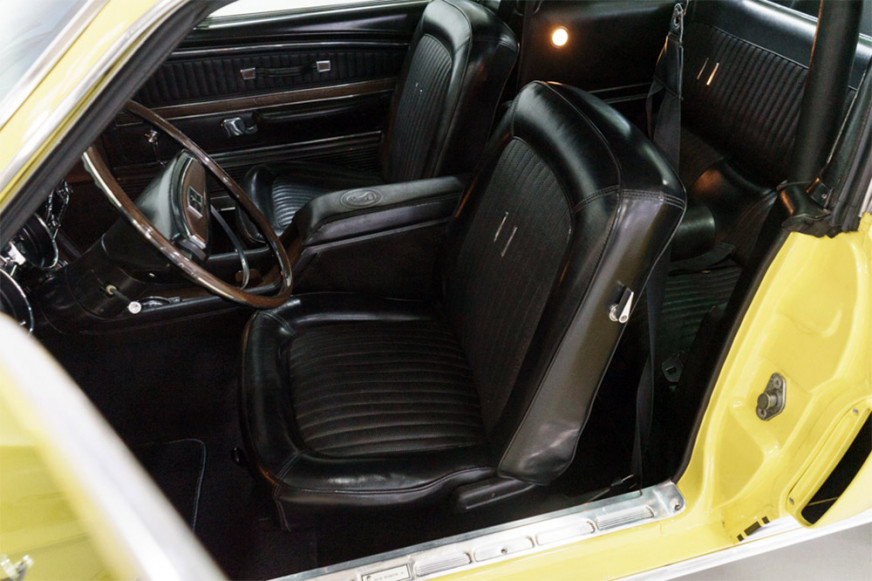 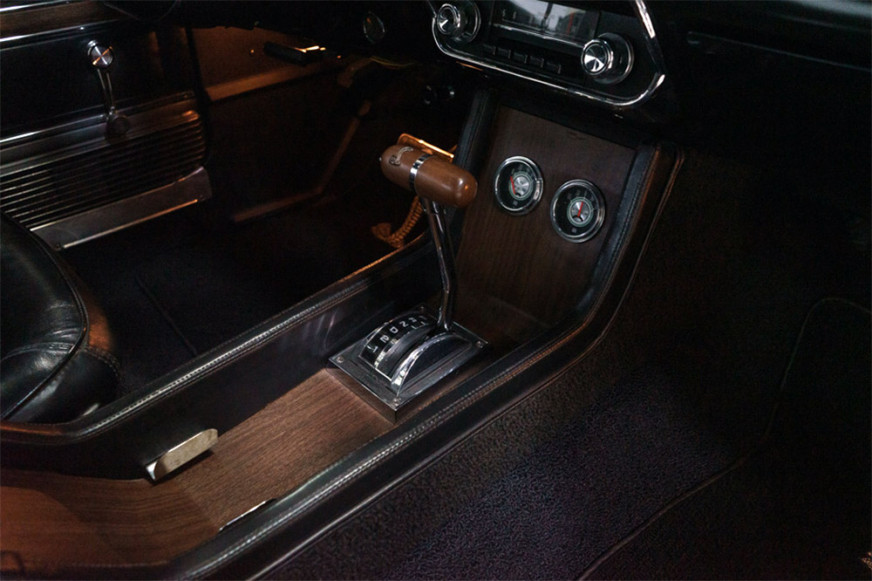 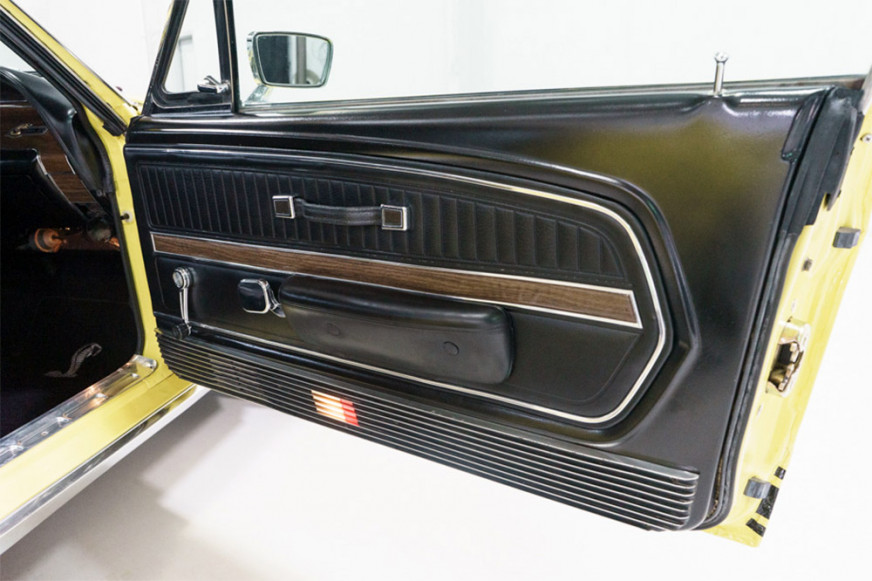 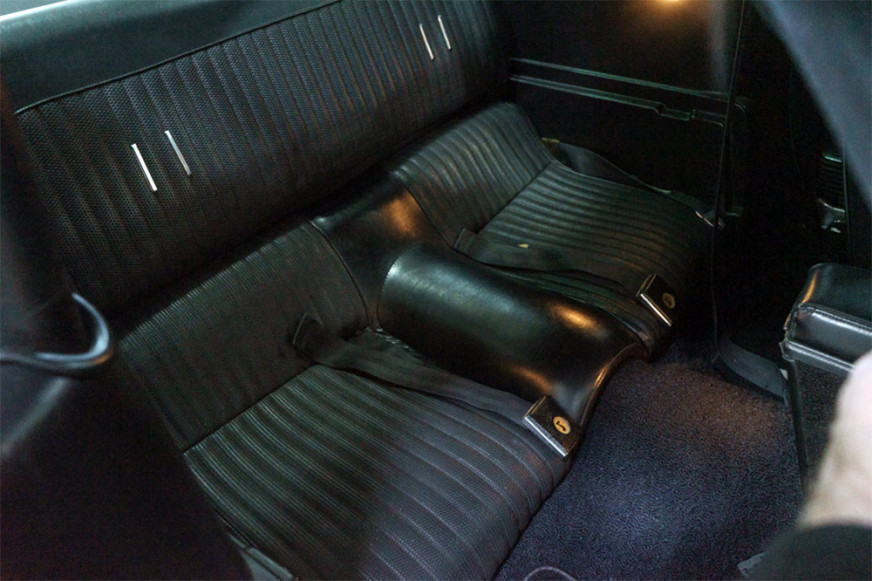 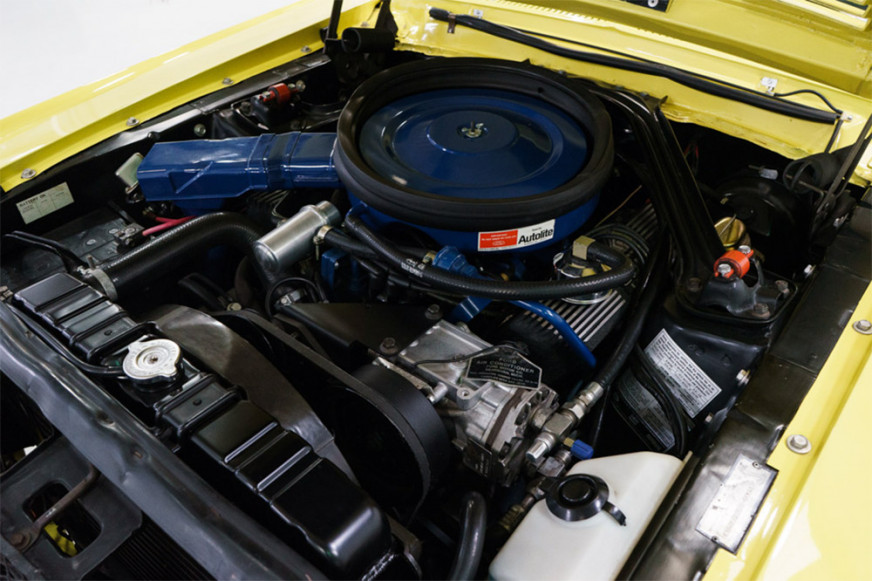 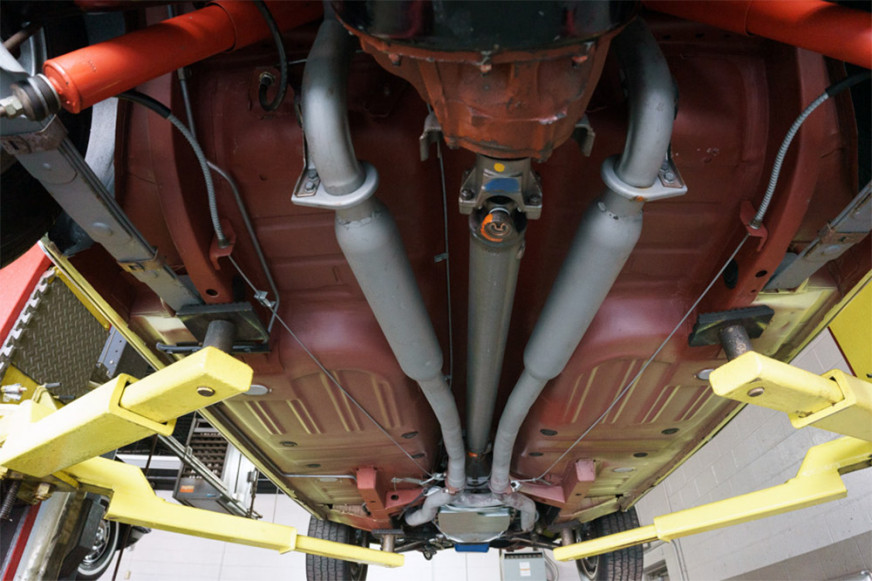