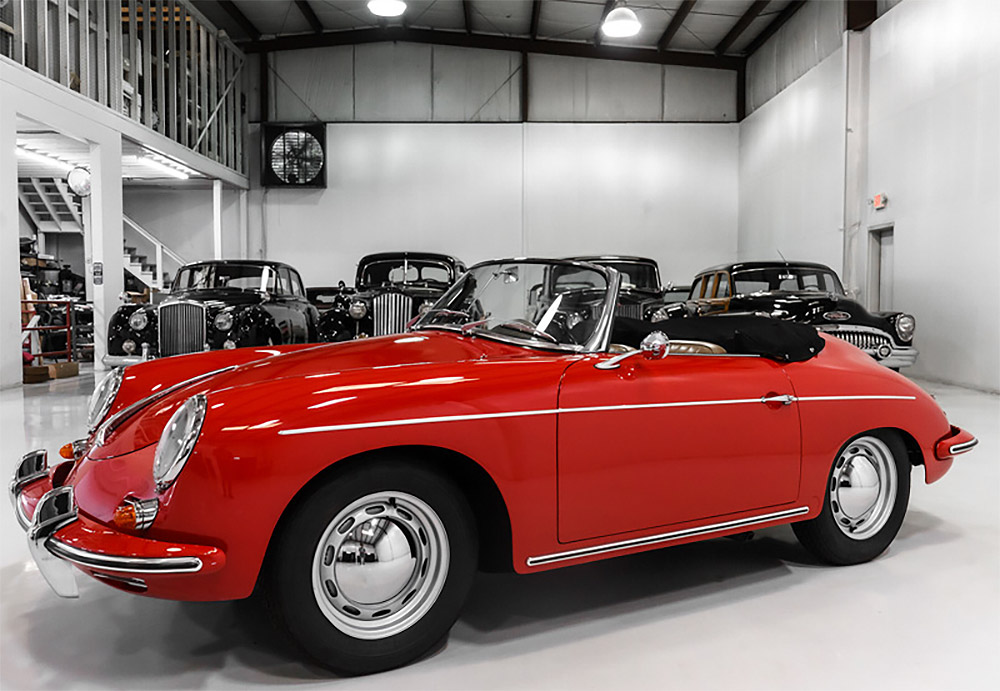 The magnificent 1960 Porsche 356B Roadster featured here is finished in gorgeous factory-correct Ruby Red over an exquisite beige interior and black convertible top. This incredible motorcar has been beautifully restored, with no expense spared, including a complete engine and transmission rebuild; just released from a private, prominent Porsche collection. Drives and performs as new and ready for its next caretaker. Accompanying this investment-grade 1960 Porsche 356B Roadster are its Porsche Certificate of Authenticity, owner’s manual, and more.

Porsche’s popular 356 Roadster was introduced for the 1960 model year as a replacement of the one-year-only Convertible D, the Speedster’s more civilized successor. The new T-5 Roadster brought several marked changes in appearance. The front fenders and headlamps were raised, as were both the front and rear bumpers to better deal with urban parking; new vertical bumper guards also helped in that respect. New brake-cooling intakes were added to the nose below the front bumper. There were new cast-aluminum Alfin brake drums with iron liners, and the brakes had improved sealing to repel water.

The new Roadster shared many of the comfort attributes of the Convertible D, including; roll-up windows, comfortable seats, and a well-constructed convertible top with a tan-painted frame and wraparound plastic rear window. For those with competition in mind, the windshield could be removed, and roadsters, like the Speedster and Convertible D, soon became popular in amateur sports car racing around the world. It was a sophisticated European sports car capable of a 185 km/h top speed. The model attracted celebrities like Steve McQueen and Janis Joplin. 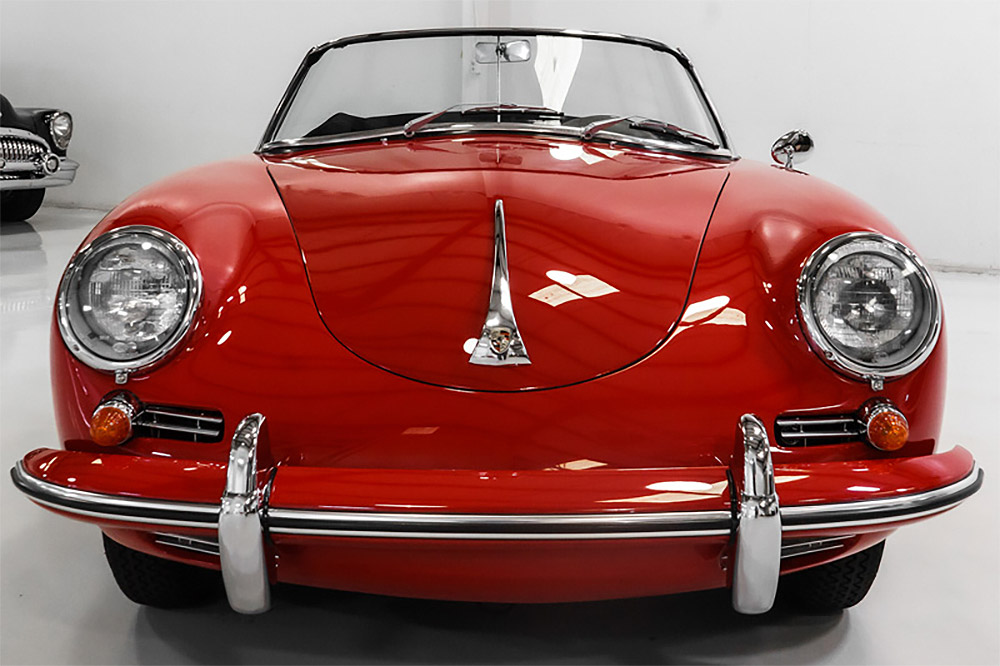 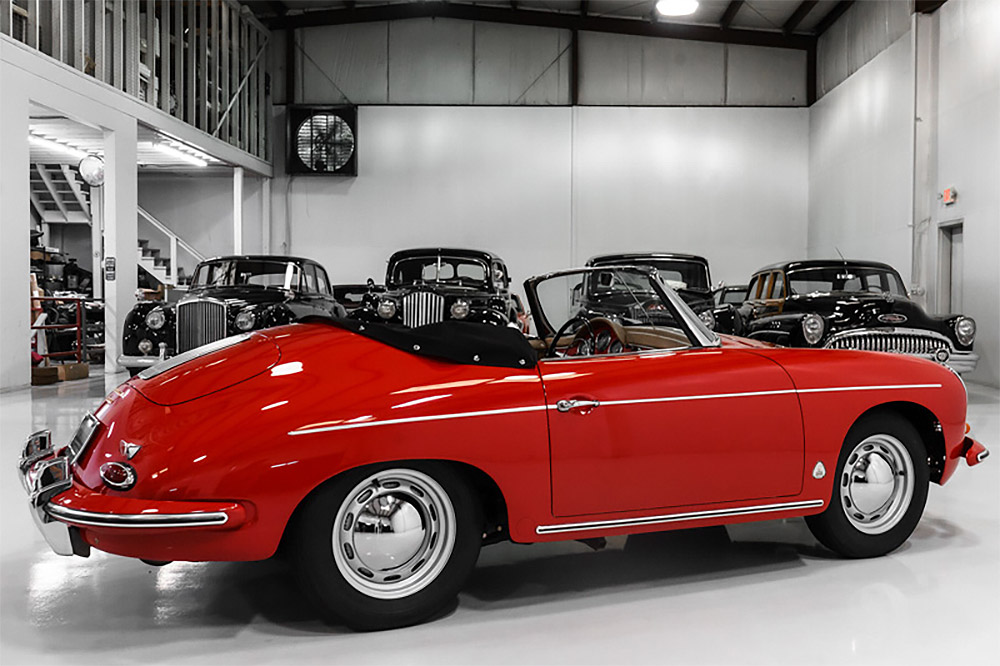 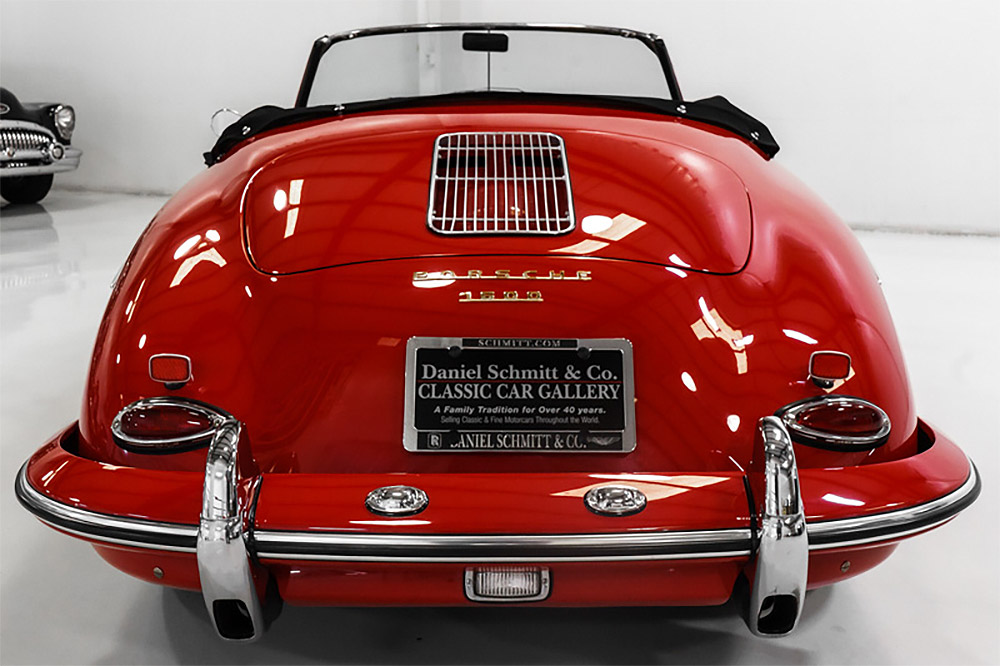 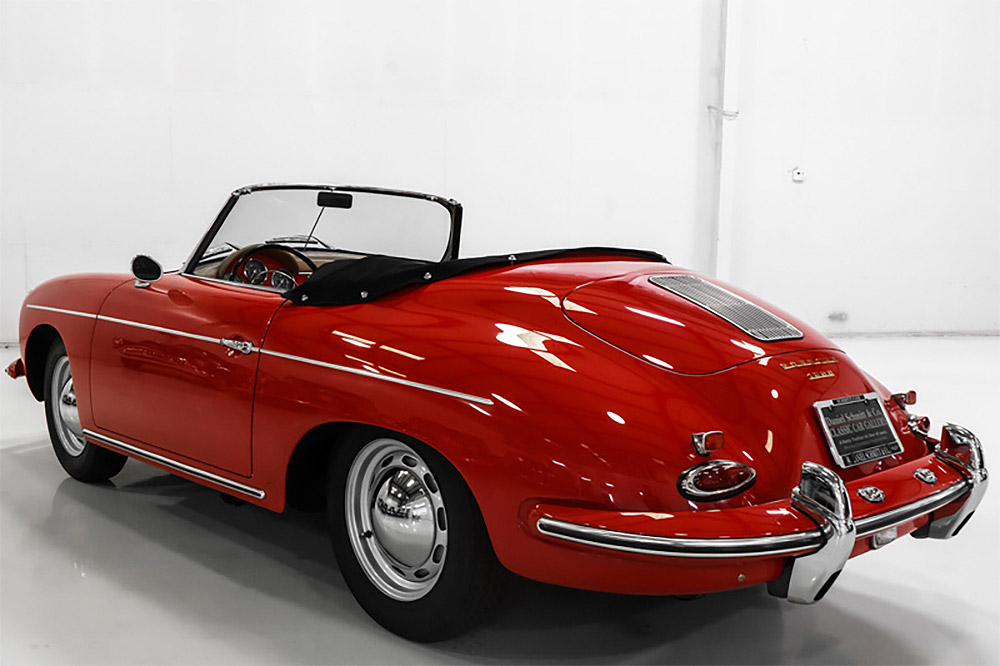 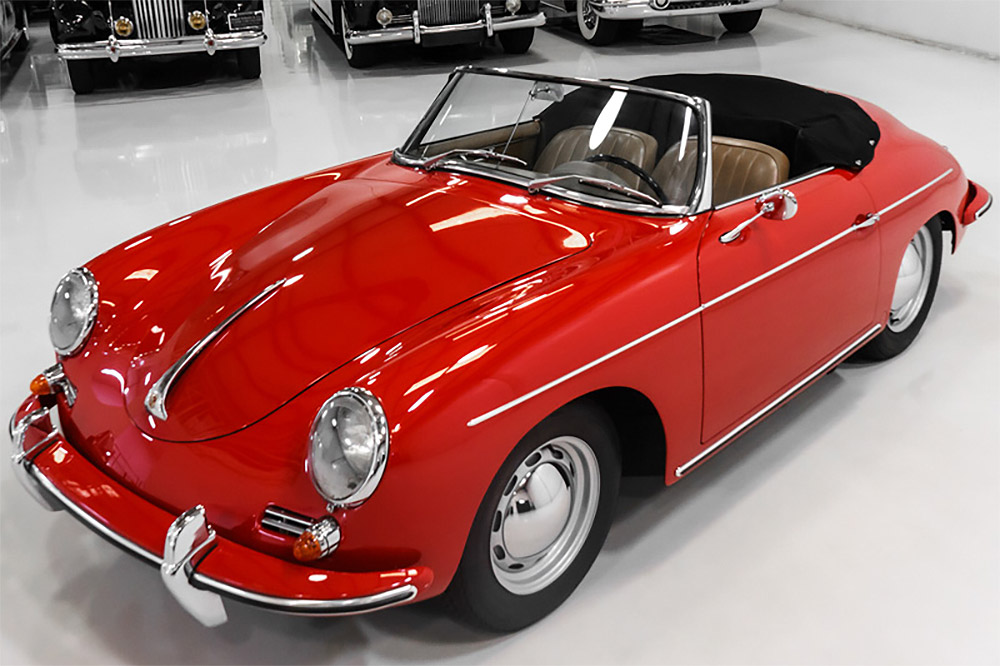 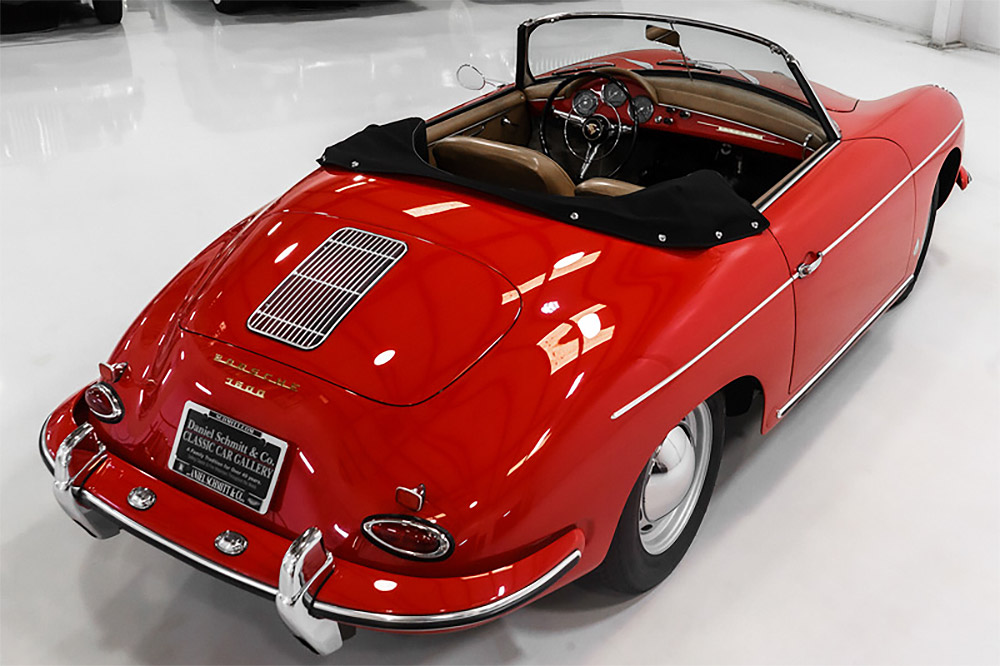 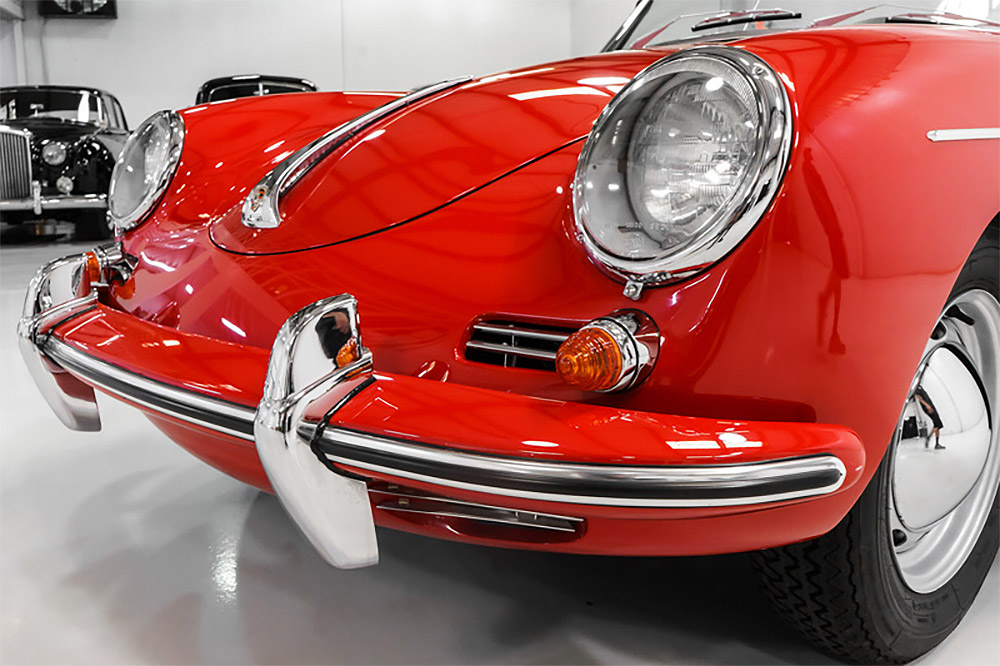 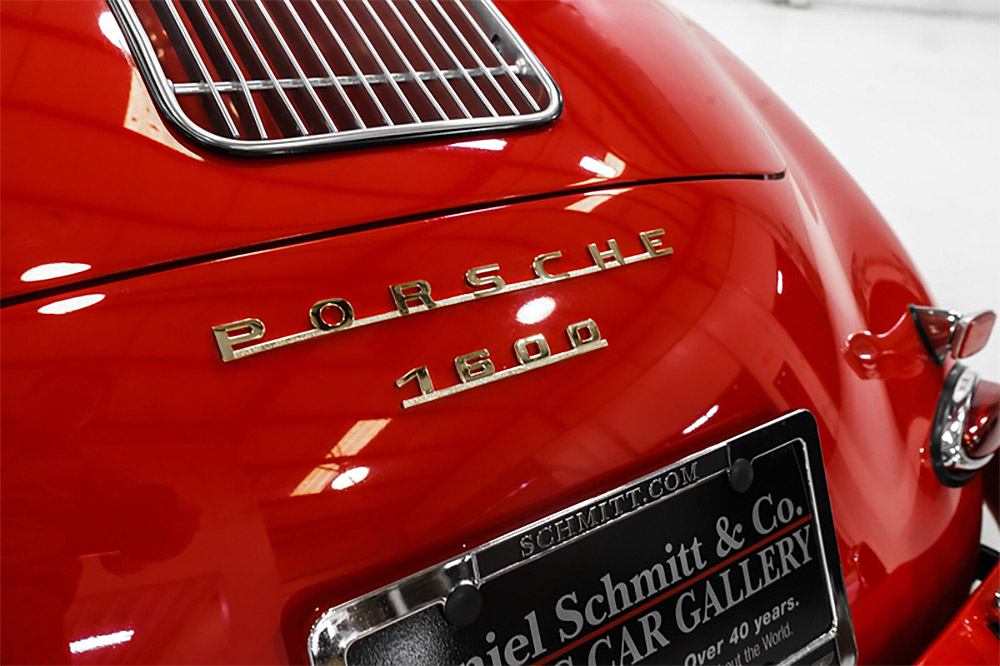 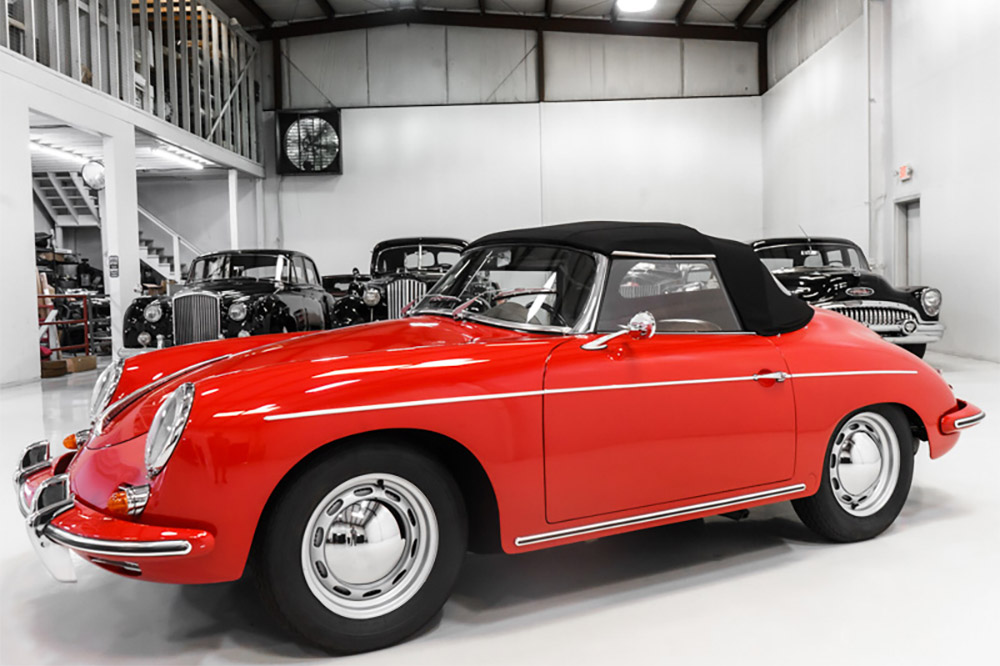 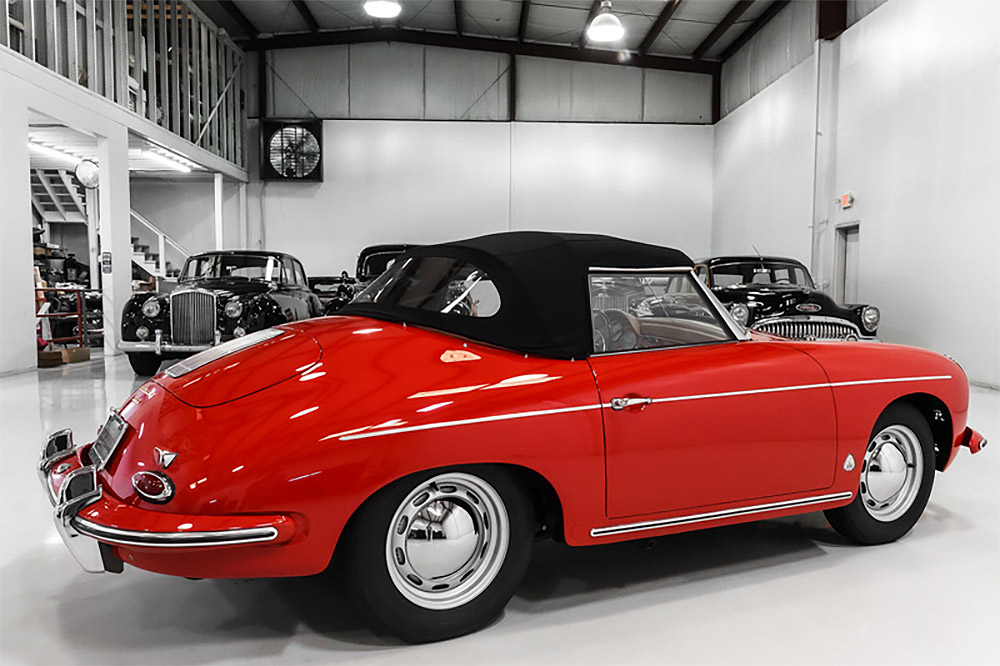 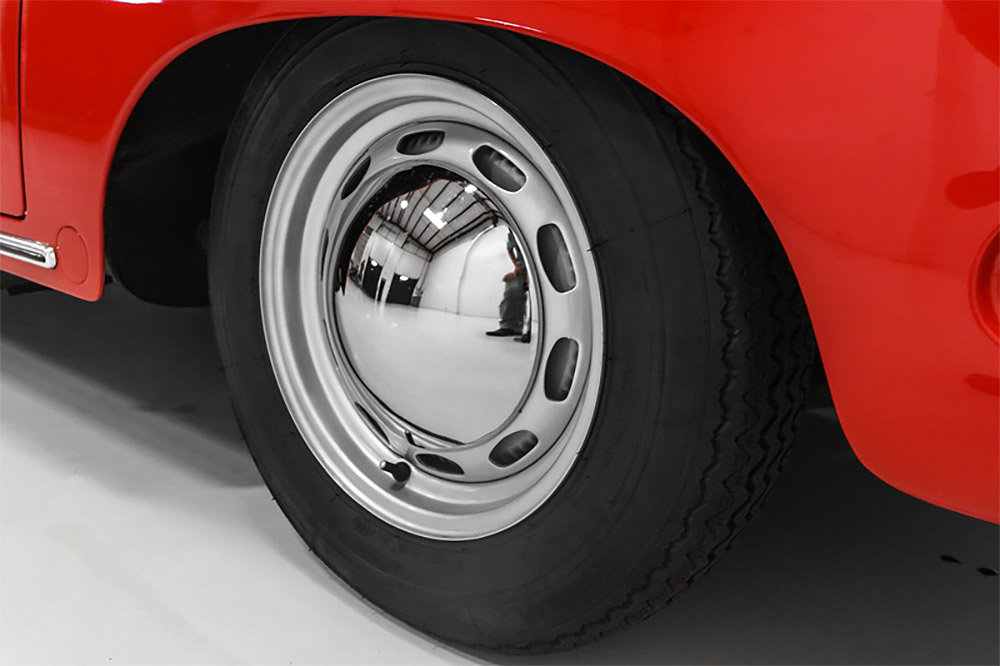 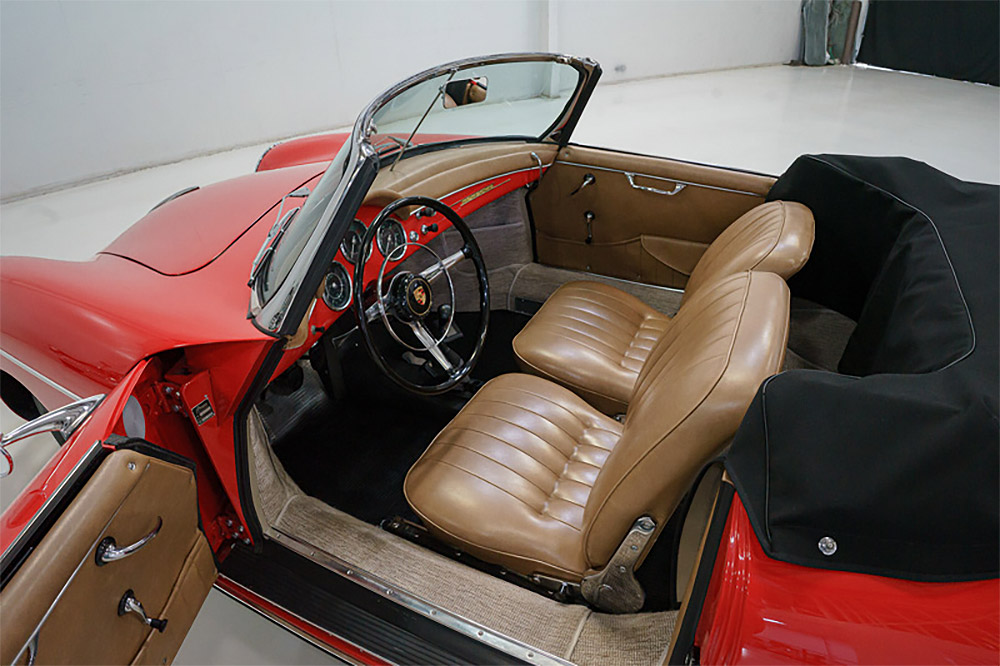 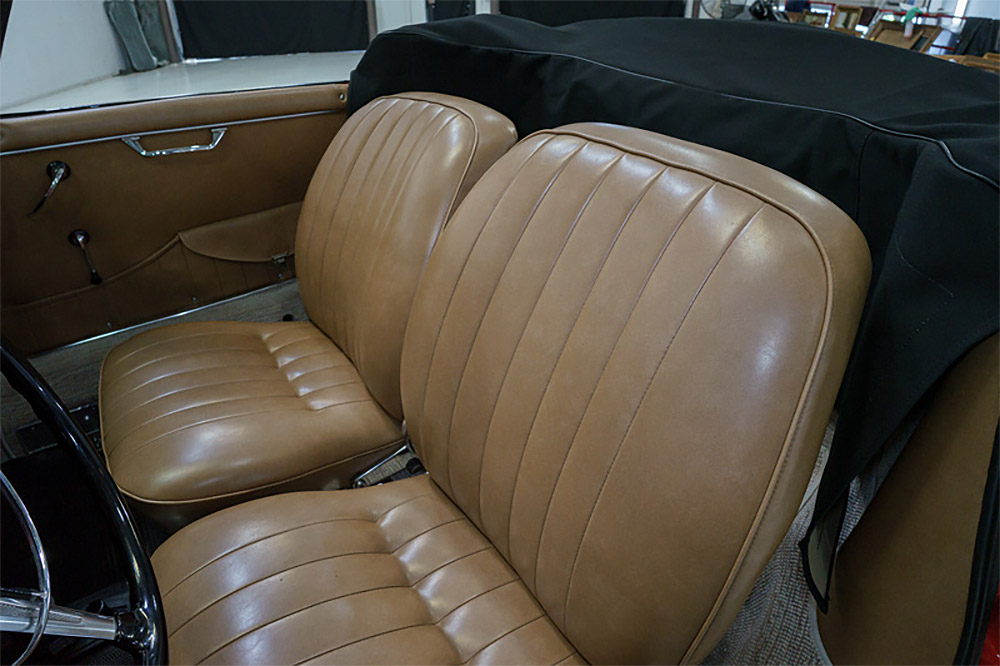 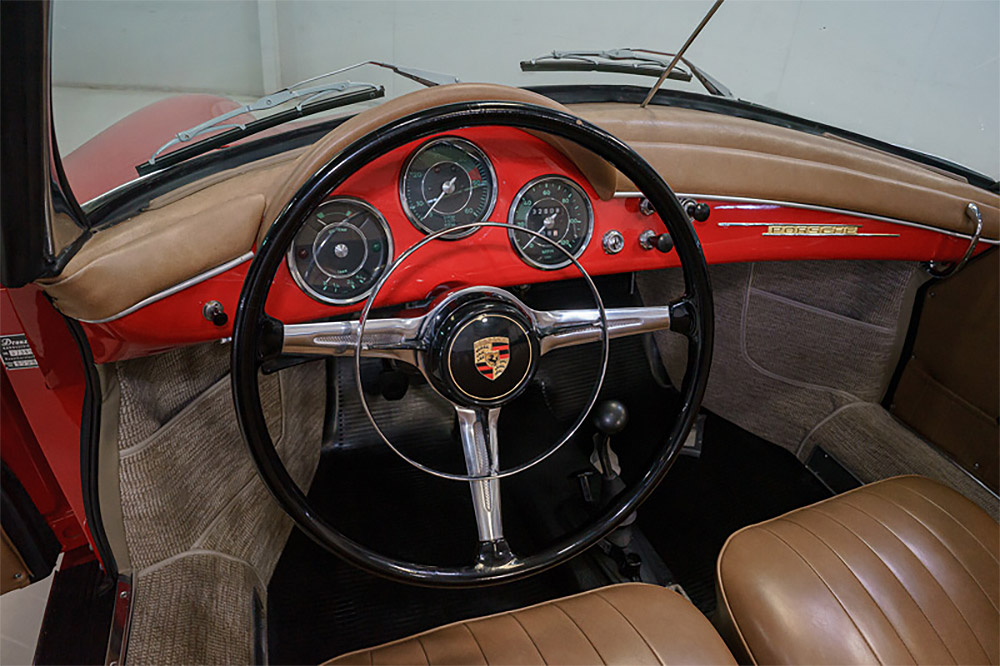 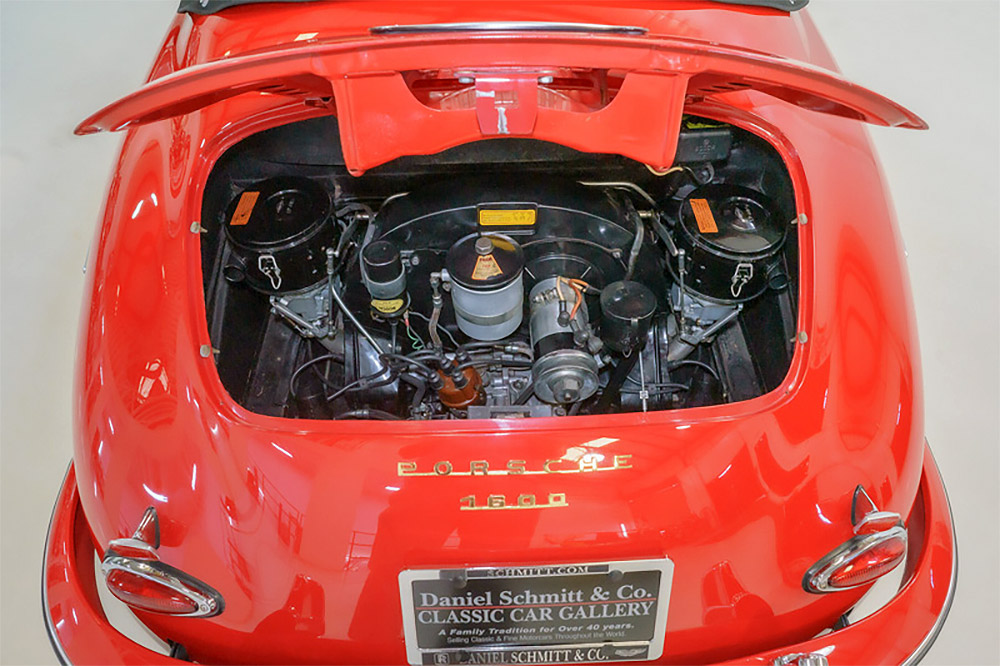 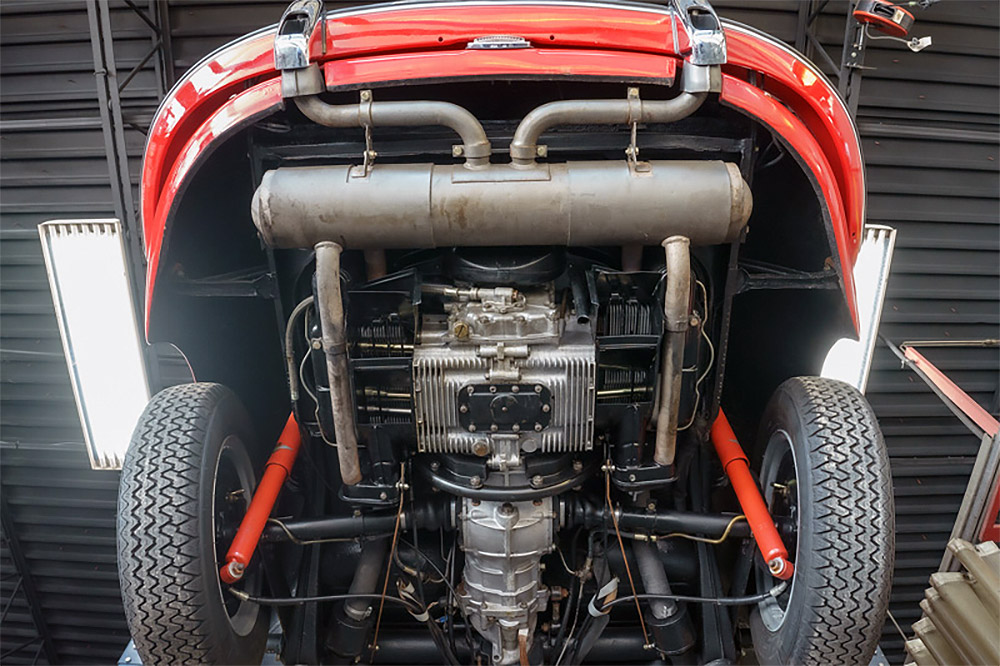 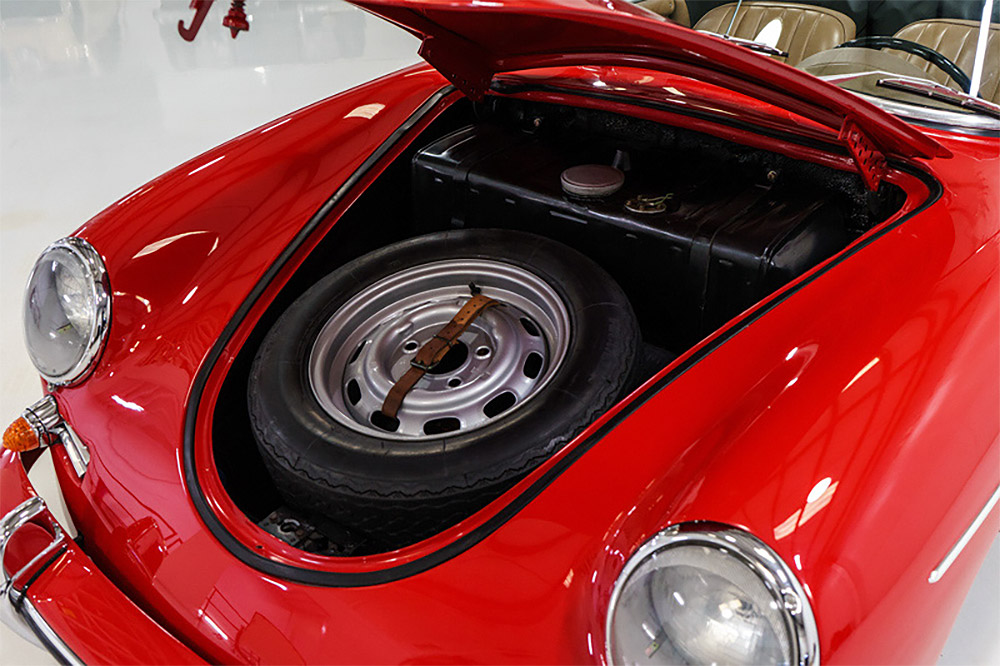 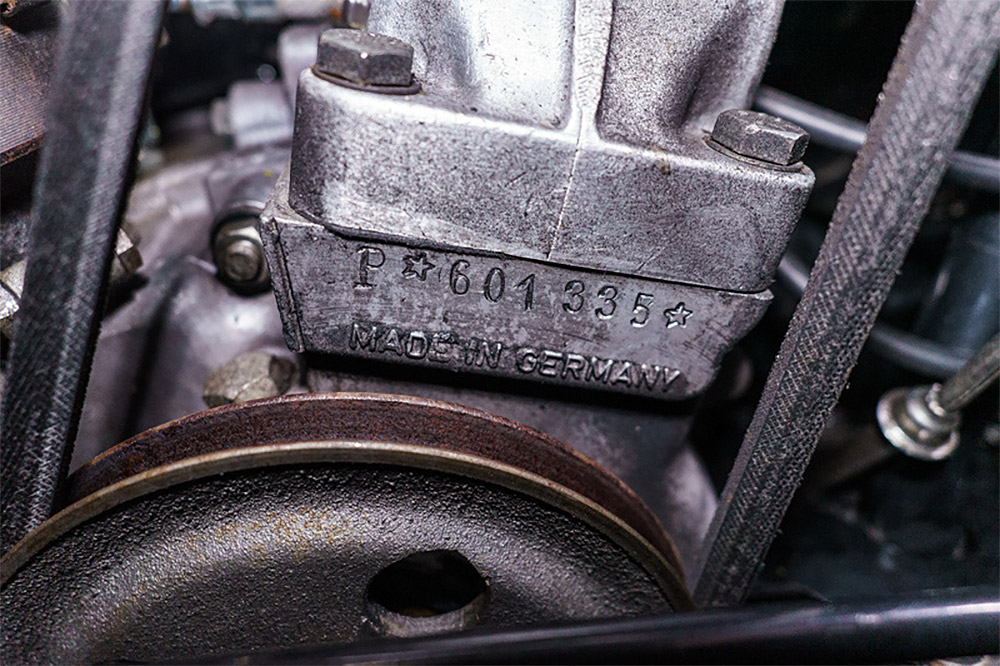 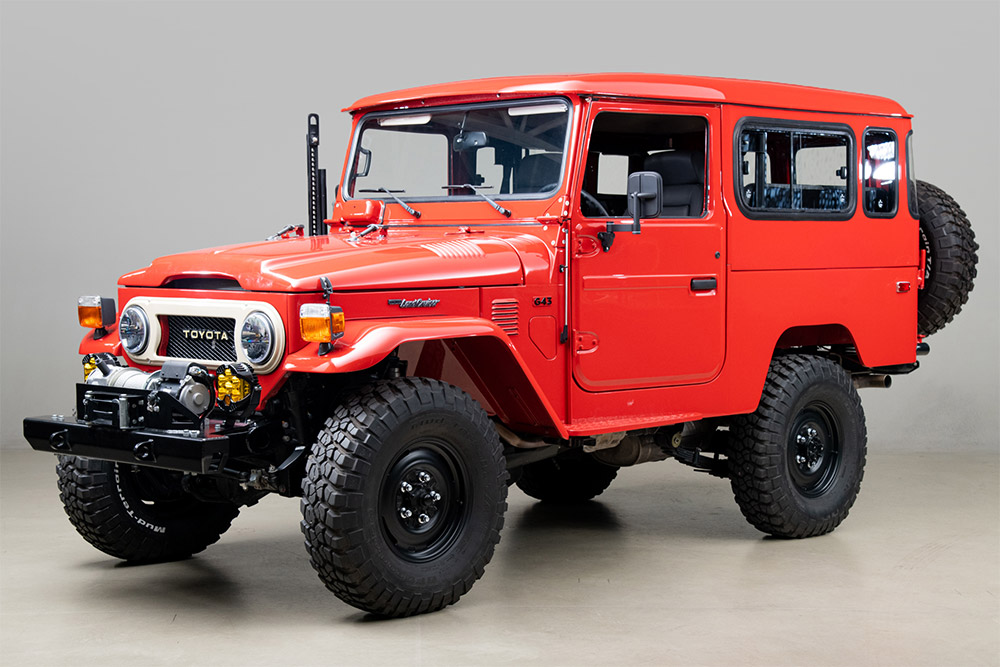 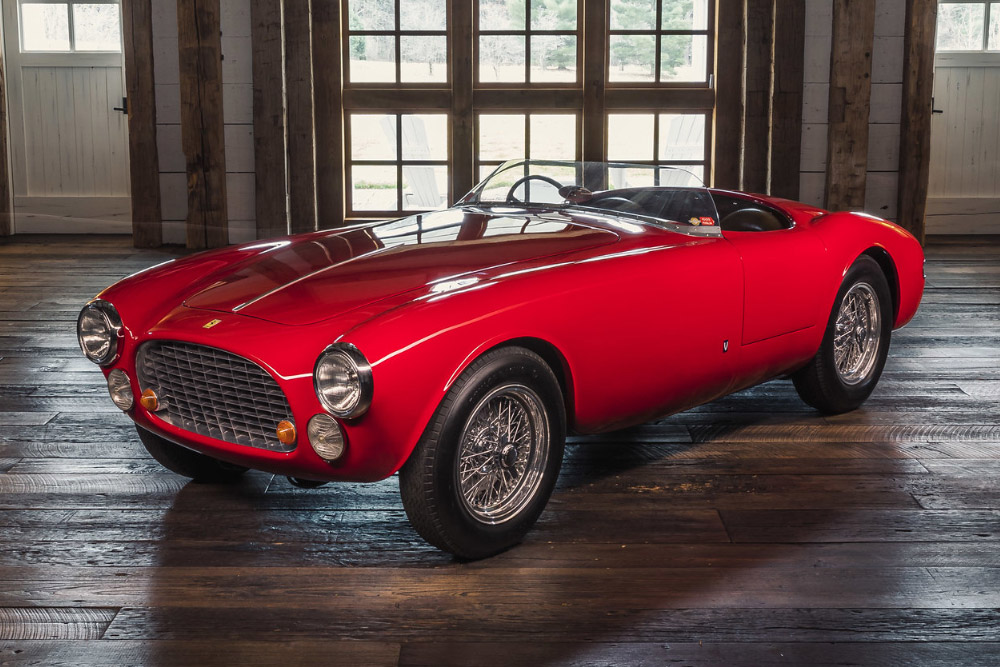 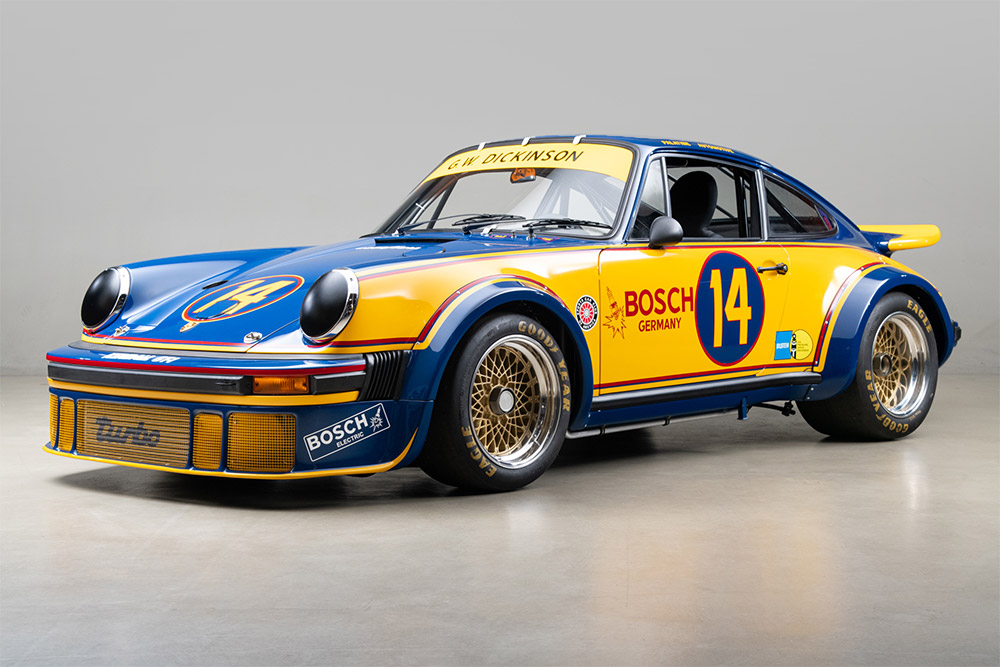 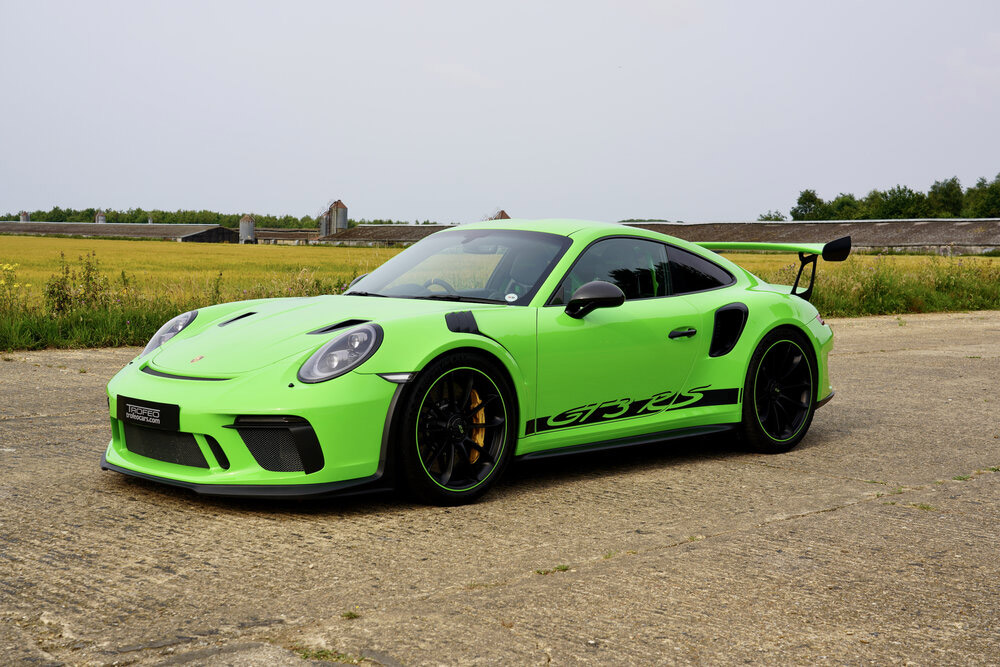