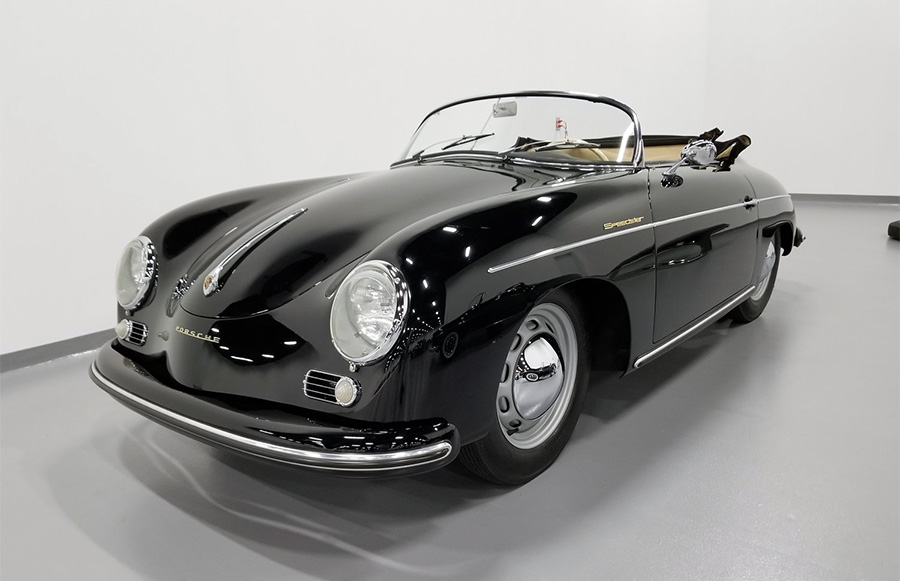 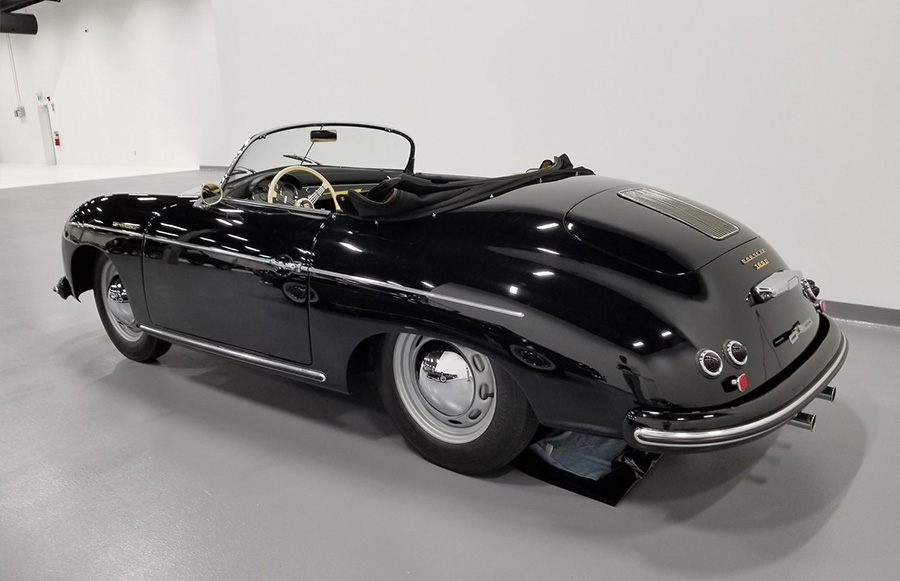 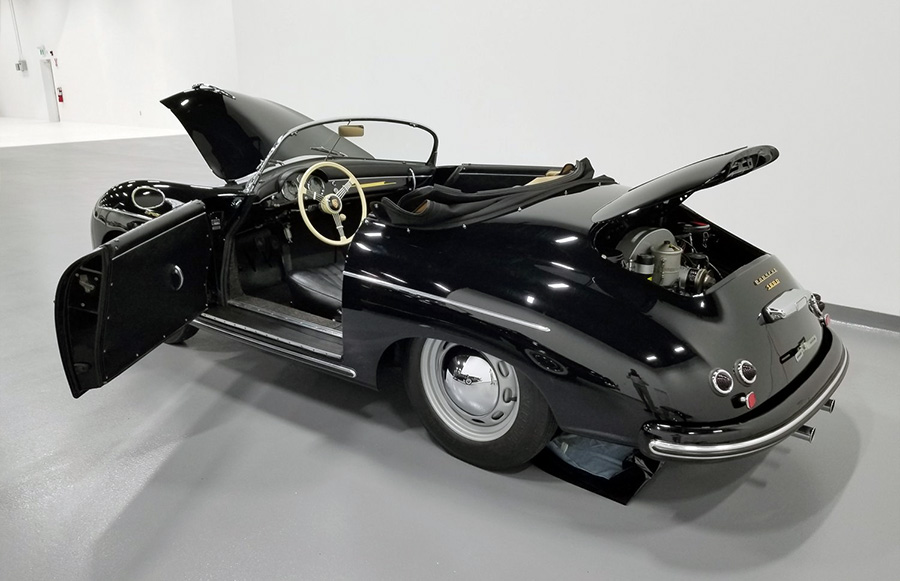 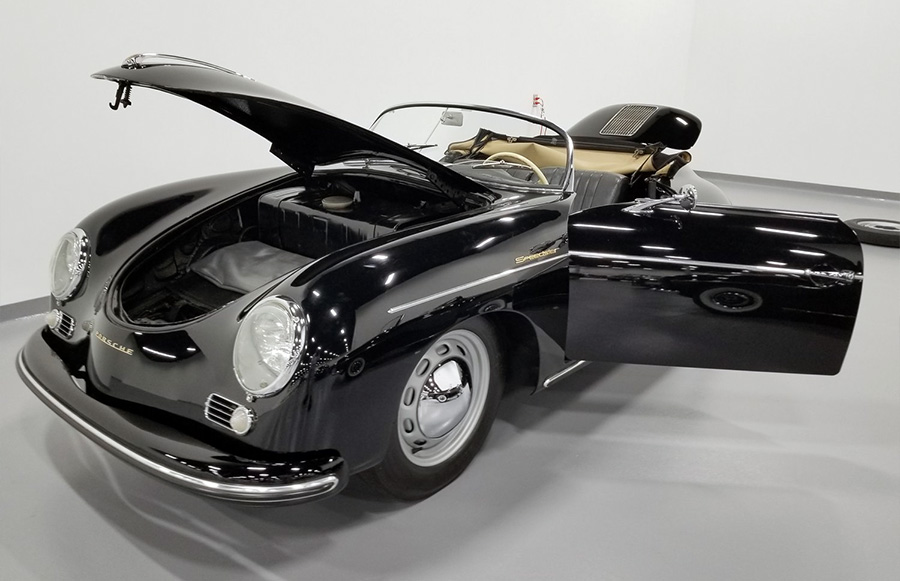 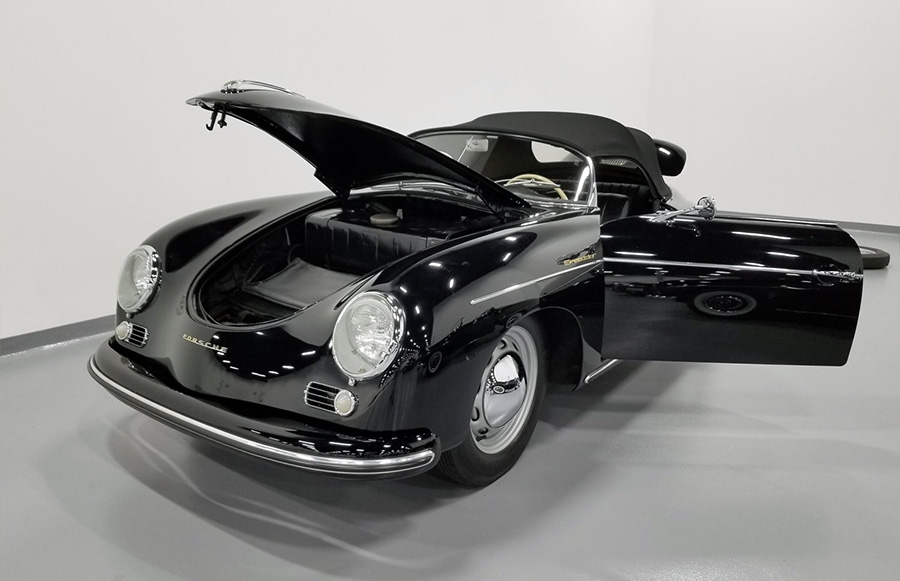 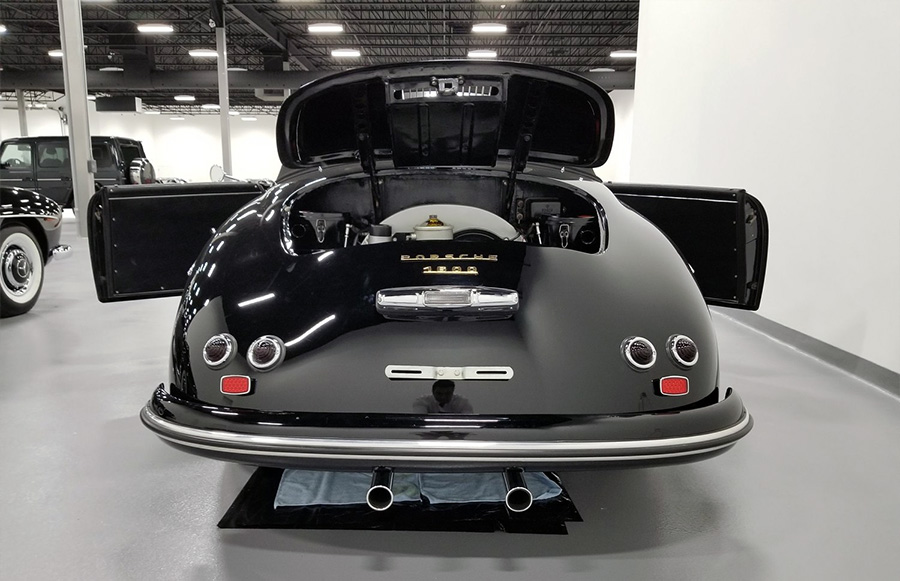 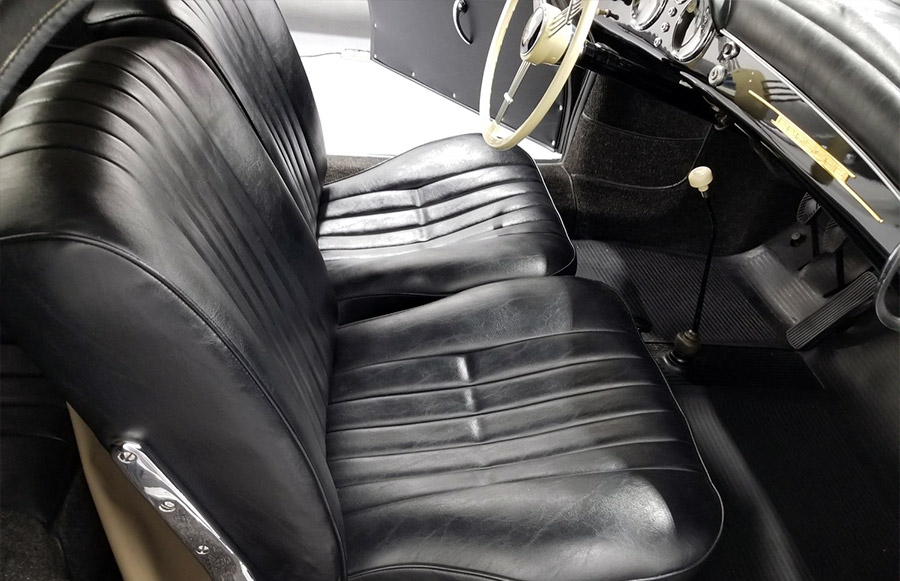 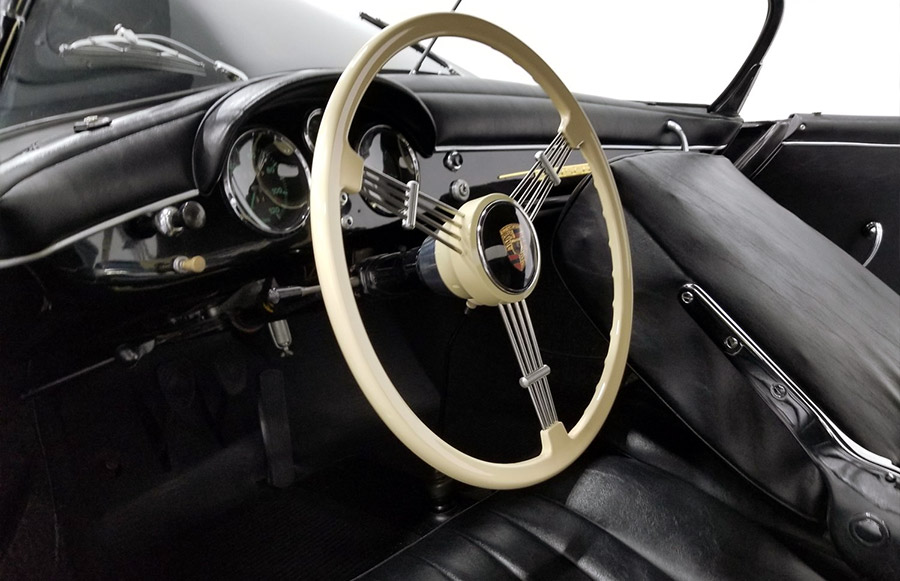 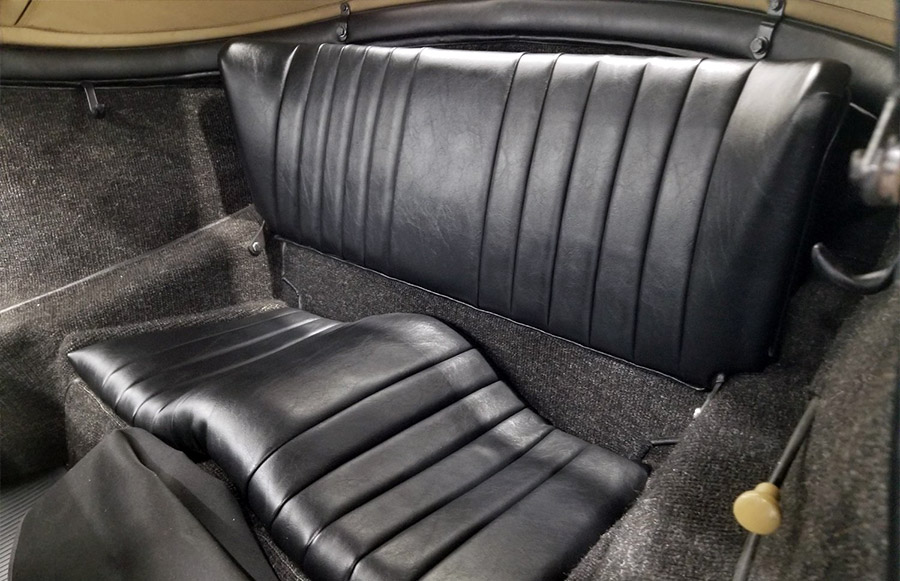 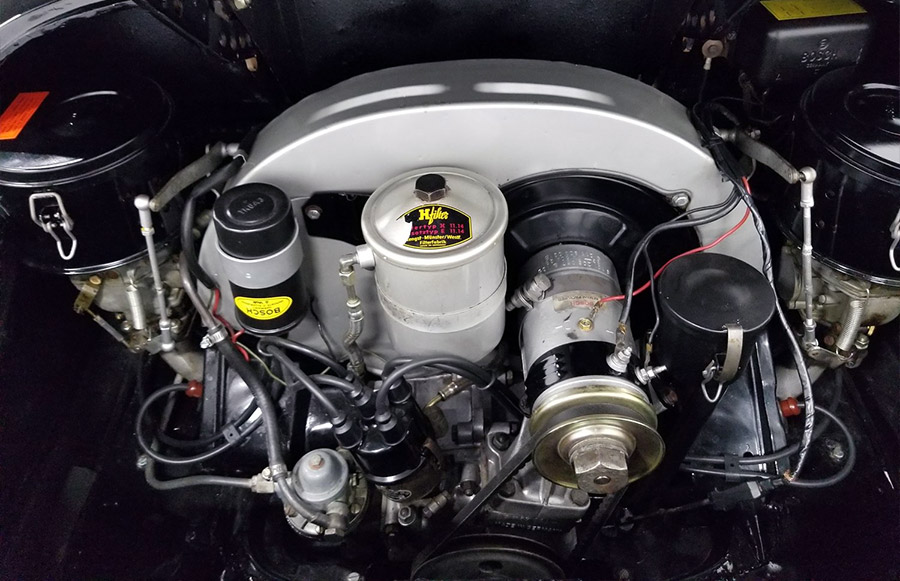 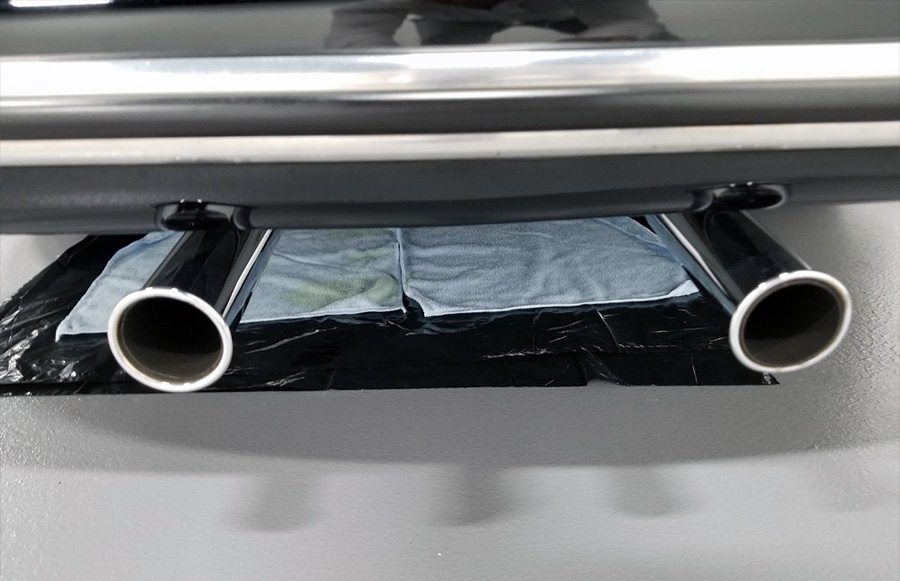 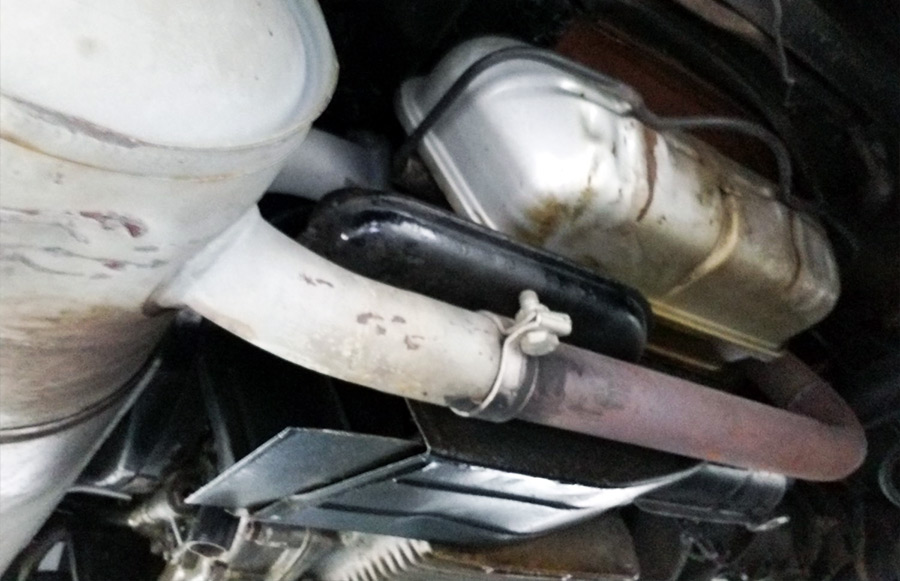 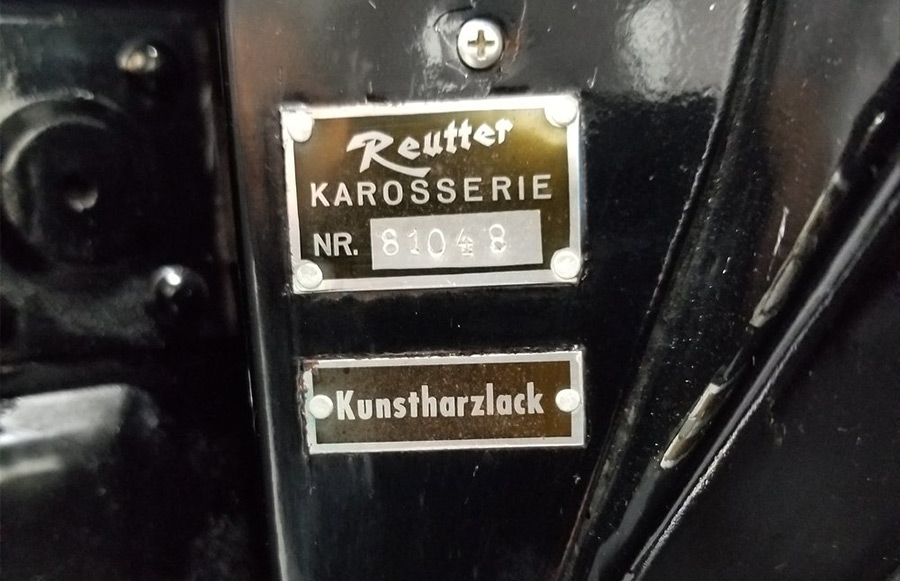 Porsche introduced the 356 Speedster in September 1954 in response to the entreaties of its US distributor, Max Hoffman, for an economical entry level Porsche. Stripped to its essentials with side curtains instead of rollup windows and a flimsy unlined cloth top, low windshield and spartan interior appointments, its appeal, quite aside from the low price (some $900 less than a Cabriolet with the same engine), came from its nearly 200 pounds lighter weight, an advantage that racers could increase to over 300 pounds after removing superfluous accessories like the windshield and top frame, and from its cheeky, sleek, aerodynamic styling.

This 1955 Porsche Speedster is an unusual example. Built in November 1955, after the official introduction of the 356A series, it is the Pre-A model with 16 inch wheels and chassis number in the late 1955 Pre-A range. It was delivered, according to the factory Kardex, with engine 60134, in the range of the first year’s 356A 1600 engines. Interestingly, the Kardex calls it a 356A, most likely reflecting the original engine, which has now been replaced by a 1958 1600 Super engine, number 82536.

A triple black car with grey square weave carpets, it has the usual sparse Speedster equipment with painted wheels and bias ply blackwall tires as well as the full complement of weather equipment. The seats have been replaced with seats from a coupe, as many Speedsters were. This car has always been well taken care of, and has never been hung out to dry like so many of its brethren. A light restoration is all that has ever been necessary. The paint, interior and top have all been restored to high standards and best of all, it runs and drives extremely well. The gauges are the correct Pre-A type with concave glass to reduce reflections.

Many Porsche Speedsters have suffered from well-meaning but over-exuberant and inexperienced enthusiast owners over the years. This appears to be the rare example that has not suffered, and in fact has been looked after with its needs addressed consistently throughout its life. Porsche Speedsters are iconic, and this is a great example that you can show or drive.

Import to the USA: The car is over  25 years old. Consequently it can be imported in the US as a classic car with no conversions involved. 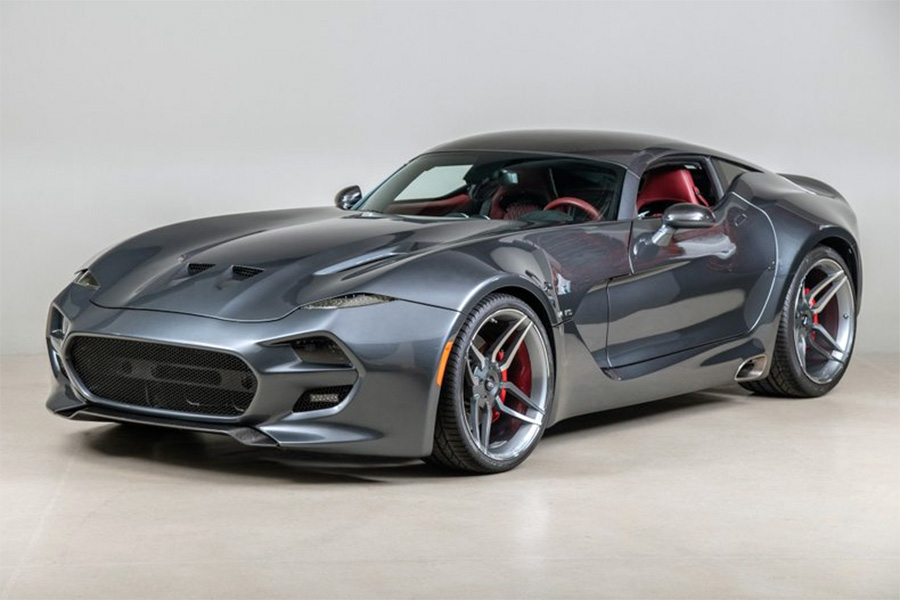 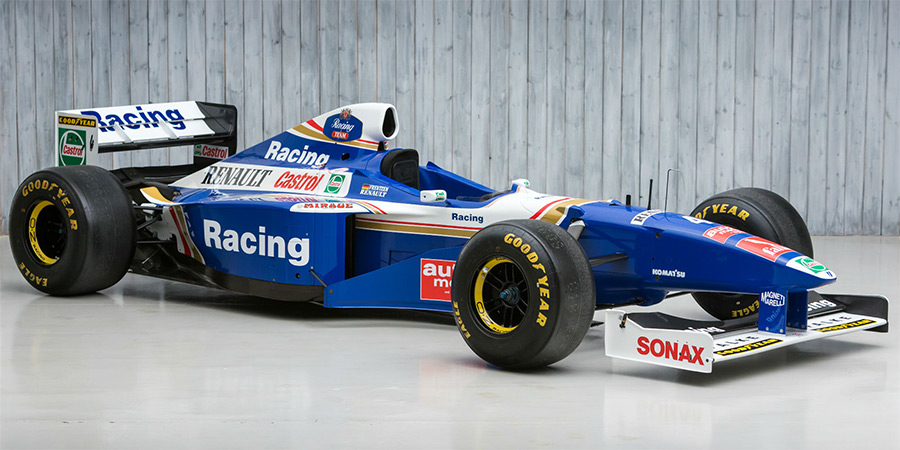 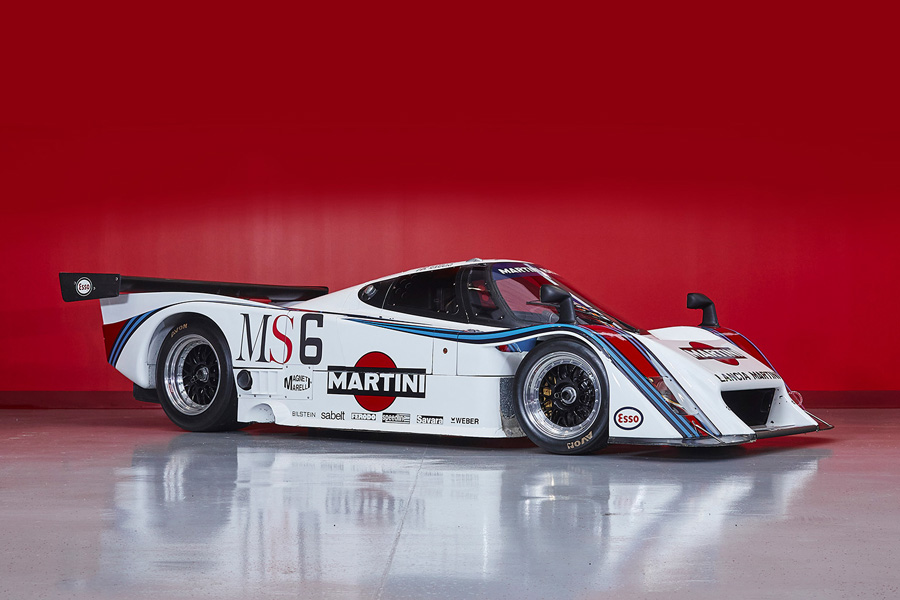