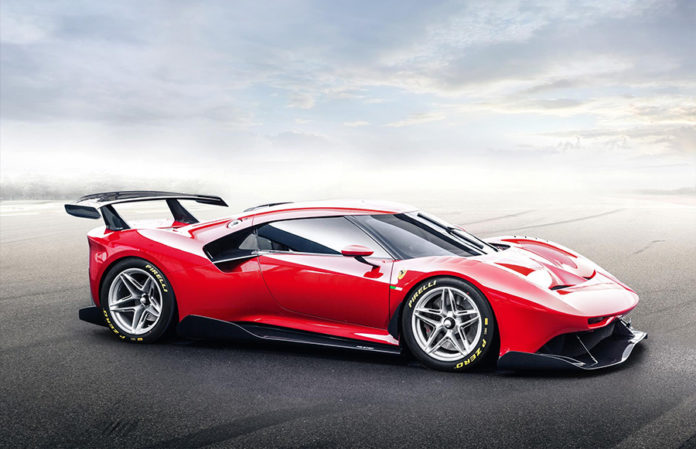 Adding to the impressive history of Ferrari Special Project cars, the Ferrari P80/C and the Ferrari SP3JC will be on display at the Goodwood Festival of Speed 2019. This is the first time these cars will be shown to the public, and both cars will be taking part in the Supercar Runs up the famed Goodwood hill climb. Based on a Ferrari 488 GT3 car, the P80/C had the longest development time of any Ferrari one-off made to date. The decision was made to use the 488 GT3 chassis as a basis, not only for its performance, but also for its longer wheelbase (+50 mm compared to the 488 GTB) which allowed more creative freedom. 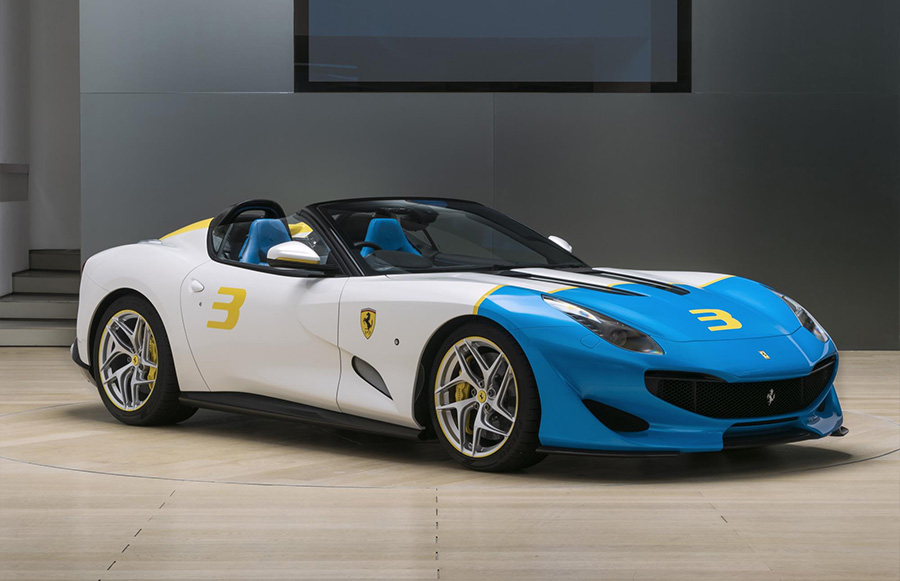 The SP3JC is based on the chassis and the running gear of a Ferrari F12tdf. The sole one-off car to be commissioned on this limited-series special, the SP3JC is the maximum expression of open-air motoring, harking back to Ferrari’s epic V12- engined spiders of the 1950s and ’60s. 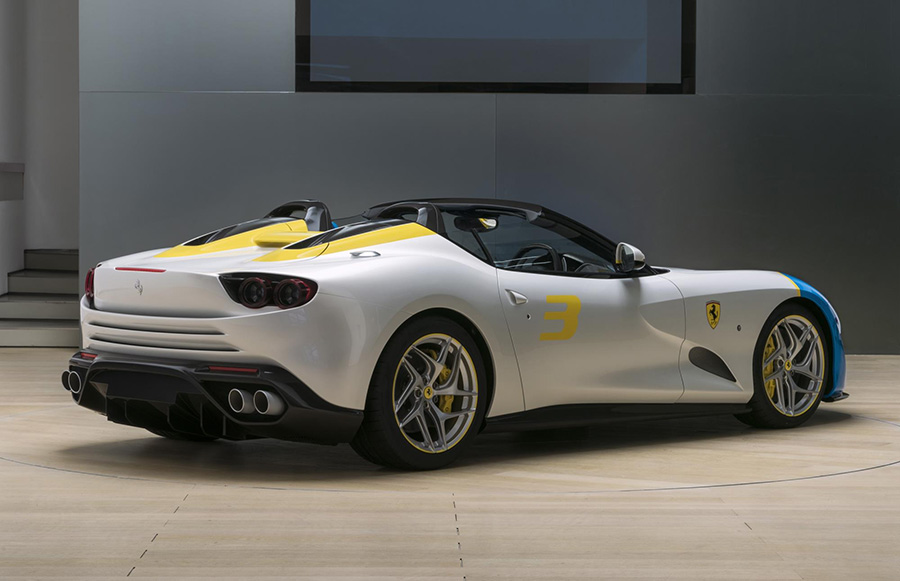 The Monza SP2, another Ferrari Special Projects car, will also be making its dynamic debut in front of the Goodwood crowd. Part of the new ‘Icona’ range, the Monza SP2 is inspired by barchettas of the 1950s which were driven to victory in international motor sport, not just by official works team drivers from the Scuderia, but also by a legion of gentlemen drivers who, in those years, frequently found themselves wheel to wheel with legendary professional drivers of the era. 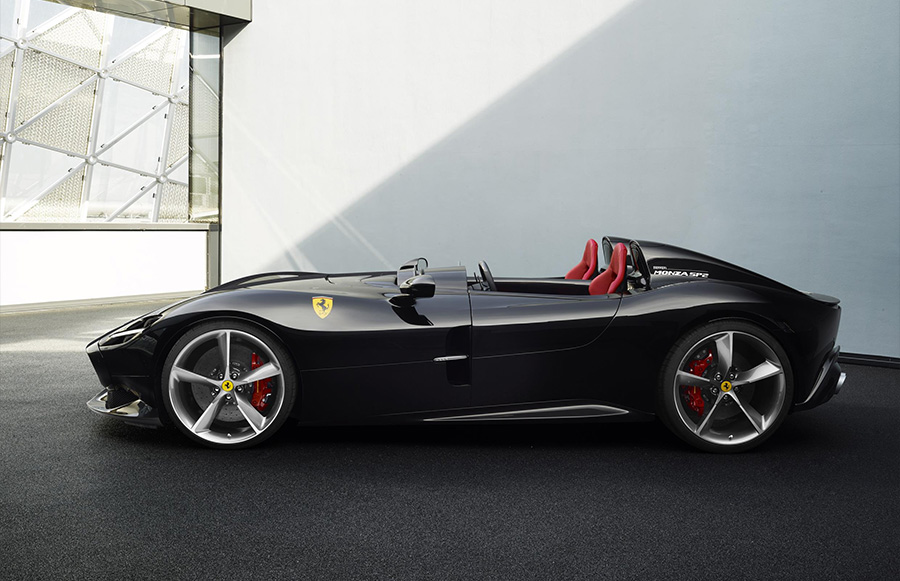 A number of former Ferrari Formula One cars will also be coming to Goodwood, paying homage to the legendary Michael Schumacher. All of the F1 cars that will be at the event are cars from Schumacher’s reign in Formula One. 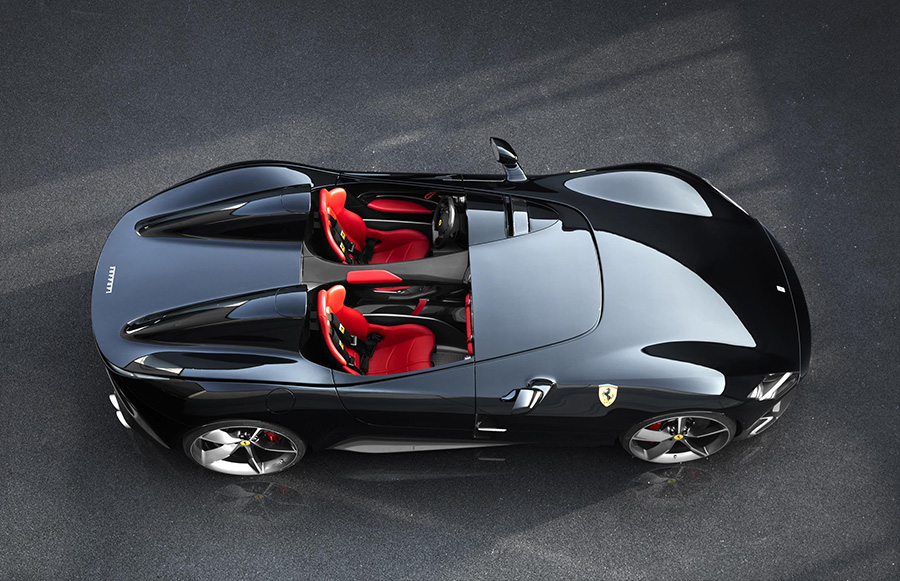 As well as the FXX-K Evo, the current range of Ferrari models will also be present, which includes the Ferrari Portofino, 488 Pista, 812 Superfast and GTC4 Lusso models. A 488 Challenge car, the same as those being used in the new Ferrari Challenge UK series, will also be in attendance.