London Concours – The Summer of the Ferrari Dino? 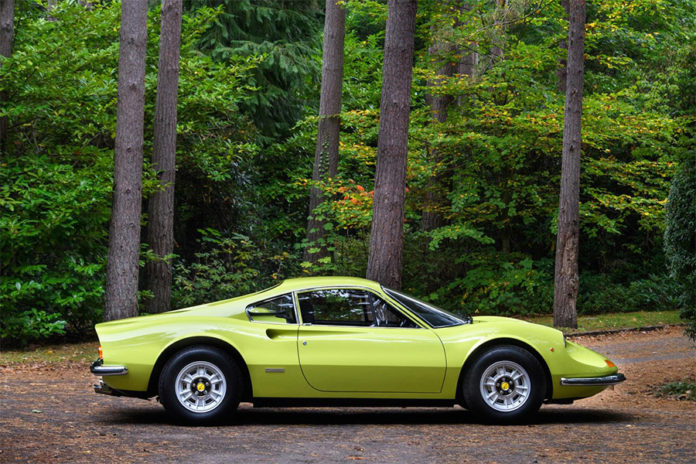 The London Concours has announced the first of its exceptional special features; a uniquely colourful celebration of one of the most iconic Ferraris of all-time: the Dino. Presented by the UK’s oldest independent Ferrari specialist, Foskers, this privately-owned collection of Dinos will be the headline feature of the capital’s finest automotive garden party.

Not initially badged as a Ferrari, the Dino was developed to honour the memory of Enzo Ferrari’s late son ‘Alfredino’, and has gone to become one of the most cherished models to have ever been produced at Maranello. 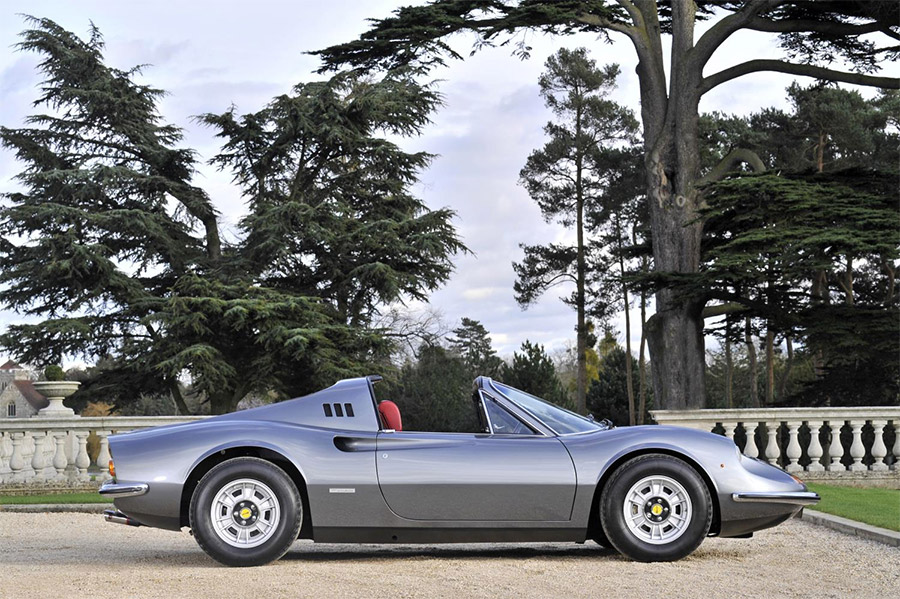 At the London Concours 2020, taking place from 10-11 June, a unique line-up of eight Ferrari Dino models will gather – each one in a different factory-produced colour. It’s the flagship feature in a show that will see the rarefied lawns of the Honourable Artillery Company HQ – just a stone’s throw from Bank and Moorgate in the City of London – transformed into motoring nirvana for just two days. Over 100 automotive icons will gather in classes, ranging from ‘The Pursuit of Speed’ to ‘The Era of the Hypercar’.

First introduced in 1967, the Dino 206 GT was the first mid-engined car from Ferrari, and the first to use a V6 at a time when all of its cars were V12-powered. The 2.0-litre V6 engine itself was adapted from one of ‘Alfredino’ Enzo’s racing car designs for road car use. And so, with the release of the new ‘Dino’ brand and the 206 GT, Ferrari stepped into the fray against the all-conquering Porsche 911. 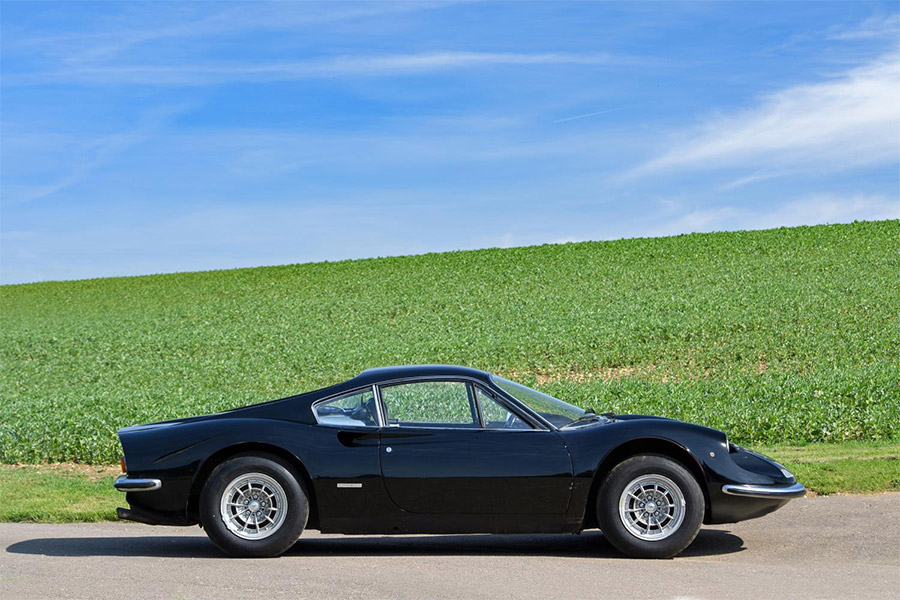 With a lightweight aluminium body, a more compact footprint than existing Ferrari models, perfect weight distribution thanks to the transverse mid-engined layout and advanced independent double wishbone suspension all-round, the Dino was a handling revelation. And just two years after the 206 GT’s introduction came the Dino 246 GT to bolster its success.

With an increase in engine size to 2.4-litres – hence 246 GT – came more power and a slight increase in performance; it could have been more but Ferrari decided to switch back to heavier steel body panels, adding around 50kg to the kerbweight. Nevertheless, the 246 GT was a runaway success, selling more than 3,500 between 1969 and 1974. In total around 3,700 Dino 206 and 246 GT/GTS were built, transforming Ferrari’s business and production numbers. 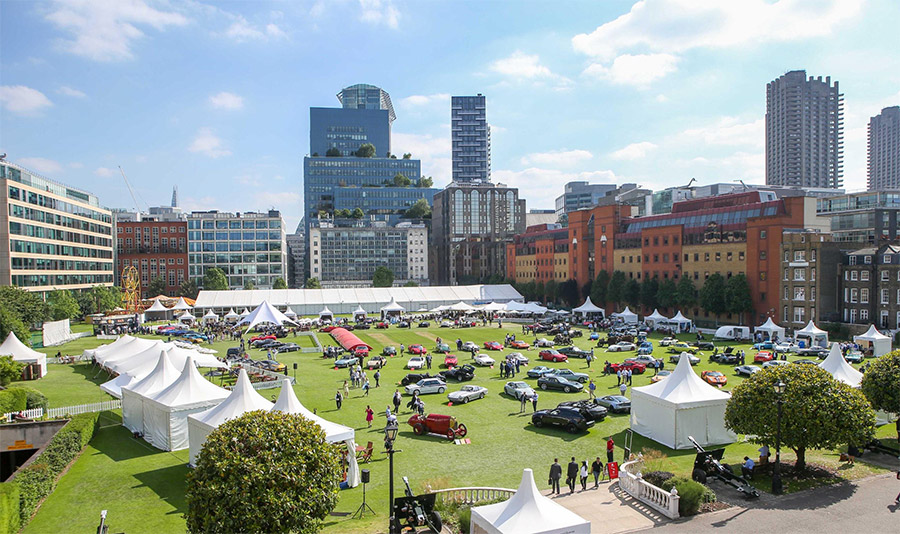 Andrew Evans, London Concours Director, said: “Before the Dino, Ferrari was building enormously powerful V12-engined cars in exceedingly small numbers. It’s not an overstatement to say the business was transformed by the popularity of this nimble, beautifully balanced and lightweight sports car. The Dino set a template for a whole range of mid-engined Ferrari models that continues to this day, and includes legends like the 355, 430 and even the latest F8 Tributo. It’s hard to pick just one Maranello icon to honour at London Concours this year, but our car selection committee is in total agreement; the Dino deserves time in the spotlight, and we’re more than happy to oblige.”