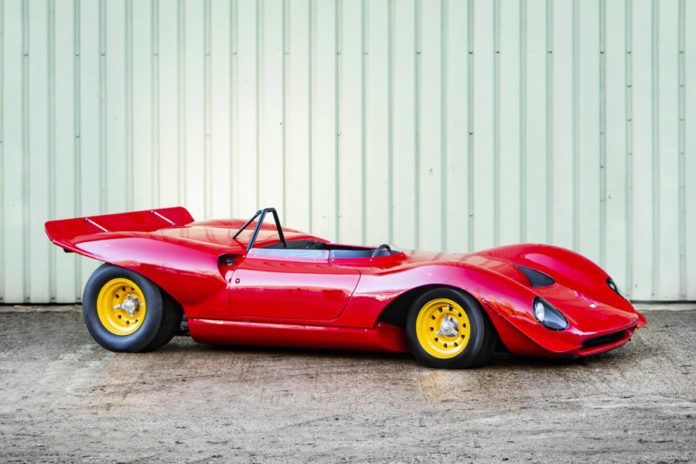 Bonhams is delighted to announce a rare and desirable 1966 Ferrari Dino 206S/SP Sports Prototype, with a successful racing history, as a headline lot in its forthcoming Grand Palais Sale in Paris on Thursday 6 February. 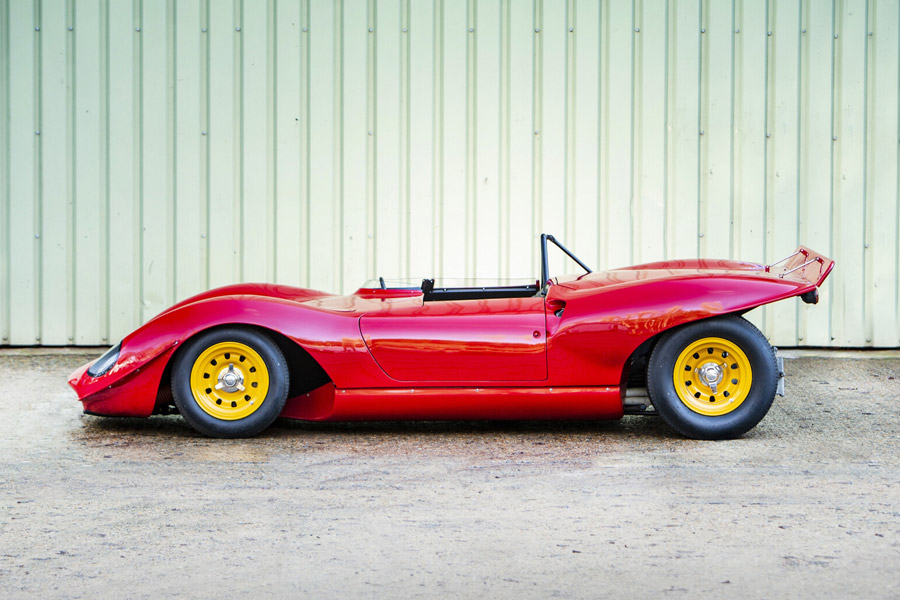 One of only 18 produced – and so one of the rarest ‘customer’ Ferraris – this lightweight Dino, which was rebodied into its current ‘Montagna’ form in 1969, will be presented in Bonhams’ first major European car auction of the year. It is offered direct from the renowned private collection of Jacques Setton, French businessman (formerly CEO of the Pioneer Fuji Group) and respected car connoisseur, who has owned the car since 1984. Estimate is on request. 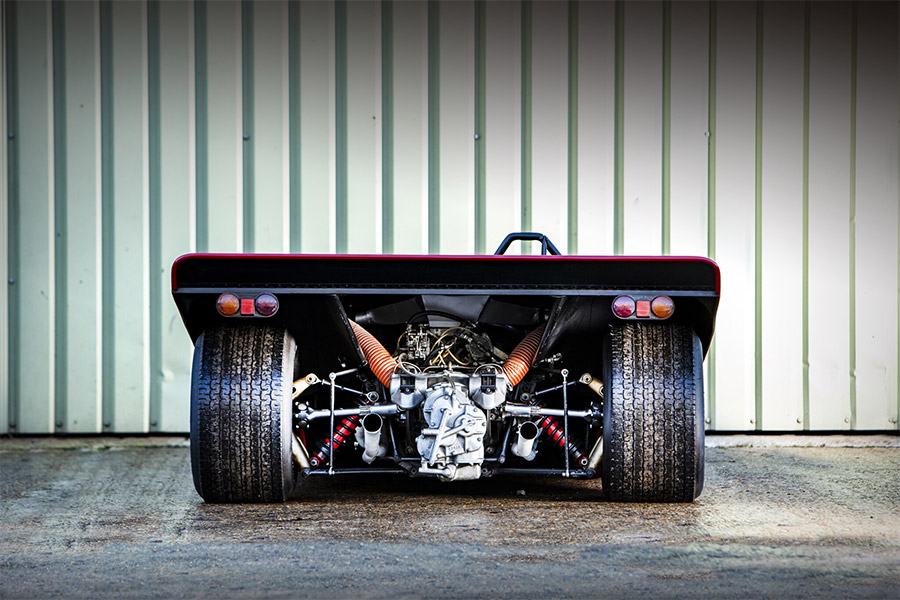 This Rosso Corsa (racing red) example of the svelte and agile Ferrari-built sports prototype has the matching original engine and chassis numbers 022. Its provenance includes ownership by two other important French Ferrari collectors – Jess G Pourret and, from 1976, Pierre Bardinon, an heir to the Chapal leather and fur dynasty, whose personal Ferrari collection was renowned for comprising the ‘best of the best.’ 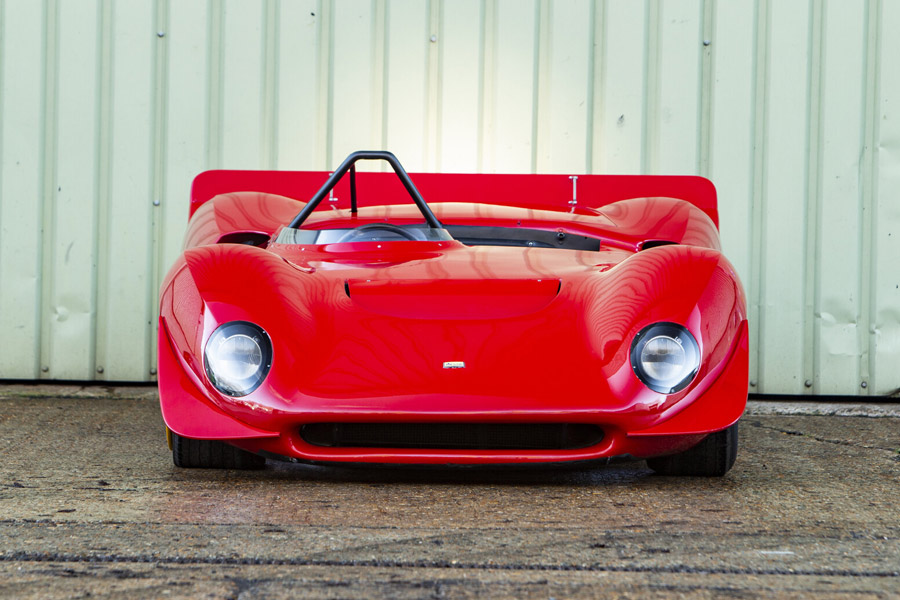 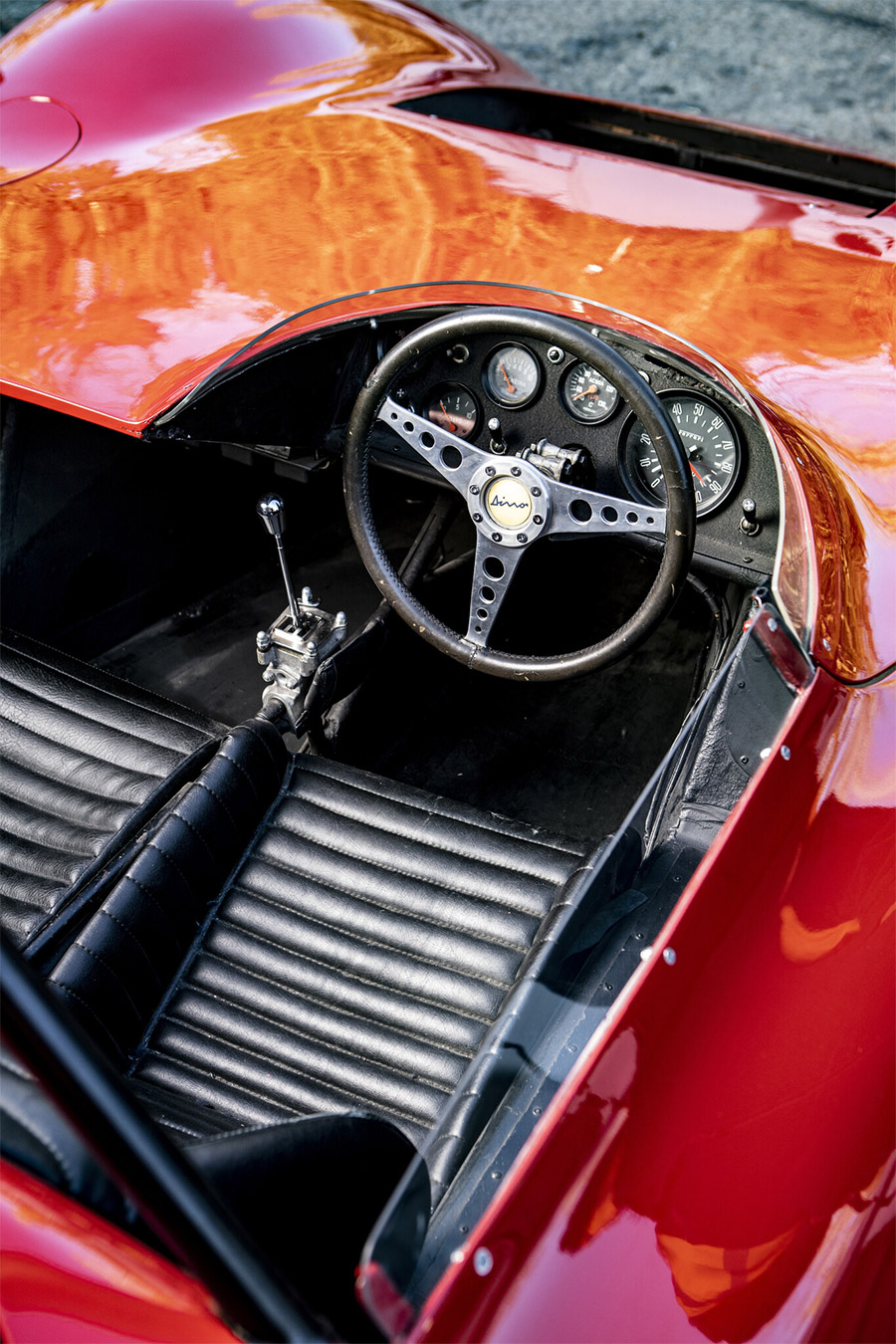 The Dino 206 S was originally designated to compete in the 1966 2-litre Group 4 sportscar category, powered by a 2-litre development of the 65-degree V6 engine conceived 10 years earlier for Enzo Ferrari, in tribute to his beloved son Dino who died in 1956 at the age of just 24. The power unit was co-engineered by famed former Alfa Romeo and Lancia designer Vittorio Jano. 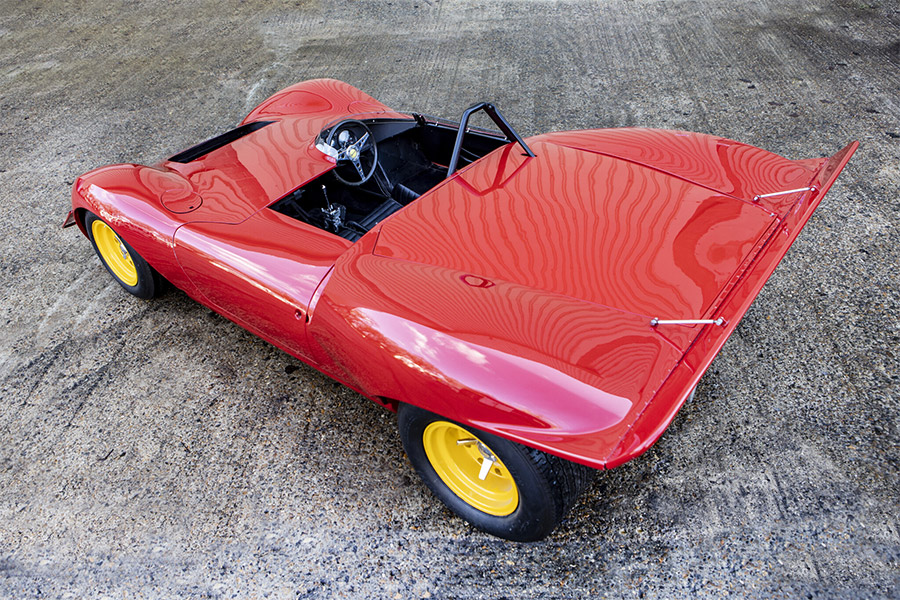 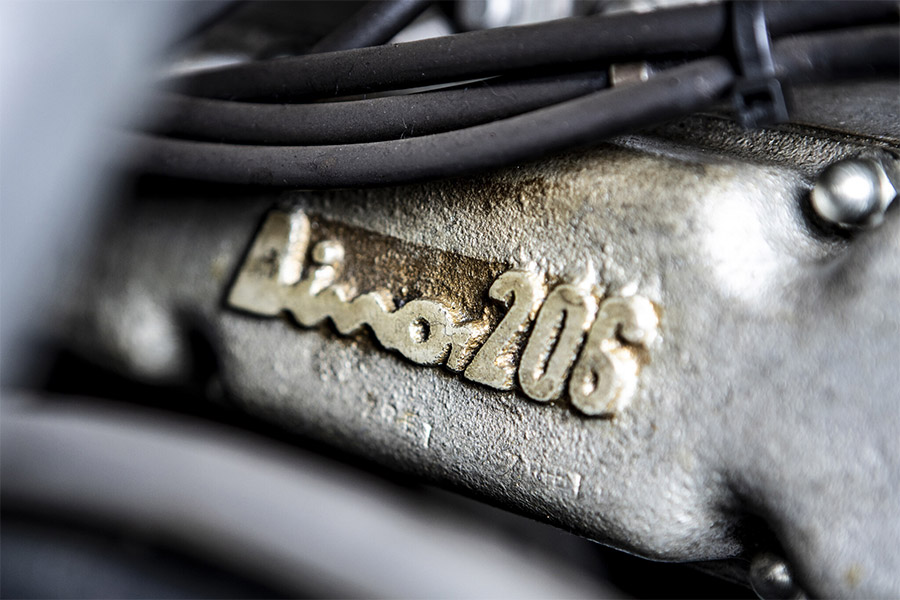 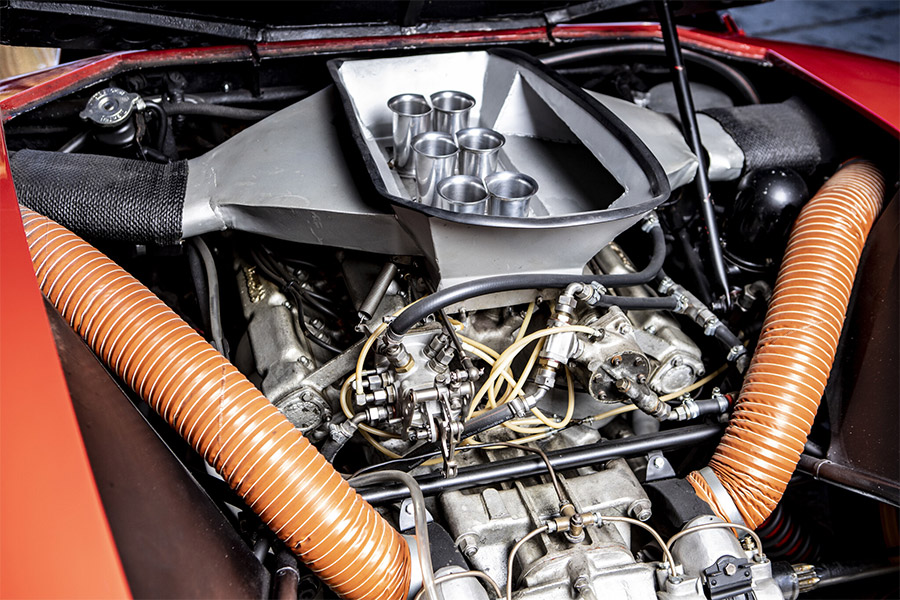 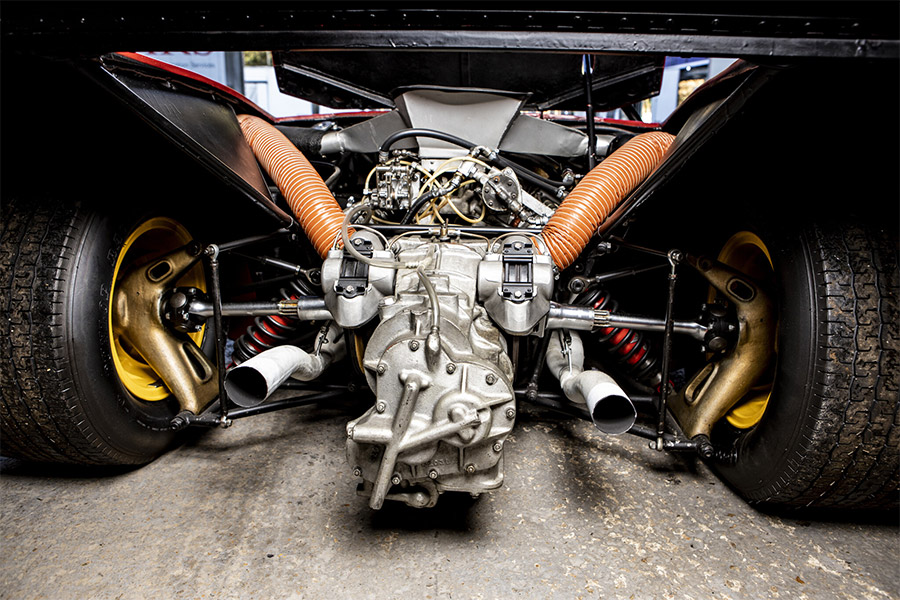 Malcolm Barber, co-chairman of Bonhams, said: “This car represents an important milestone in the development of the celebrated Dino. Bonhams is delighted to have been entrusted by Mr Setton with offering this desirable and significant motor car at the ninth edition of our Grand Palais Sale.”

Previous articleAlsace – Home of Bugatti for 110 Years
Next articleMy FIRST DRIVE in the BMW M8 Gran Coupe 1 of 8! – Shmee150

The Fastest Ferrari in the World | SF90

This is EXACTLY Why I’d Buy a LAFERRARI!- Shmee150

There's nothing else quite like the Ferrari LaFerrari!
Read more
Automotive News

“Gianni Agnelli and Ferrari. The Elegance of the Legend”, Centenary Exhibition