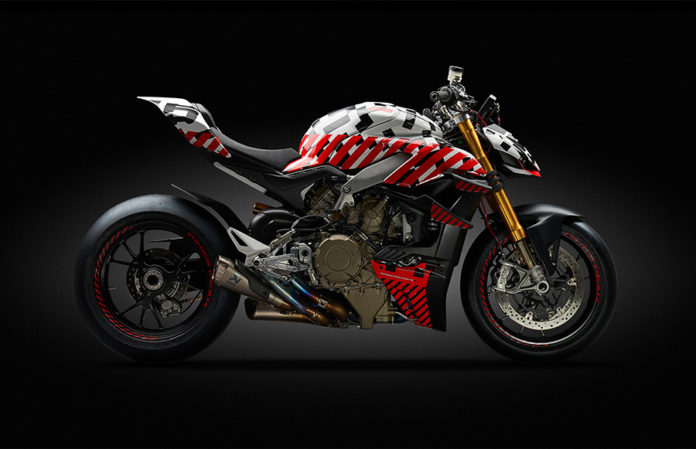 Ducati is preparing for The Broadmoor Pikes Peak International Hill Climb, in this edition, which will start on June 30, Carlin Dunne will tackle the most famous hill climb in the world on the Streetfighter V4 prototype. As part of the development process of the new model, the “Race to the Clouds” has been identified as an ideal proving ground for testing the high performance of the Streetfighter V4. 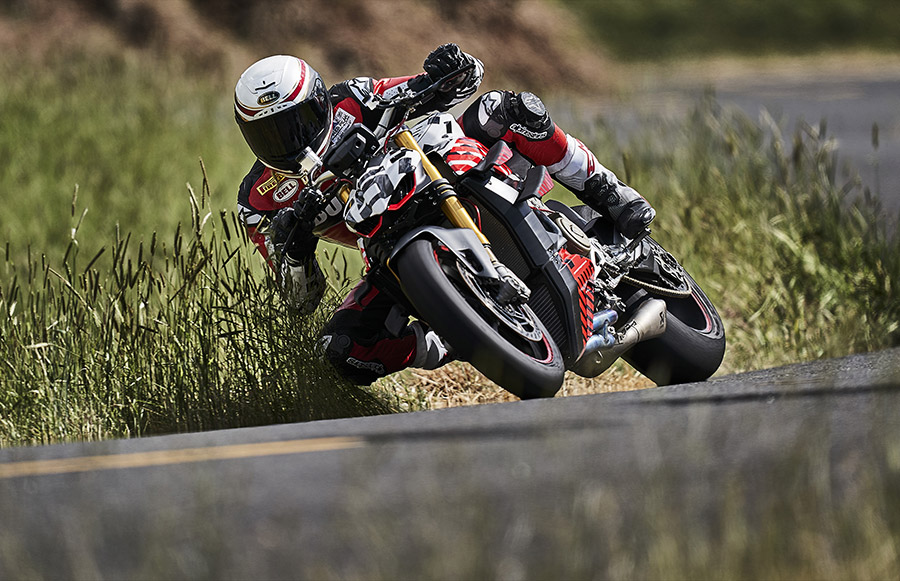 In keeping with tradition, the Streetfighter V4 derives directly from the sporty Panigale V4 stripped of its fairings, and fitted with high and wide handlebars. The high performance of the 1100cc Desmosedici Stradale is kept in hand by aerodynamic profiles specifically designed for this model. The prototype will race with a “pixelated” livery, designed by the Centro Stile Ducati. Unlike the normal practice with prototypes, the livery does not hide the lines, but exalts them by deliberately revealing how the bike will finally look. 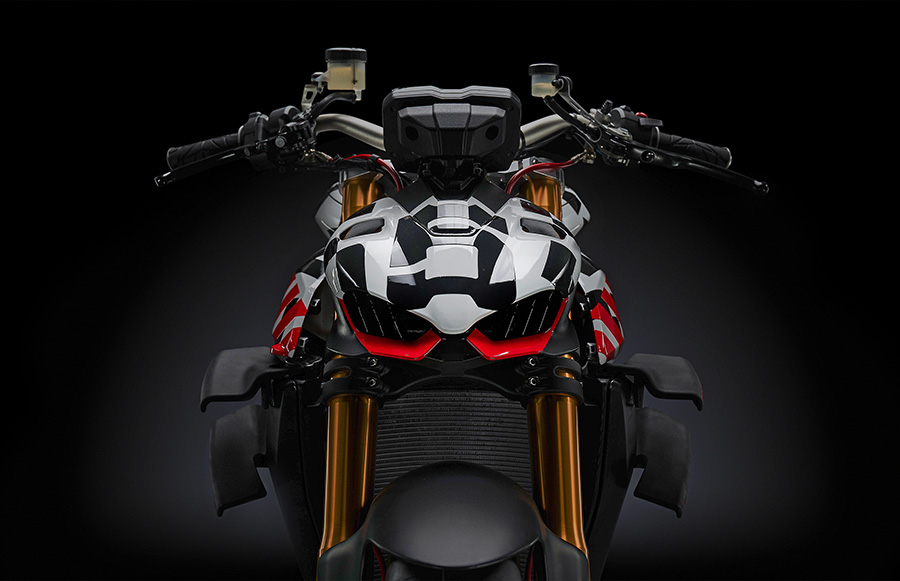 “The Streetfighter V4 will be one of the stars of the Ducati World Premiere 2020,” declared Claudio Domenicali, CEO of Ducati. “Streetfighter V4 is the Panigale for road riding, so there was no better stage than the Pikes Peak International Hill Climb for what will be the highest performance Streetfighter ever put into production.”The bike will be presented to the public at EICMA 2019 and will be available in Ducati dealerships starting Spring 2020. 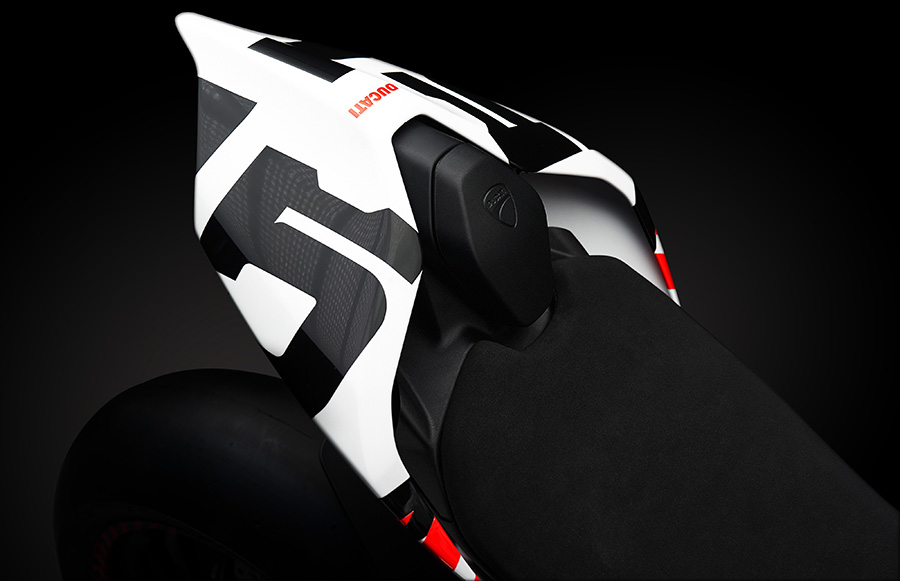 The centerpiece of the new BMW R 18 is a newly-developed 2-cylinder boxer engine.
Read more