Bugatti Design – A Legend About Eggs and Horseshoes 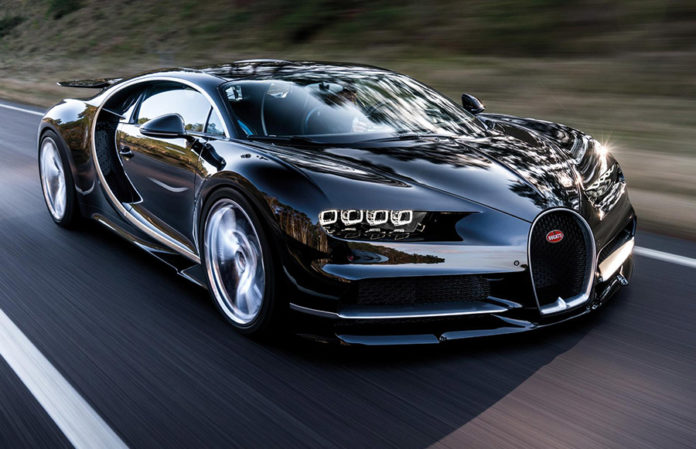 Horseshoe or egg? Not many questions about the French hyper sports car manufacturer Bugatti have been discussed as often as the origin of the iconic radiator grill shape. Did founder and horse enthusiast Ettore Bugatti find inspiration in a horseshoe or in a different object? Bugatti explains the true origin of one of the most recognizable Bugatti design elements – and it fits right into the Easter time. 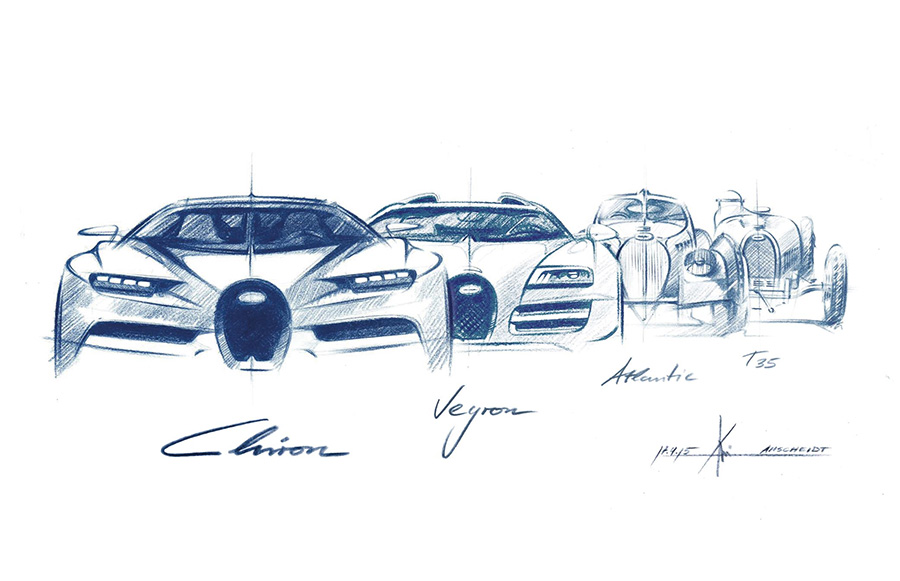 It is a fact that even as a young man Ettore Bugatti was more than just a horse enthusiast, but also a horse breeder and a collector of carriages. He designed harnesses and possessed astoundingly beautiful horses, some of which were considered the biggest thoroughbreds of his time. Ettore used to ride on horseback on the Bugatti premises in the Alsatian village of Molsheim, at times even welcoming guests on one of his horses. He constructed the factory gates in a way that he could ride through the halls on horseback. In order not to have to get off of his horse, he developed door openers that the horses could push them with their mouth. This required a special closing mechanism as well as big brass lock plates that always had to be thoroughly polished. It is evident that Ettore Bugatti loved his horses – both the ones with four legs as well as those under the hood of his luxury automobiles. 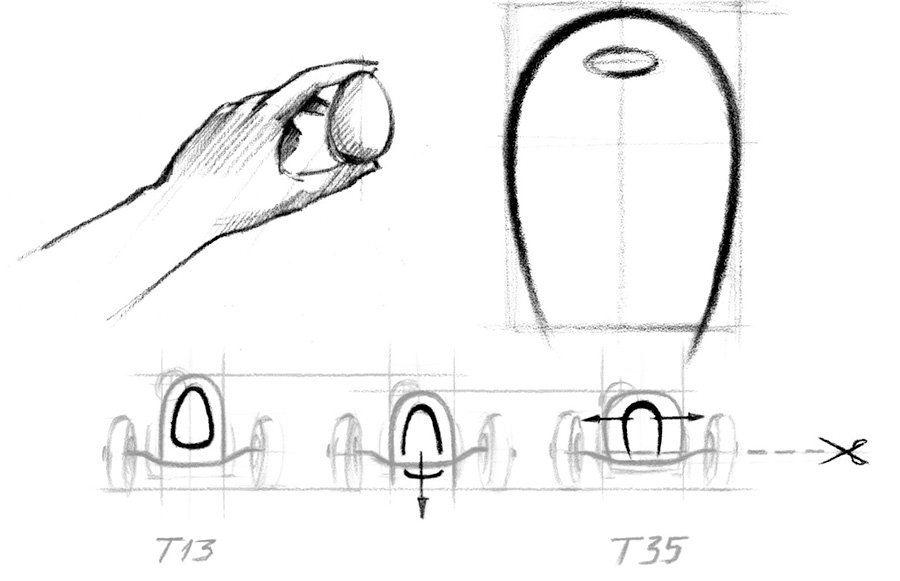 Bugatti Design: In the beginning was the egg

Nonetheless, the shape of the radiator grill does not go back to the horseshoe. “Art, aesthetics and the selection of materials, together with design and performance were, and still are to this day, the values driving any Bugatti automobile”, explains Achim Anscheidt, Bugatti Design Director. Ettore Bugatti had a strong artistic influence. His father Carlo Bugatti designed and built pieces of furniture in oriental style, among other things. Ettore’s brother Rembrandt created animal sculptures like the famous dancing elephant which would later serve as the radiator mascot of the Bugatti Type 41 Royale. 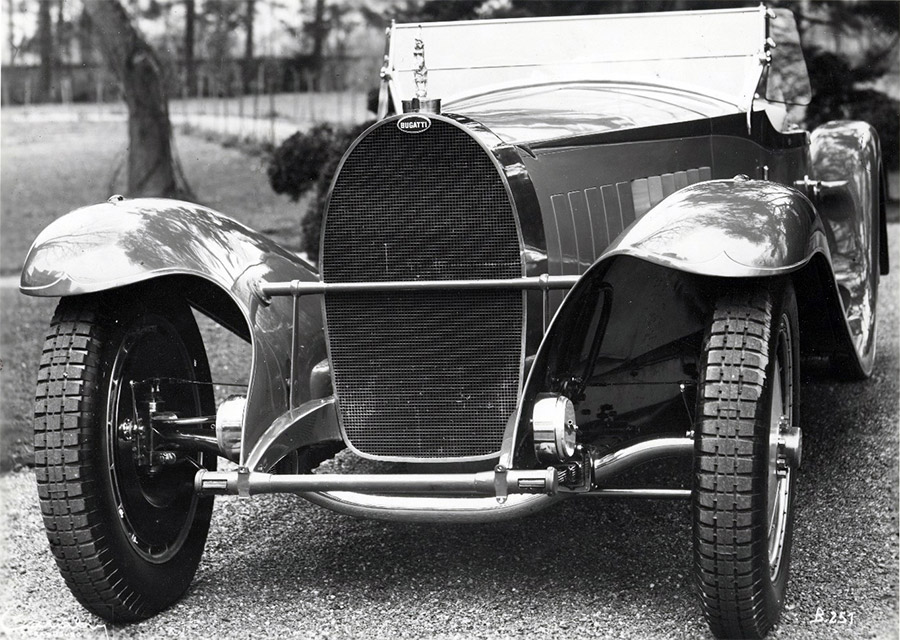 Carlo Bugatti had a predilection for flowing shapes, ellipses, curvatures, circles and other rounded shapes – and for the oval (from the latin word ovum for ‘egg’). In his furniture like chairs, tables, but also goblets or interior designs this shape can be found quite often. Carlo considered the oval to be the perfect geometrical shape, superior to all others. His son Ettore, who had always been in active exchange with his father, drew inspiration from his father’s vision and translated some of the ideas into his automobiles. The egg-shaped radiator grill was one of them. 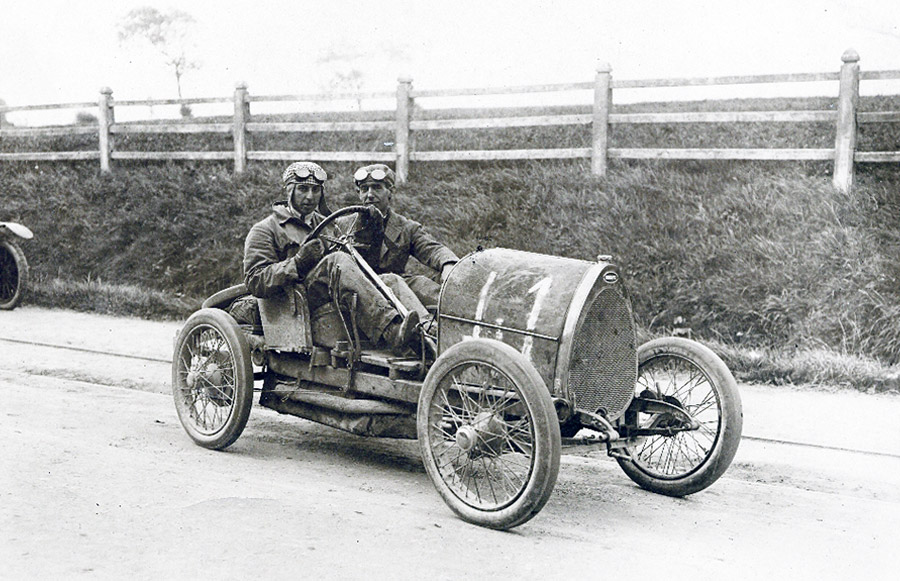 While in the first two years the Bugatti customers could choose between an angular or an oval radiator grill, from 1912 onwards the Type 13 exclusively featured the oval shape. After World War I the type 13 was again modified, with new materials and a changed grill. Free of any edge or angle, for the first time it looked like a flat egg. Ettore Bugatti kept this shape throughout the next years and models, like the Type 22, Type 23, Type 28 and Type 30. It was only in 1924 for the legendary Type 35 in its different variants that Ettore renounced the completely oval radiator grill. Instead he developed a grill with a flat bottom part for aerodynamic reasons and a better positioning on the front axle. This radical change made the former egg look like a horseshoe. However, in the beginning every radiator grill looked differently, e.g. the Type 35 A featured a smaller one than the Type 35 B. Only from 1928 on all variants used the slightly broader grill, which would continue to see modifications over the following years. 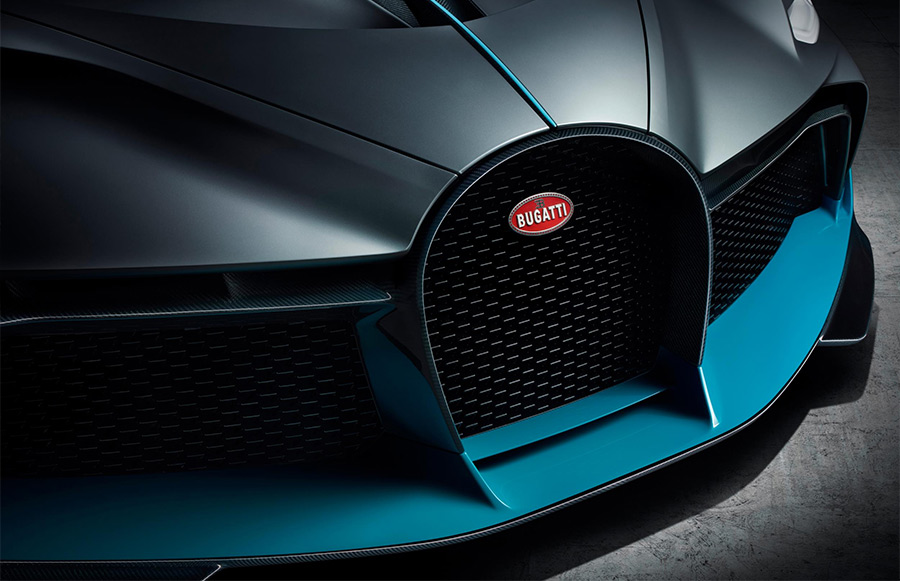 At first still rather small, the grill grew broader over time, for two reasons: to cool down the engines with growing performance and to achieve a sportier look. “The horseshoe grill became a prominent design element and a distinctive trademark of Bugatti”, states Achim Anscheidt.

With this striking front end design, Ettore Bugatti underlined his claim to build no automobiles in the traditional sense, but true thoroughbreds, pur sang. The Bugatti models could be seen as a synthesis of the arts reflecting Ettore’s spirit in design and technology. The dominant front and the powerful engines now fit together perfectly. 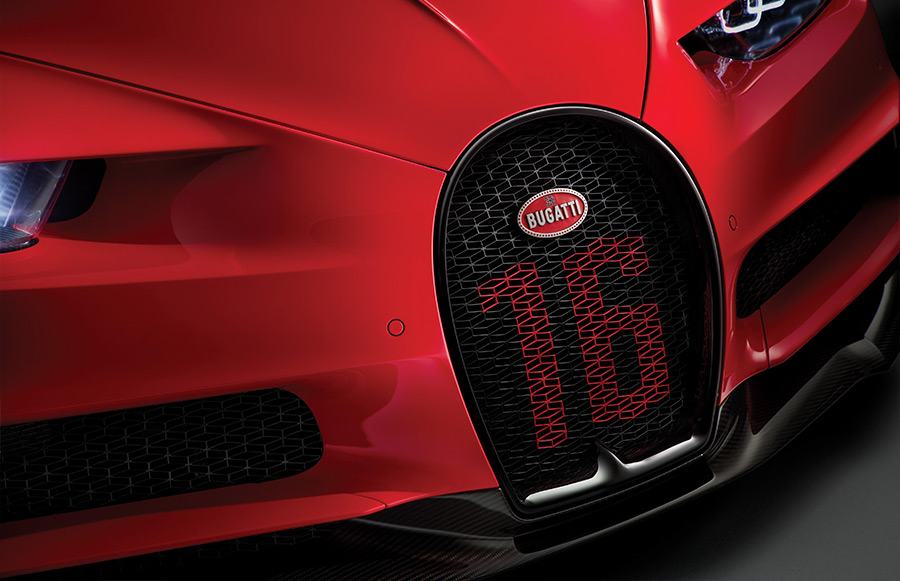 Also today, a Bugatti hyper sports car can be identified only by the looks of the radiator grill. Its design helps to make the modern automobiles like Chiron, Chiron Sport or Divo look elegant and sporty at the same time. “A Bugatti can be identified from far away thanks to the iconic front end with the unique grill design. This is key for the brand identity and awareness”, concludes Achim Anscheidt. Not only on Easter, but every day of the year.

Previous articleBallot 3/8 LC – First Ever Italian Grand Prix Winner to be on Display
Next articleVolkswagen ID. R Ready for Its Record Attempt on the Nürburgring-Nordschleife

The Nordschleife is the ideal place to test the final set-up for the new Bugatti Chiron Pur Sport.
Read more
Automotive News

After Paris and London, the Chiron Pur Sport is now heading to Northern Germany.
Read more