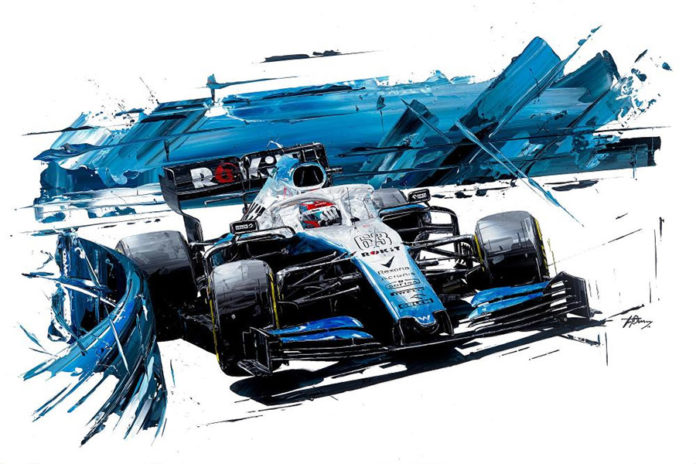 Cars and art are inextricably linked, with the car itself being a form of design in motion.

And to celebrate the fact, The British Motor Show is to feature a special display of unique and innovative motoring-related artwork at the show in August. But this will be much more than a gallery of car art, for each of the auto artists that sign up will be hosting live workshops with their discipline, giving show-goers the opportunity to experience their art first-hand.

The gathering of ‘cartists’ will form the hub of the Piazza area of the show, where visitors will be able to wander around and watch them at work, as well as take part in interactive workshops directly with the artists themselves. 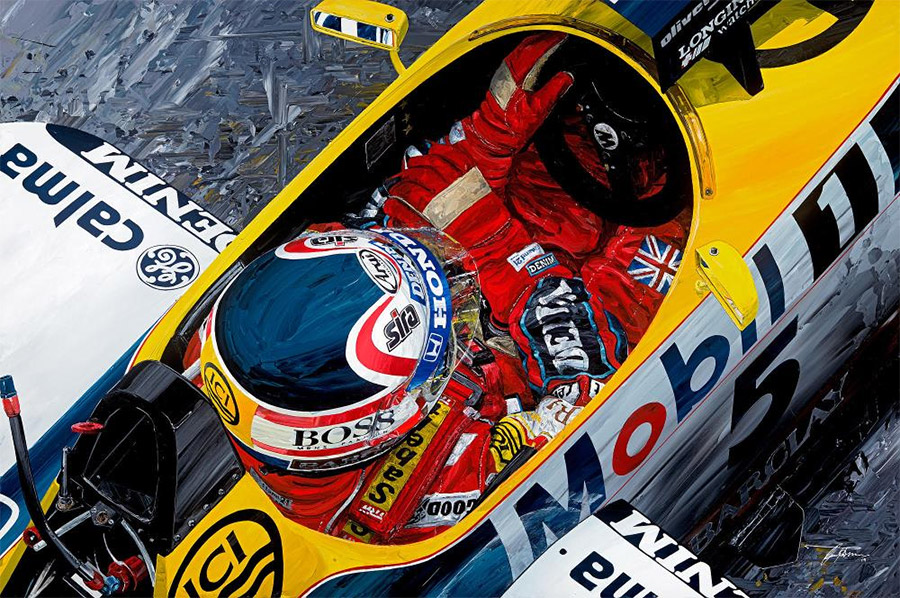 In addition, the show’s ‘artist-in-residence’, David Johnson from Formula Art, will be using the event to create an artwork live on the body of a classic MG, using a palette knife.

David has created paintings for some of motor sport’s top drivers and teams, from Sir Jackie Stewart to Lando Norris, and has exhibited in some of the industry’s leading venues including the British Grand Prix, Royal Automobile Club and British Racing Drivers Club.

Each of the artists will also be invited onto the show’s Live Stage at various points during the event to talk about and demonstrate their skills.

Another artist creating live at the show will be Hayley Mulcahy – an illustrator and comic book artist from Cork City, Ireland.

A lover of retro video games and manga, in the past few years she has developed an insatiable love of Formula 1 and Formula E and it has rapidly become the focus of a lot of her work. 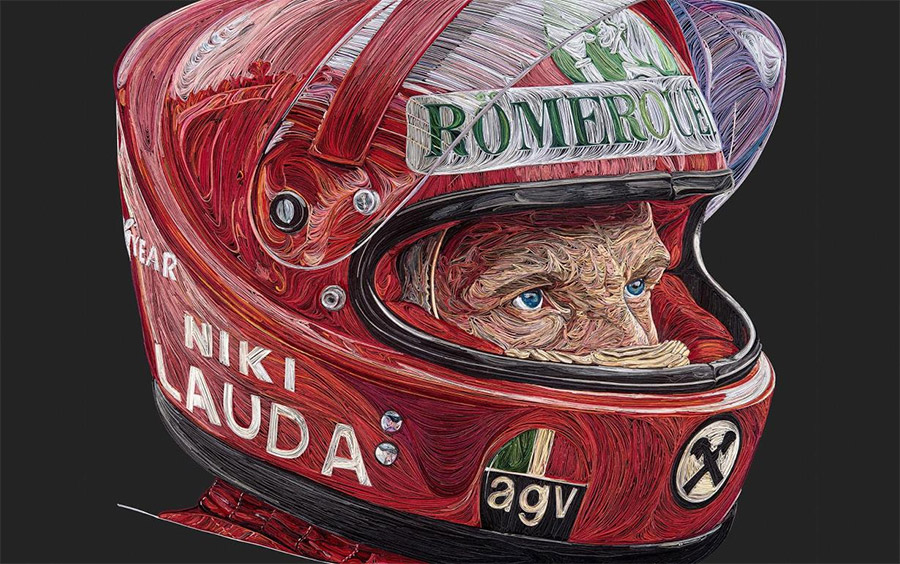 In 2017, she launched a web comic called Paradiso – a coming-of-age sports drama of a young girl hoping to make it into Formula 1. Hayley has also designed a number of fun motorsport accessories and prints which she began selling on her online shop, and recently launched a new motorsport apparel brand called Lovely Livery.

Hayley says she is thrilled to be able to share her passion for motorsport in her own fun and quirky way, as well as putting on all-ages art workshops during the event.

Tamara Ivancova is another of the artists in attendance and creates motorsport images via the medium of quilling – using thin strips of paper glued on their side to create dramatic and highly detailed artworks. Tamara, who is currently studying Aeronautics and Astronautics at university, will be demonstrating her skills in live workshops at the show. 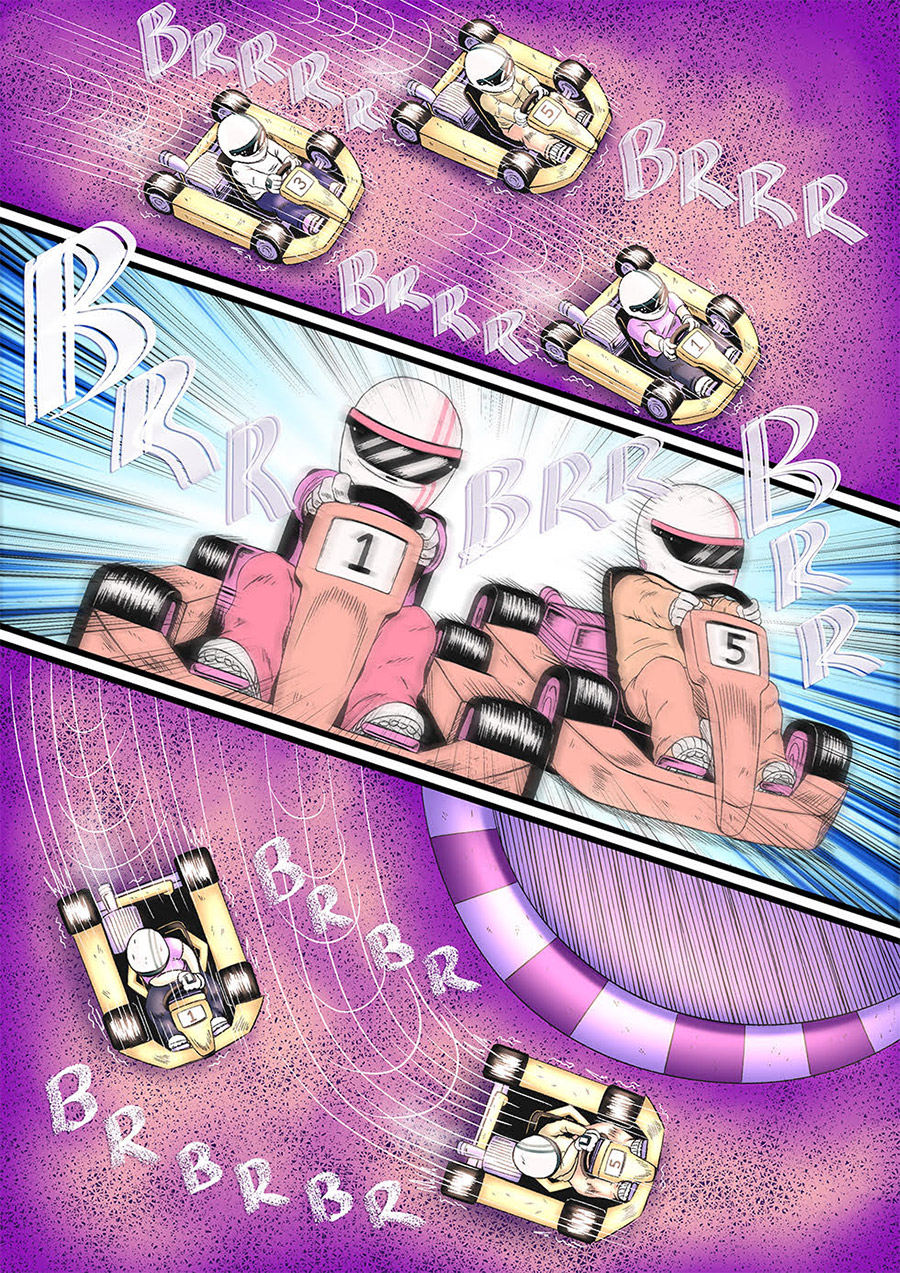 “By introducing live, thrilling and interactive elements that engage visitors, families and also help promote individual talent, we’re turning the idea of a traditional car show on its head, including elements for everybody and putting the British show on the global map once again.”

The organisers are expecting over 50,000 visitors through the doors of Farnborough International between August 20th-23rd, dates which have been chosen to coincide with school holidays and make it as accessible as possible for all visitors.