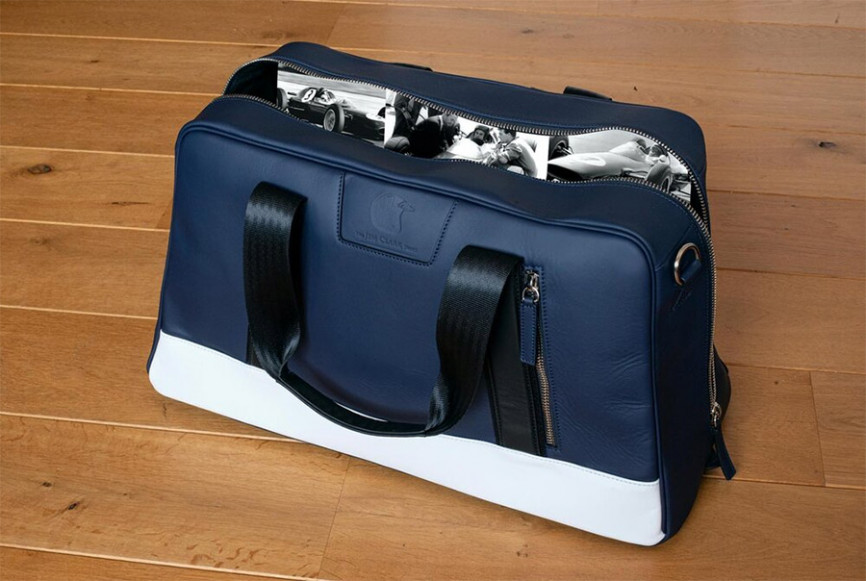 Simon Jordan, Founder of Jordan Bespoke said “Every Jordan Bespoke product has a part of my heart and soul within it, especially when it is motorsport related, Jim Clark has always been an icon for me. One of my very first designs was inspired by Jim Clark with Classic Team Lotus. It has been an honour working with The Jim Clark Trust to create a product that captures Clark’s personality and inspiration. 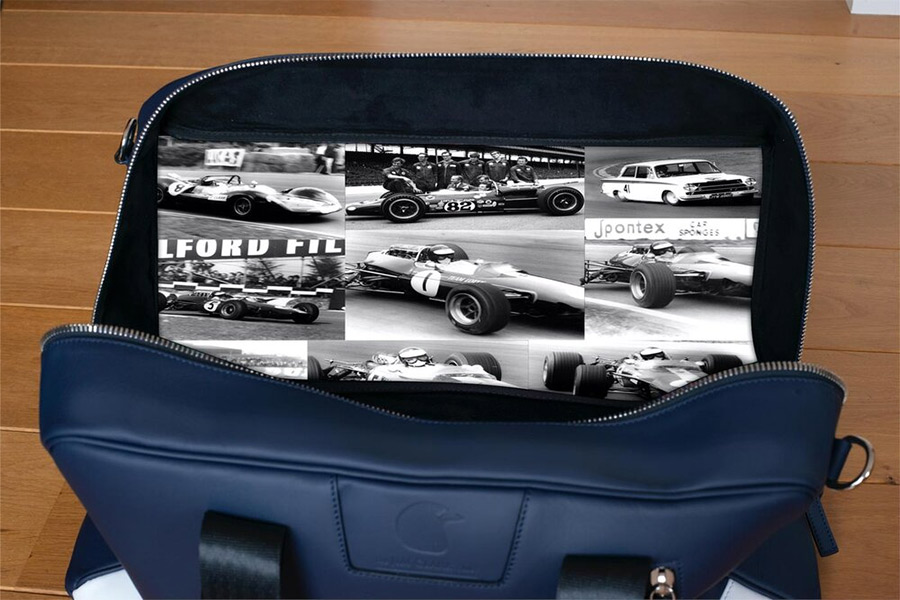 Thank you to the British Racing Drivers Club for allowing us to photograph in the beautiful Clubhouse – Home of the British Grand Prix.

The LEATHER
Crafted from the highest quality automotive Bridge of Weir Scottish leather, with a colour scheme that perfectly depicts his famous blue and white peaked helmet. The beautiful exterior styling includes the exclusive use of Jim Clark’s personal signature and Jim Clark Trust Helmet logo debossed into the leather top panels.

The LINING
Combines period black and white Formula One images, Indy car and salon car, showing Jim’s skills in all formulas at any given circuit not forgetting the stunning and dynamic colour of Cameron of Erracht Ancient, the Clark Family Tartan. 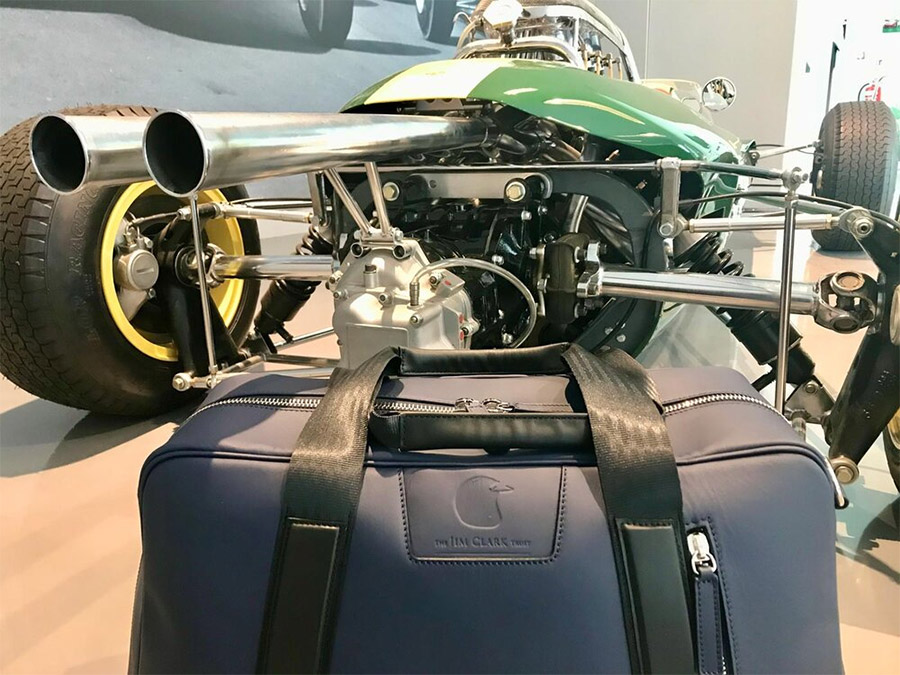 Striking bespoke linings are a recognisable and in-demand feature of every Jordan Bespoke bag.

Jim Clark OBE
As a lifelong motorsport enthusiast, Jordan has blended his passion for the sport with business to create luxury goods depicting racing heroes. Sir Jackie Stewart and Jim Clark are famous as fellow Scots, two racing legends, great friends and rivals competing in the 1960’s, an era defined by danger and glamour. 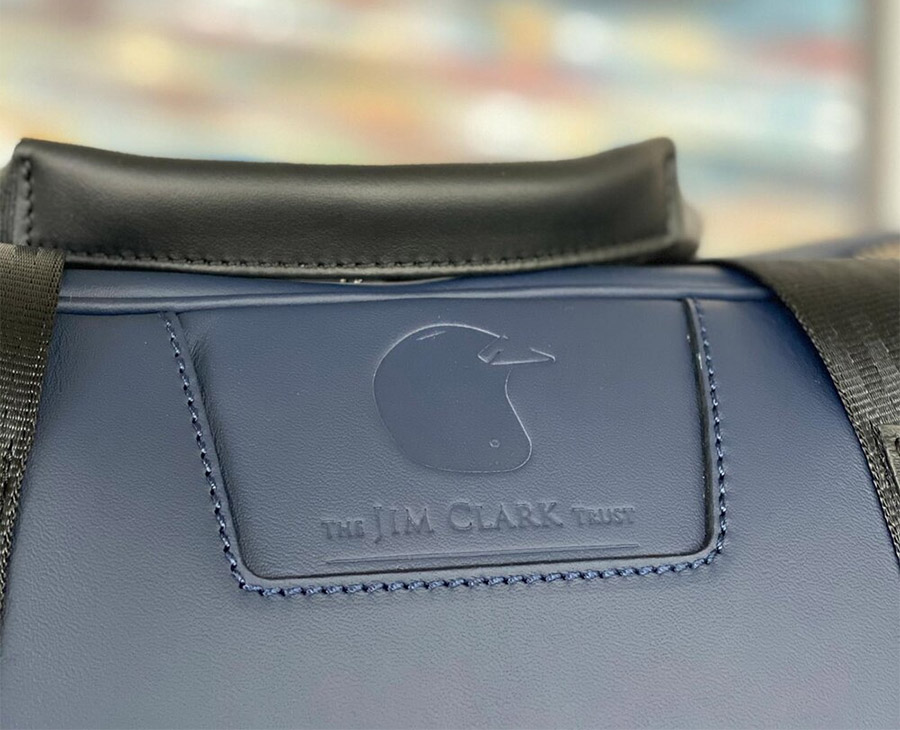 James (Jim) Clark won two Formula One Championships in 1963 and 1965 and the Indianapolis 500 in the same year. Clark achieved 33 pole positions, won 25 races from 72 Grand Prix starts with 8 Grand Slams, a record that remains to this day. Clark dominated world motor racing like no one before or since in all types of motorsport including sports cars, touring cars, rallying and single seaters. To many he is considered one the most naturally gifted and greatest racing drivers of all time. Clark was most closely associated with Colin Chapman and Lotus with the iconic series of Formula One race cars including the Lotus 25, 33 and 49 that dominated the 1960’s often referred to as the Clark era. 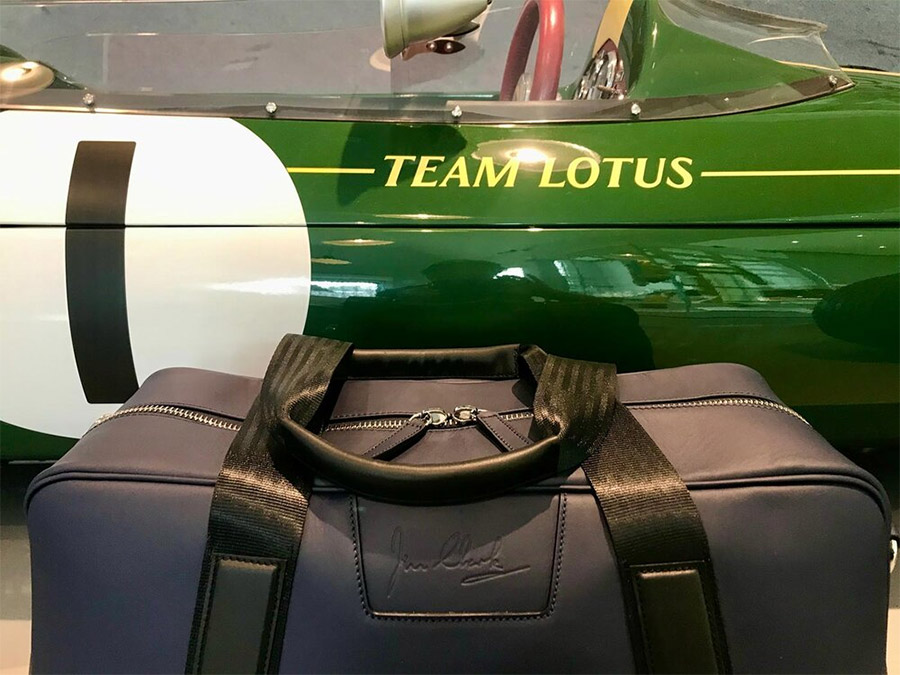 Sadly, Clark was tragically killed in a wet Formula 2 race in 1968 at Hockenheim, Germany. The world was shocked by the death of its shining star. The tragedy helped redefine the future of Formula One with a greater emphasis on safety led by his close friend Sir Jackie Stewart, now Honorary President of The Jim Clark Trust.

A percentage of all sales from the Jim Clark ‘Leather Art’ Duffle bag will go to The Jim Clark Trust charity dedicated to celebrating the legacy of Jim Clark with a new museum in Duns, Scotland and activities to promote heritage, education and inspiration. 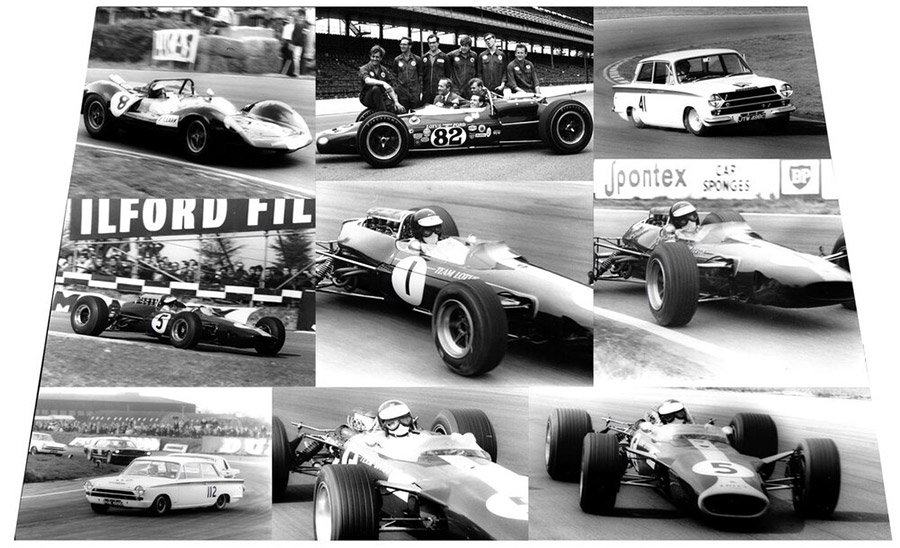 Ben Smith, Chair of The Jim Clark Trust said “We are delighted with the quality and style of this unique bag Simon has created that captures the personality and heritage of Jim Clark. The detail is exceptional. I am sure it will be treasured and loved by motorsport fans of the Clark era, travelling for business or pleasure, for special occasions or day to day. Jim Clark and Sir Jackie were great friends and there is a close emotional connection between the two charities. We would like to thank Simon for his passion and support to The Jim Clark Trust and Race Against Dementia.”

If you love stylish design, quality leather, motorsport and would like to help support a very worthy charity, place an order for this unique item. 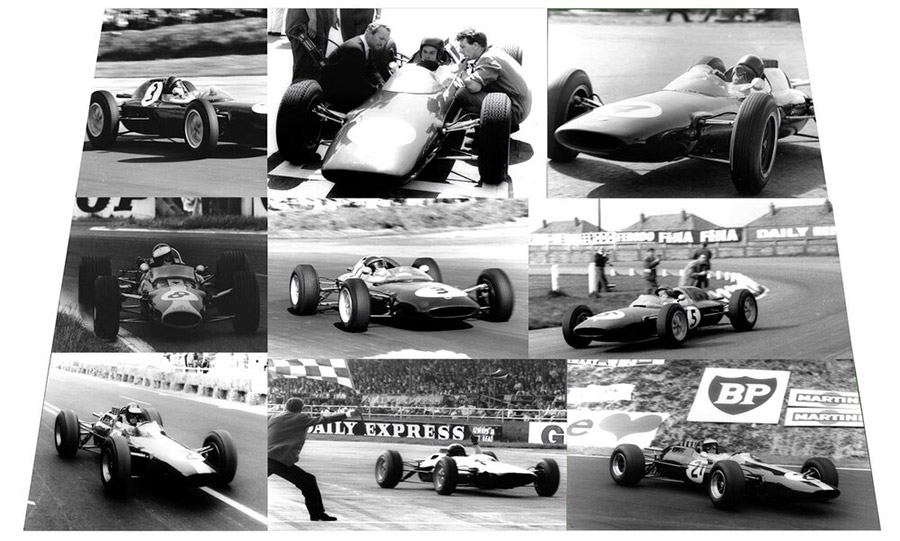 The Jim Clark Trust is dedicated to promoting and celebrating the story of Jim Clark who won two Formula One Championships in 1963 & 1965 and the Indianapolis 500. The charity was formed in 2015 to help support, fund and operate the new Jim Clark Motorsport Museum. www.jimclarktrust.com 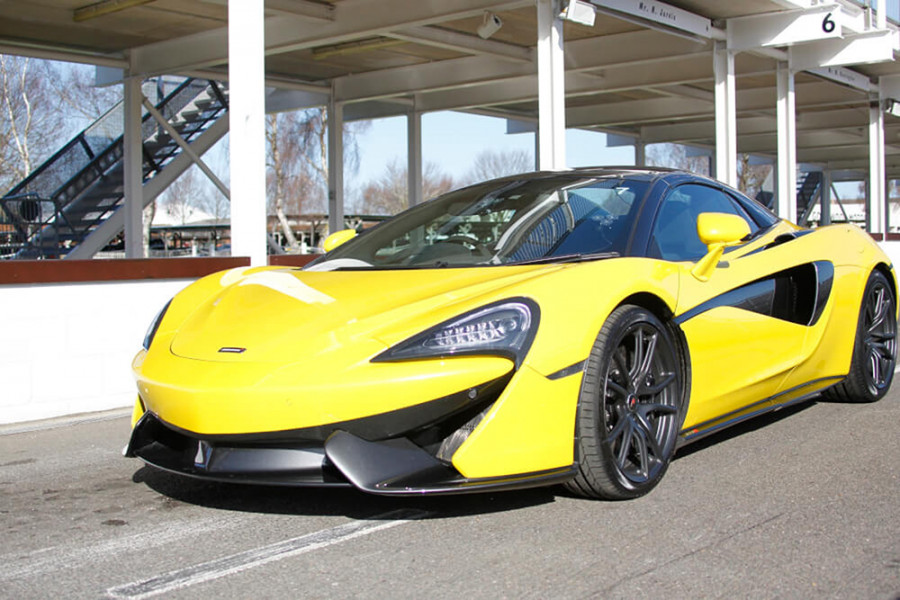 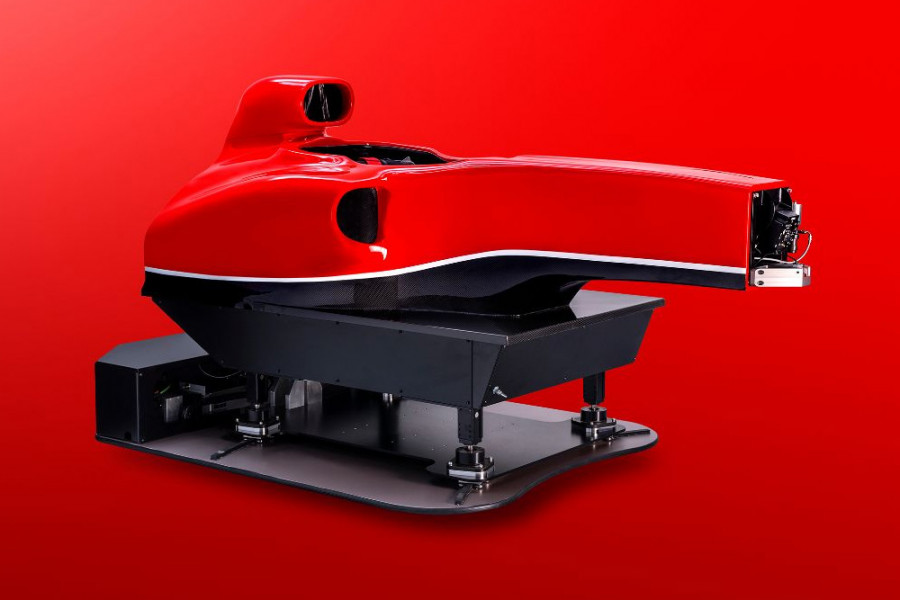 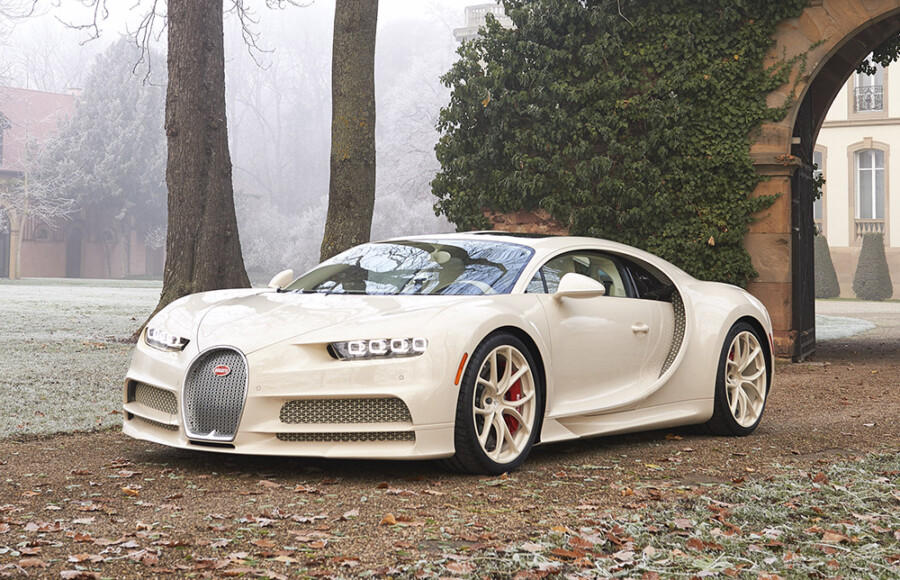 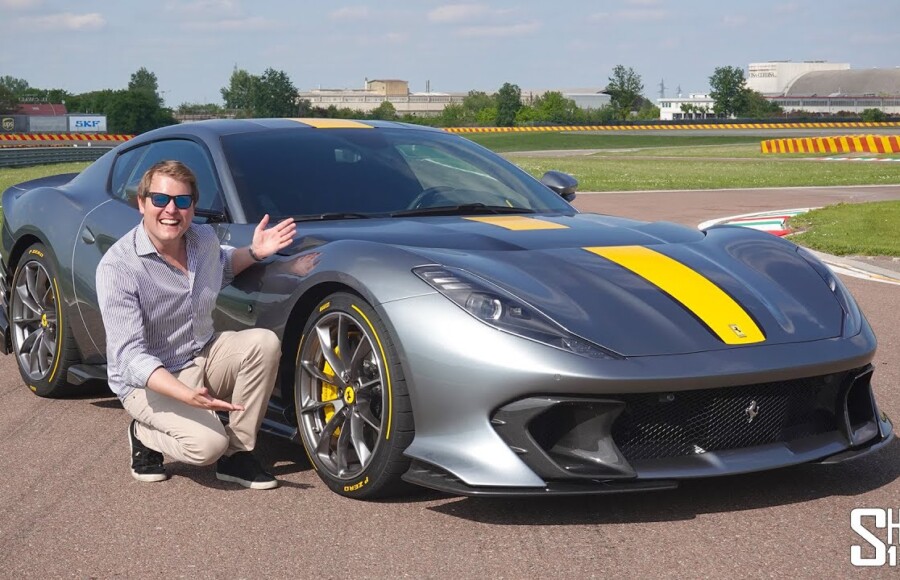 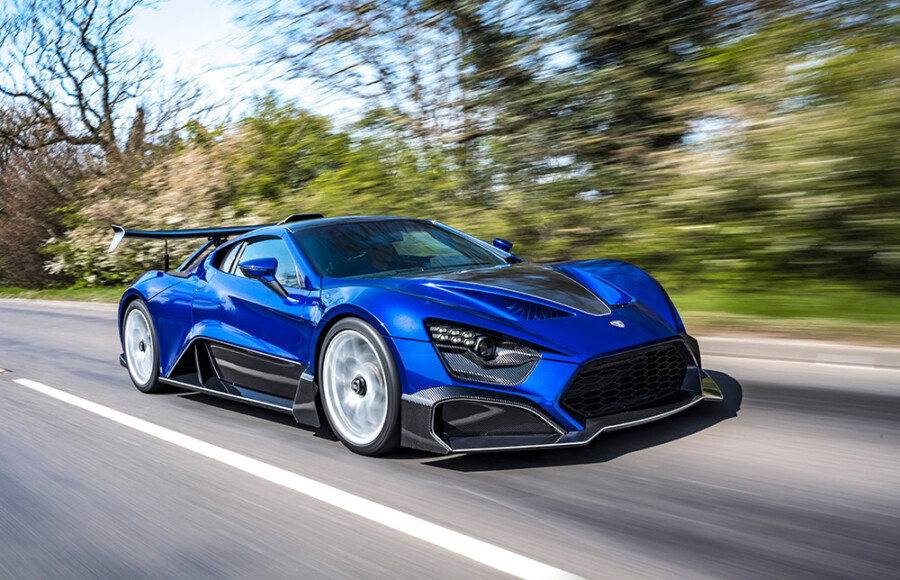 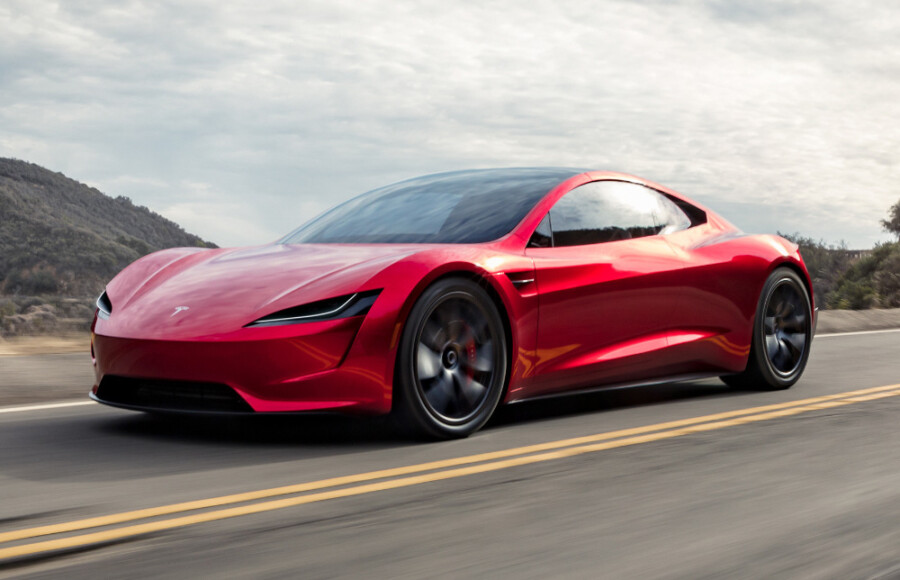 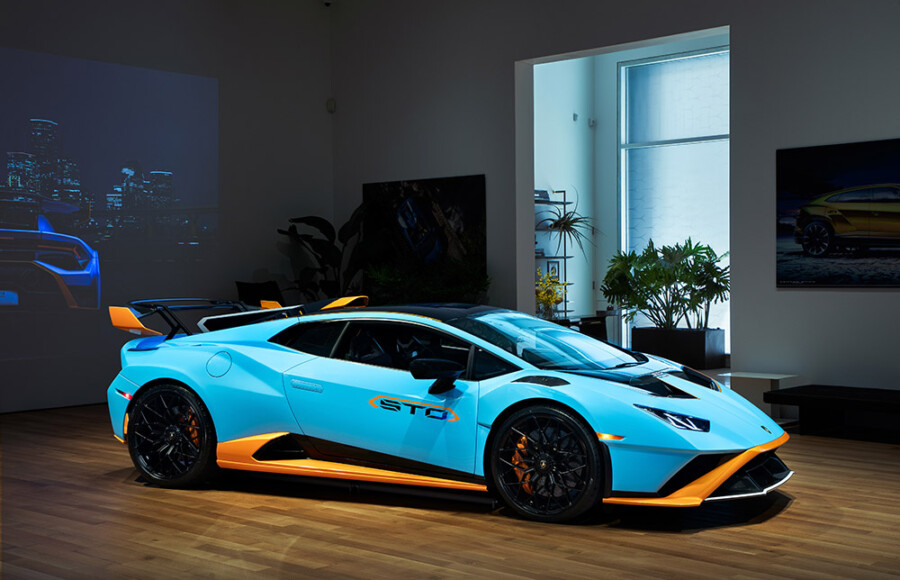 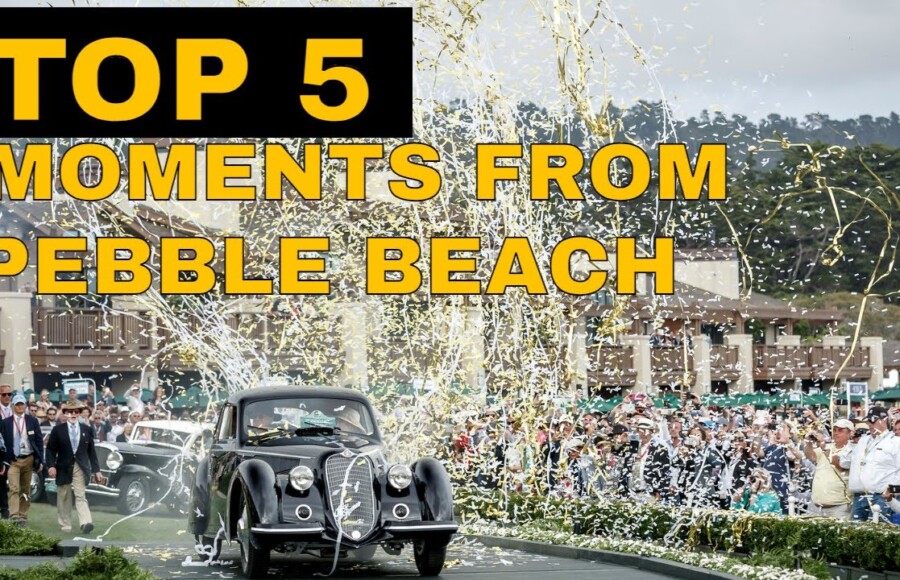