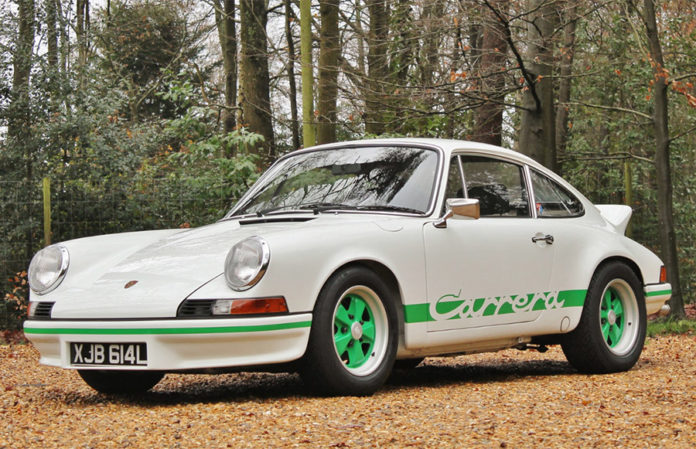 A rare, first series Porsche 911 Carrera RS 2.7 with motorsport history will be offered for sale at Silverstone Auctions’ Autosport International Sale on 12th January at the NEC, Birmingham.

“We’re delighted to be to offering a 1973 Porsche 911 Carrera RS at the auction, one of the most recognizable and desirable models from the marque,” comments Adam Rutter, classic car specialist, Silverstone Auctions. “This is a highly sought-after, first series example presented in its wonderful and original colour scheme, which is sure to attract buyers from around the world.” 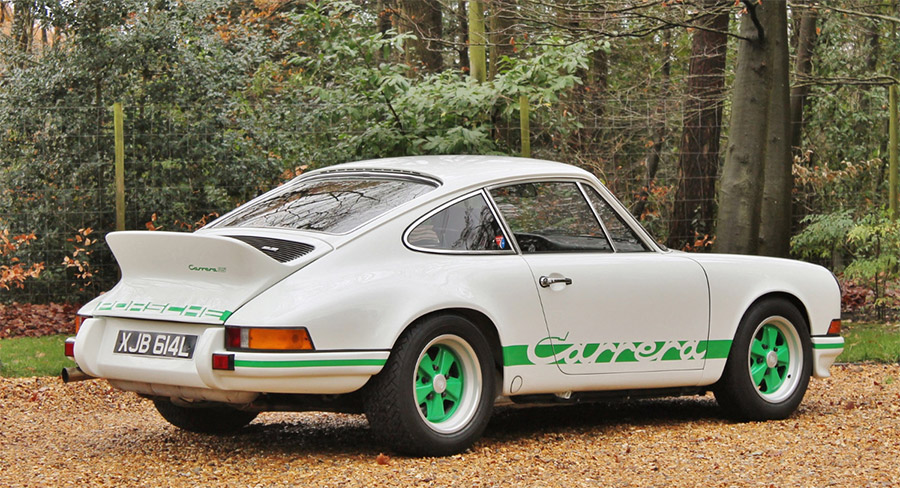 The car was built in May 1973 to Touring (M472) specification and supplied to its first owner through Raffay Porsche of Hamburg. Finished in Grand Prix White with Carrera script, green lettering and wheels, as well as numerous options, the left-hand drive car was first registered in July 1973 and spent a period of time in the United States in its early years.

It was then imported back to Germany in July 1986 when it was purchased by the President of the German Classic Porsche 911 Club, Wolfram Thonemann, who obtained the apt registration ‘K-RS 911’. During his ownership, the car was successfully campaigned on racing circuits in Germany and around Europe, even becoming the Europa Cup Class 6 Champion of 1987.

In December 1996 the car changed hands and continued its motorsport legacy competing in international classic rallies, including prestigious events such as the Hockenheim Regularity Rally, Mont Ventoux, Modena Cento Ore, Tour De España, and Tour Auto, where it won the Regularity class in 2009. 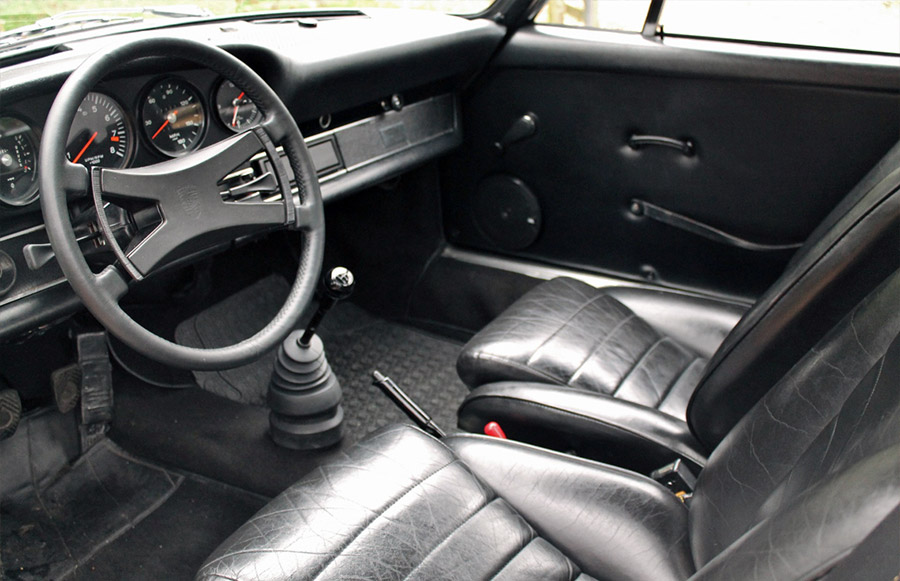 In view of its rarity and value, the car was retired from rally use in July 2017 and treated to a full body restoration. The works were undertaken by multiple-award winning Porsche Approved body shop, Premier Panels Skills.

“This incredible car comes to market for the first time in 22 years and is ready to begin the next chapter of its life. This could be as a potential candidate for another classic rally where it has been so successful in the past, or simply to grace the lawns of a country house at a Classic Concours d’Elegance,” concludes Adam.

The car is supplied with a host of photographs recording the works carried out by Premier Panels Skills, along with substantial invoices, countless magazines articles, old FIVA rally card, photo albums and a UK V5c. The car is also accompanied by a collection of silverware awarded at numerous Concours events.