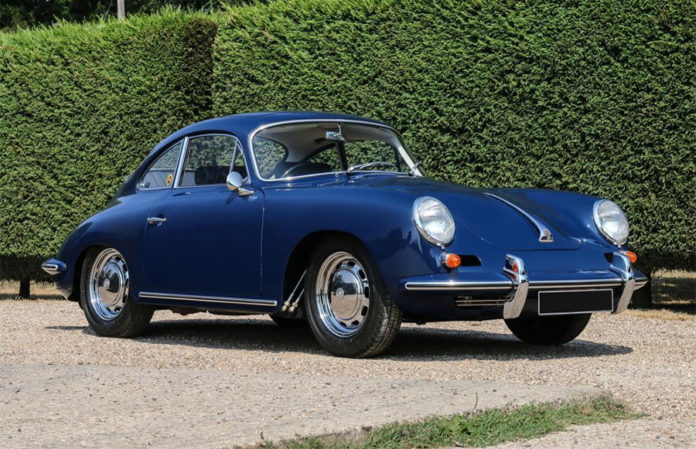 An extraordinary and extremely desirable Porsche 356 C Carrera 2 2000 GS Coupe will be offered for sale at the Silverstone Auctions Porsche Sale in association with Porsche Club GB on 28th September at the Dallas Burston Polo Club (DBPC), Southam.

This incredibly special car is one of only six right-hand drive examples of its type ever built and has been maintained in exemplary condition throughout its life. Rarely available on the open market, the auction house has given the classic Porsche an estimate of £550,000 to £650,000.

“Cars of this type don’t come to market very often, and right-hand drive models hardly ever appear,” comments Harry Whale, classic car specialist, Silverstone Auctions. “This is an unrepeatable opportunity to acquire one of the rarest Porsches on sale today and in concours condition, no less.” 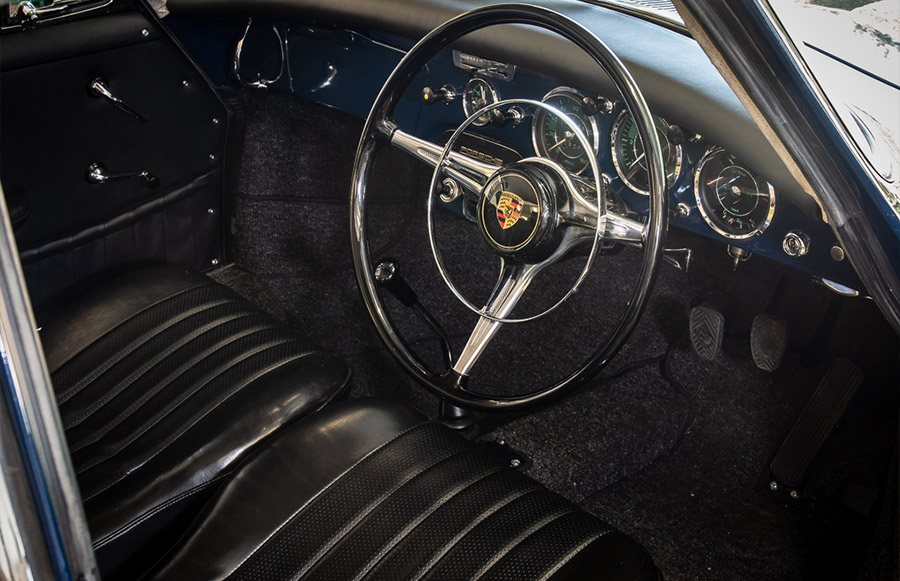 The car was supplied new to successful 1960’s Ferrari privateer racing driver, Chris Kerrison, finished in the special order colour of Bali Blue with a black leather interior and sunroof. He used the car to travel between European circuits where he raced his famous ex-Stirling Moss/Graham Hill Le Mans Ferrari 250 GT SWB Berlinetta Competizione #2735GT. In 1978, the car was acquired by its second owner, well-known Essex-based Porsche Club member, John Hearn, before changing hands again in 1982 to the respected German-based 4-cam Porsche engine specialist, Manfred Knebel. The car remained in Germany in the ownership of Knebel for over 20 years, during which time he maintained the car himself and fully rebuilt the engine in 2006. 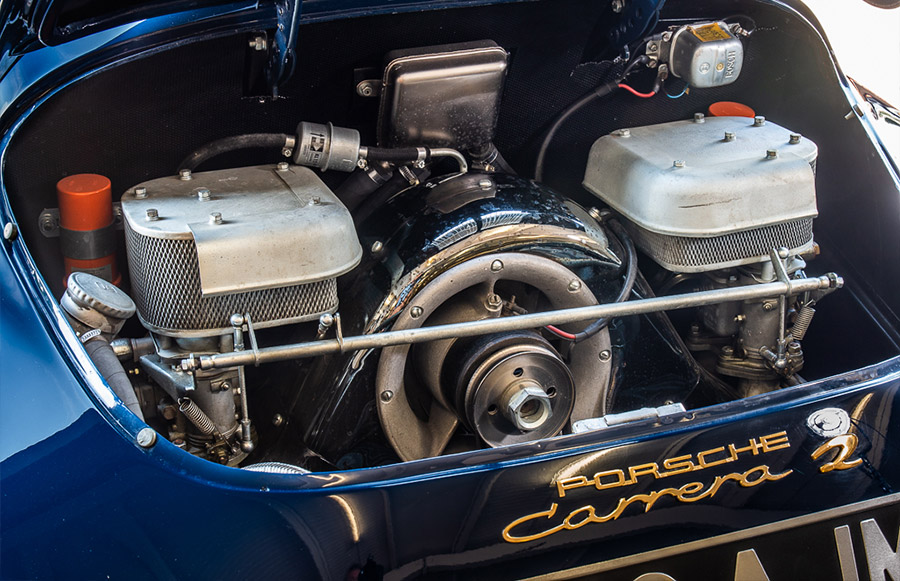 Shortly afterwards, the car was imported into the UK and for the first time registered on British plates, by its forth owner. Here it was regularly maintained by Porsche specialist Lee Maxted-Page, and successfully competed in the 2007 Tour de España-Portugal, achieving 2nd place overall. The car went on to find its fifth and current owner in 2010, joining a significant private collection and going on to be entered into the 2012 Salon Privé Concours d’Elegance.

“This is without doubt one of the most significant classics in this year’s Porsche Sale and I encourage interested buyers to contact the auction house directly to arrange inspections ahead of what is certain to be a highly anticipated sale,” concludes Harry.

Today the 356C presents in concours condition reading 85,798 recorded miles and is accompanied by a fascinating history file as well as its original hand books and manuals.