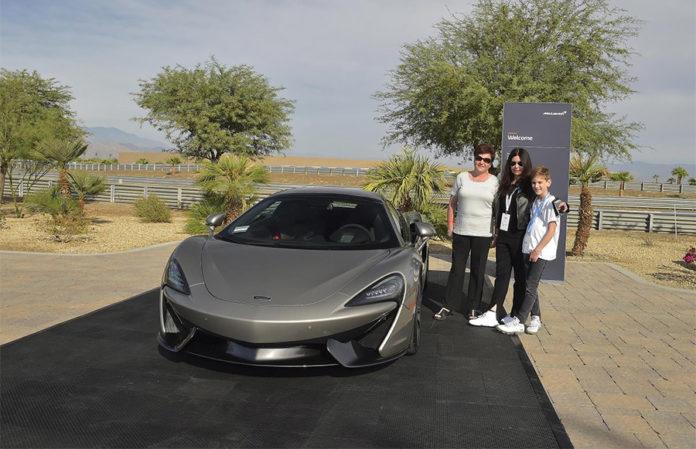 Pure McLaren Thermal Club – the second track of the program’s three-stop inaugural year in North America—saw a successful event Oct. 4-6. As the exclusive driving program of McLaren Automotive, Pure McLaren gives owners and prospective owners the chance to experience the performance of McLaren sports and super cars in the controlled environment of a race track. The Thermal Club event was well attended by both experienced and novice drivers alike, and a special driver was included in the weekend—the new owner of the 570S Spider auctioned at the Argento Ball to benefit the Elton John AIDS Foundation, which saw a winning bid of $948,000. 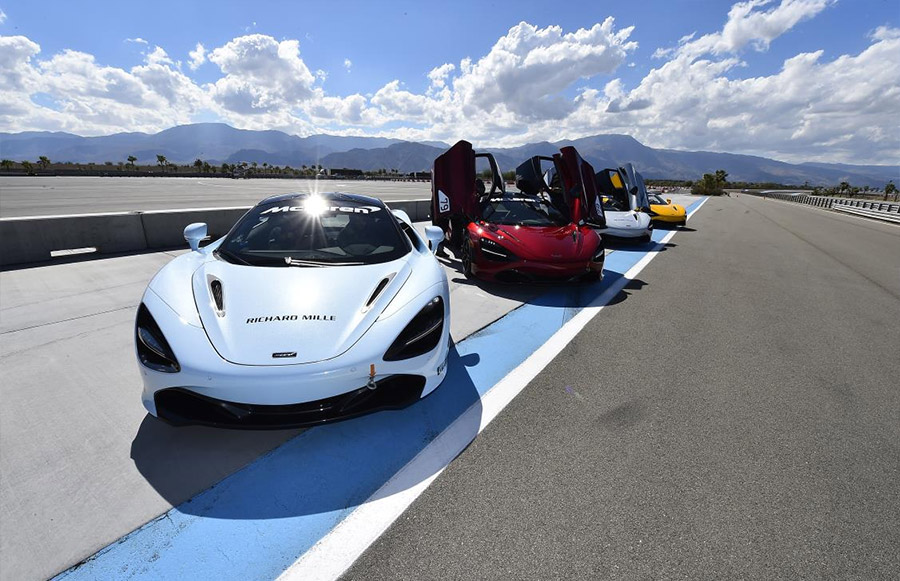 The Elton John AIDS Foundation, which was established in 1992, is one of the world’s leading international not-for-profit organisations working year-round to support those affected by HIV.

Funds raised at the Argento Ball will provide many young people, especially young men with HIV information, the means to test themselves for HIV, and access to medical care if they need it. 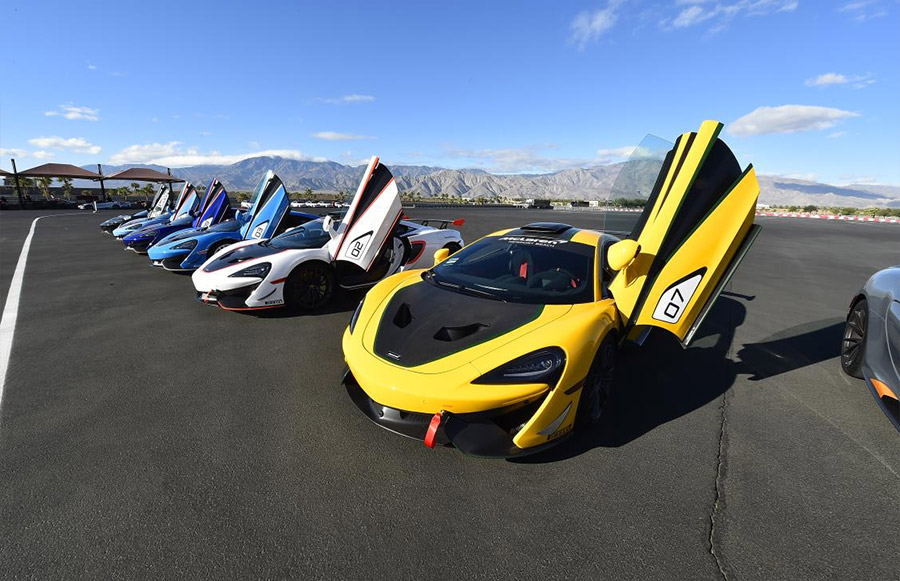 “We are thrilled with the success of the Argento Ball. Funds raised can make a real impact for our work with young people,”said Sir Elton John. 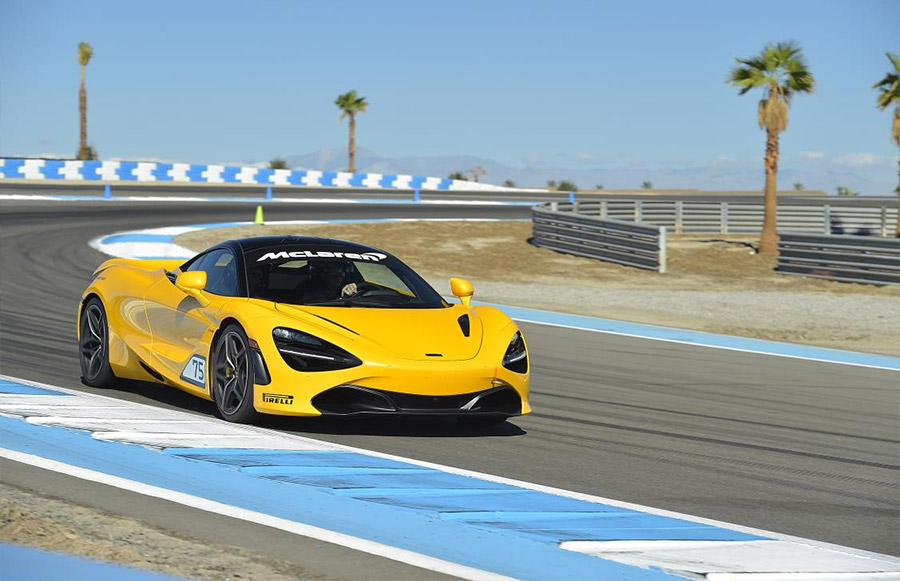 “Whether on the street or on track, McLaren builds cars that are meant to be driven,” said Tony Joseph, President, McLaren North America. “The benefit of Pure McLaren is that it doesn’t matter whether it’s your first time on track or if you are an experienced driver, the program can be tailored to guarantee your level of knowledge grows deeper, which helps you get the most enjoyment out of your car. It was especially great to see this special 570S Spider, which was purchased to benefit a good cause, taken immediately to the track – an environment where the car feels at home.” 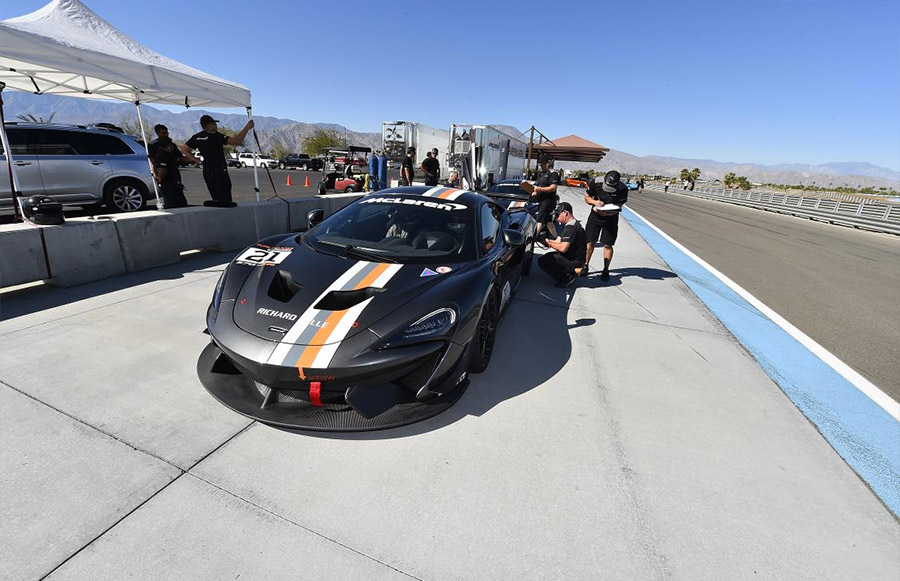 The McLaren Pure program has a variety of offerings, ranging from a half day course with driving coaching sessions in a McLaren 570S or McLaren 720S, to a full day circuit experience in a McLaren owner’s personal car. All courses let owners and prospects enjoy McLarens in their natural environment on track, and bespoke elements include one-to-one driver coaching with professional race drivers, video analysis and telemetry sessions, a dedicated technical team and pit garage set up, along with VIP hospitality, hotels and circuit transfers. An additional two-and-a-half-day long Performance Academy Race Level 3 course behind the wheel of a McLaren 570S GT4 race car is also offered. 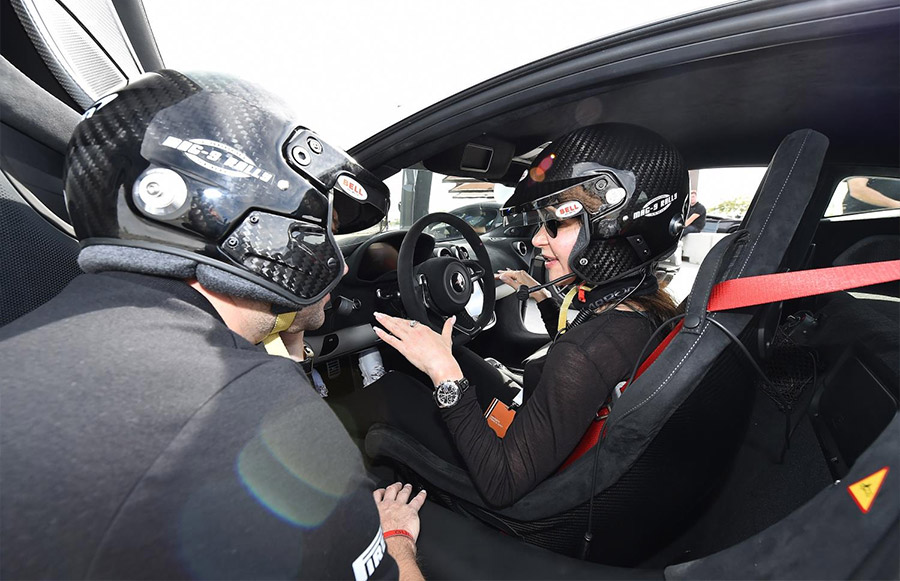