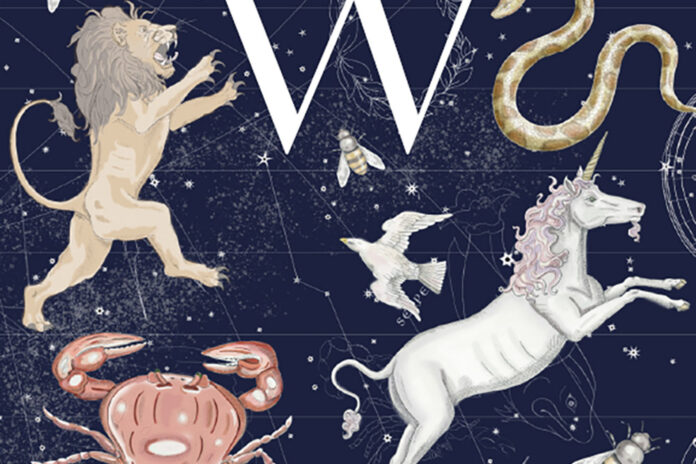 Supercar maker McLaren Automotive today announces it has joined the membership of Walpole, the British luxury representative body, taking its place alongside leading British brands such as Burberry, Fortnum & Mason and Claridge’s.

Joining Walpole, whose mission is to promote and enhance the British luxury sector across the world, will help to reinforce McLaren’s luxury brand positioning, which is based on its pioneering technology, innovative design, the powerful performance of its supercars and a luxurious ownership experience.

As a member of Walpole, McLaren is also able to link into Walpole’s extensive global luxury network. This includes the European Cultural and Creative Industries Alliance (ECCIA), the European high-end and luxury industries’ association of which Walpole was a founding member.

Walpole, headed by CEO Helen Brocklebank, also runs regular trade missions to the US, a key market for McLaren and the wider British luxury sector, in collaboration with the UK Government.

A leader in the UK’s high-end luxury car sector, McLaren is part of the niche automotive industry which accounts for over 65% of the overall value of sales in the luxury sector according to Walpole’s 2019 economic impact study.

McLaren Automotive’s membership commences in advance of the global reveal of Artura, the company’s first series-production high-performance hybrid supercar and the first of its line-up to use an innovative new lightweight architecture – designed and built at McLaren’s new advanced composites facility in Yorkshire – which will underpin the company’s next generation of electrified supercars.

Drawing on decades of expertise in race and road car engineering, McLaren has a focus on reducing vehicle weight to improve performance and energy efficiency, a philosophy it believes will have wider application beyond its supercars as the world looks to reduce emissions.

McLaren already works and partners with some of the world’s most renowned luxury brands including Richard Mille with whom it co-creates limited edition watches as well as emerging British brands such as premium sportswear company Castore.

“I’m absolutely delighted that McLaren Automotive has joined Walpole and its illustrious roster of members who truly cover the incredible breadth and depth of the British luxury sector, from supercars to fashion, shoes to hotels and start-ups to established global brands.

“What each of us share is a commitment to quality, discerning our customers’ needs and elevating the customer experience. For us at McLaren, we also believe that some of the technologies and approaches we have pioneered are relevant beyond the supercar segment and map onto deeper concerns that the British luxury industry, and Walpole members in particular, are grappling with. I’m, therefore, looking forward to working with Helen, her team and the broader membership to drive greater collaboration in pursuit of our shared goals.” – Mike Flewitt, Chief Executive Officer, McLaren Automotive

“We are delighted to welcome McLaren Automotive to the Walpole fold. It is an incredibly exciting luxury brand with a parentage renowned for continuous innovation and has translated that outstanding pedigree into a stable of truly astonishing supercars. It has done much to add to and reinforce the reputation Britain has around the world for producing outstanding, innovative and truly desirable luxury.

“Walpole members represent the best of the best in the luxury sector and McLaren Automotive joins an array of brands who enhance the reputation of Global Britain, contributing significantly to the UK’s export sales. We are looking forward to working with the team as McLaren Automotive continues its journey, collaborating and partnering with other luxury brands.” – Helen Brocklebank, Chief Executive Officer, Walpole

Shmee150’s Epic Hypercar Convoy with Triple F and the ...