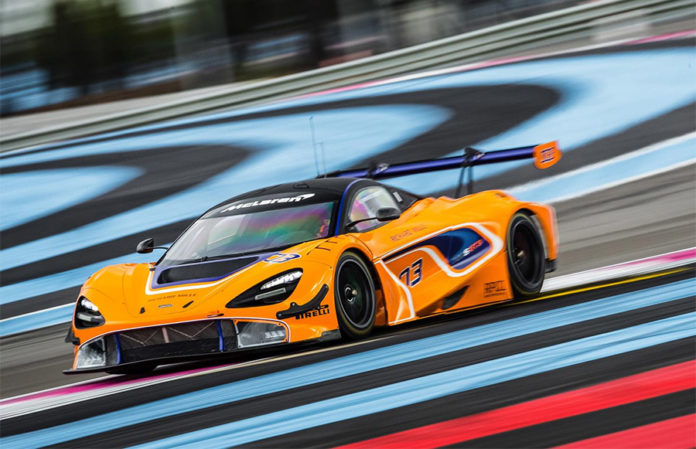 McLaren Automotive has confirmed that the 720S GT3 will be making its public debut at the Bahrain GT Festival on November 30 ahead of its maiden competitive appearance at this December’s Gulf 12 Hours in Abu Dhabi. Both outings follow an extensive development programme for the new model.

The 720S GT3 is the first car designed and built by McLaren Automotive’s in-house motorsport department. Ahead of initial deliveries to customer teams for the 2019 season, the new car will run at the Pure McLaren customer event to be held at the Bahrain International Circuit before making its dynamic public debut during the Bahrain GT Festival. The car will be demonstrated on track, and will form a central attraction on display in the paddock during the event, which incorporates the inaugural FIA GT Nations Cup and SRO GT4 International Cup. 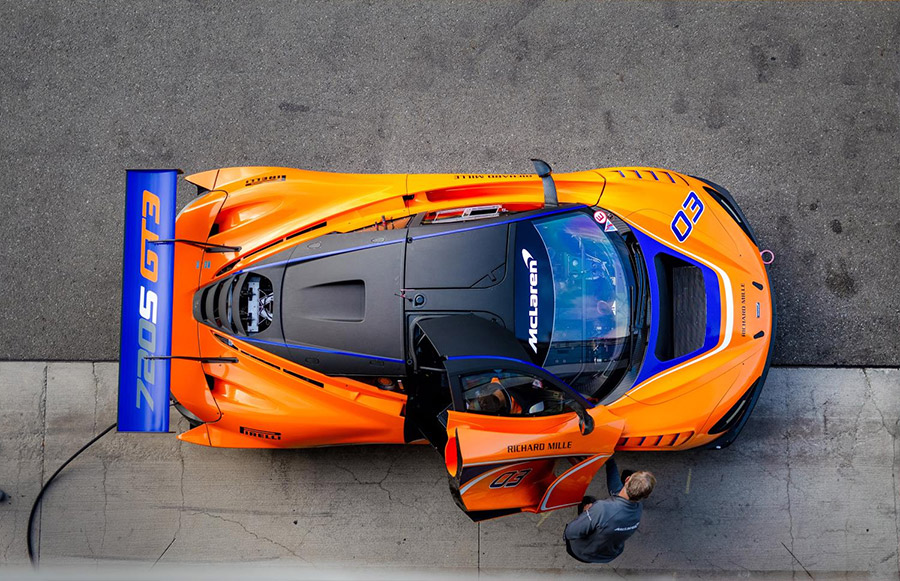 Following this appearance, the 720S GT3 then faces its most demanding challenge to date at the Gulf 12 Hours event on December 13-15. One example, entered by the in-house McLaren motorsport team, is set to line up on the grid at the Yas Marina circuit, home of the Abu Dhabi Grand Prix.

The racing environment will provide the team with valuable real-world data on the 720S GT3, which is currently undergoing a rigorous and demanding test programme. The new machine will be pitched against one of the most competitive grids for what is fast becoming one of the most fiercely contested fixtures on the global GT calendar. 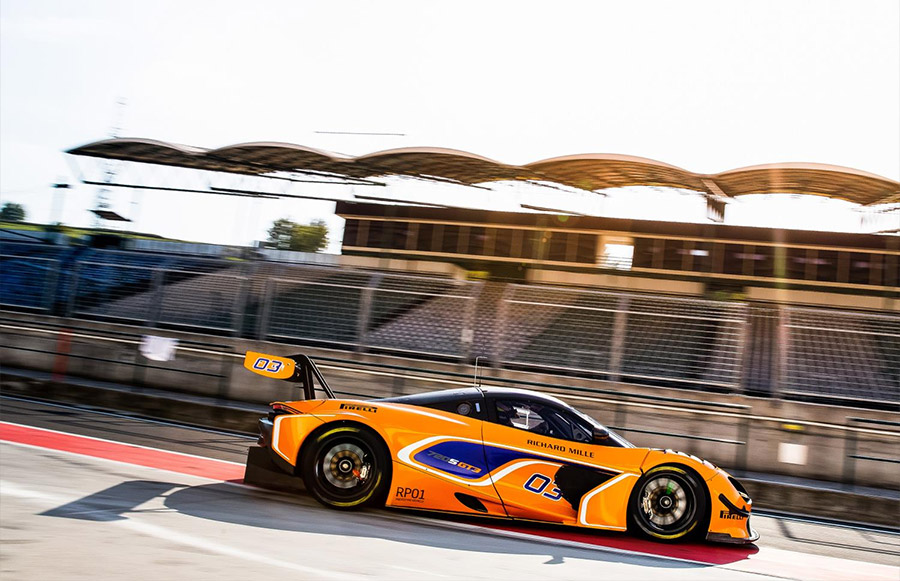 In anticipation of the McLaren 720S GT3’s public and competitive debuts, the car’s development programme progresses on to the next stage this month, as the team relocates to the Middle East for further track running. This latest stage in the development programme will see the 720S GT3 continue to be tested extensively ahead of homologation for the 2019 season.

The all-new McLaren Super Series GT3 challenger, designed and built by the in-house McLaren motorsport department, has already covered thousands of track kilometres at a wide variety of circuits around Europe. 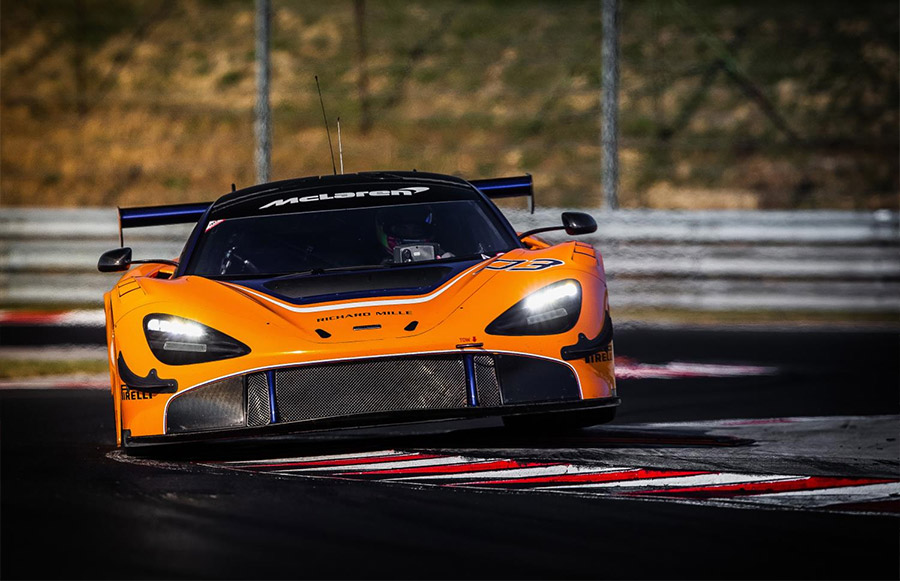 “We’re looking forward to demonstrating the 720S GT3 at the Bahrain GT Festival, and really thrilled to be competing in the Gulf 12 Hours, which will end an exciting year for the motorsport team. The 720S GT3 is the first race car designed and built by McLaren Automotive and the development team has worked tirelessly to deliver the gruelling test programme we devised for the car. We’re sure we’ll have plenty to learn during the race, and we’ll continue with testing after the event. This is an important product for McLaren Automotive, and therefore we have committed to ensuring that our customers receive a product worthy of carrying the iconic brand.” – Dan Walmsley, McLaren Automotive, Director of Motorsport