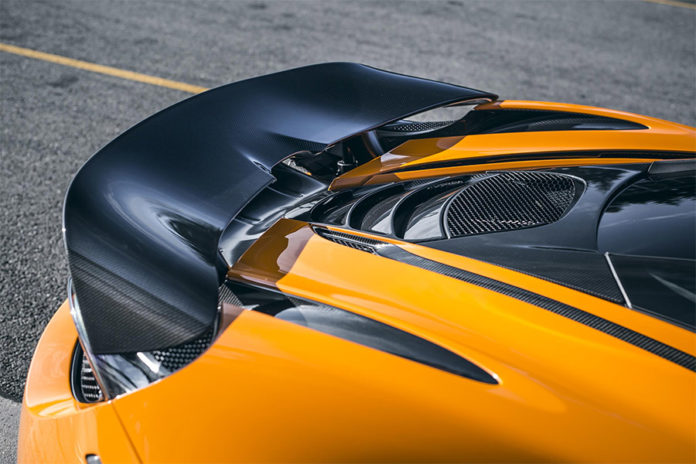 The spoiler on the McLaren 720S plays a large role in the super car’s overall balance and handling. The full-width spoiler with airbrake functionality has an optimized motion to improve the downforce efficiency and is automatically activated to either decrease drag or increase downforce, or act as an airbrake to enhance vehicle balance under heavy braking. Aerodynamic efficiency, the ratio between downforce and drag, is more than double that of the McLaren 650S, and the overall result is a car that is superbly balanced and gives the driver confidence to push harder through the fastest corners found on a racetrack. 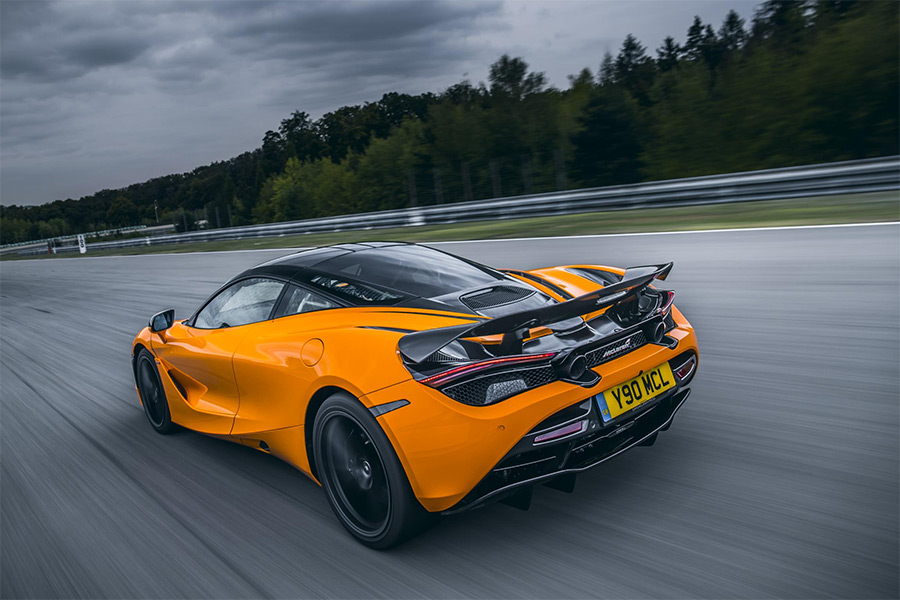 The wing, which is hydraulically operated, also has airbrake functionality, giving it three main operational positions: 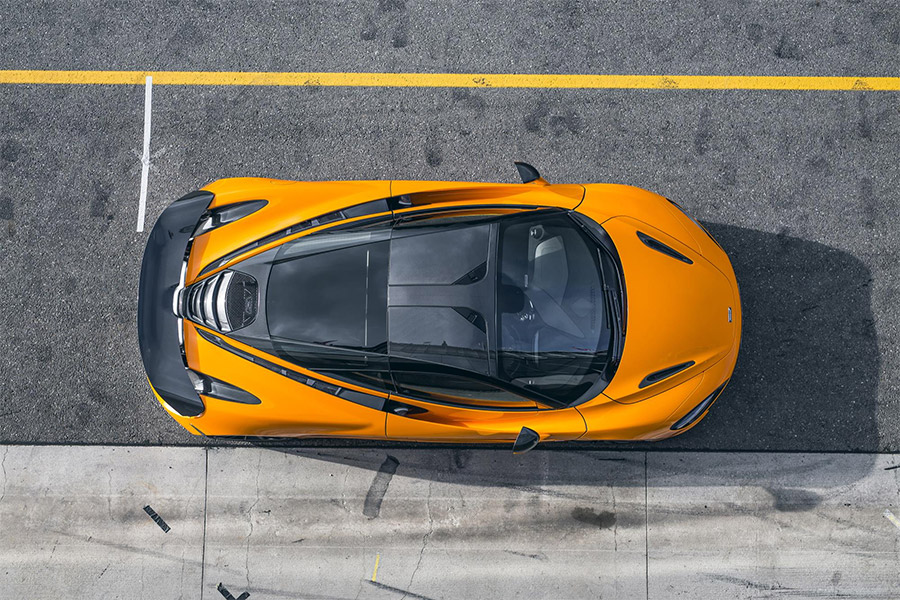 “As pioneers of carbon fibre use in the automotive industry dating back to 1981, carbon fibre is a core part of McLaren’s DNA and has been found in every road car we’ve produced since 1994,” said Tony Joseph, President, McLaren North America. “In addition to the carbon fibre chassis, which is the heart of all McLaren sports and supercars, carbon fibre can be utilized in other areas as well. Visual carbon fibre not only looks great, but can offer weight savings, which is very important to many McLaren customers and automotive enthusiasts.”

Featuring a two year warranty, the 720S MSO Defined Carbon Fibre Active Rear Spoiler is available now for $9,717.07 (USD) through McLaren retailers, and is avaialble for both the 720S coupe, as well as the new 720S Spider, a no compromise convertible that combines the thrill of open-air driving with unparalleled Super Series dynamic performance and sophistication.