A Celebration of the Lotus Exige Type 49 and 79 Anniversaries 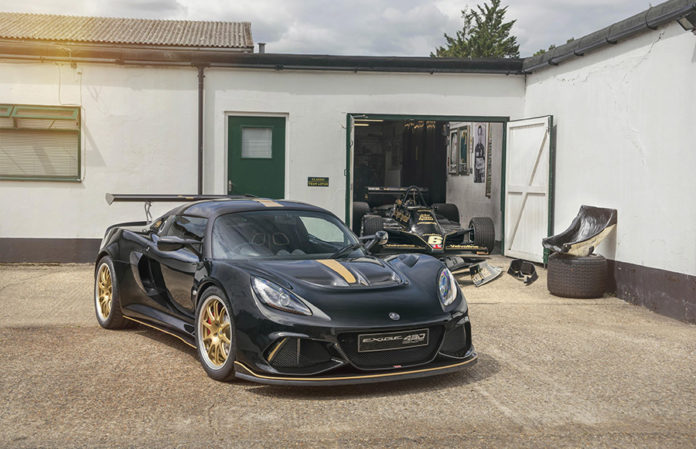 With a pedigree and heritage like no other, Lotus has today unveiled two unique Celebration cars, the Lotus Exige Type 49 and Lotus Exige Type 79, at the Goodwood Festival of Speed 2018 to pay homage to some of the most recognisable racers in the British brand’s history and its 70th birthday. 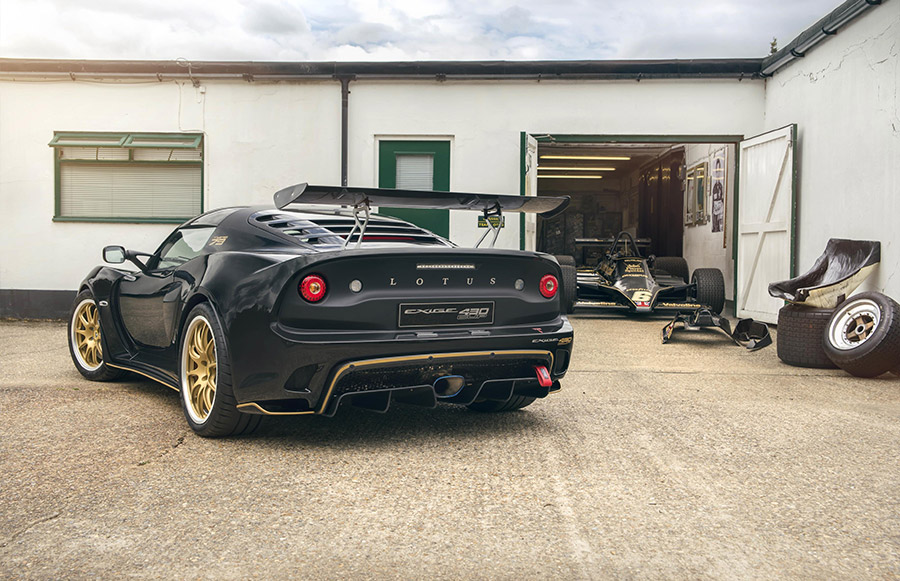 The Exige Type 49 and 79 Celebration cars have been hand crafted by Lotus Exclusive in a salute to Lotus’ 70th birthday, and the victory anniversaries of two historic race cars that helped define the brand as one of the all-time great automotive marques. On display and in action over all four days of the Festival of Speed weekend, with the Exige Type 49 competing in the timed supercar runs on the Saturday, they’re a fitting tribute to one of the pioneering and entrepreneurial spirit of Lotus’ founder. 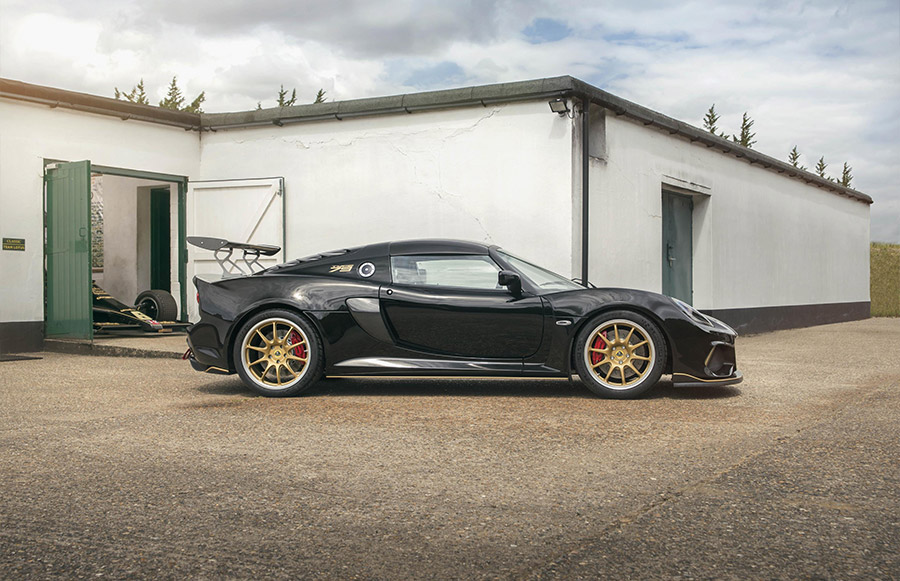 In 1948 Colin Chapman built his first competition car, in a small London lock-up garage, following his own theories for improved performance. He formed Lotus in 1952 and from there the company continued to innovate in both road and race engineering. Changing the very nature and intent of car design forever, Chapman was at the vanguard of a new way of thinking and his concepts are as relevant today as they were 70 years ago. 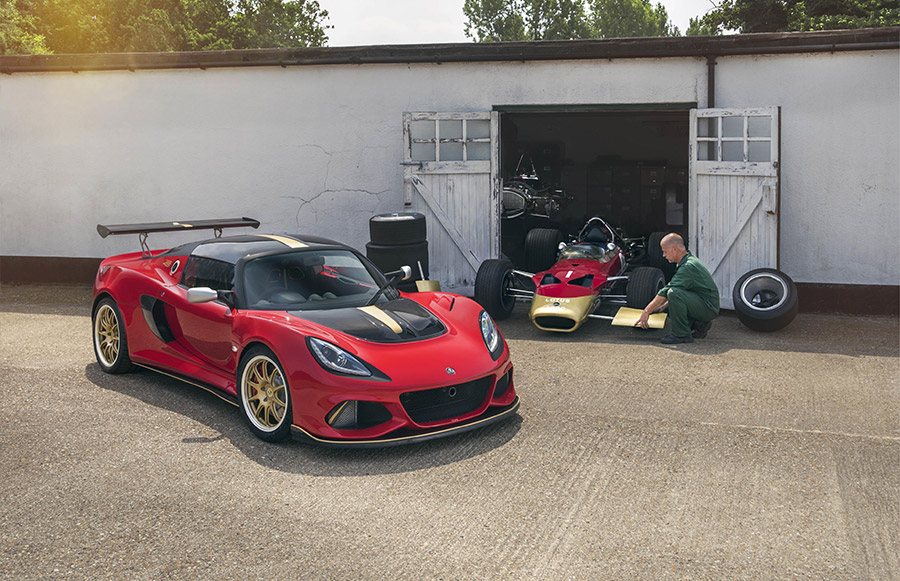 Speaking of the unveiling, and the company’s 70th anniversary, Group Lotus’ chief executive officer, Mr. Feng Qingfeng, said: “Lotus is an iconic British brand and its contribution to both the world of motorsport, and development of sports car as we know them today, is undeniable. To be able to unveil our Celebration Exiges at the Goodwood Festival of Speed is truly historic, especially as the cars that inspired them are also here on display and in action. These Celebration cars are a fitting tribute to our past, but they reflect our future and show that we’re still true to our principles in building the very best luxury sports cars.” 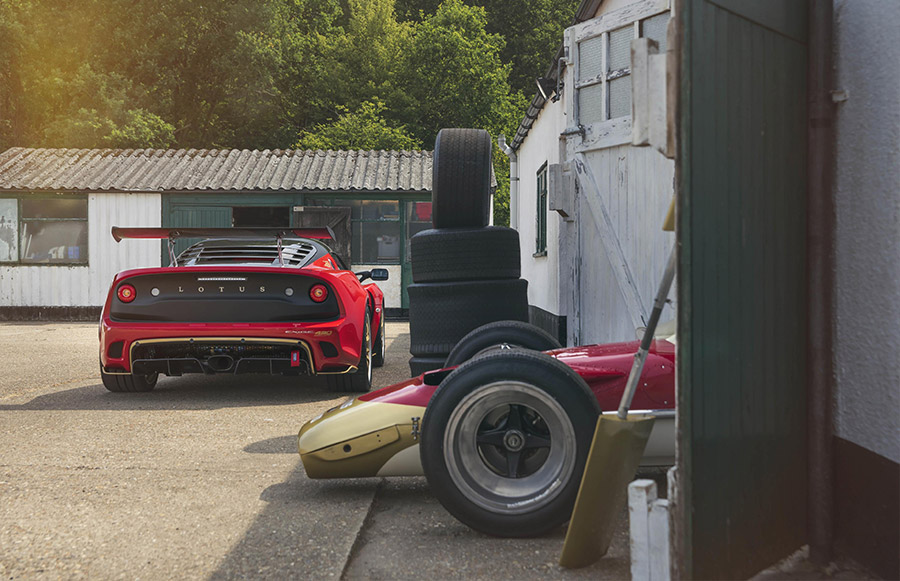 In addition to 2018 marking the anniversary of Lotus’ birth, it’s a milestone for two historic racers. With the two one-off cars containing the marque’s DNA, the Exige Type 49 marks the 50 years since Graham Hill clinched both the Drivers’ and Constructors’ World Championship in the Lotus Type 49. The Exige Type 79 salutes the 40 years since Mario Andretti won his World Championship, and Lotus the Constructors’ Championship, in the Lotus Type 79. 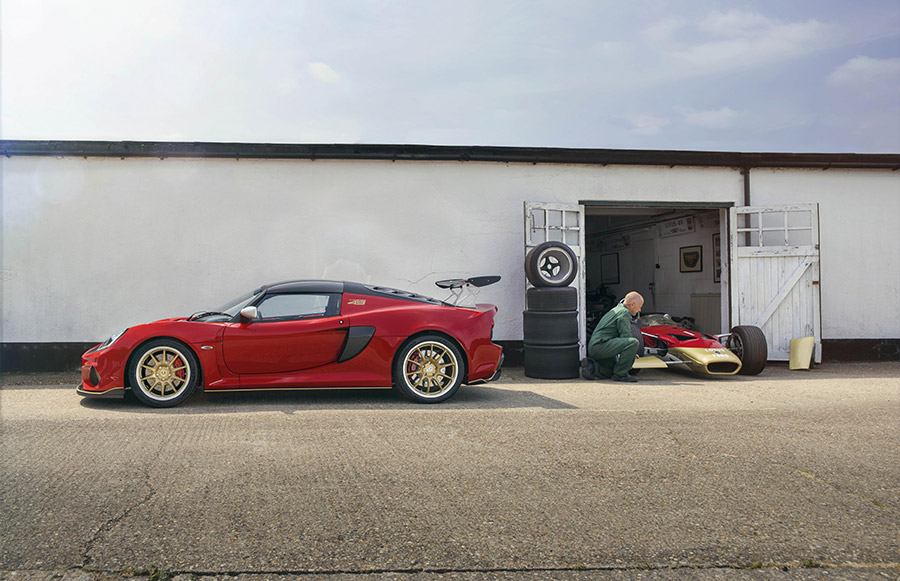 The Type 49 and 79 are just two of the cars that helped forge Lotus’ reputation in competition. In Formula 1 alone it has more than 475 Grand Prix starts, complete with 79 victories and 7 World Championships. As well as the laurels gained in Grand prix racing, Lotus has successfully competed in Rally, Le Mans, Indy and saloon car classes around the world.