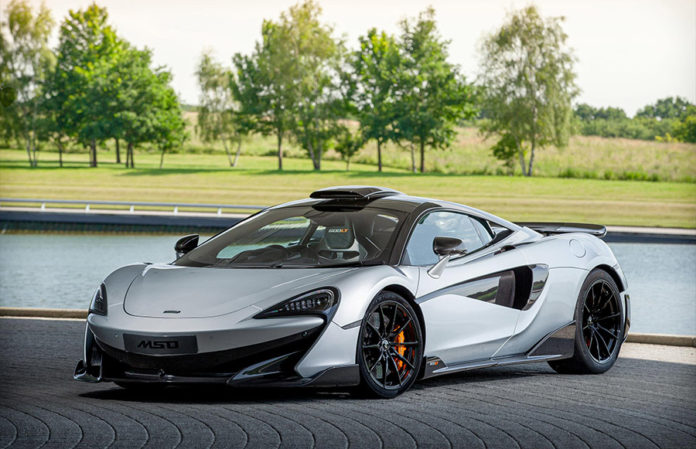 The latest McLaren 600LT Coupé built at the McLaren Production Centre in Woking also has the accolade of celebrating the 1,000th car to be sold by McLaren London, the first-ever McLaren Automotive retailer. The landmark car, which features a portfolio of enhancements from McLaren Special Operations (MSO), was commissioned by the retailer and will shortly be available in the London showroom that first opened for business in June 2011. 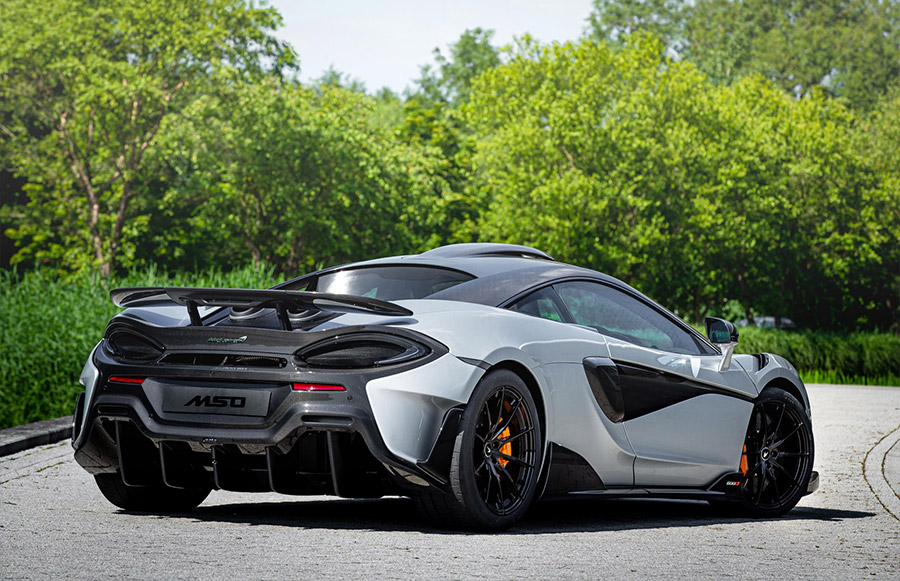 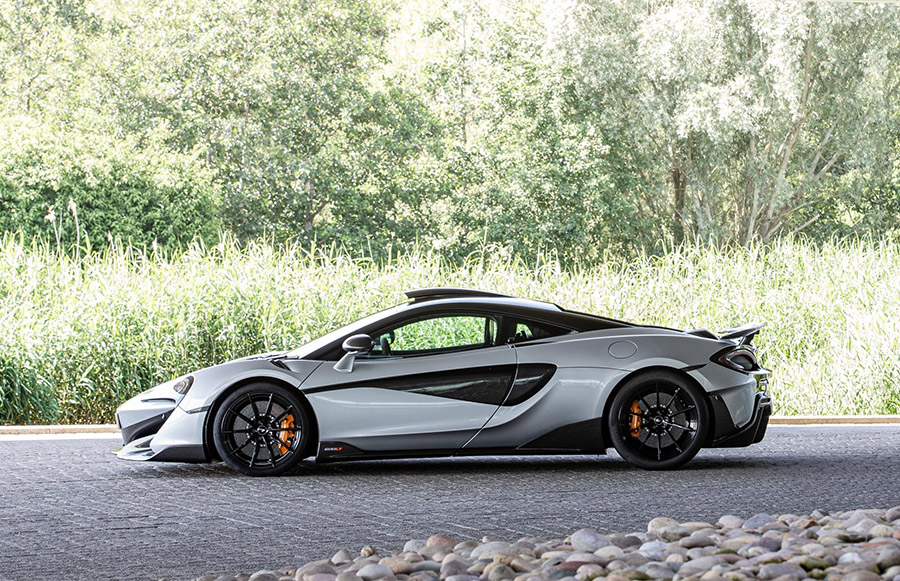 The headrests are embroidered with ‘600LT’ and the throttle pedal carries the same branding, engraved into the aluminium. The seat pads have been stitched in McLaren Orange and the same colour features on 12-o’clock mark of the Carbon Black Alcantara® Steering Wheel. Air conditioning – a no-cost option on this track-focused car – has been specified, as have parking sensors and a rear parking camera, vehicle lift and a Bowers & Wilkins 12-speaker audio system. Also installed is the McLaren Track Telemetry (MTT) system with lap time function and three cameras. 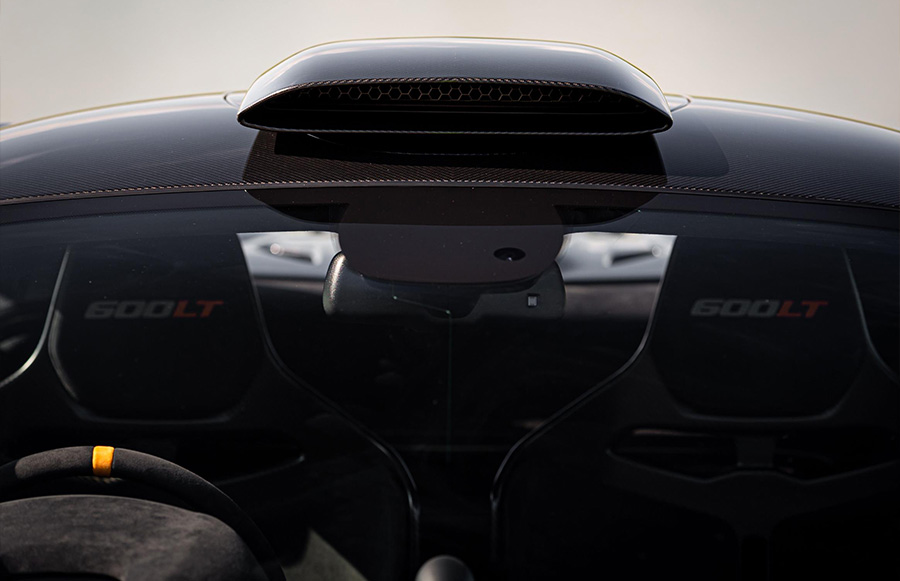 With 600LT Coupé now approaching conclusion, attention is now exclusively devoted to the limited-run 600LT Spider, the order book for which is filling fast. Both versions of the 600LT have been designed with a focus on track driving and benefit from reduced weight and optimised aerodynamics for absolute driver engagement. The cars also have the added attraction of top-exit exhausts situated close behind occupants’ heads, amplifying the urgent soundtrack of the latest LT models. Like the Coupé, the Spider’s light weight makes the most of the 600PS generated by its 3.8-litre twin-turbocharged V8 engine, with acceleration from 0-100km/h (62mph) achieved in 2.9 seconds and a top speed of 324km/h (201mph) with the retractable hard-top in place. 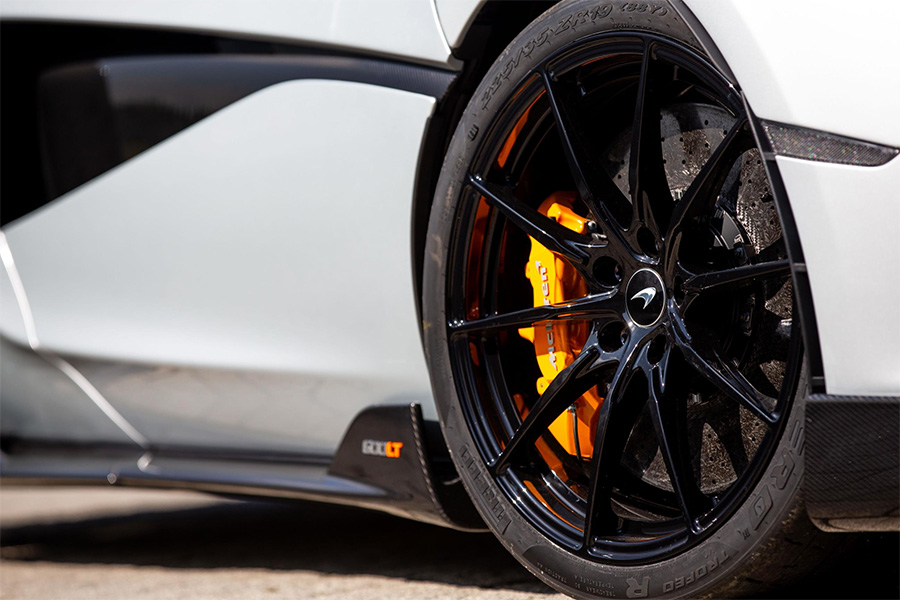 “The limited-volume 600LT Coupé is another milestone in the continuing development of the McLaren ‘Longtail’ sub-brand established in 2015 with the 675LT models. The fact that this Coupé – a unique, MSO-enhanced car – is also the celebration of the 1000th car to be sold by our first-ever retailer, McLaren London, makes this even more of a landmark moment. Customers wanting to order a 600LT from retailers in the McLaren Automotive European network still have the opportunity to secure a Spider version, but production on this exclusive model will also soon be fully allocated.” David Gilbert, Managing Director Europe, McLaren Automotive. 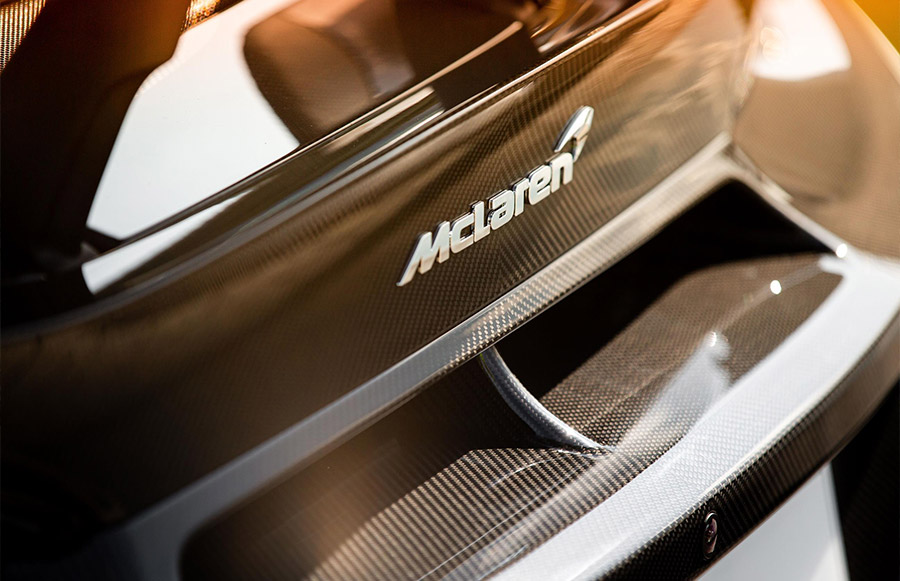 “To be part of the McLaren Automotive network since June 21, 2011 – the official opening of McLaren London – has been a fantastic experience. We have seen the brand and range growing over the last seven years and the popularity of the 600LT Coupé is clear evidence of McLaren going from strength to strength. The addition of MSO features such as a roof snorkel, carbon fibre front fenders with louvres and track harnesses make this particular example a fitting celebration of this great car.” Barney Singh, General Manager, McLaren London and McLaren Ascot.

Choosing the Right Spec for Your McLaren 600LT Just Got Easier