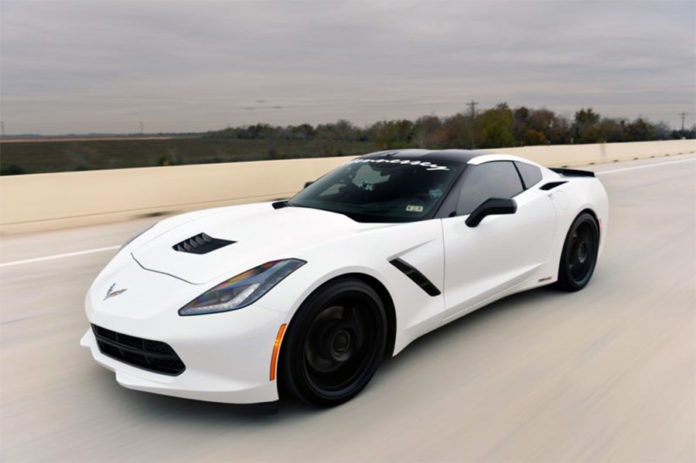 Only a handful of supercars exist that can rightfully lay claim to achieving 200 mph and beyond. With a serious injection of horsepower from Hennessey Performance (HPE), the new Corvette Stingray has entered that exclusive club. On December 11, 2013, an HPE-upgraded C7 Corvette, driven by company founder John Hennessey, achieved a top speed of 200.6 mph, making it the first C7 Corvette to break the double-century mark. The run was verified with both the VBox GPS-based data acquisition system and by radar courtesy of Texas DPS State Troopers who were on hand. 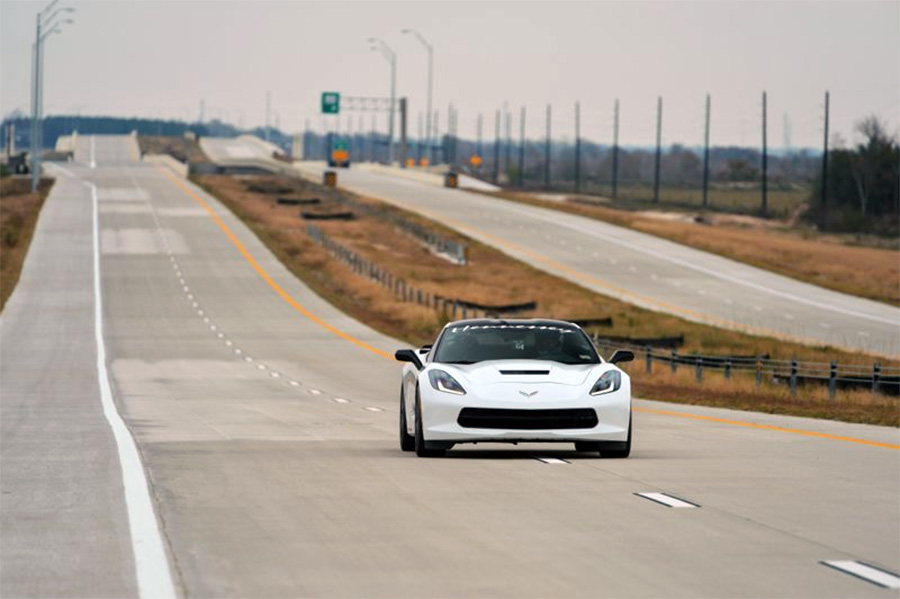 The record run took place on a closed section of the newly completed segment E of Texas State Highway 99, also known as the Grand Parkway that’s located west of Houston. The new toll road section, which opens to the public on Saturday, December 21st, connects Interstate 10 with Highway 290.

“The road is perfectly smooth and the Corvette was very stable and easy to drive at 200 mph,” said driver and company founder John Hennessey. “I’d put the Texas highway system up against any other highway in the world, including the German Autobahn. Our roads have proven to be smooth and safe at speeds well above 200 mph. Of course, under normal driving situations, drivers should observe speed limits that have been determined to be safe for travel on the road.” 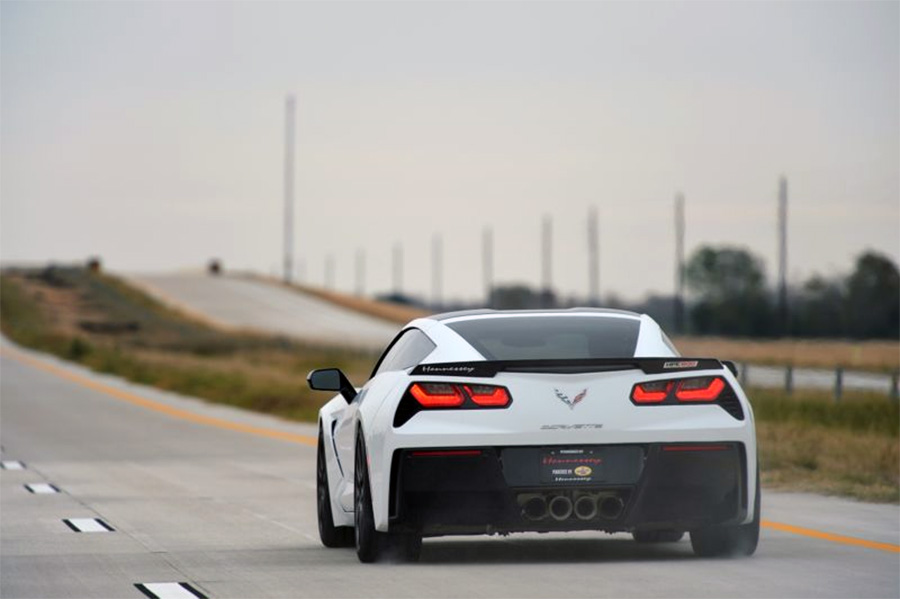 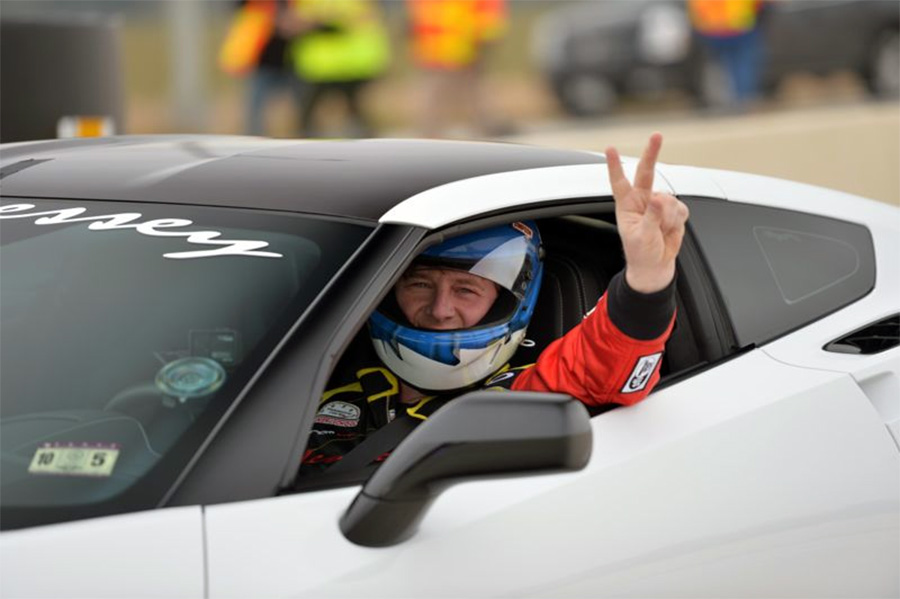 In addition to the 200-mph C7, Hennessey also brought out its first HPE600 supercharged Chevrolet SS that, despite being gear-limited, easily achieved 164.2 mph on the Grand Parkway. 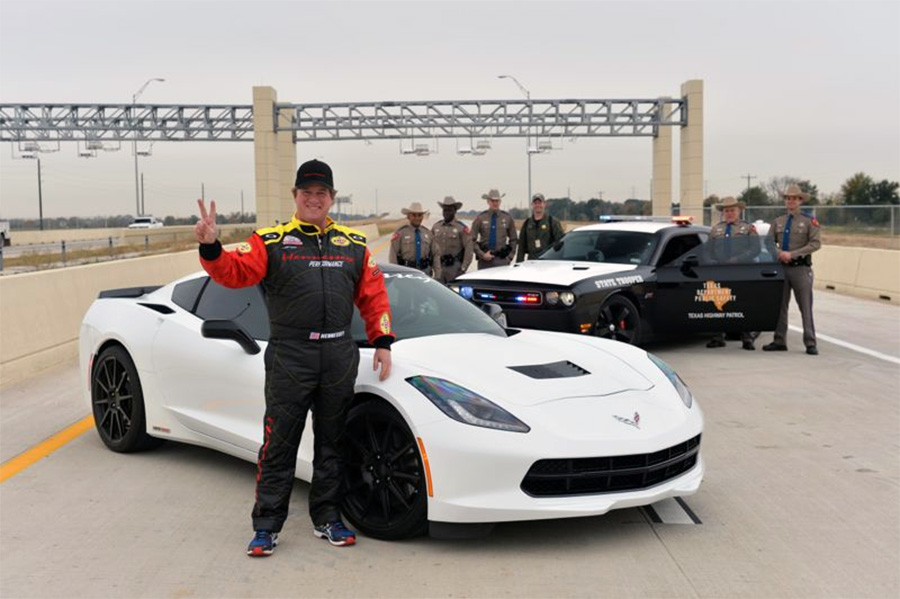 Update: “We are very excited about the new C8 Corvette and have big plans for it,” said Hennessey. “From mild to wild, we plan to offer a wide variety of track tested parts and upgrades that come with a warranty. We’ve modified over 500 C7 Corvettes since 2013 and expect to upgrade many more C8 Corvettes starting in 2020!”

Let us know specific things you would like to see on our channel!
Read more
Feature Videos