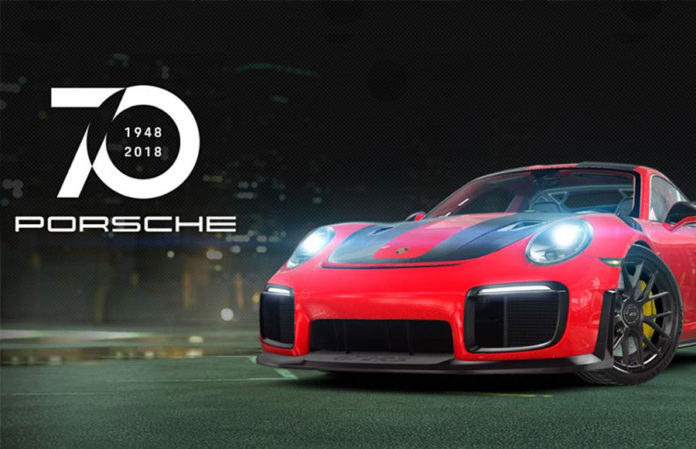 Players can also get behind the wheel of each car featured in the series, including Webber’s 911 GT2 RS, Nakai’s Porsche RWB 993 Rotana, Walker’s 911 ‘277’ and Canepa’s Porsche Canepa 959. Additional in-game content featuring each personality will help bring players even closer to these Porsche enthusiasts and their beloved machines.

Players can race Mark Webber’s Porsche 911 GT2 RS starting today in CSR2, while the other supercars will be introduced to the game over the coming weeks in celebration of Porsche’s 70th anniversary. Players can also bring the cars to life with the augmented reality feature AR Mode.

The docuseries and the new in-game event series extend an existing partnership between Porsche and CSR2, which includes 23 true-to-life, expertly detailed versions of beloved Porsche vehicles such as the new 911 GT3 RS introduced to players in May, as well as the Porsche 718 Boxster S, 911 Turbo S and 918 Spyder.