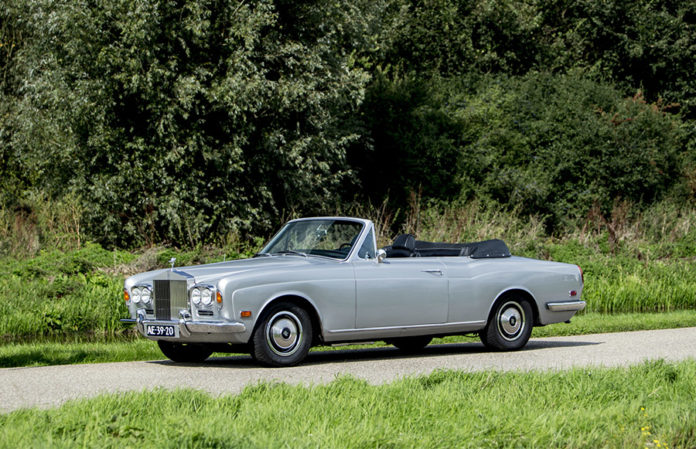 On 8 October, Bonhams annual Zoute Sale in Belgium will offer a piece of sporting and automotive history in the form of a 1970 Rolls-Royce Silver Shadow Mulliner Park Ward Convertible, originally owned by boxing legend Muhammad Ali – The Sportsman of the Century, the only three-time lineal heavyweight champion and voted the greatest heavyweight boxer of all time. The motor car is estimated at €40,000-60,000. 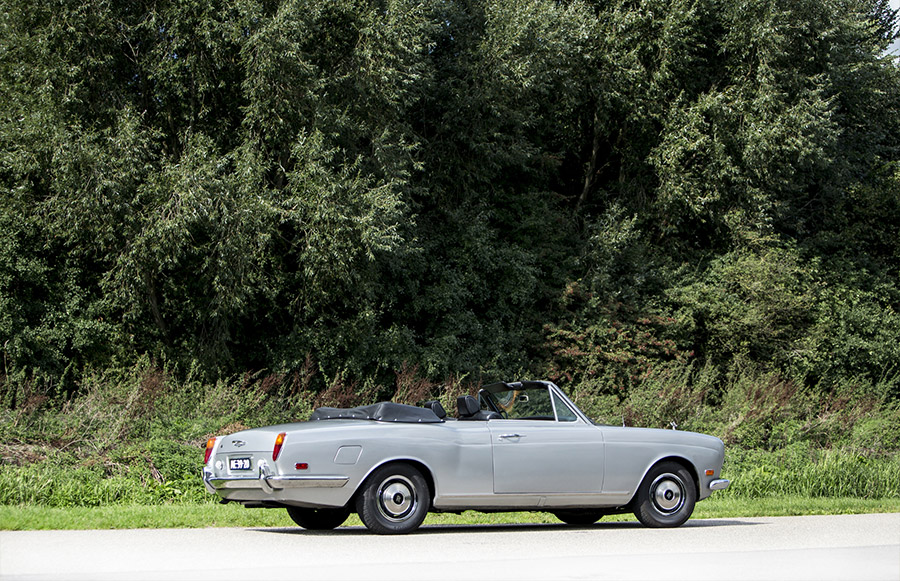 The sporting hero was still known as Cassius Clay when he bought the car new in New Jersey for just over £12,000. He bought it in 1970, possibly in celebration of finally being re-awarded his boxing license having had it taken away for refusing to be inducted in to the armed forces to the Vietnam War. As punishment, he was stripped of both his boxing license and passport for nearly five years. In August 1970, the City of Atlanta granted him a license and in 1974 he took part in arguably the most famous boxing match of all time, The Rumble in the Jungle in which Ali knocked out undefeated world heavyweight George Foreman just before the end of the eighth round. Ali’s fights regularly drew record audiences, including 1 billion television viewers for the Rumble in the Jungle and Thrilla in Manila and 2 billion for Spinks vs Ali in 1978. 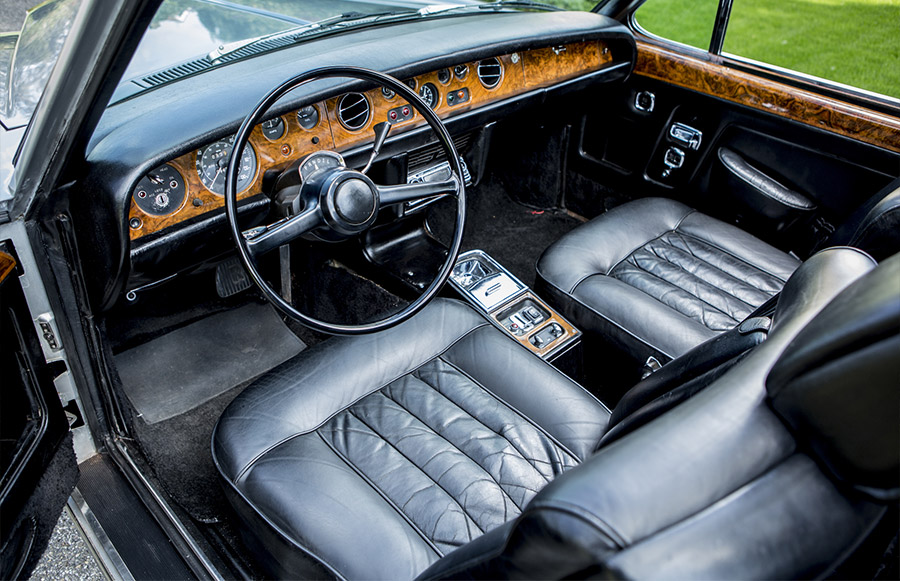 The Rolls-Royce is no less mighty. Despite weighing in at more than two tonnes, the Silver Cloud can reach an impressive 190km/h. With typical Rolls-Royce aloofness, the maximum power output of the car was never announced, with the factory merely stating that it was ‘sufficient’ – a claim never refuted! 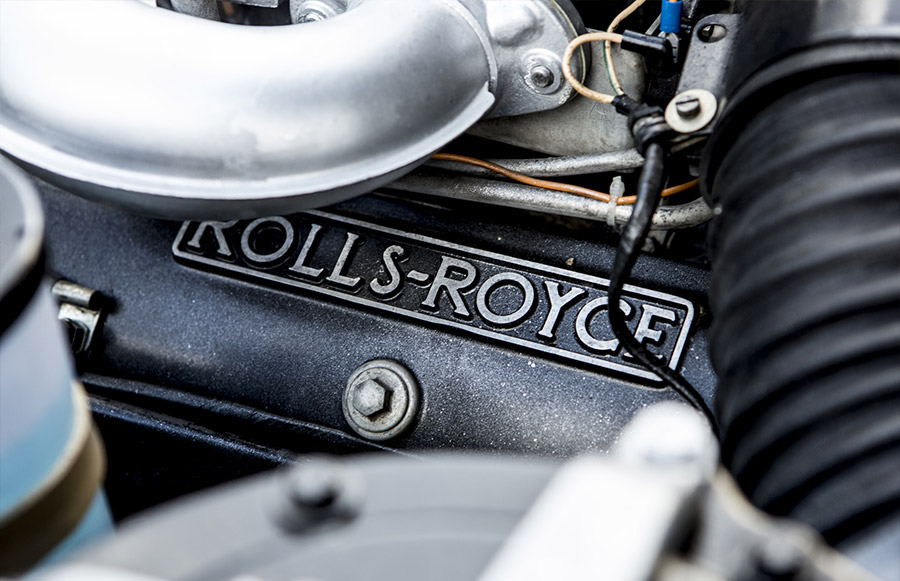 The car was owned by Ali for several years – he was a known Rolls-Royce enthusiast and owned many during his life – before being purchased by an enthusiast in Holland where the car has remained ever since. The car has never been completely restored and is in beautifully original condition – even the optional headrests are still in place. This is a chance to own not only an impressive and powerful motor car, but a piece of history that originally owned to one of the world’s greatest ever sportsmen.