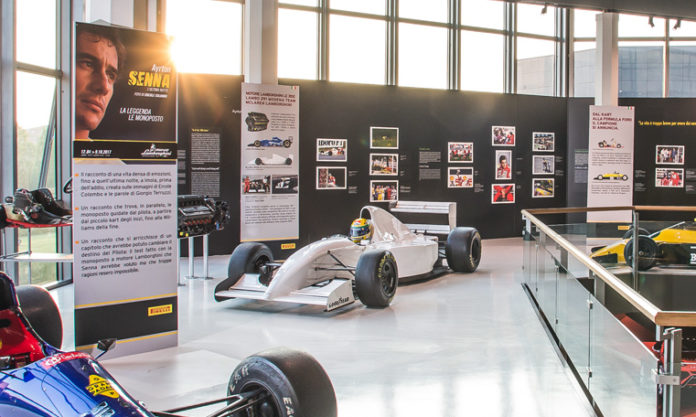 The event welcomed the participation of Ercole Colombo and Giorgio Terruzzi, curators of the photographic record, and Mauro Forghieri and Daniele Audetto, who attended the test drive in 1993 when Senna drove a McLaren fitted with a Lamborghini engine on the Estoril circuit. 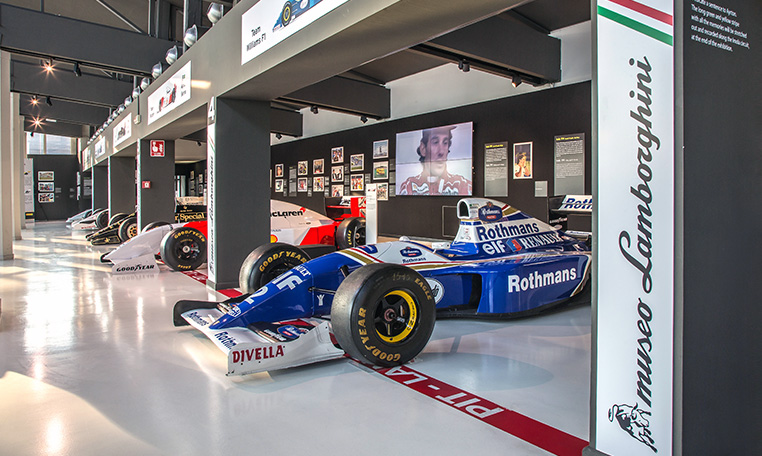 Every race car ever driven by the Brazilian champion is on display, from his debut outing to his tragic accident, heightening the appeal of the “Ayrton Senna. The last night” photography exhibition. The cars on display include the white MP4/8, identical to the one tested at Estoril, along with its engine.

The exhibition is open daily from 12 April to 9 October, including Sundays, from 9.30 am to 7 pm, and runs alongside the Lamborghini Museum’s permanent collection.