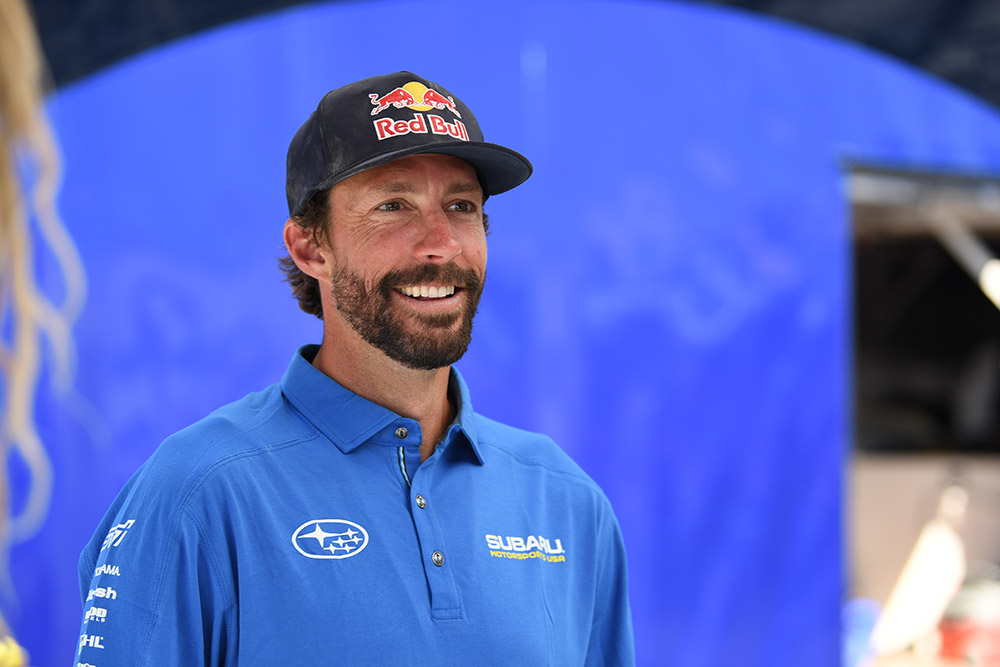 “From the outset, Nitro Rallycross was always designed to be a thrill,” said Pastrana. “When I came back to rallying with Subaru full-time last year, one big goal I had was to bring to fruition this idea of what rallycross in America could be. A lot has changed in the world since then but now all the pieces are in place for us to deliver an amazing show and incredible racing! I know I’ll have my hands full with the drivers and teams we’ve assembled, but between me and Scott I’m confident we can win another rallycross championship for Subaru.”

“I’m excited to finally be back!” said Speed. “It’s been a long wait, but there’s no better feeling than getting in a race car again and being able to compete for a title. We have a fast car and the team has working hard on development for the new style of tracks we’re going to see, so Travis and I are expecting to be in the middle of the title fight right away.”

Throughout a career that has spanned rally, rallycross, Supercross, NASCAR, high-profile stunts and even taking over the Gymkhana franchise in 2020, Travis Pastrana has pushed the boundaries of every form of motorsport that has captured his interest. As a founder of Nitro Circus and the primary creative force behind the Nitro Rallycross concept, Pastrana has been involved in every aspect of Nitro RX’s growth from one-off event to full championship series. After returning to racing for Subaru full-time in 2020 and coming off a thrilling month of August—in which he both set an all-time record at the Mt. Washington Hillclimb and provisionally secured his sixth U.S. rally title with his fourth victory of the American Rally Association season—Pastrana will apply his command of racing on dirt to the series he helped create.

For Scott Speed, who returns to rallycross after a nearly two-year hiatus, the series opener at Utah Motorsports Campus offers a chance at redemption after a back injury at the one-off 2019 Nitro RX event at the same track. The veteran of F1, NASCAR and karting is the unquestioned king of U.S. rallycross after four consecutive titles from 2015 through 2018, and will look to return to the winning form that saw him leading the 2019 Americas Rallycross championship in his #41 WRX STI before being sidelined for the remainder of the season. After returning to the car in 2020 as part of an intensive rehabilitation program, Speed is prepared to reestablish his dominance in 2021 against a field of the best drivers the sport of rallycross has to offer.