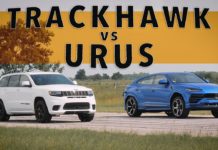 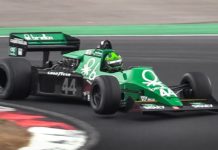 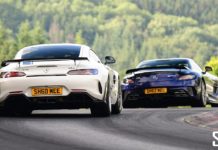 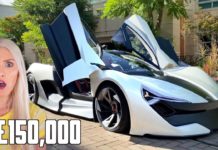 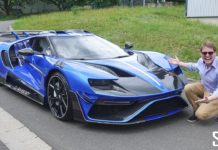 Le MANSORY is the CRAZIEST Ford GT in the World! – Shmee150

Renee Brinkerhoff, and her Valkyrie Racing Team – one of the few, if not only, female-driven rally teams racing, winning, and ‘finishing’ globally recognized rallies – has made some remarkable strides. And not just as a woman that has podiumed on global stages. Renee Brinkerhoff is a racer and a philanthropist, but more so, she’s a woman on a mission… She’s conquering 6 rallies on seven continents… All in a vintage 1956 Porsche 356A vehicle…with one objective — to support an end to human trafficking through her ‘Project 356 World Rally Tour’ effort.

As founder of both Valkyrie Racing and her charitable foundation Valkyrie Gives – she’s making a worldwide impact. Since 2013, this American racing driver has not only become the only woman to achieve a class win during a driving debut in the dangerous ‘La Carrera Panamericana’ rally (an event she’s driven and podiumed four times!), but also earned recognition as leading the only team to ever race and finish the grueling East African Safari Classic Rally in a Porsche 356 since its inception in 1953.