Magnussens Racing Together at Le Mans for First Time

With help from a bottle of wine, the Magnussens are racing this weekend at Le Mans. The opportunity to put together a deal to compete in the 24 Hours of Le Mans happened during a conversation over dinner. Jan Magnussen didn’t need much convincing. He i …

By: IMSA | Phtoos Courtesy of: IMSA 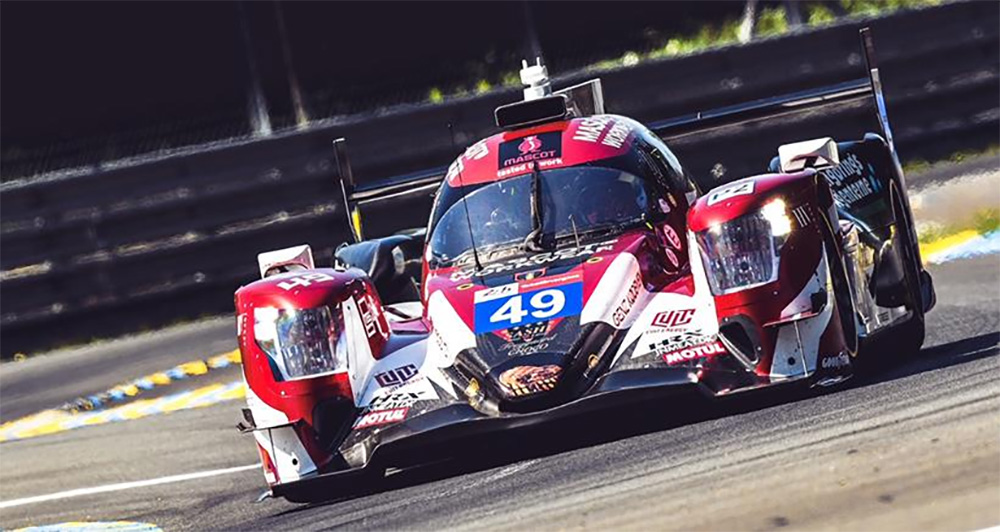 With help from a bottle of wine, the Magnussens are racing this weekend at Le Mans.

The opportunity to put together a deal to compete in the 24 Hours of Le Mans happened during a conversation over dinner. Jan Magnussen didn’t need much convincing. He immediately called his son, Kevin.

“I’d had some red wine, so I didn’t think long and hard about it,” Jan said. “I got on the phone and called Kevin. I said, ‘Look, this could be the opportunity, but we’ll have to raise the money. It will be a good opportunity for us to do it.’” 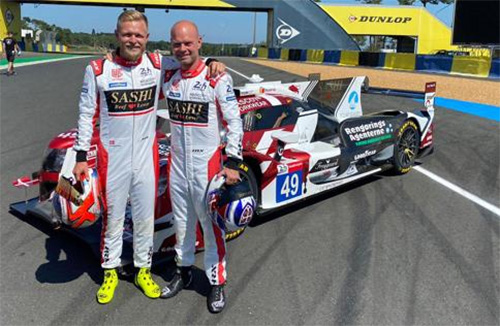 It did make sense, though. The two had spoken of their desire to race together at Le Mans. Jan has competed in the famous endurance race 22 times, 16 of which were with Corvette Racing, resulting in four class victories. Kevin, the former Formula One driver who is co-driving the No. 01 V Performance Academy Cadillac DPi-V.R for Chip Ganassi Racing this season in the IMSA WeatherTech SportsCar Championship, has never raced at Le Mans.

Together, the Magnussens organized the details that put them in the No. 49 High Class Racing ORECA 07 in the Le Mans Prototype 2 (LMP2) class with co-driver and fellow Dane Anders Fjordbach for the 89th running of Le Mans, which begins at 10 a.m. ET Saturday.

The window to make it happen was small and closing. Jan Magnussen, 48, wanted to race Le Mans with his son while he was still a professional. Kevin, 28, signed with Peugeot in February to race in the FIA World Endurance Championship in 2022.

“It would probably be the last opportunity we would have in the foreseeable future because he’s signed up with Peugeot,” Jan said. “He was pretty excited because the opportunity was there, and I was excited.”

“When your dad is a professional racing driver and you are a professional racing driver, why wouldn’t you want to do it together?” Kevin said. “He’s done Le Mans 22 times and has a lot of experience there. I’ve been there myself supporting him. I’ve built up a passion for the race. I think it was only natural that the idea would come up that we should try to do it together one day. The opportunity has never really been there.”

It is now. The Magnussens and Fjordbach were on track Sunday during the first day of testing, with Kevin completing 45 laps. In Wednesday’s opening round of qualifying, Fjordbach ranked 20th in the field of 25 LMP2 competitors.

Kevin is among more than 25 IMSA regulars at Le Mans this year. One of them has a very proud dad, who’ll be sharing the wheel with his son this weekend.

“I’m proud of what he’s done and the person he is,” Jan said. “It’s been fantastic to watch him develop from a young go-karter through formula cars into Formula One and now transitioning out of Formula One into a second career in sports cars. … I’m proud of all of it.”

Prologue to Le Mans – The Porsche 992 Puts the “Experience” in the Porsche Exper...