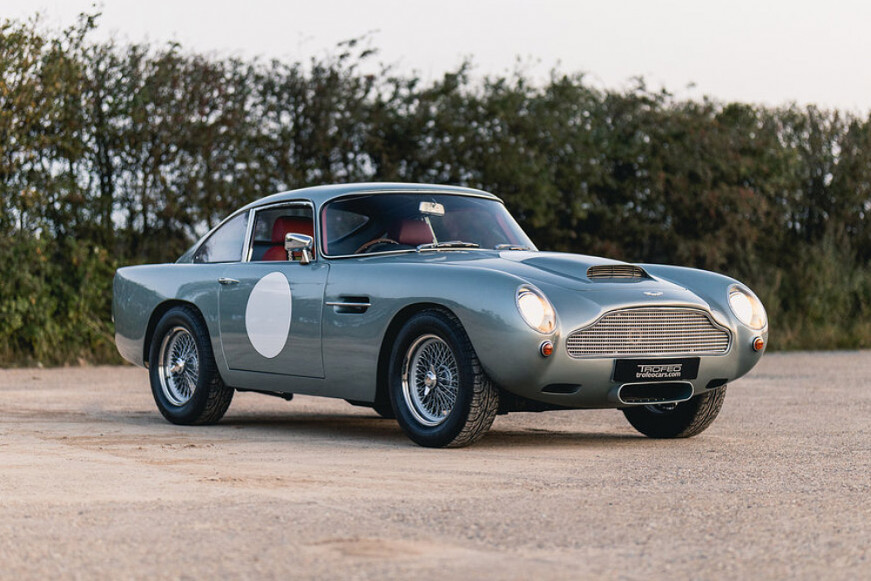 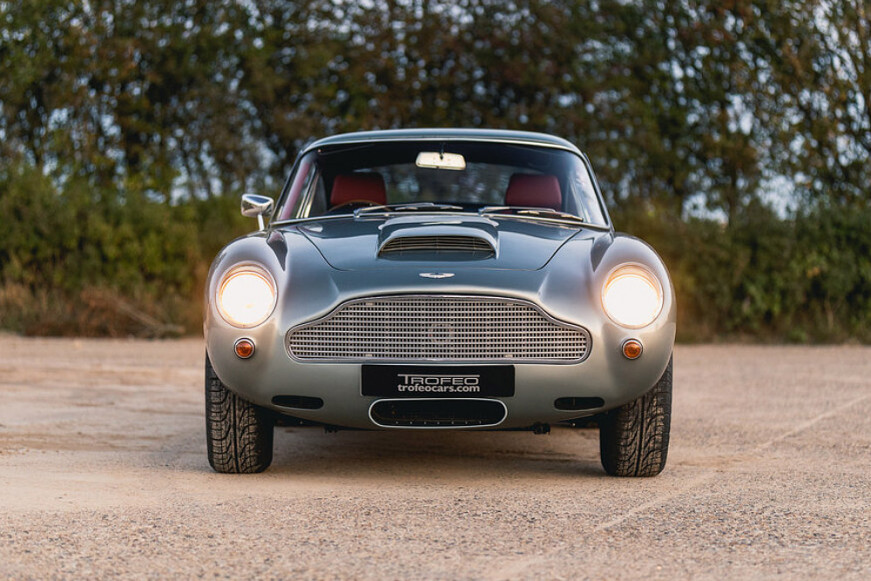 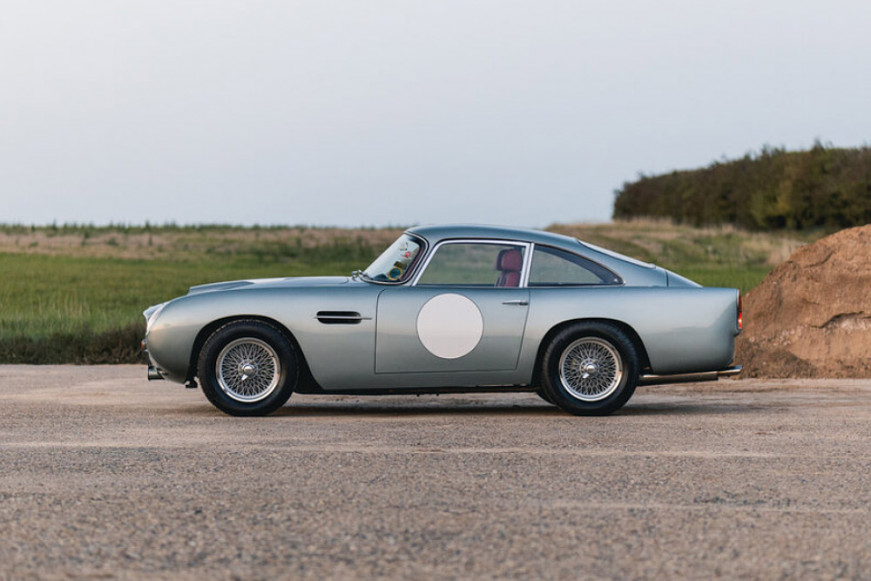 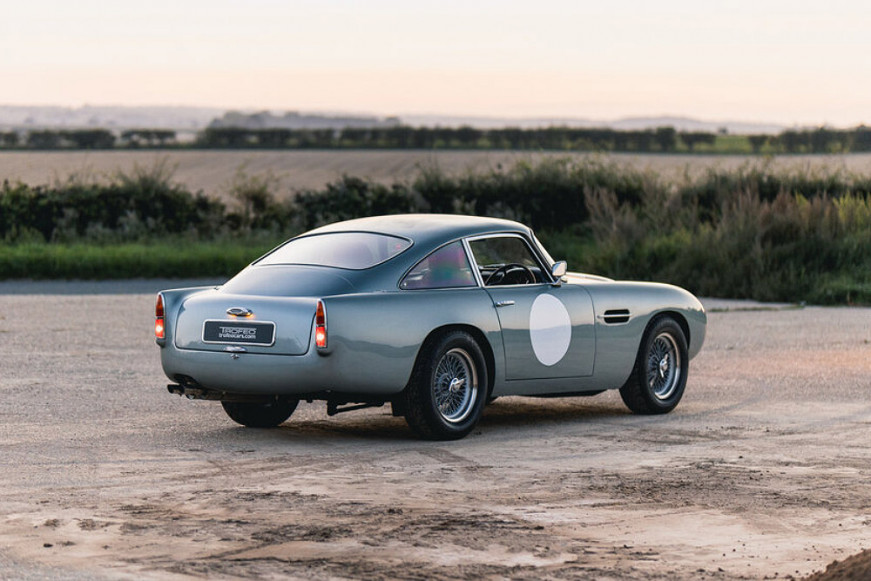 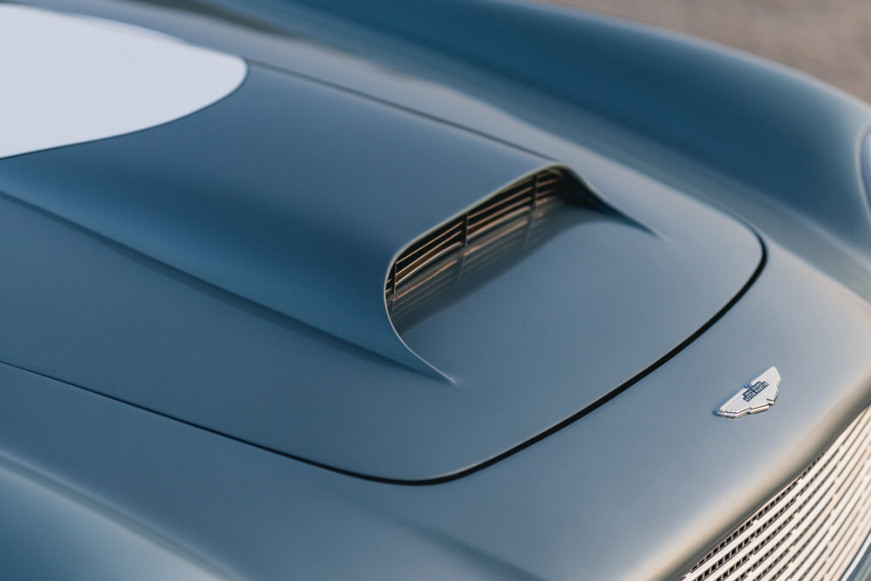 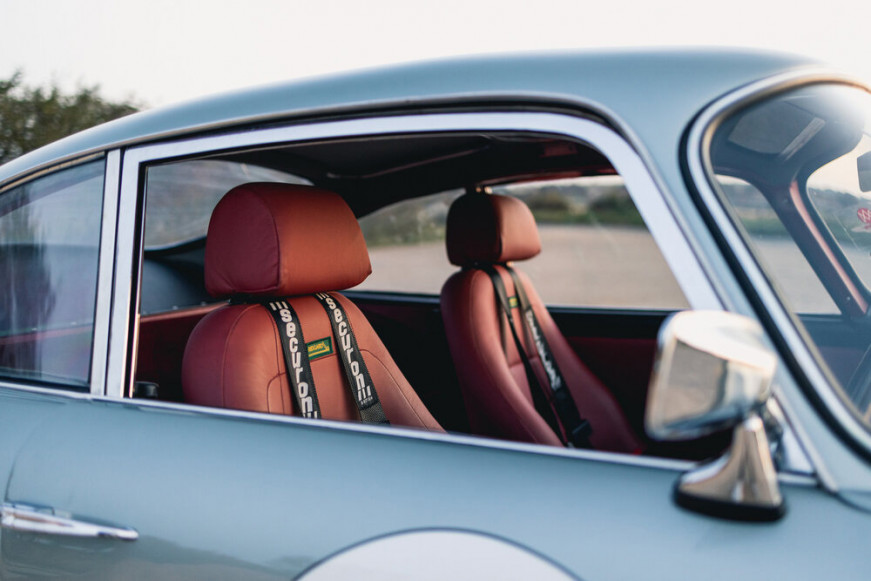 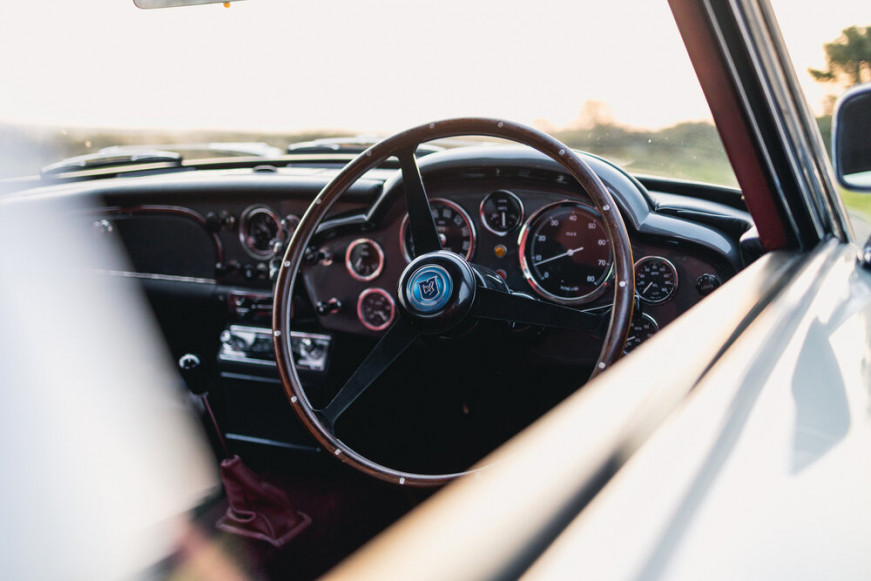 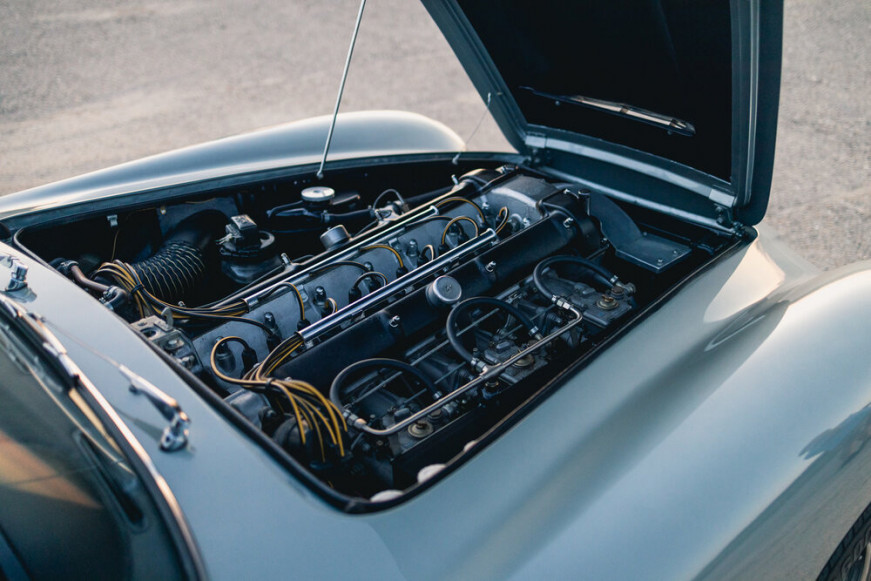 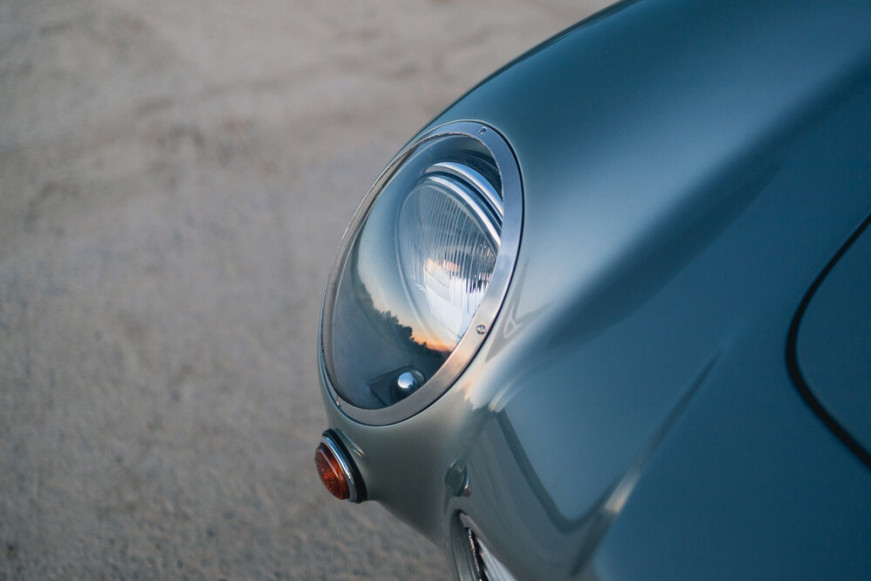 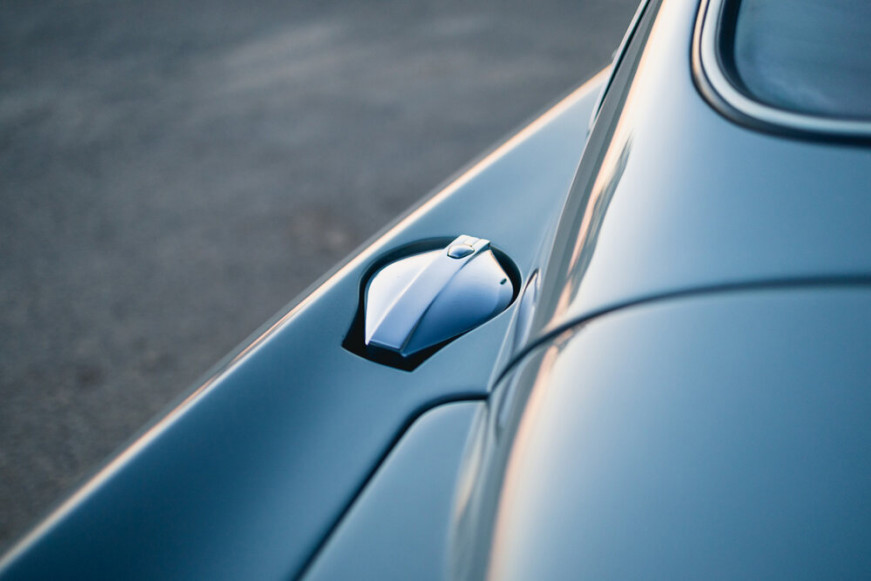 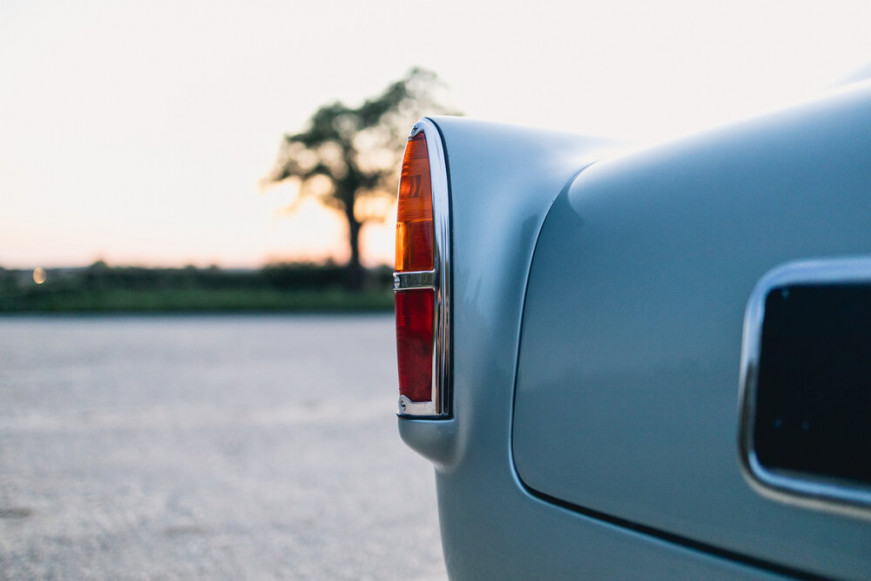 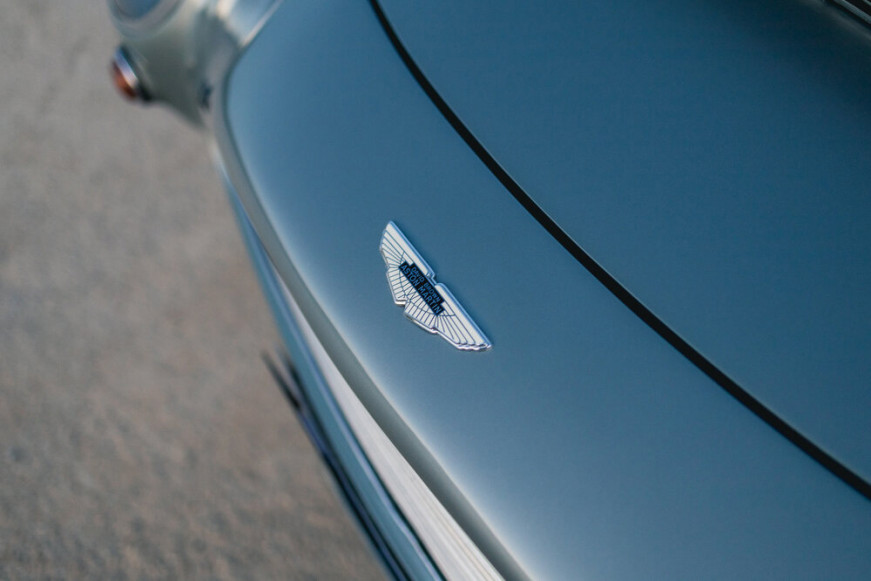 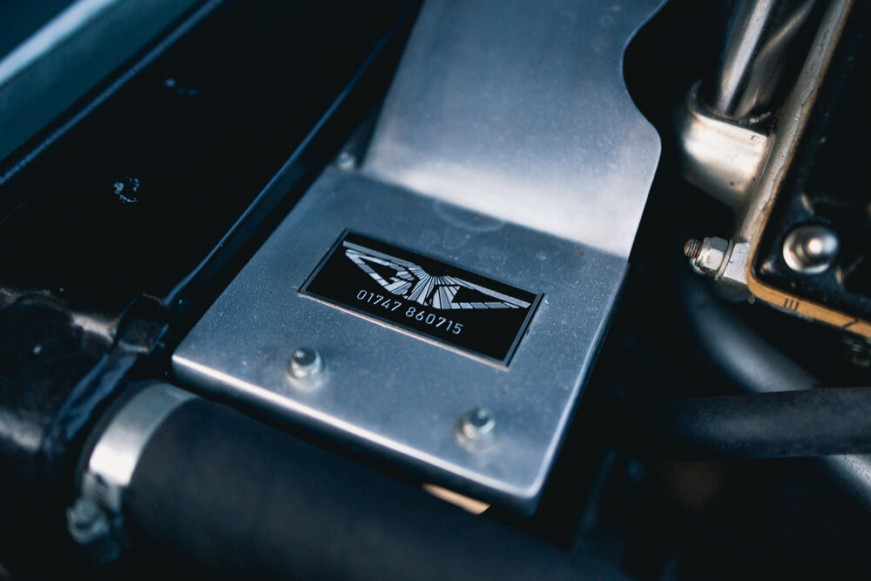 An exceptional and rare DB4, restored and rebuilt to full GT specification.

The DB4, the new supercar of that era, was launched in September 1958 at Garage Blondeau in Paris, which was Aston’s largest dealer outside the UK. Rumour has it that at that time, Marcel Blondeau told John Wyer, (Aston Martin General Manager and Race Team Manager) that his clients wanted an Aston GT with two seats so they could take on the Ferrari 250 GT that kept winning the Tour de France.

Whilst in Paris, Wyer had already convinced David Brown to start the GT project using Ted Cutting to design it. It was a busy time for Aston Martin, particularly as David Brown was keen to concentrate on the new Lagonda.

The DB4 GT was produced during an era when all the main companies in this specialist market were offering the best that their designers and engineers could produce and which ultimately paved the way for the modern supercar. When the GT was launched, it was the fastest passenger sports car available and could be driven on the road or the track. The DB4 GT was firstly a GT racing initiative and secondly a road car.

In the period 1959-63 only 98 DB4 GT chassis were built. There were 75 standard-bodied DB4 GTs, a prototype, one by Bertone, two Project cars and 20 cars bodied by Zagato. This stunning DB4 was restored and rebuilt to full GT specification by John Goldsmith of Goldsmith and Young in 2011/2012 and has had one owner since, having covered less than 2,500 miles. 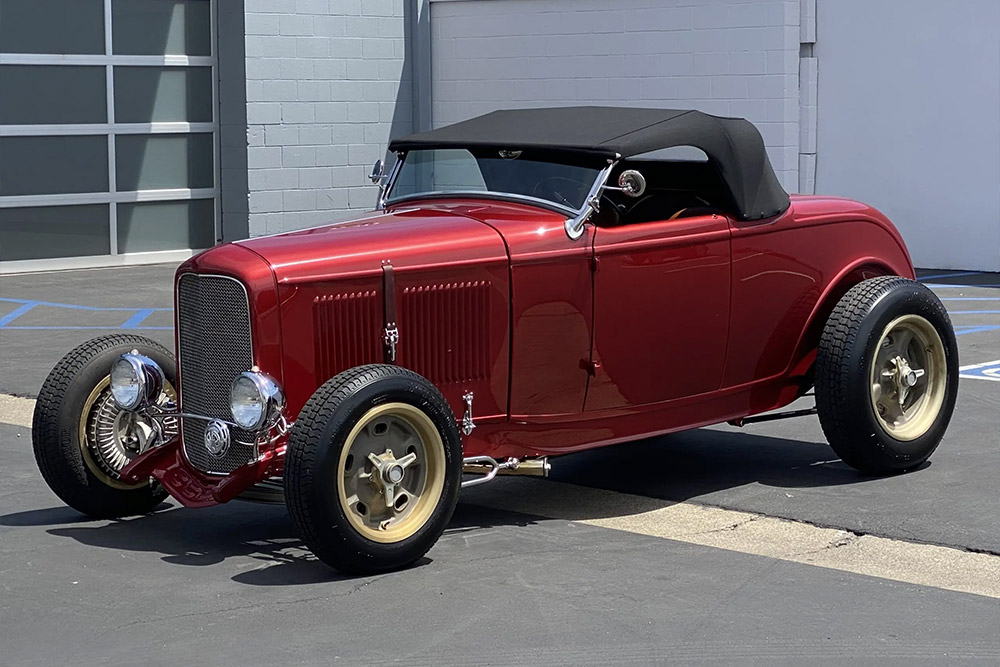 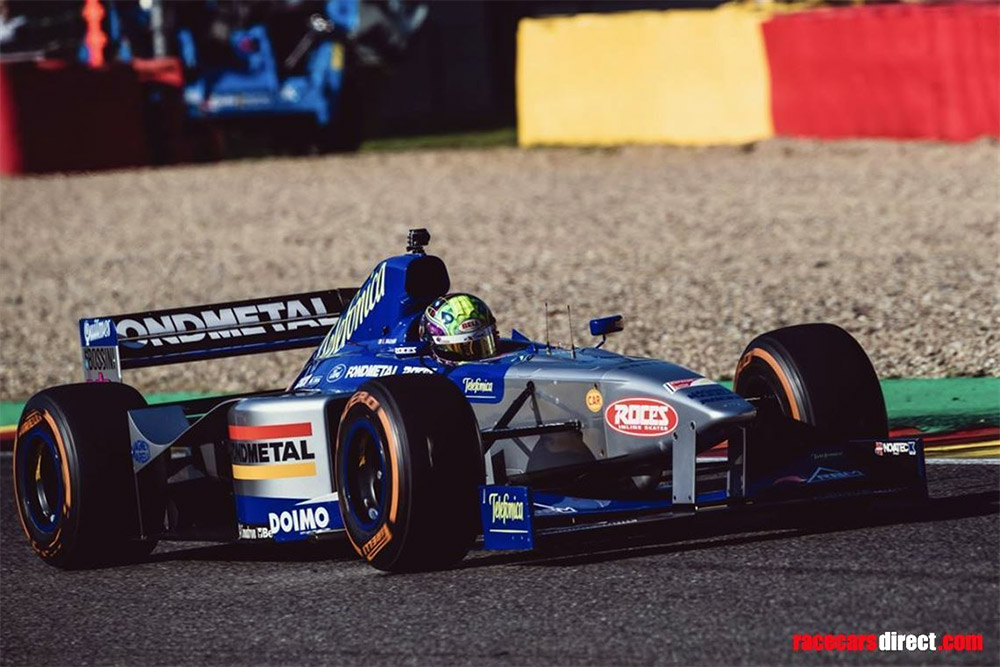 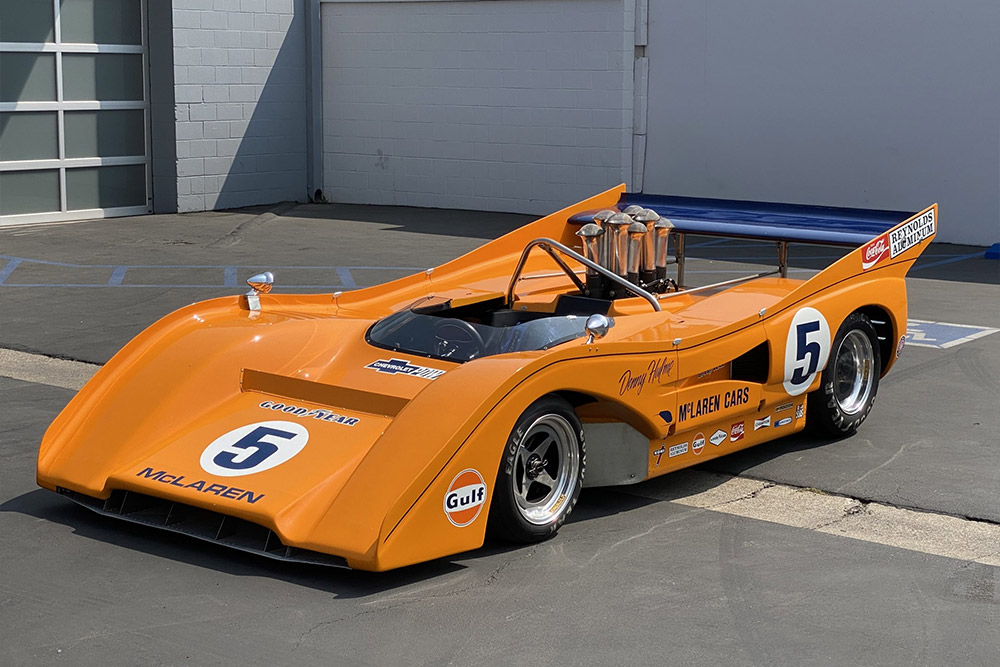