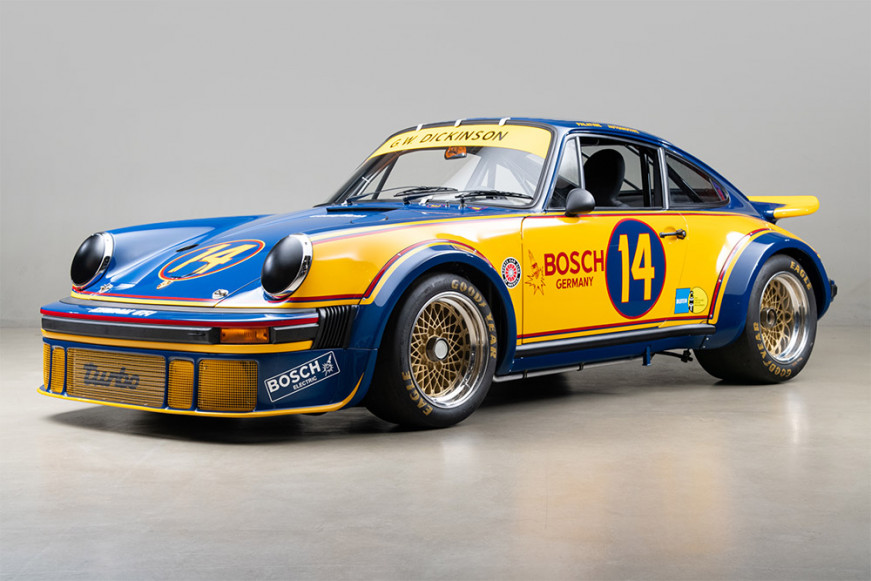 Coming up with the next winning racecar has always been a major driving force behind Porsche, expecting that the competition’s jaws would drop when showing up for the new season. In 1974 the Porsche 930 Turbo was revealed to the public, sending shockwaves throughout the automotive sphere which also caused ripples into the racing world. What would Porsche be dominating with next? The release of the 930 was not just a coincidence, but intended to bring a turbocharged 911 to the racing circuit. Enter the Porsche Type 934.

Porsche was required to produce 400 production vehicles in order to enter the new Type 934 car into racing, which they met handily with the new 930. The Type 934 utilized a 3.0-liter 485+ horsepower air-cooled engine with a single turbo, 4-speed manual transmission, locking differential, and aggressive-yet-restrained bodywork along with coil-over spring and shock suspension for better handling. The minimum weight limit for Group 4 was close to the 930 Turbo’s standard weight so Porsche left things like the headliner, armrests, carpet, storage compartment, door cards, and power windows intact! Due to its lack of downforce compared to other cars, the 934 was a bit of a challenge to drive, especially with the massive amount of turbo lag. Drivers even stated that they were pushing the throttle halfway through the corner and waiting for the windup, praying that they would be pointed straight when the boost kicked in. However, those who mastered the car (which many did) proved to be formidable on the track.

Only thirty-one Type 934s were built by Porsche with most racing in Europe in the Group 4 racing classes with significant success. They were the car to beat in the GT class, and saw success in America in the SCCA Trans-Am racing series in 1976 under the driving prowess of George Follmer who won the 1976 championship. Later in the IMSA racing series in 1977, the Porsche 934/5 (an upgraded version of the 934) saw success by winning 4 races outright during the season.

Porsche 934, chassis 9306700173, was delivered to George Dickinson. Between 1976 and 1977 this 934 took multiple podium finishes including, 2nd in Pocono, Mosport, Trois-Rivieres, and Gainesville. Al Holbert and his co-driver Doc Bundy drove the 934 that was sponsored by G.W. Dickinson. In 1978 the car was purchased by the famous Whittingtons Brothers who campaigned the car in the 24 Hours of Daytona and, 12 Hours of Sebring.

In an interview with Panorama Magazine in 2020, Bill Whittington recalled the 934 as a great reliable track car “…we just drove ‘em and tried to keep the tires on ‘em. They were so damn reliable…”. In that same interview, Bill talks about some of the interactions he had with Al Holbert later on their career “…Holbert was a great guy…He’d check up on us all the time…he was the first guy that came over to introduce himself in the paddock. He asked how we were doing, and then he told us this was his old car. We also connected on the subject of flying, since he also flew airplanes. We eventually became good buddies…” During the Whittington Brothers ownership, the car was raced at the 24 hours of Daytona and 12 hours of Sebring in 1979. Shortly after, the 934 was taken out of racing and stored away.

The 934 would remain mostly dormant until 2017 when it was purchased by its new owner. He wanted the 934 to be restored to its original 1976 Al Holbert configuration. Bill Whittington participated in the restoration of the 934, to ensure the correct spec it was going to be built in. During their initial tear down, their report states that the car was very original with the majority of its original parts.

The restoration started in 2018, with a complete disassembly and rebuild/restoration of every mechanical and cosmetic component. It was noted that the body included all of its original sheet metal, factory welds, etc. Restored to concours/race ready level, the 934 was completed and delivered to its owner in 2020.

A Porsche 934 is accepted as one of the last Porsche race cars to bear close resemblance to its street brethren, with its exterior easily recognizable with factory components and its interior also still retaining some street-car comforts. Finding a 934 that was never crashed is one thing, but finding another with real racing pedigree is another such as this car. Fully restored, mechanically inspected, and cosmetically perfect, this 1976 Porsche 934 is ready for the racetrack or being the crown jewel of your collection. The choice is yours. 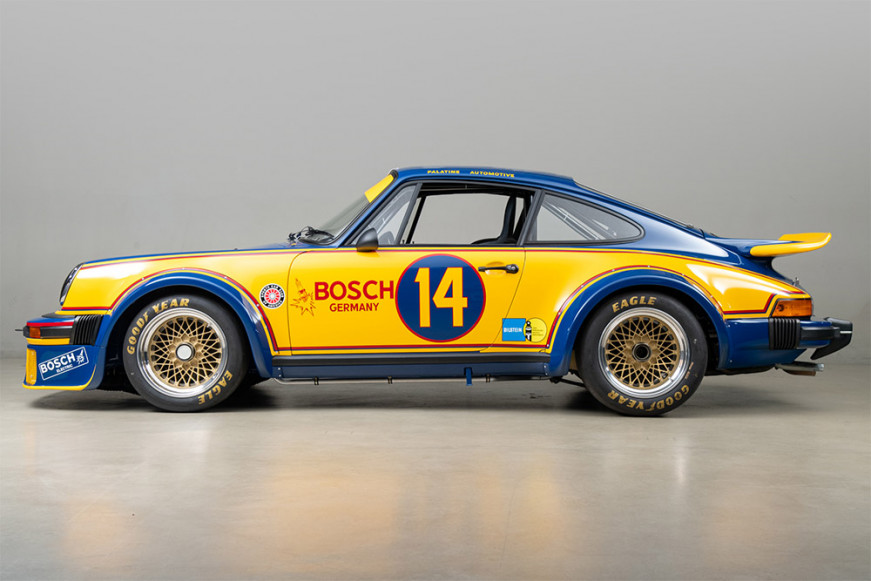 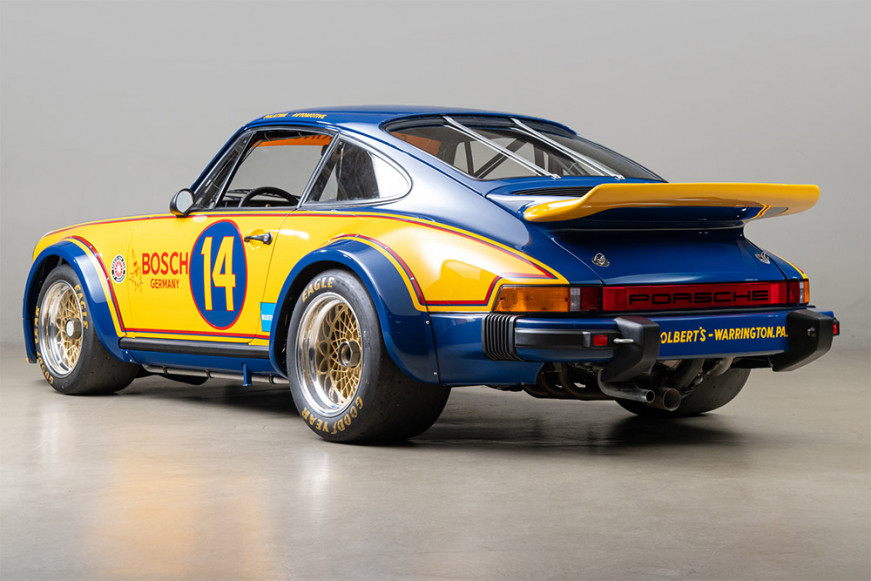 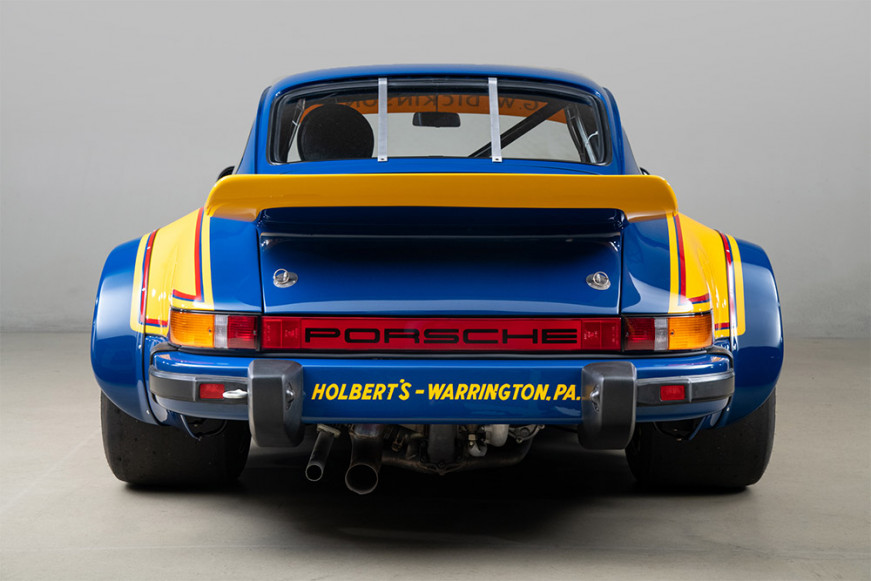 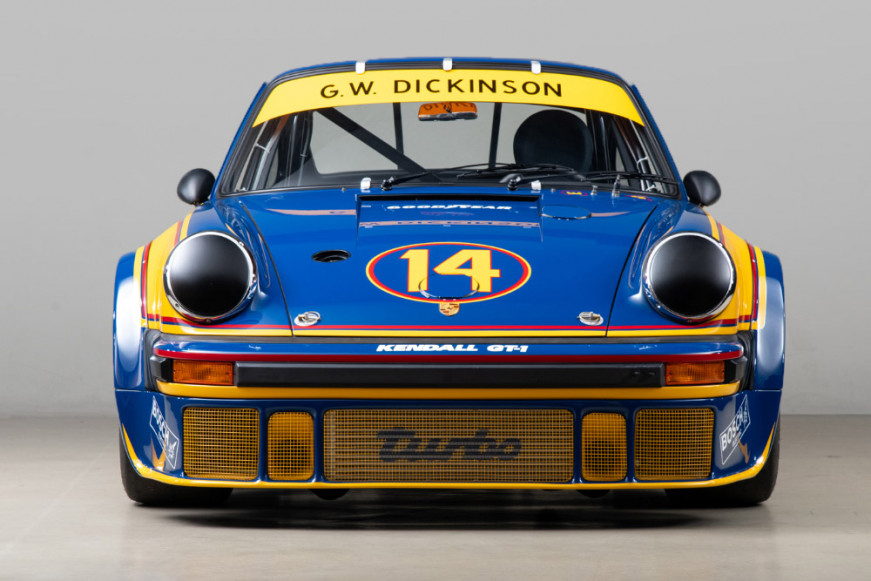 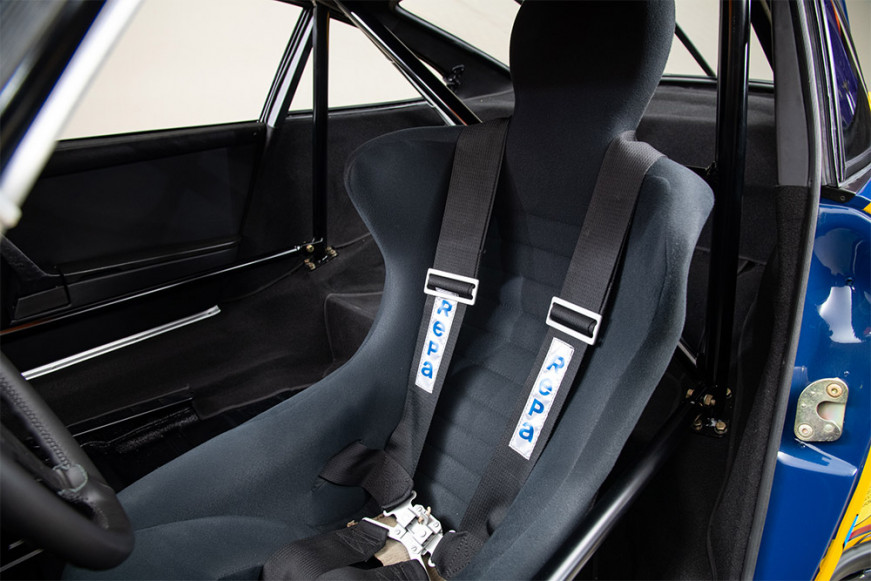 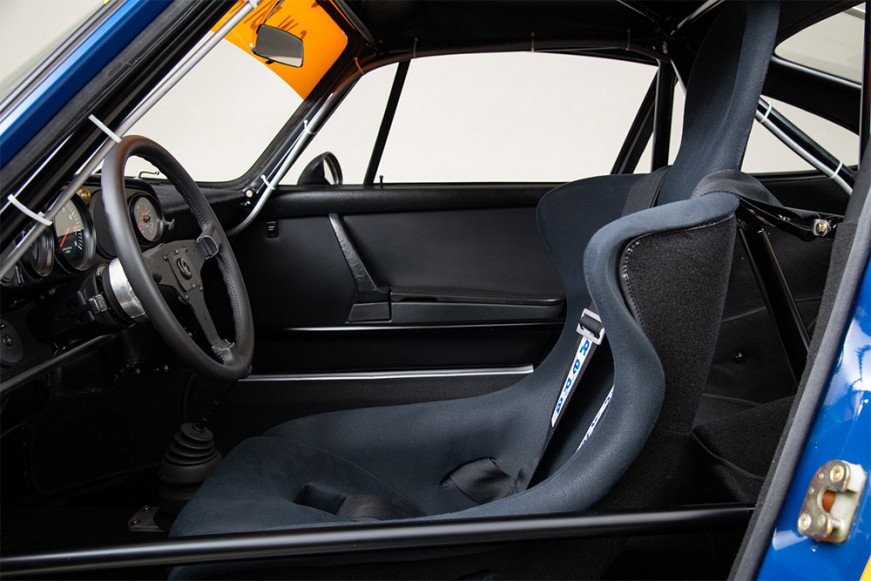 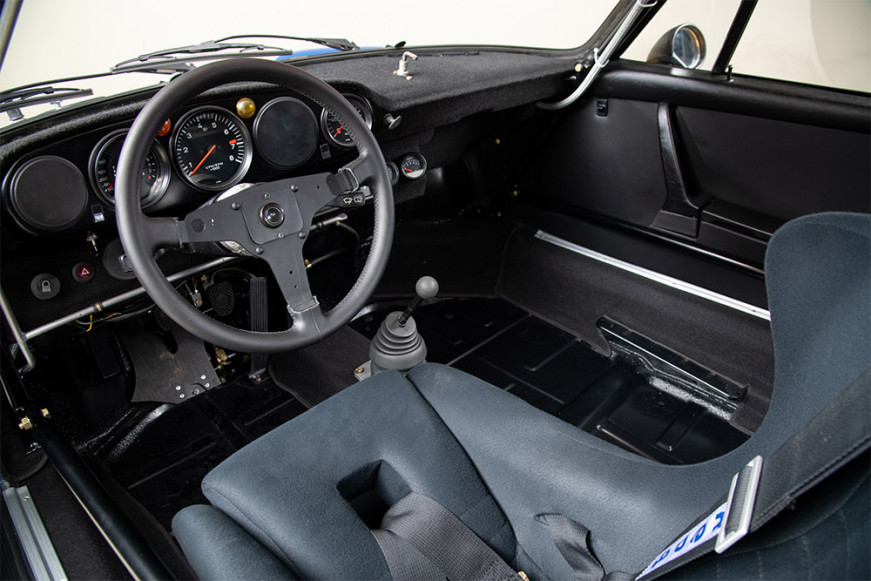 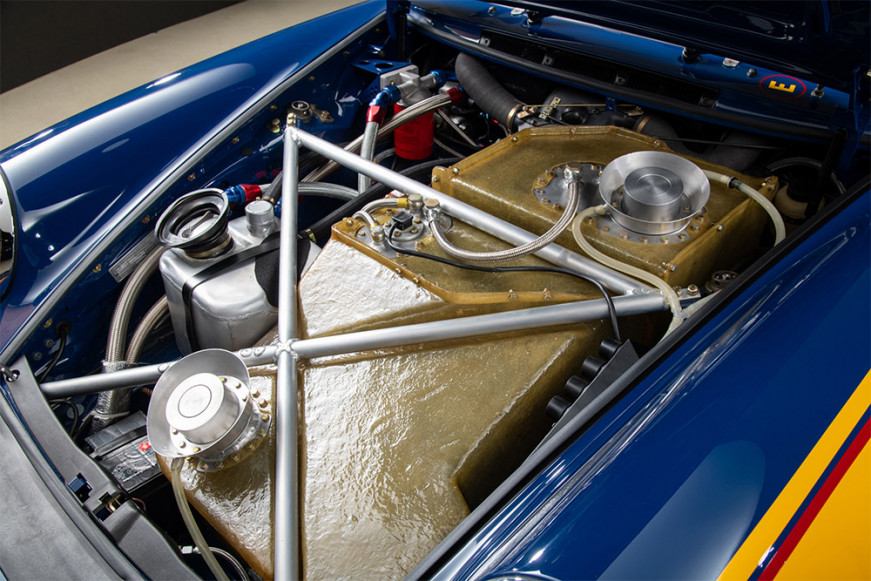 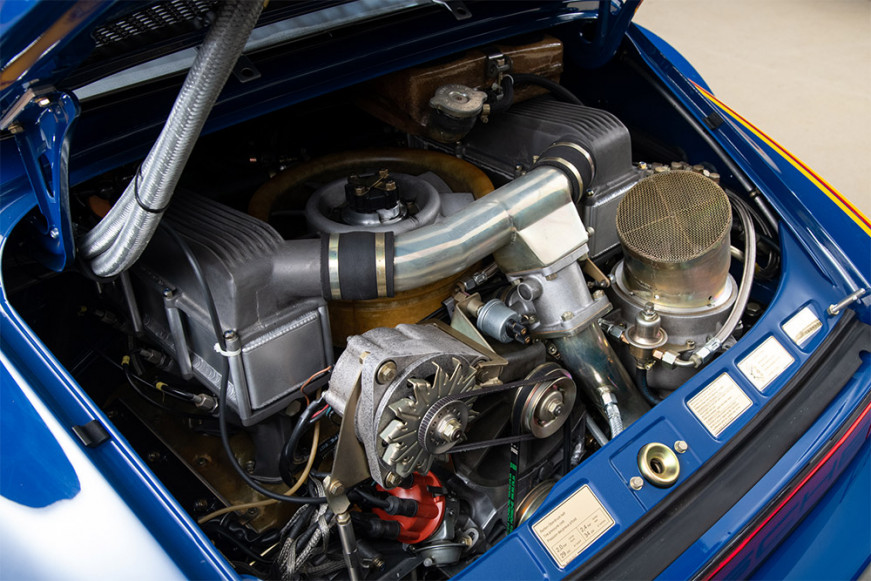 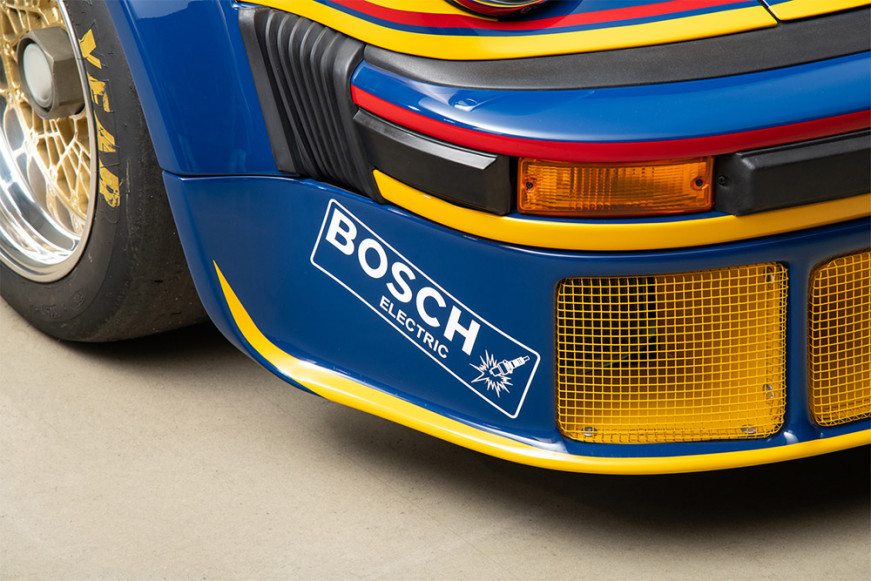 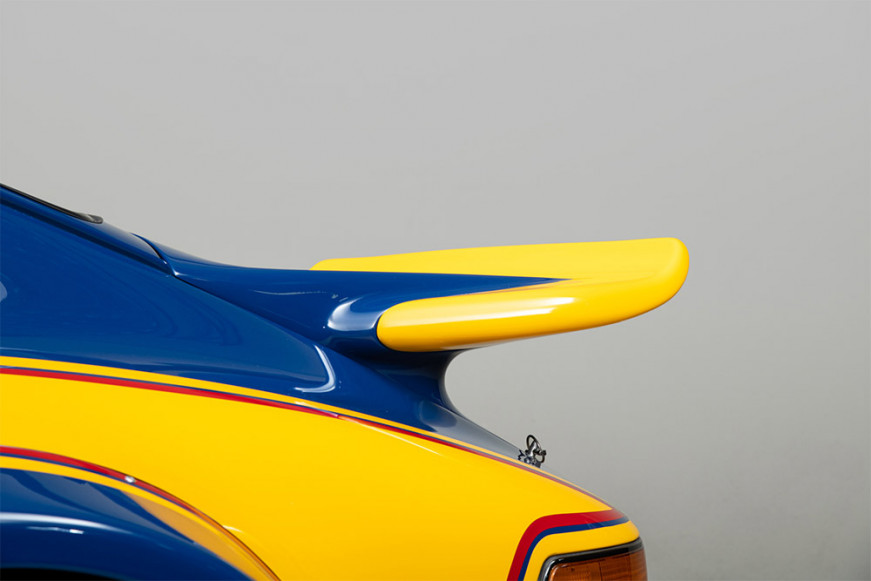 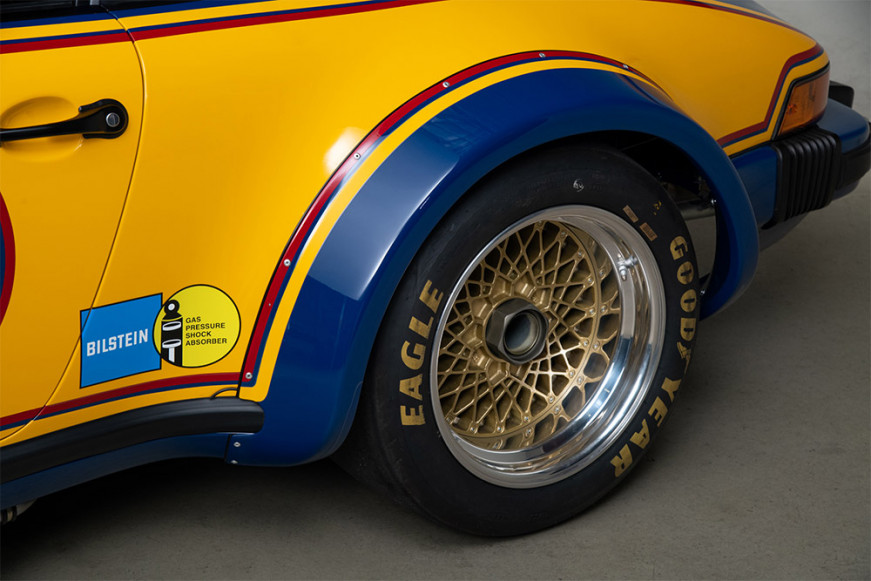 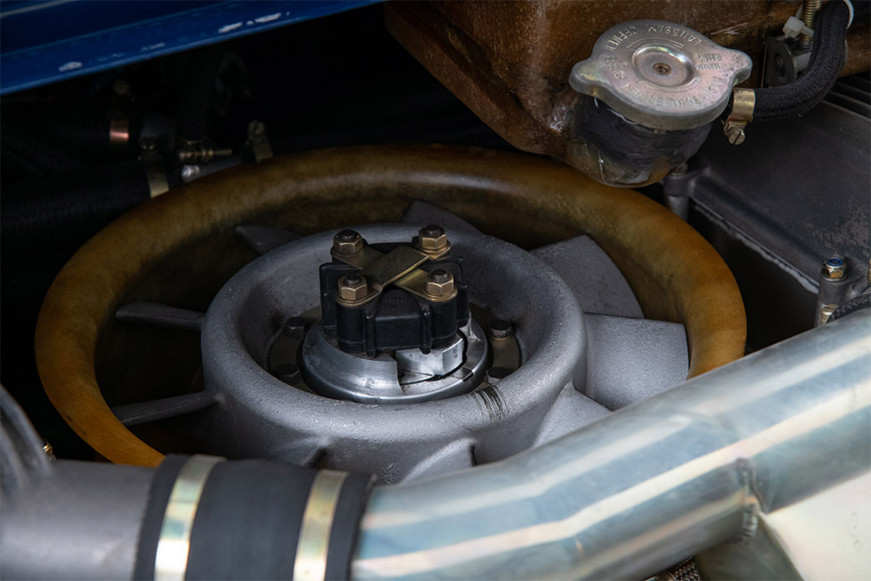 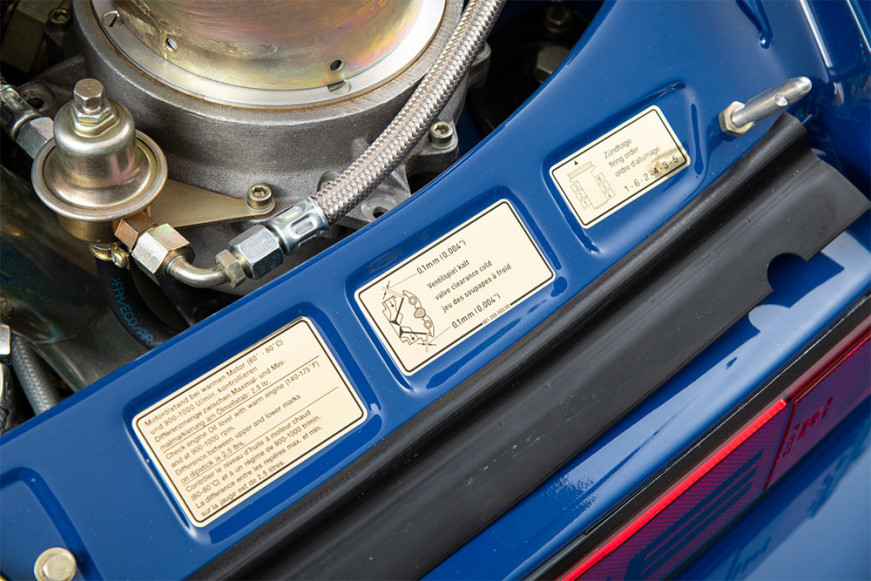 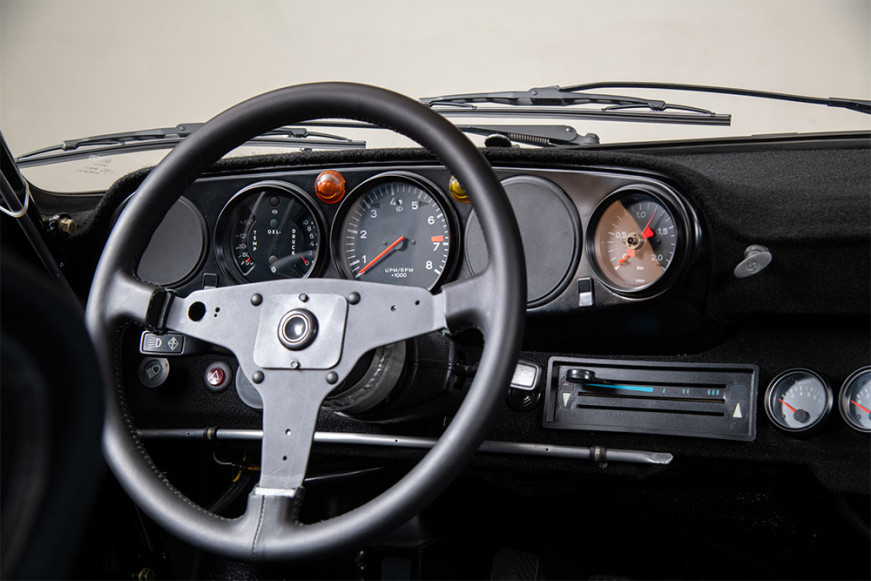 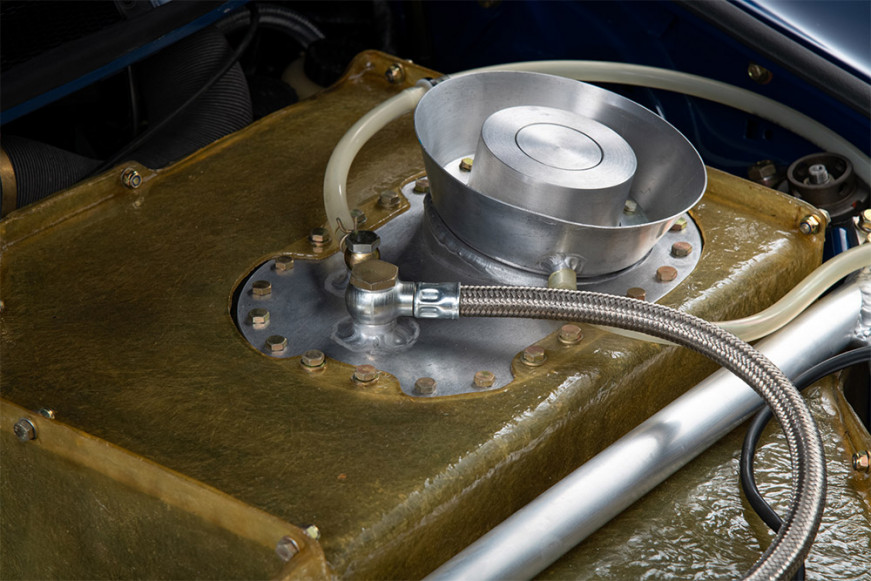 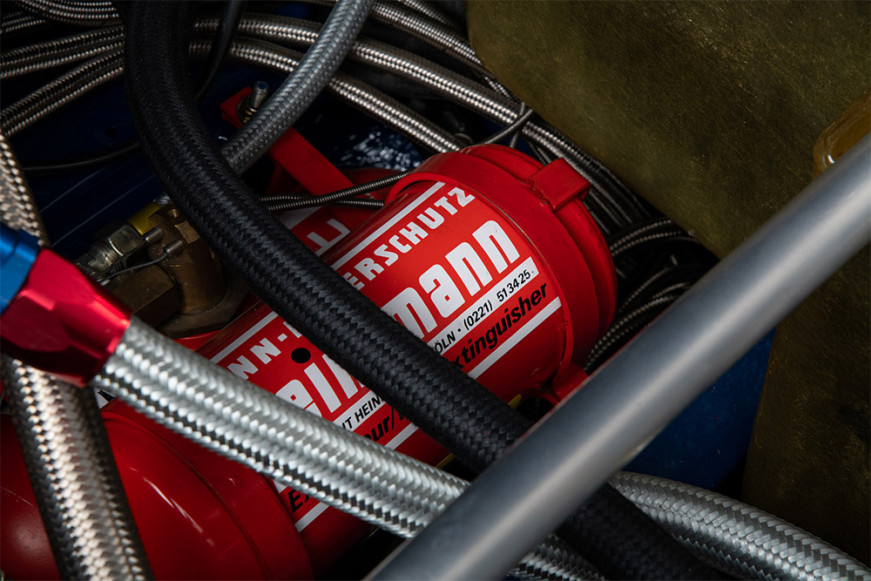 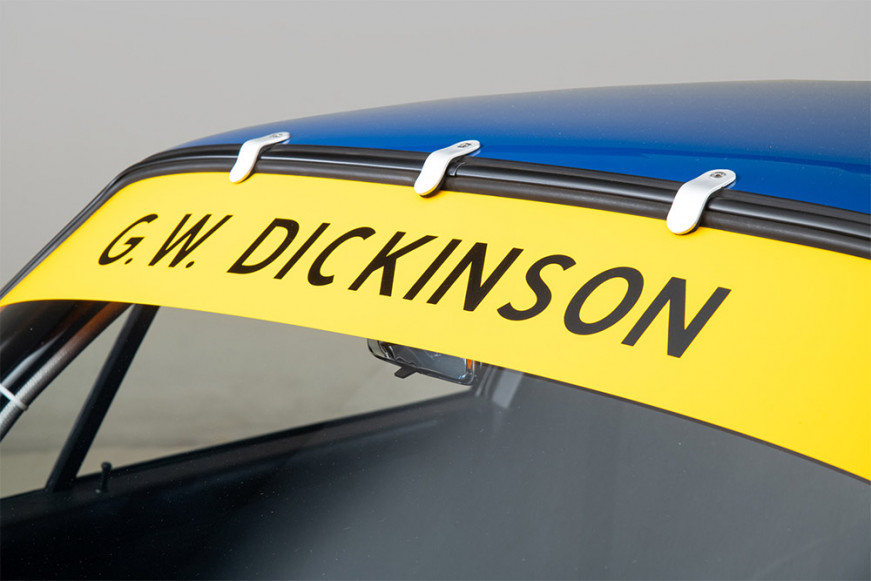