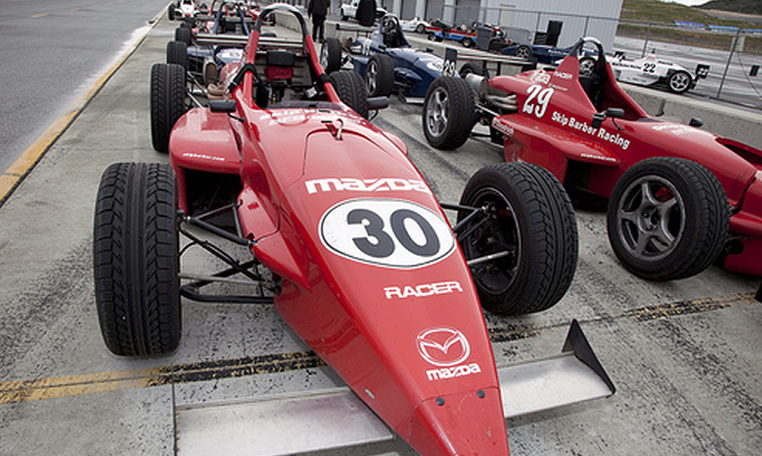 Sometimes, the only cure for the winter doldrums is getting back behind the wheel of a race car. With 2017 fast approaching, nothing sounded more appealing than a relatively warm winter day spent ripping around Mazda Raceway Laguna Seca with the Skip Barber “Intro to Racing” program. With the San Francisco Region’s SCCA season not starting until March, there wasn’t much in the way of track time for Team Principal Jeff Francis during the dog days of December. 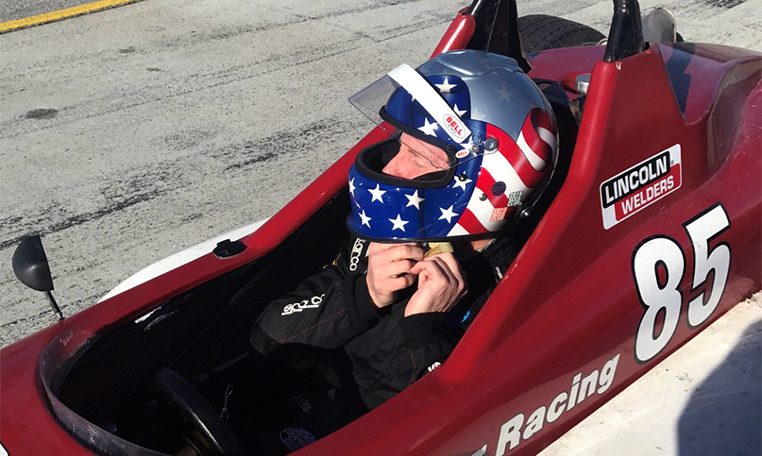 Fortunately, the Skip Barber Racing School would be spending a portion of the winter at Laguna Seca, and the recent winter promotions for their “Intro to Racing” program proved to be a great opportunity for track time. Devoid of the seemingly excessive time and monetary investments, this particular program is accessible for both veteran and rookie alike. Not much more is required than a level head and a sound body, all the required gear is provided upon walking into the classroom.

When the class commenced at 10:30 on a Tuesday morning, the instructor Nick briefed the room on basic safety procedures. Admittedly, Nick was as much of an oval guy as a road racer, but the information presented is the same regardless of one’s preferred discipline.

After the 30-minute classroom session, attendees are quickly shuffled into the passenger van to illustrate the track’s ideal line. For some, this would be their first thrill of the day; Nick manhandled this van at a swift speed, with tires howling around every corner. 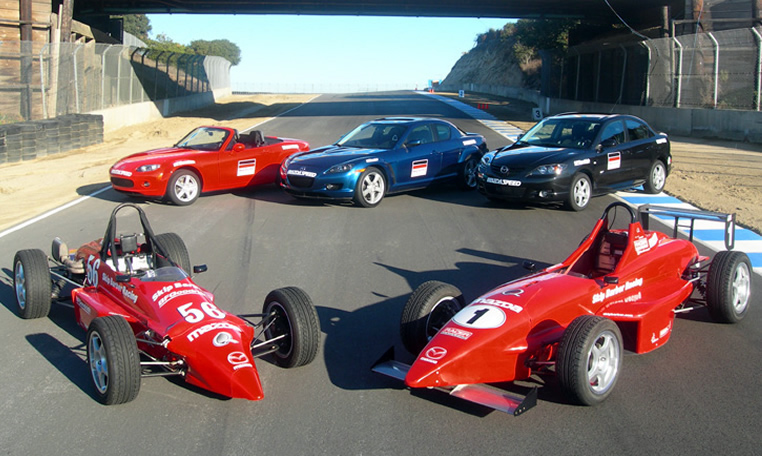 The gravity of the situation set in early. While driving schools are predominately safe affairs, it was communicated to the van’s chauffeur during the second lap to keep a look out for a missing formula car. Upon cresting Laguna Seca’s famed corkscrew, there sat an overturned Formula Skip Barber car at the exit of Turn 9.

As the van ground to a halt, the occupants ran out to assist the driver in exiting the vehicle. Six of the fellow students worked together in order to flip the overturned car. In a testament to the formula car’s safety, the driver was relatively unharmed.

By 11:30, the initiation faze was complete, and it was time to strip into the formula cars. This would be a lead-follow session with an instructor piloting a 991-generation Porsche 911 with two formula cars in tow. If a driver can keep pace with the instructor, the 911 will increase its speed accordingly, and vice-versa. 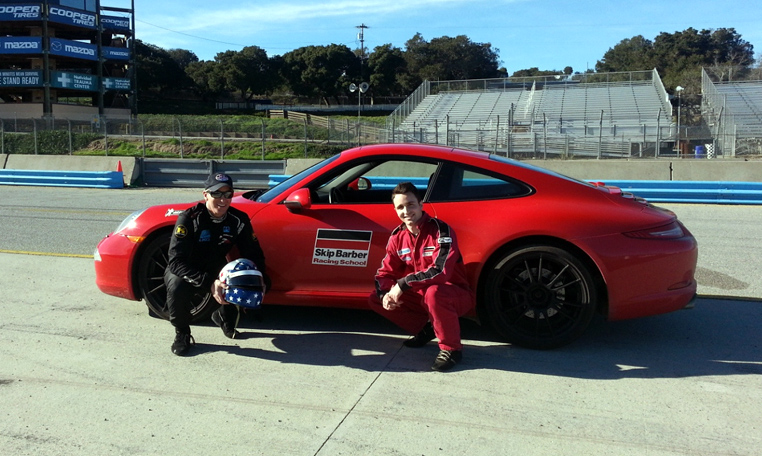 Francis son, Benjamin, had a slight mishap in the “Corkscrew” and ended up spinning directly in front of his father.

“I looked right into the whites of his eyes,” exclaimed Francis. Fortunately, there was available track for a clean pass by.

For the uninitiated, the sensation of piloting an open-wheeled race car is worlds apart from its closed-cockpit brethren. With the 132 HP 2.0L SOHC engine singing right behind one’s head and a five-speed sequential gearbox, it is not hard to imagine taking to the Grand Hairpin at Monaco or turning well over 220 MPH at Indianapolis. While the engine is not unlike that in the 1999 Dodge Neon, it certainly has no problem powering this 1400 lb. roller skate. The low driving position, with tires directly in your sightline, lend themselves well to creating the sensation of speed. 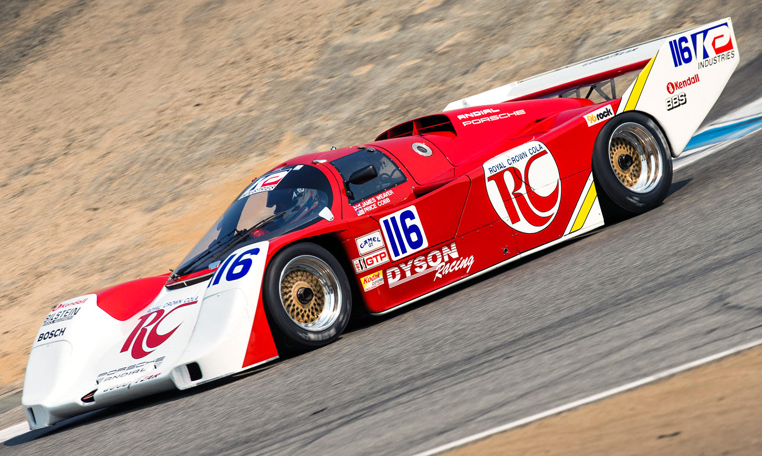 Back in the paddock, Benjamin was overheard conversing with one of the instructors, Skylar. Not only did he happen to be the son of 1987 24 Hours of Daytona winner Chip Robinson, but recently piloted a Porsche 962 at the Rolex Monterey Motorsports Reunion. Talk about a dream drive!

With the traditional Skip Barber 3-Day school priced at $5995, the “Intro to Racing” program’s $590 cost provides quite the bang for one’s buck. Not only can this opportunity satisfy one’s craving to pilot a real race car, but can be used as a springboard into the Skip Barber school and/or race series. With several events throughout the United States, you now have no excuse to not get on track with Skip Barber. 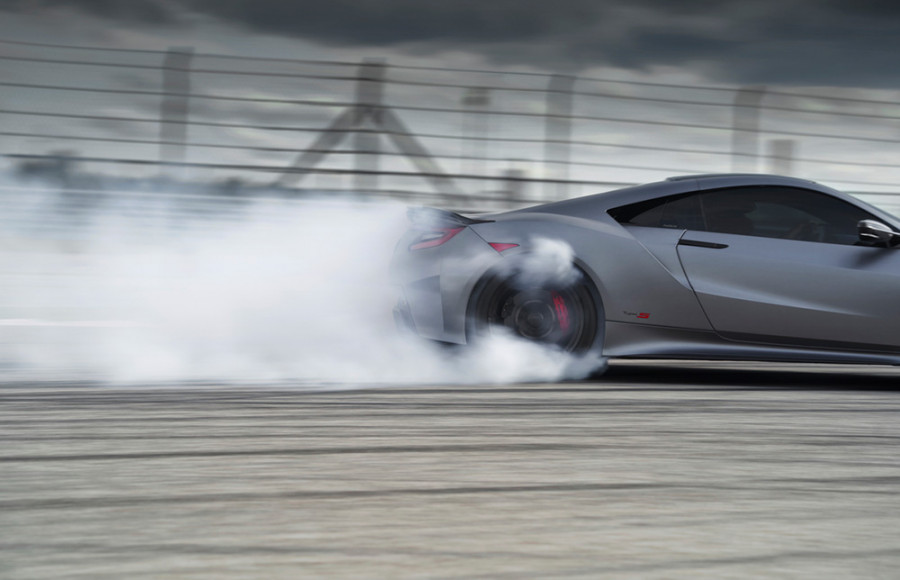 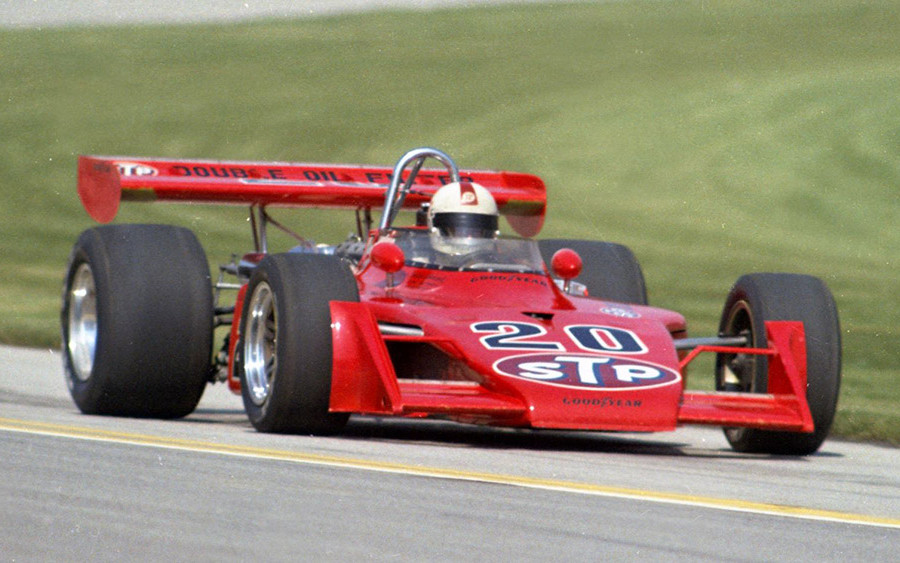 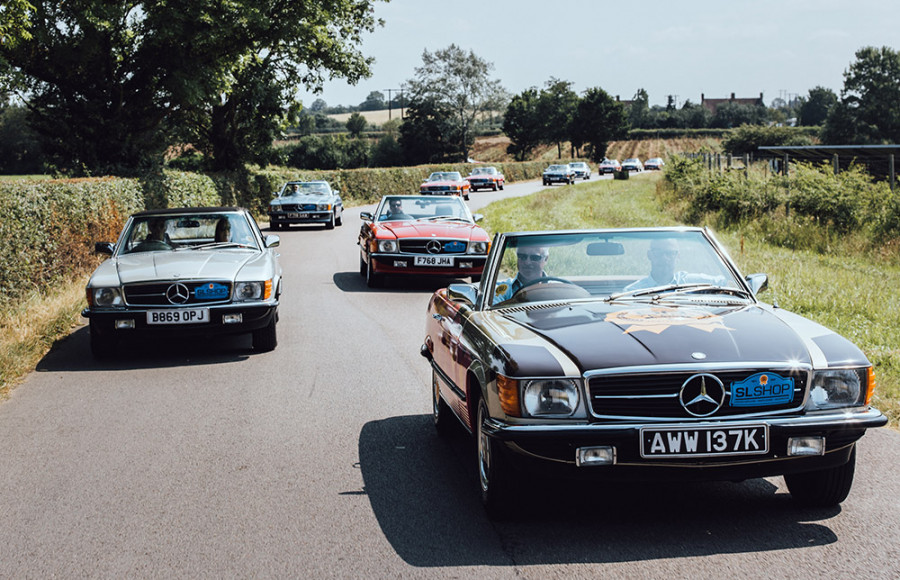 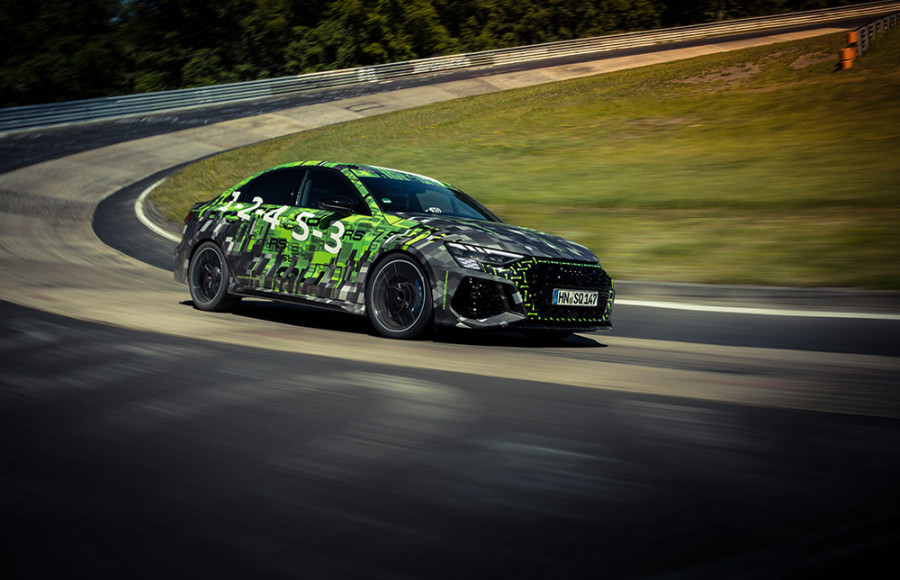 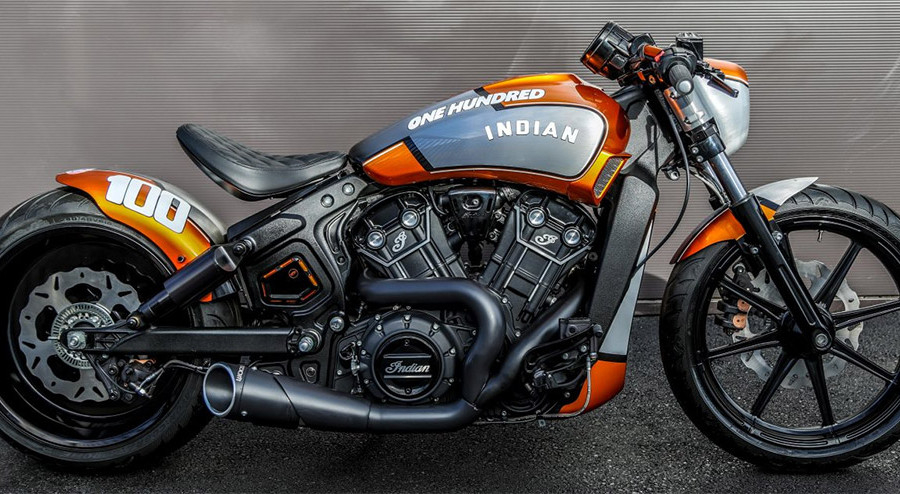 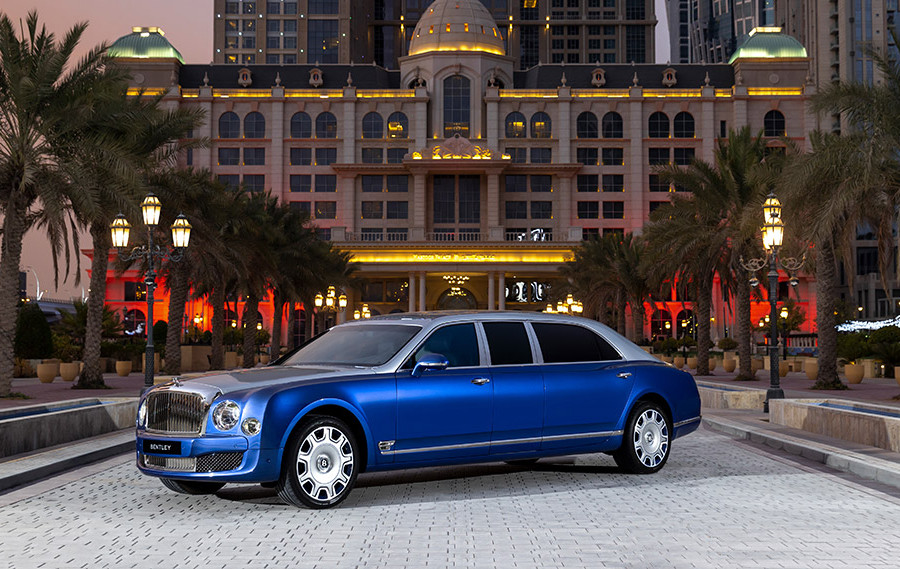