Growing the Stable: A Shelby GT350 Convertible is Saved 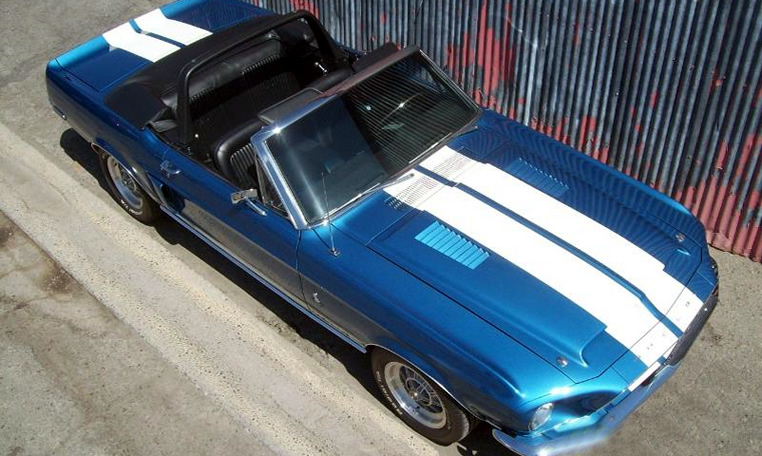 Hunting for the “right” project car is never an easy task. Even with the entirety of the internet at one’s fingertips, it takes a lot of due diligence (and a bit of luck) to score the perfect candidate. For some, the adventure lays in the hunt itself, everything else is secondary until the finished car again moved under its own power.

Not long after completing the restoration of their 1967 Shelby GT350 Team Principal Jeff Francis and his father Ben decided that the car was in need of some company. It was quickly decided that a 1968 GT350 Convertible would be the ideal solution; being that the two years were visually similar, but offering the open-air experience not available to buyers in 1967. 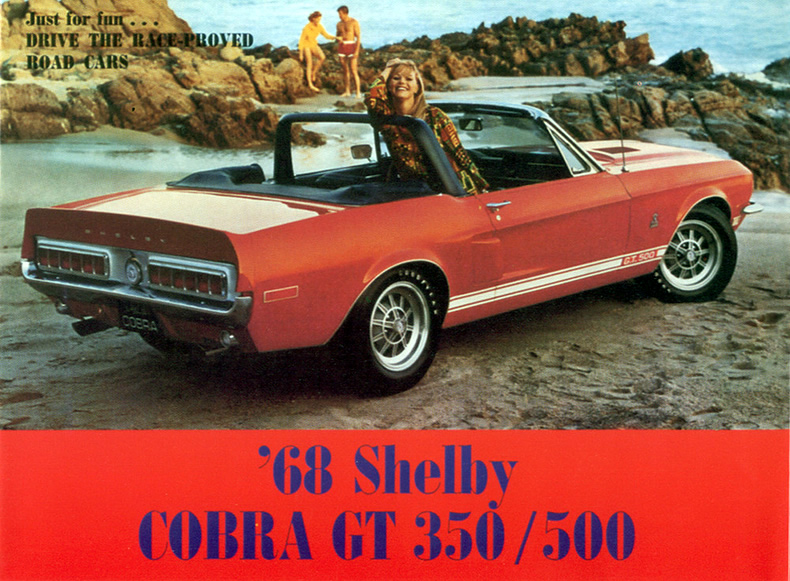 The search began for a suitable candidate, with nary a proper example to be had. Months elapsed by without anything even worth checking out in person. Unfortunately, the Shelby market was on an upswing and buyers seemed to be holding out for top dollar. 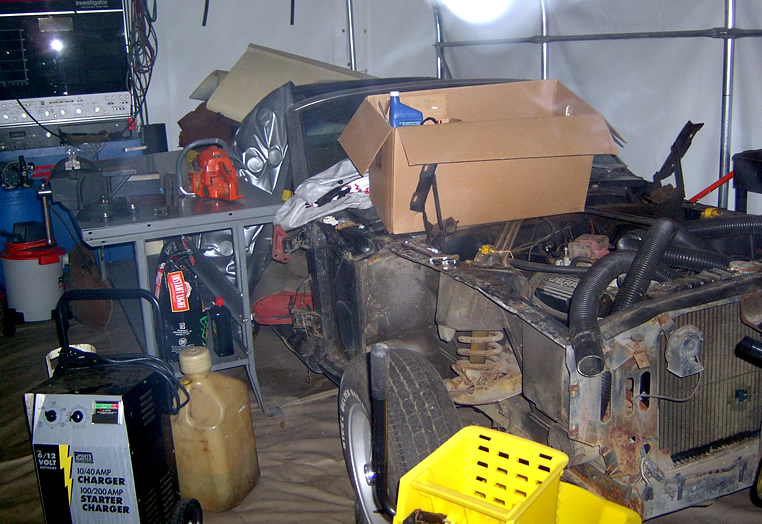 On a Saturday morning in May, Francis’ compulsory eBay search yielded a viable solution: an unrestored Acapulco Blue convertible in a state of disassembly located down in Florida. Despite being early in the auction, bidding had exploded. The owner, perhaps believing he had something more special than he realized, ended the auction early.

Fortunately, Francis was able to reach the seller via email before the auction was pulled. A little patience and time could bring this car home. Little did he realize that landing this one might take more patience than he had originally bargained for.

Francis, almost religiously, emailed the seller every four to six weeks regarding a possible sale.

“As far as I’m concerned, no response is a maybe,” remarked Francis. “After two plus decades in the collector car hobby, I know that everything is for sale at the right price.” 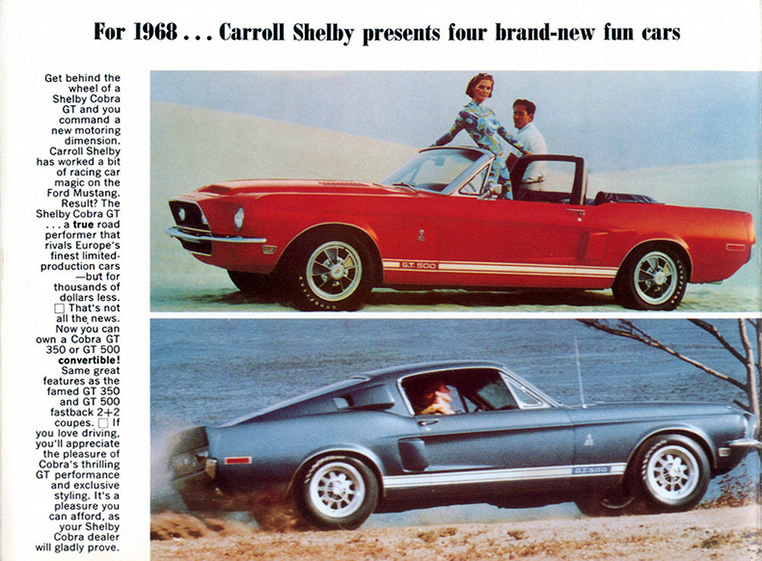 Seven months later, still no response back from the seller. Being that it was now December, Francis decided to reach out one more time. To some, it’s an old wives’ tale, but Christmas is one of the best times to sway a stubborn seller. Perhaps it has to do with the “giving” spirit of the season, or people generally being short on funds, but the end of the year always makes for a buyer’s market.

This time, Francis was blunt. “Tell me the price you want for the Shelby and I either will or will not buy the car. Either way, I’m not going to haggle with you and can have the money wired to you within 24 hours.”

After seven months of unreturned emails, the seller finally replied. His price was not unreasonable for a blind purchase, so Francis decided to take a chance and bring the car home to Fresno.

Nearly a month later, the car arrived in all its basket-case glory. “Mustang Matt” Barcellos was again tapped for his expertise on Shelby restorations, having helped with the impeccable job on Francis’ 1967 Shelby GT 350 Fastback. The nut-and-bolt restoration on the convertible could have easily taken a few years; with an endless supply of coffee and some long nights, the GT350 had its first shakedown in less than one year. As with any new restoration, there were a few bugs to work out. These were rectified by the time the motor was broken in, and it was time to hit the streets.

The four-speed convertible was an instant hit, drawing crowds wherever it went. More importantly, it was an absolute blast to drive. Tires were effortlessly turned into smoke, and the most intoxicating noises emanated from the exhaust pipes. It was 1968 all over again every time the Shelby left the garage.

Eventually, Francis’ 1968 GT350 Convertible joined his 1967 GT350 Fastback on the show circuit. The pair had strong showings at a number of area events: The Central Valley Concourse d’Elégance, the Tower car show, Valley Nationals, and the Classic at Pismo. In most instances, the only true competition they had was one another; yet, the judges always seemed to find an award for both of them.

As Francis’ collection evolved, the beloved 1968 GT350 convertible was handed off to one of his best friends and fellow car collectors. Fortunately, the car still resides in Fresno and is reunited with her stablemate for the occasional speed venture, just the way ol’ Shel intended. 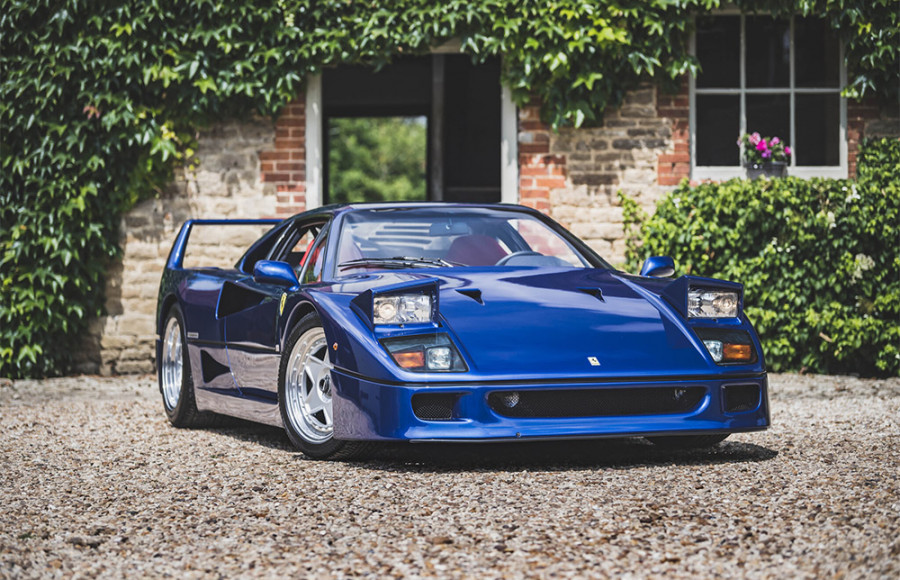 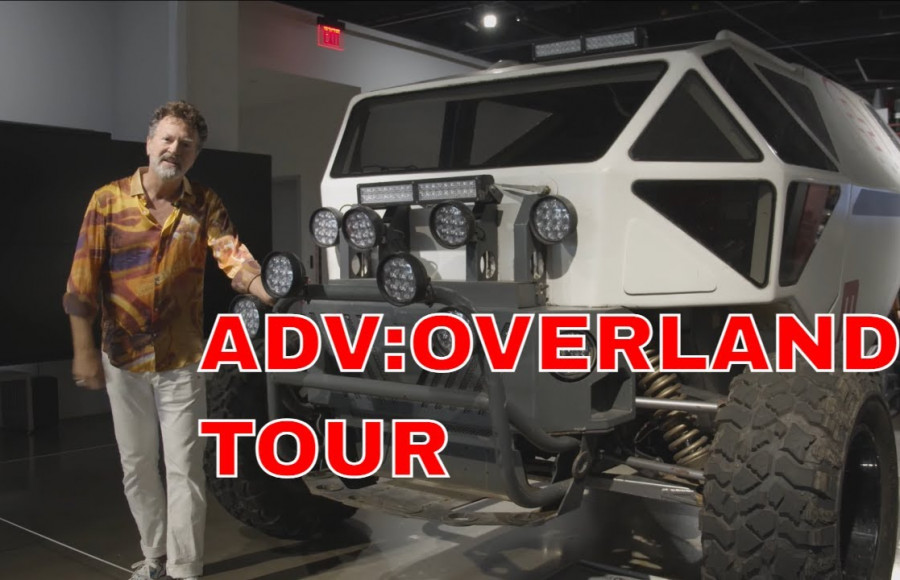 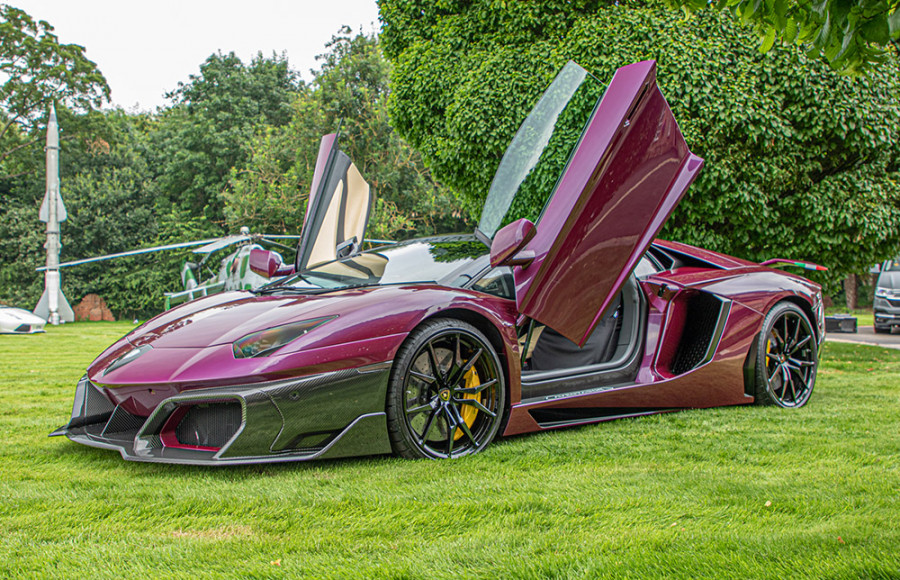 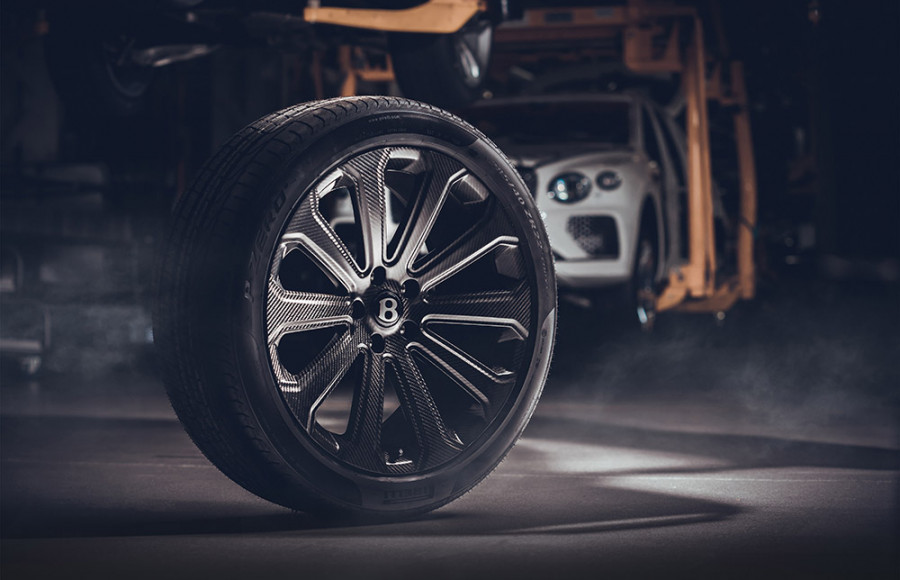 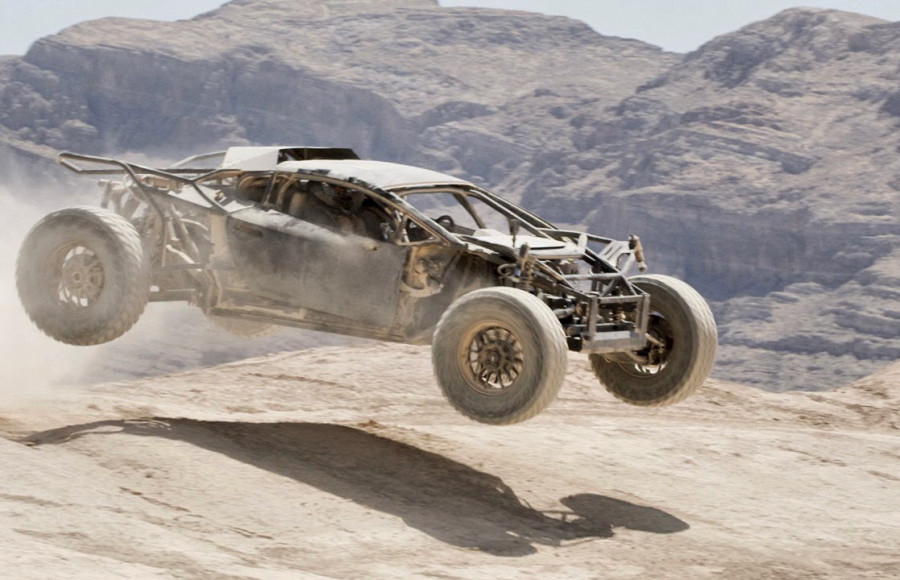 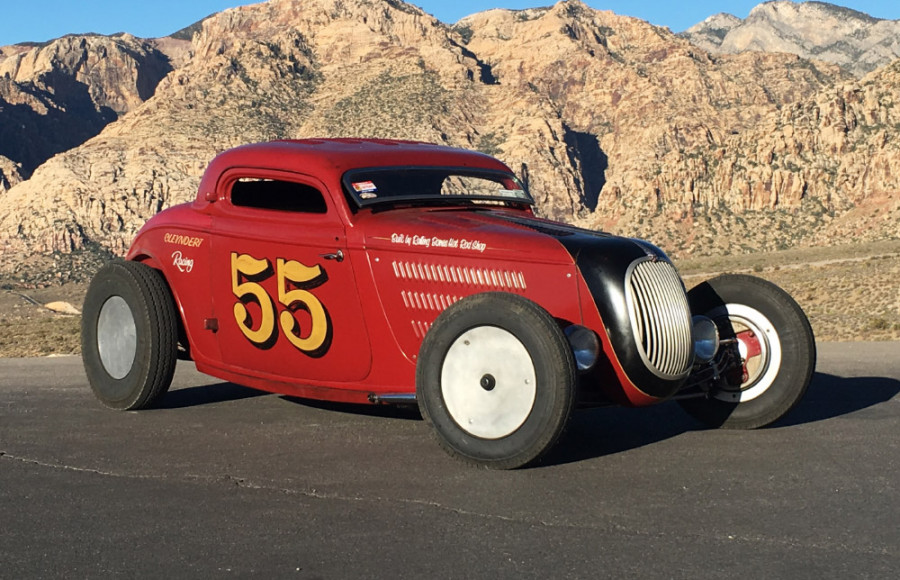