Foraging for Rare Ford GT History in the Archives 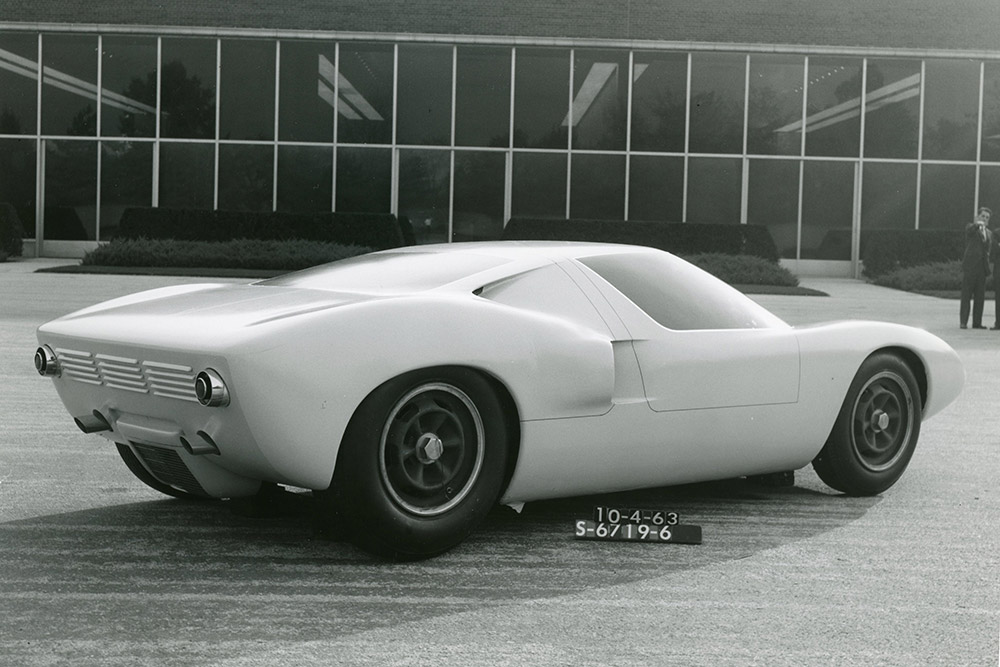 Founded in 1903, Ford Motor Company has over a century of history in its rear-view mirror. Imagine the documents, photos, correspondence, styling models and other memorabilia that Ford has accumulated. 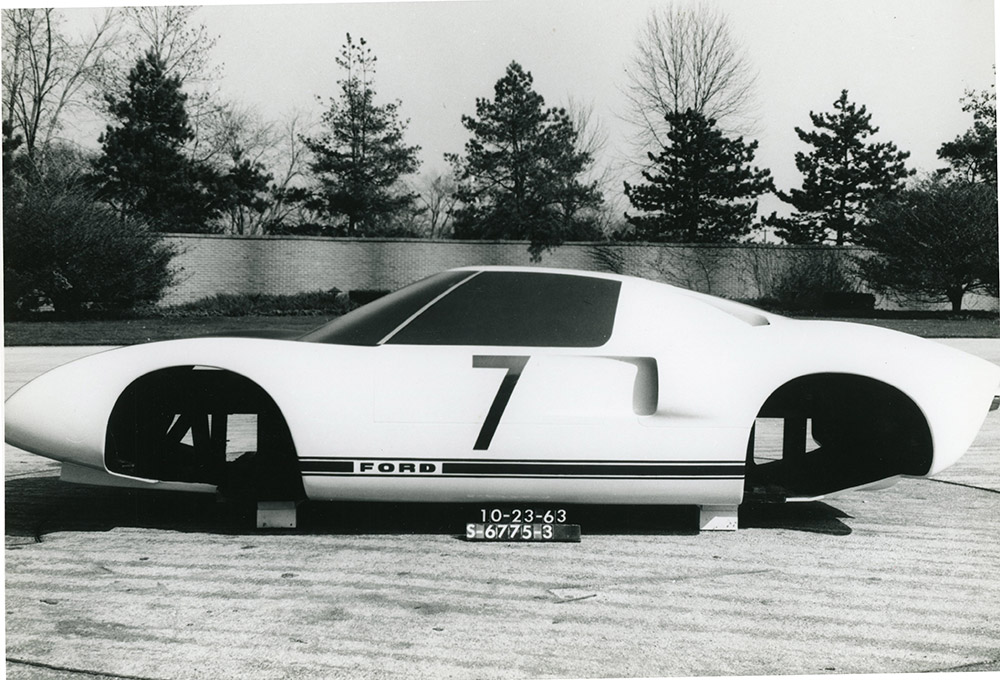 The collections are massive. They span more than 1.5 million photographs and negatives, 16,000 cubic feet of corporate records, thousands of films and videos, and a memorabilia collection. The materials are stored in a facility with temperature and humidity controls and more than three miles of shelving. Certain vaults are designed to preserve film and video with lower temperatures. The collection continues to grow with the ongoing Ford business but also as older documents from Ford history are donated or obtained. 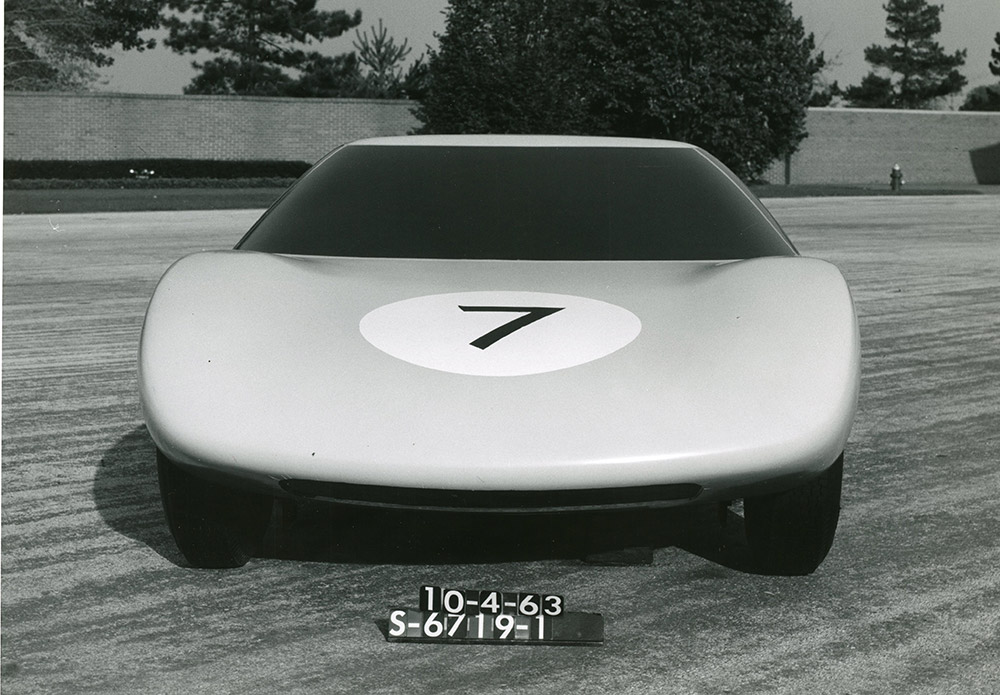 The archive staff responds to internal inquiries from their colleagues in Communications, Marketing, Design and Legal functions. The team also responds to external inquiries, including requests to use historical images in books or television shows. 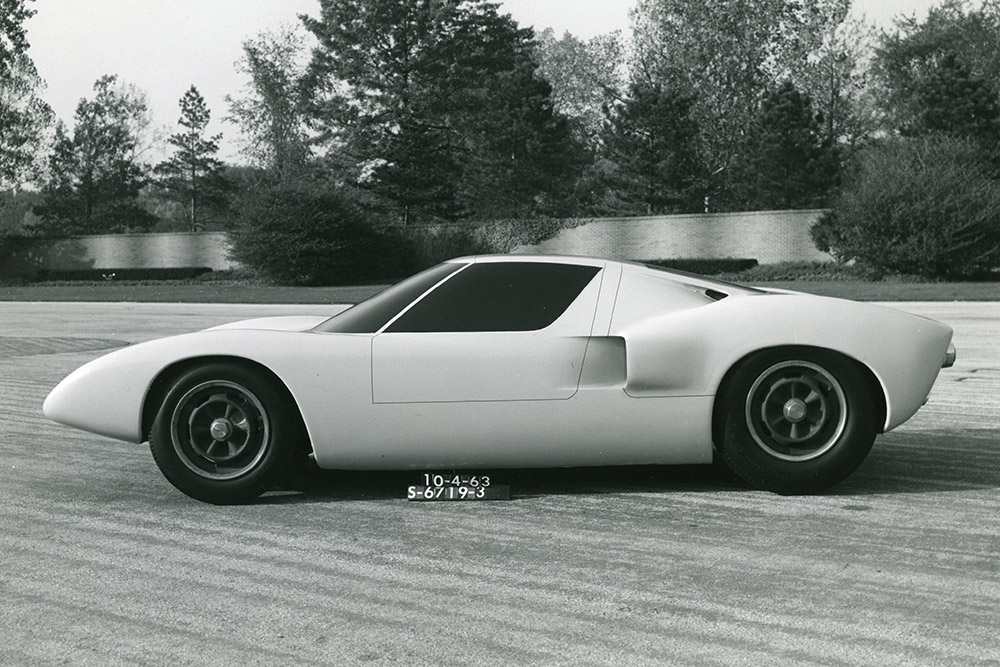 Archives and Heritage Brand Manager for the Ford Motor Company, Ted Ryan oversees the operation. He joined Ford three years ago after stints with The Coca-Cola Company and the Atlanta History Center. He built the Atlanta Braves Museum at Turner Field and curated exhibits on golfer Bobby Jones for the East Lake and Augusta National Golf Clubs. 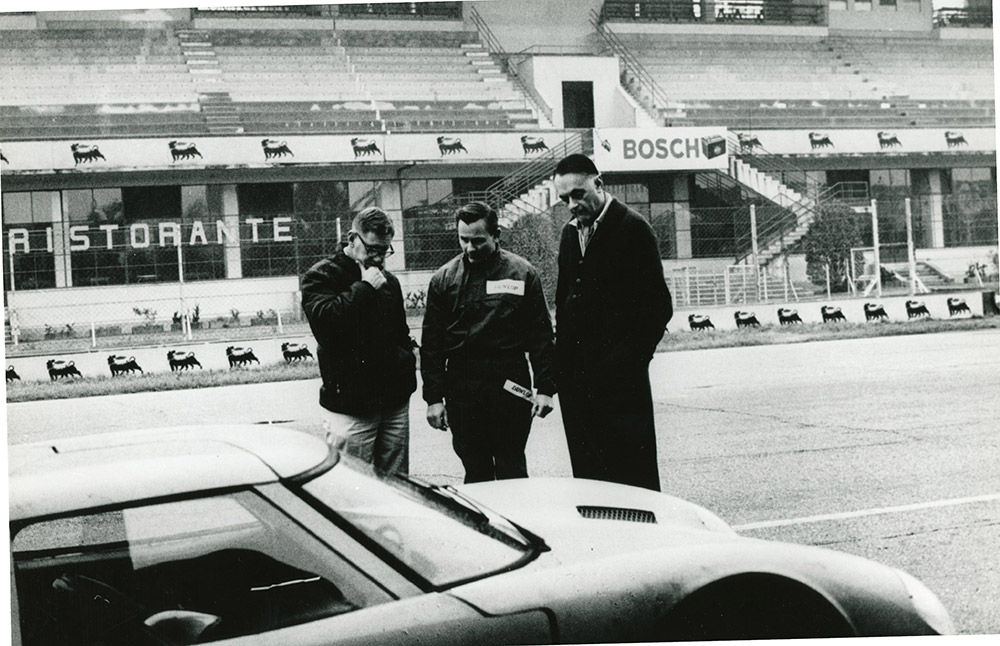 As Ted goes through his daily job at the Ford, he often finds interesting nuggets. He highlights company milestones and shares many of these nuggets on his personal social media pages (Look him up on Twitter and Instagram at @tedryan64). From time to time, Ford PR will highlight items of interest as well. 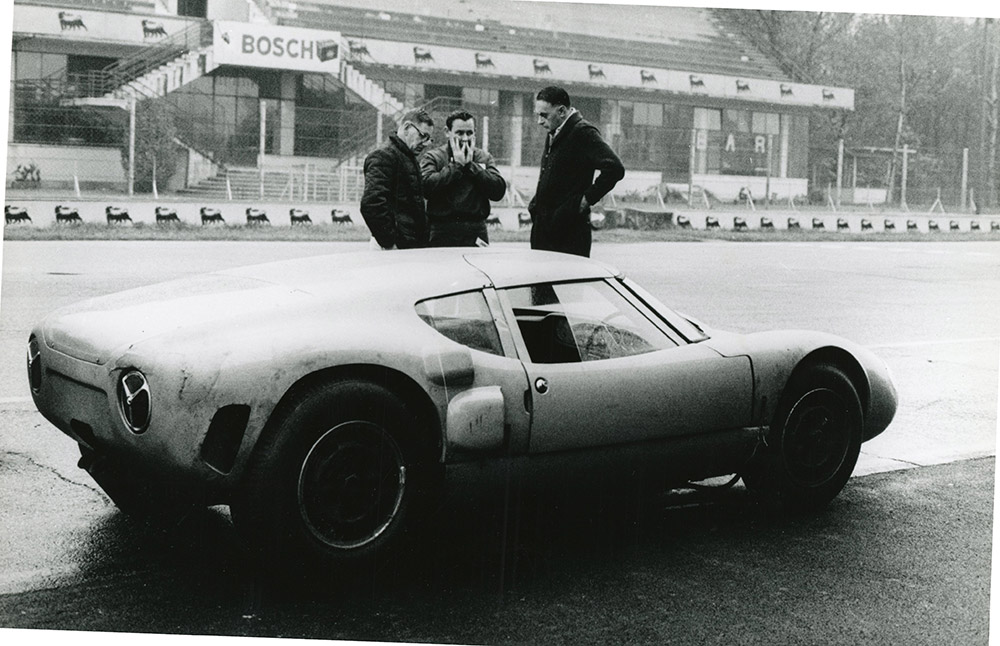 He may highlight decades of Ford Bronco history, manufacturing muscle Ford brought to fight World War II, or even Ford’s role in building Mission Control in Houston in the early days of the NASA space program. 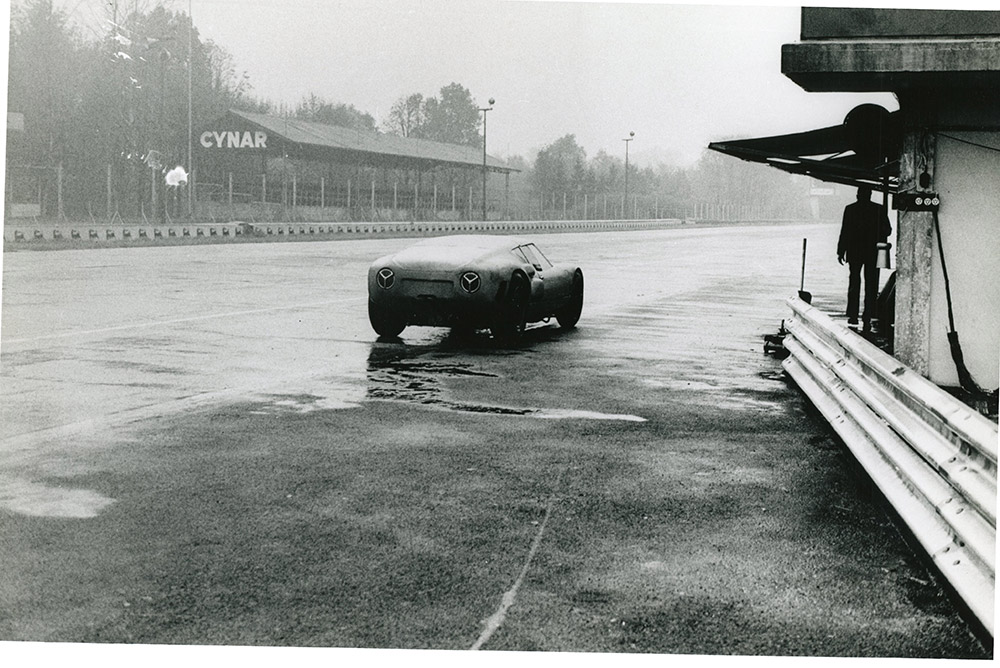 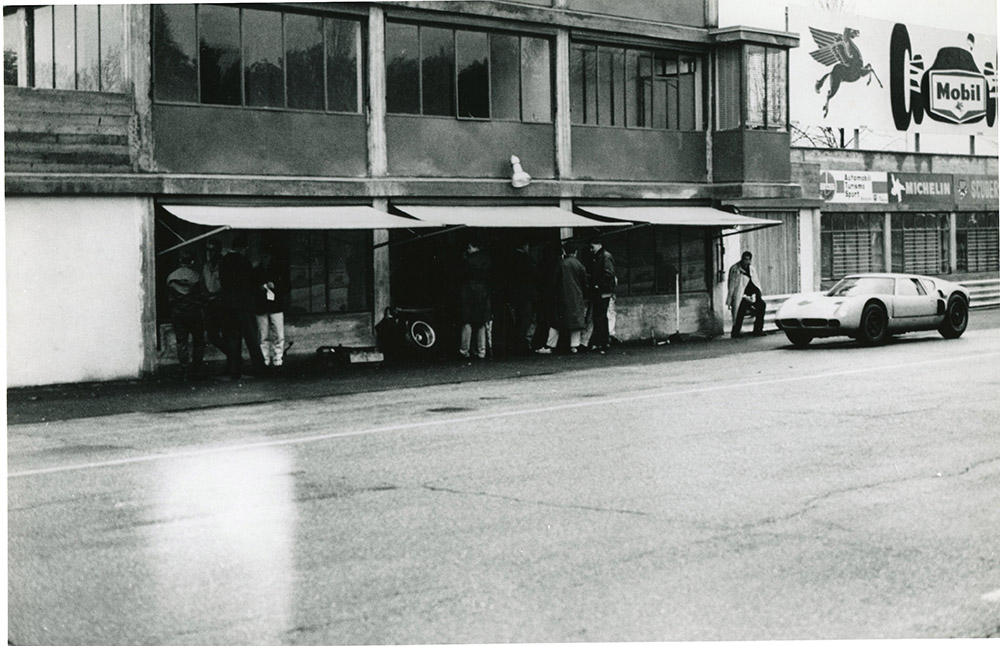 Recently, Ted has been finding and sharing Ford GT history (the program started as simply “GT,” before morphing into “GT40” as the common naming convention soon after race cars hit the track). Despite over five decades of distance, rare photos and new documents continue to emerge. The Speed Journal has assembled several of the notable documents and photos below. Thanks and full credit for the documents and photos go to Ted Ryan and Ford Motor Company. Enjoy! 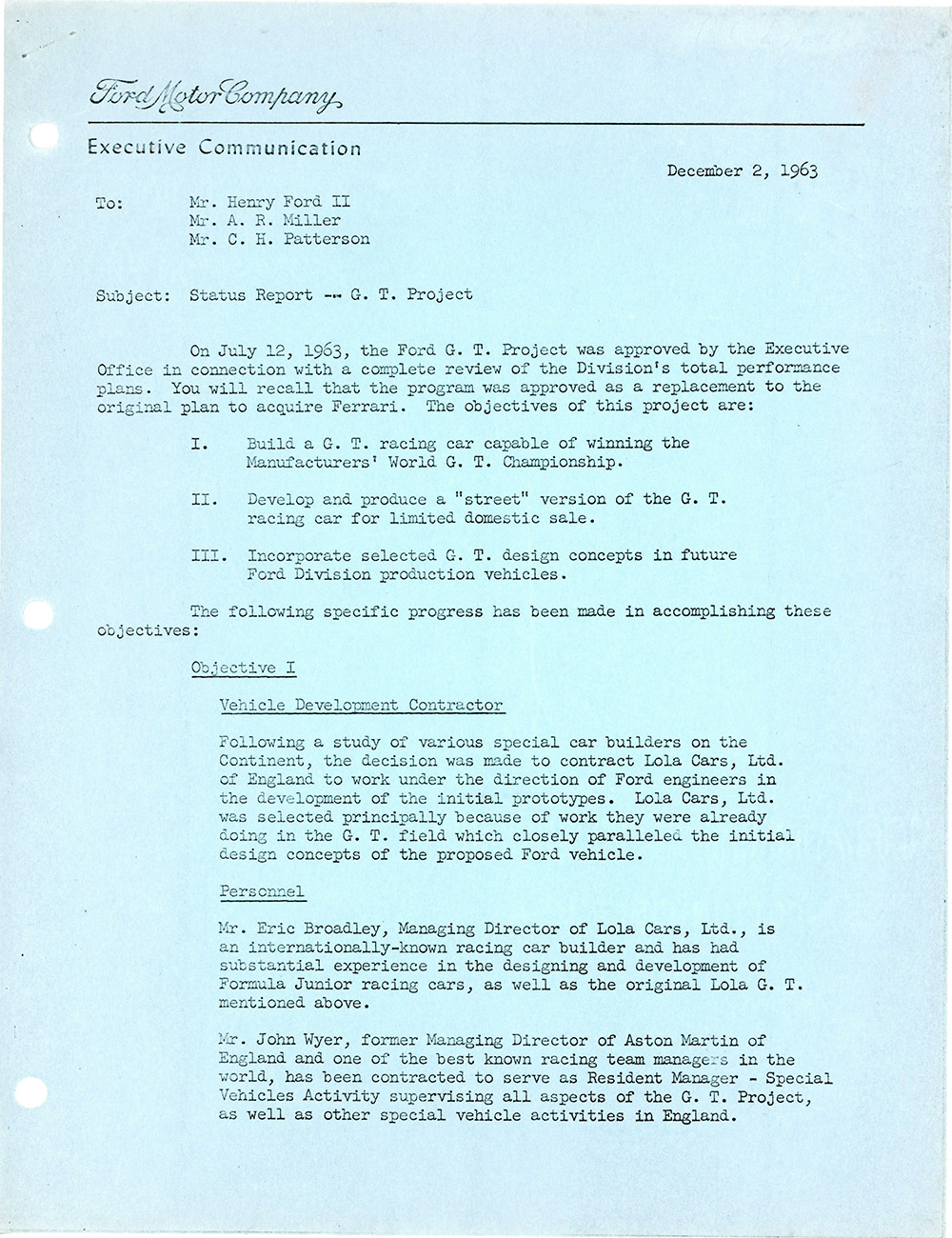 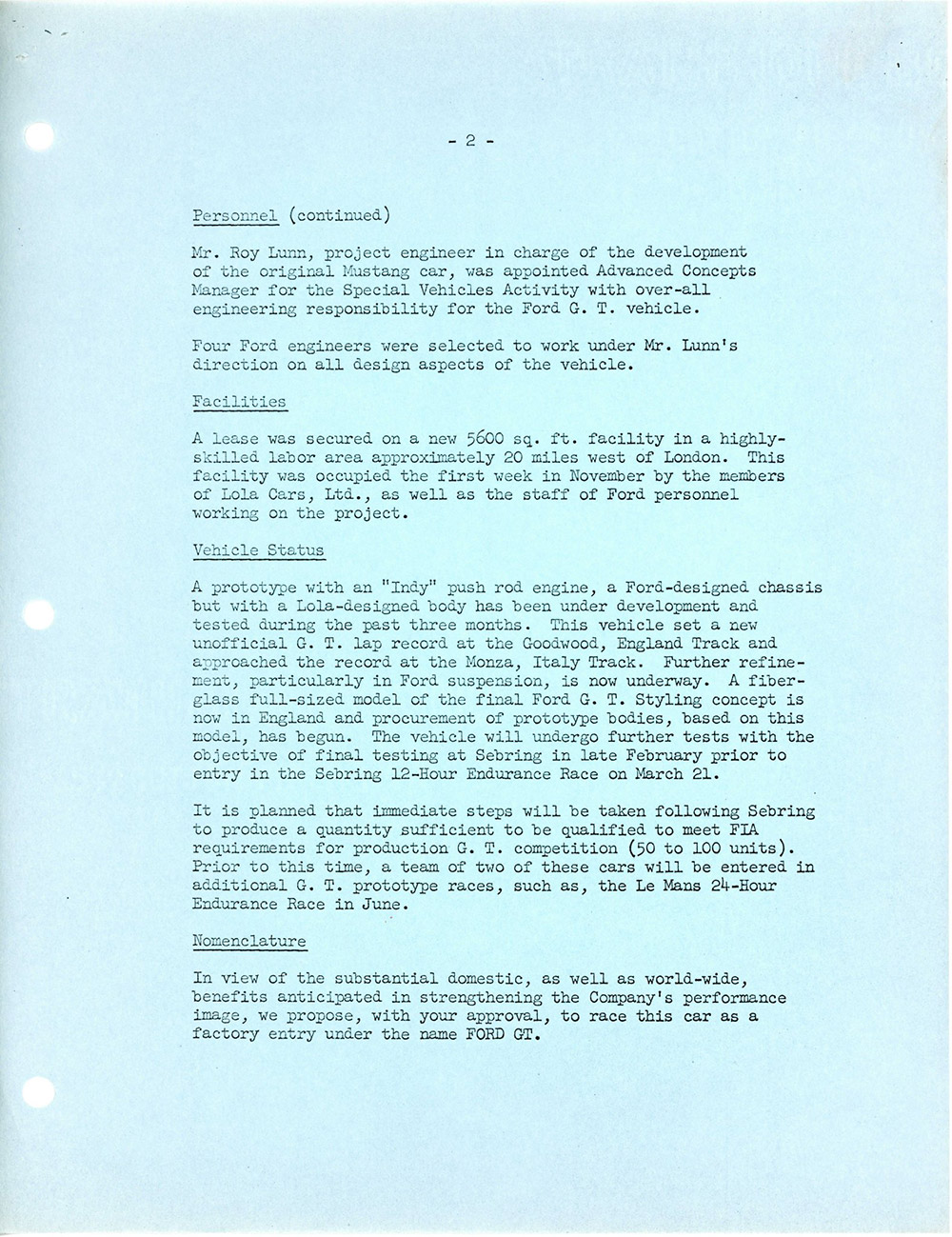 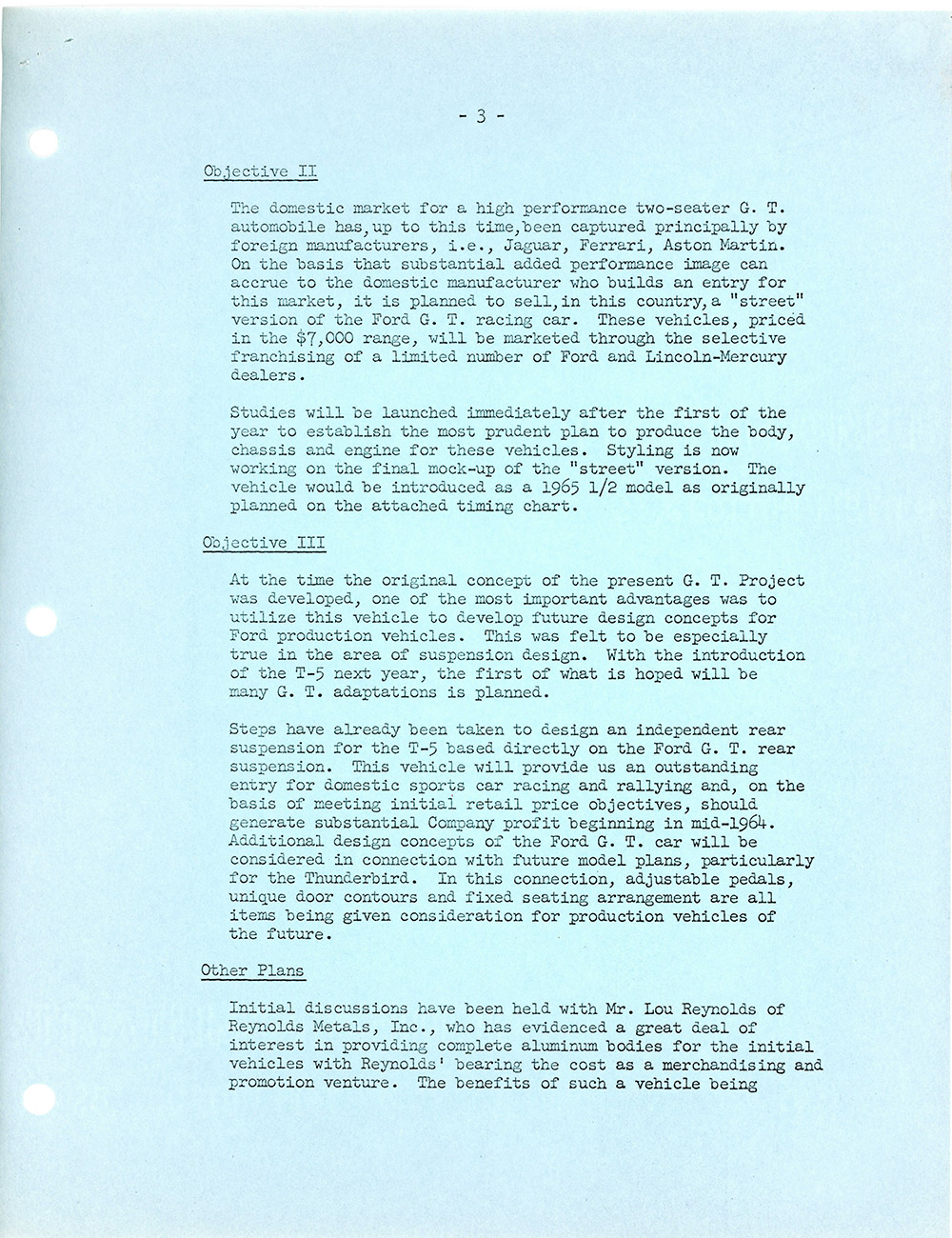 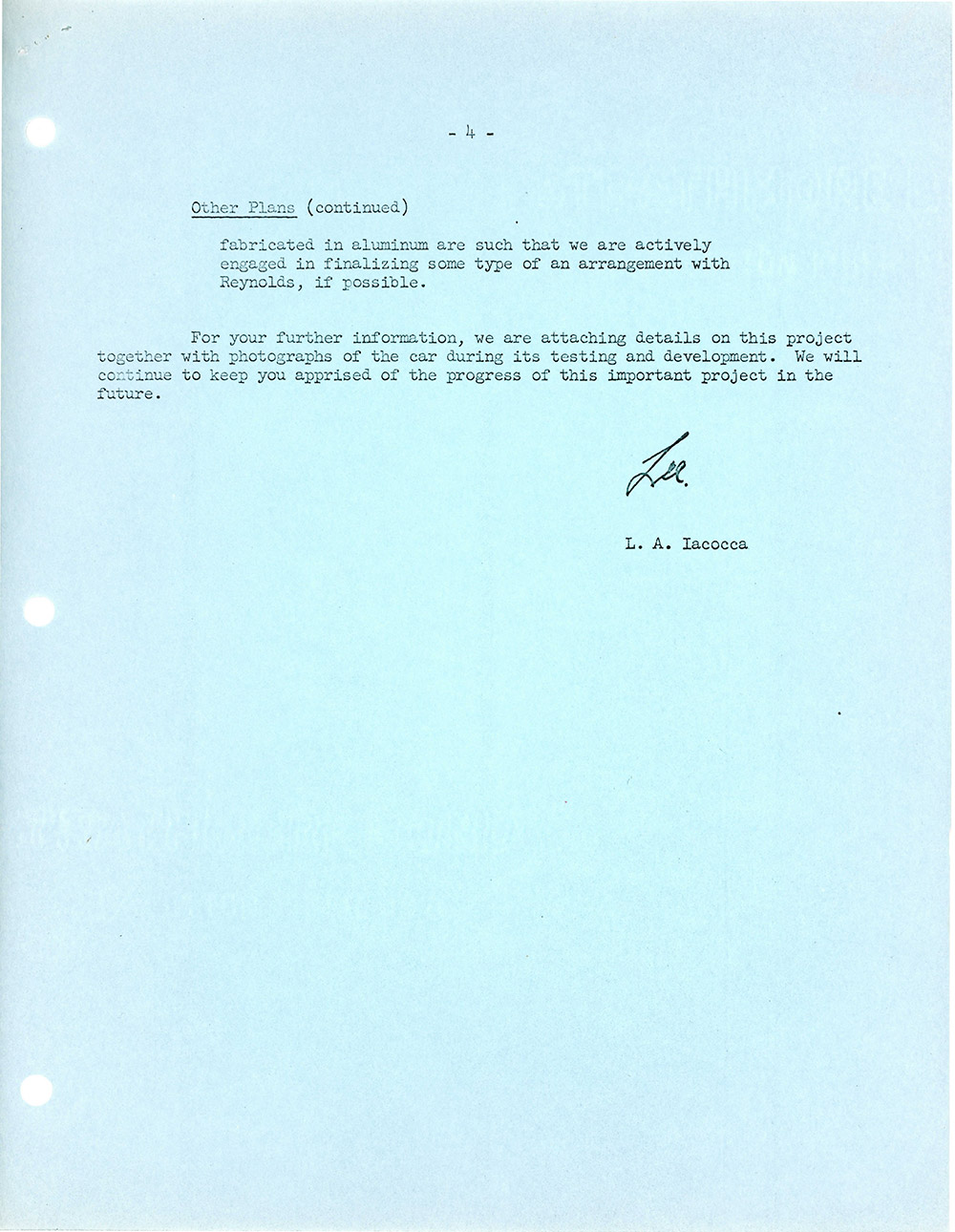 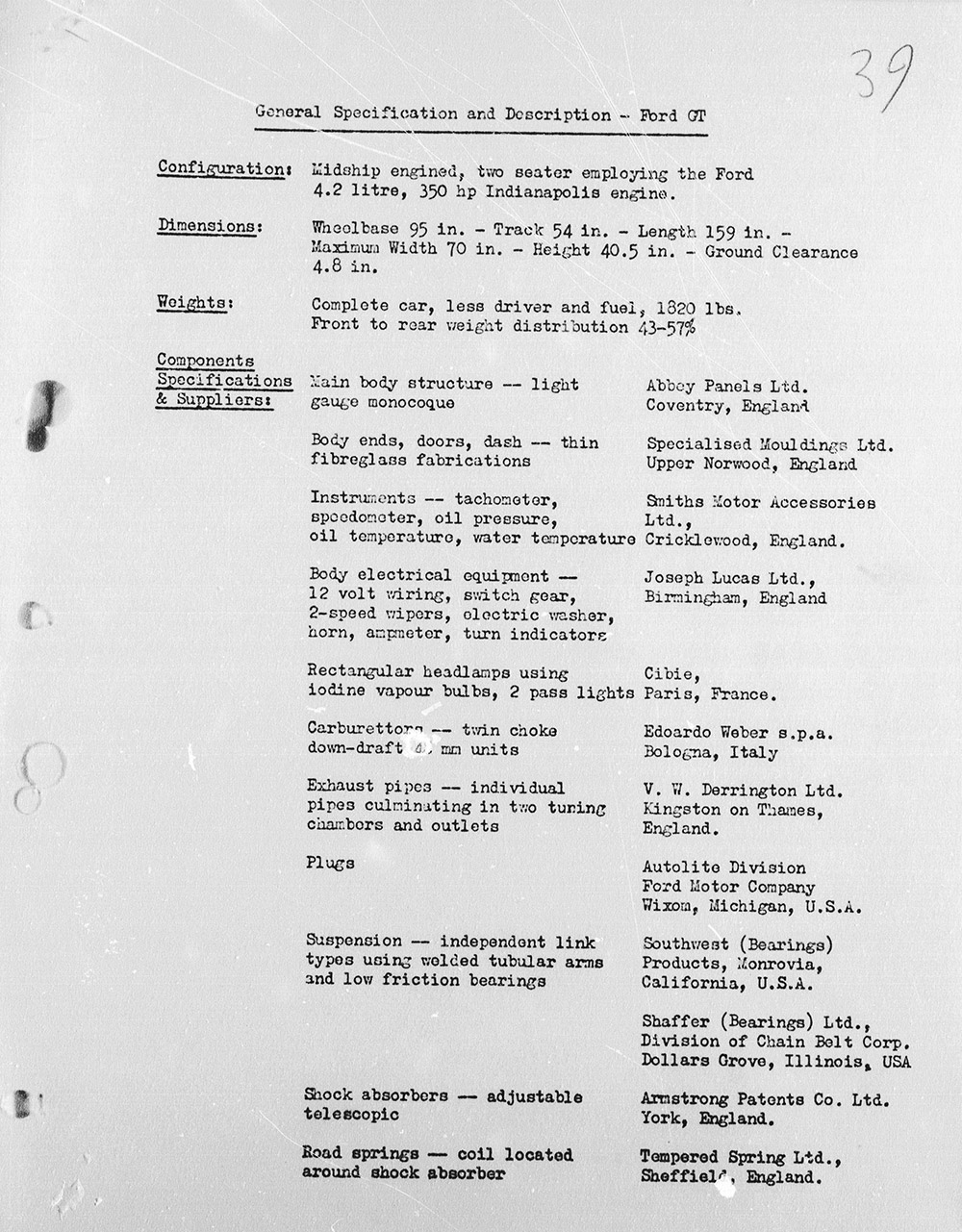 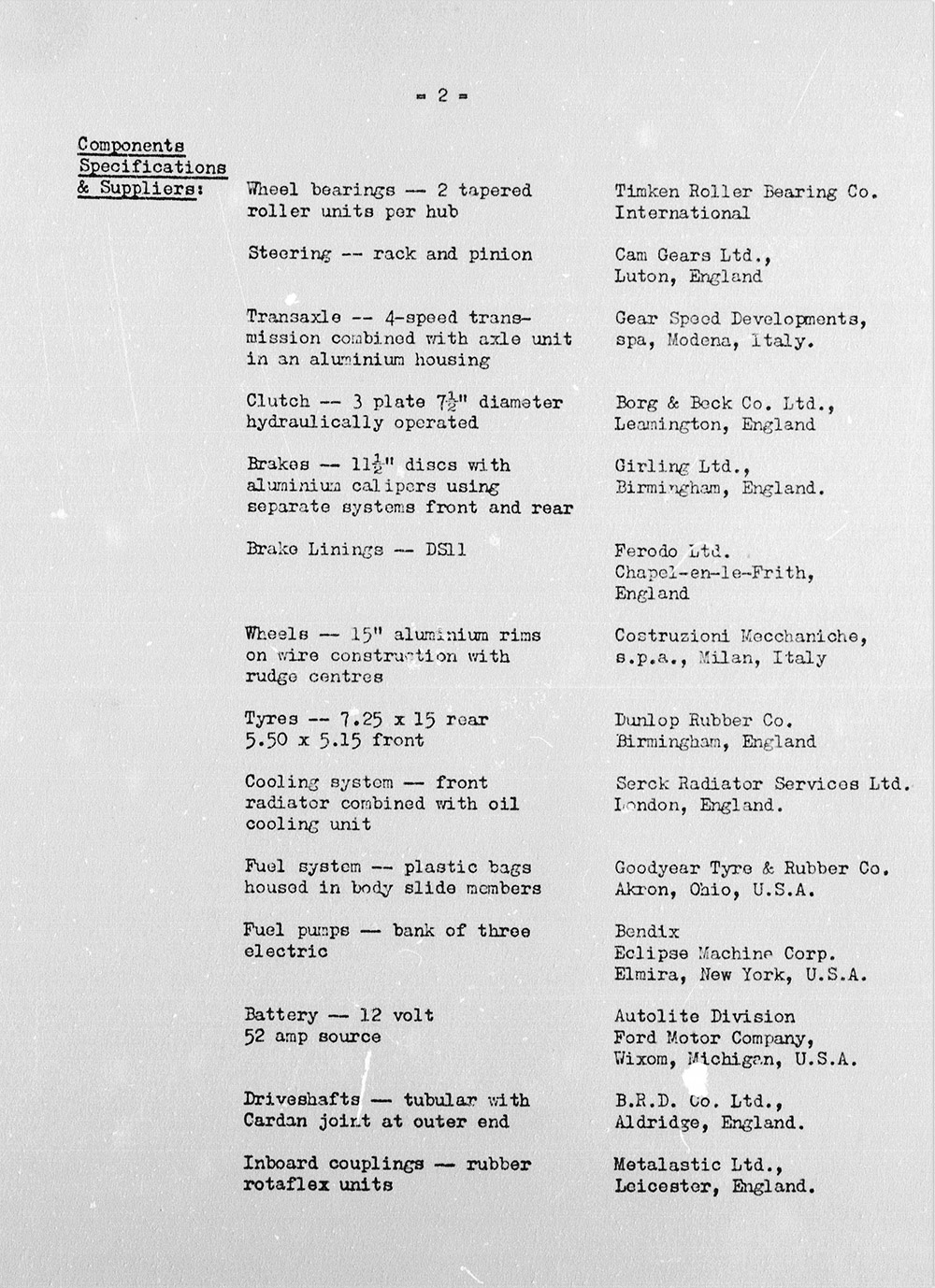 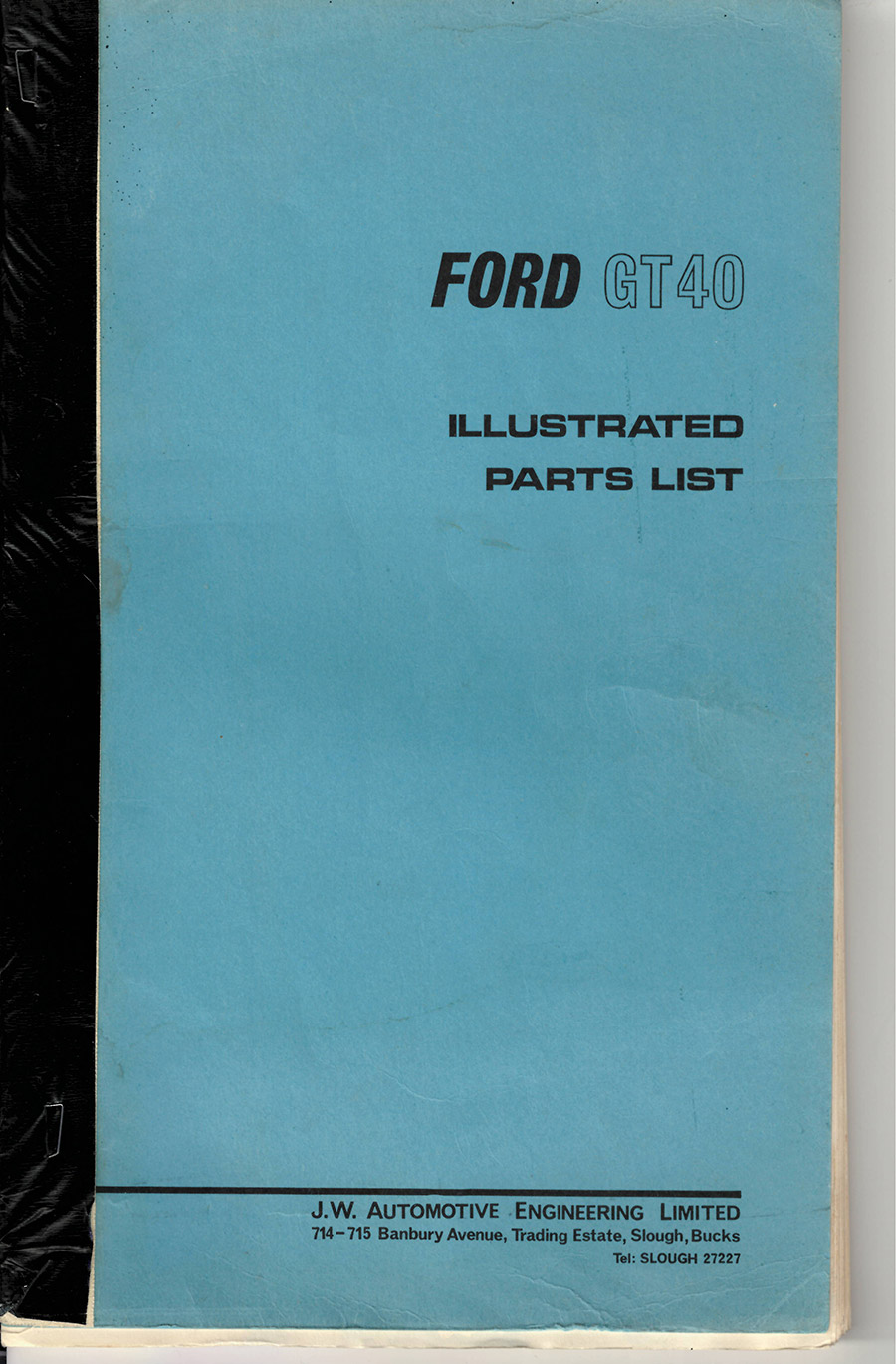 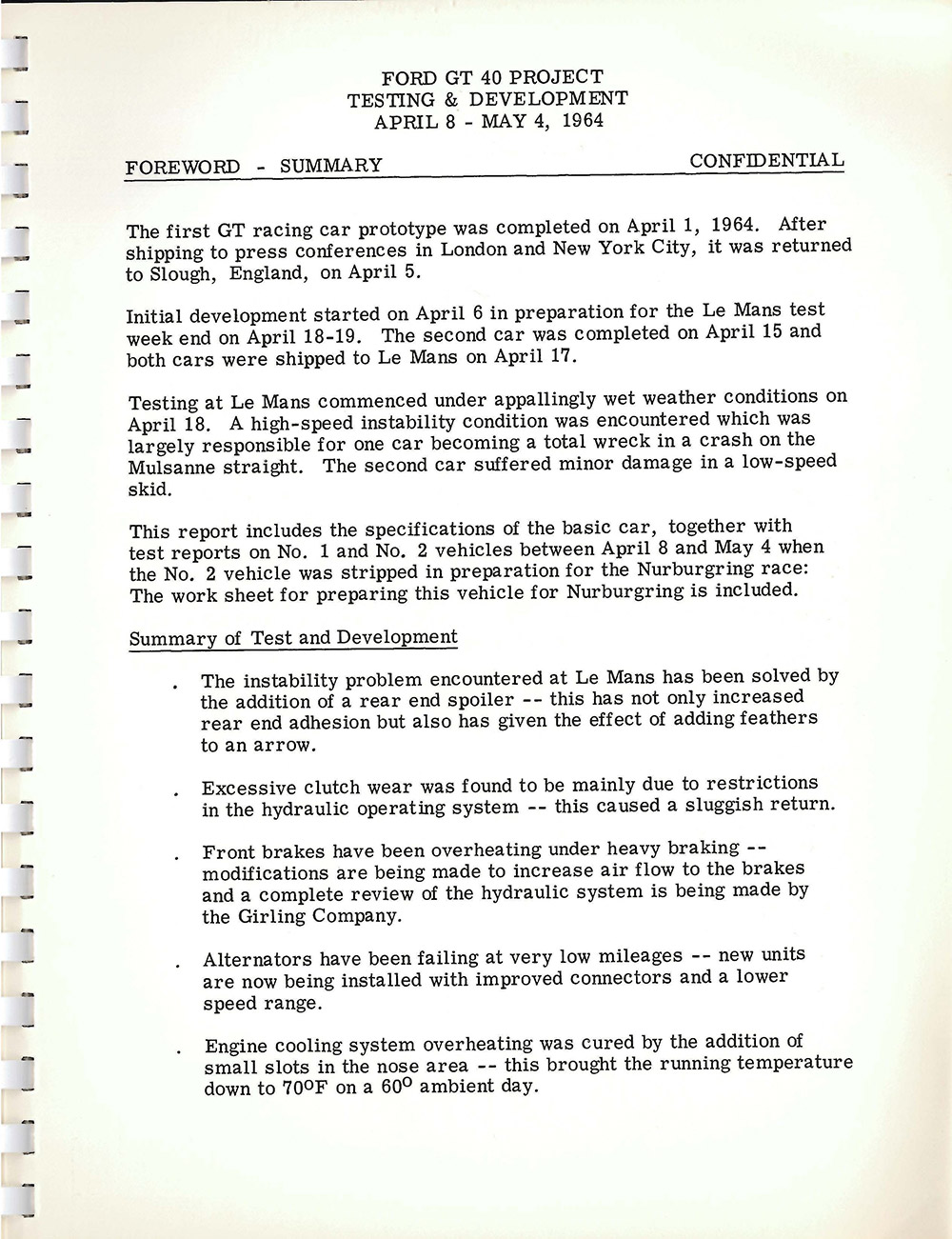 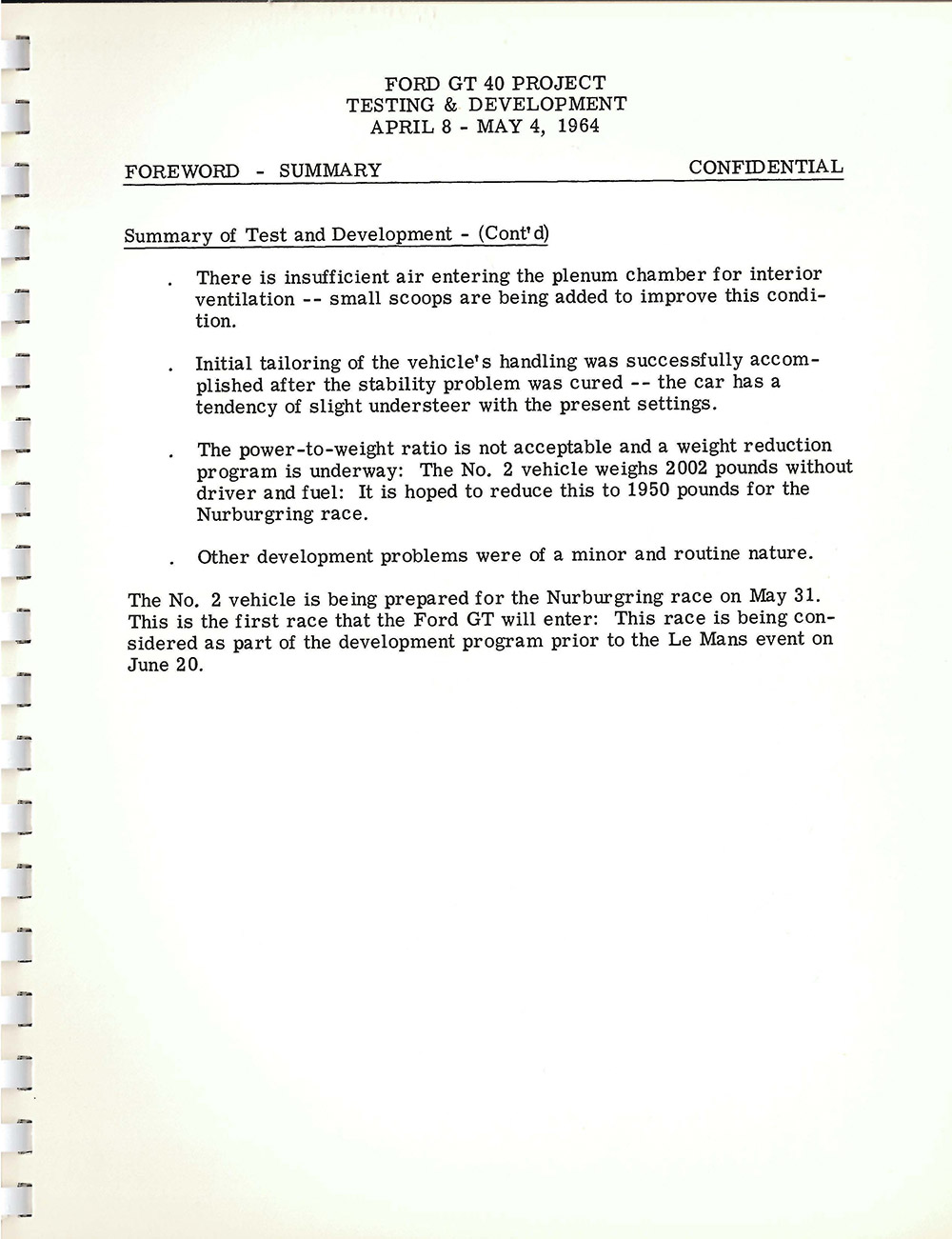 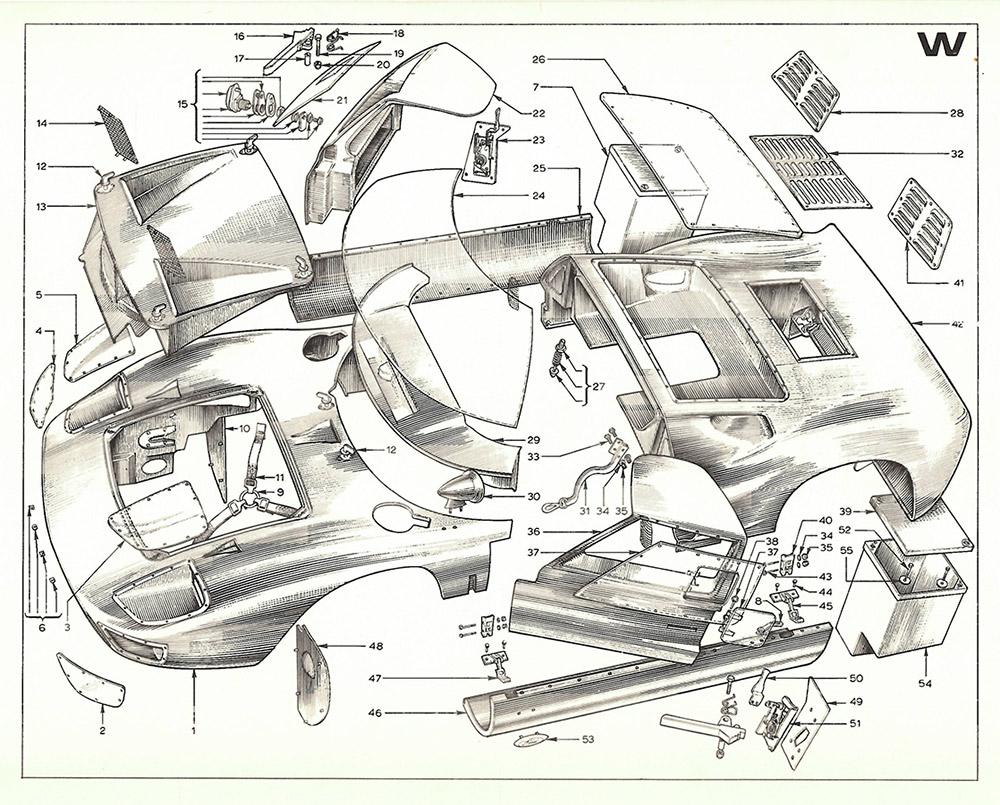 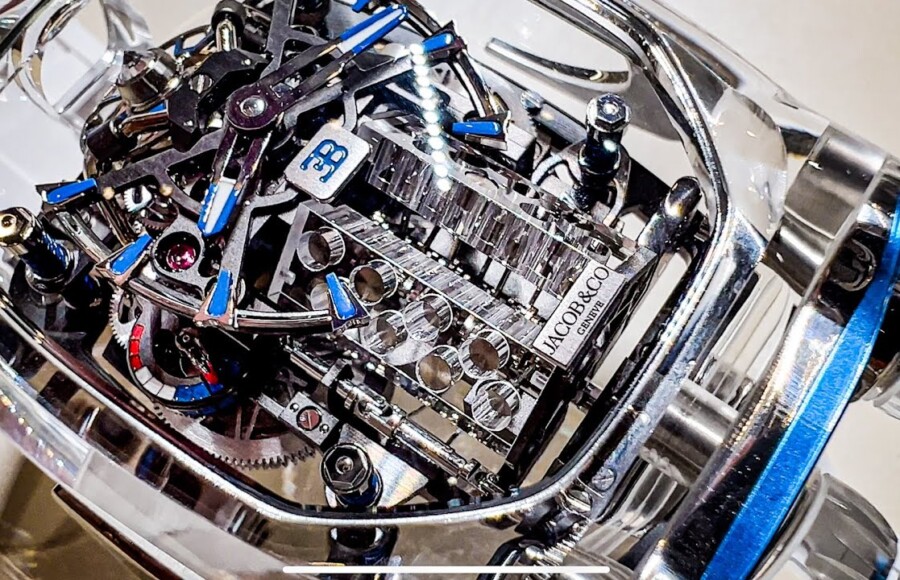 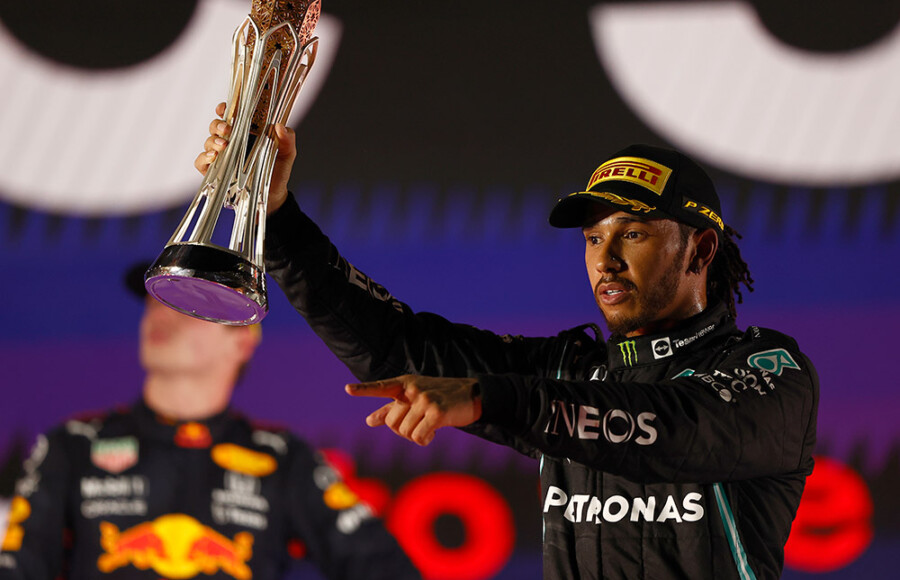 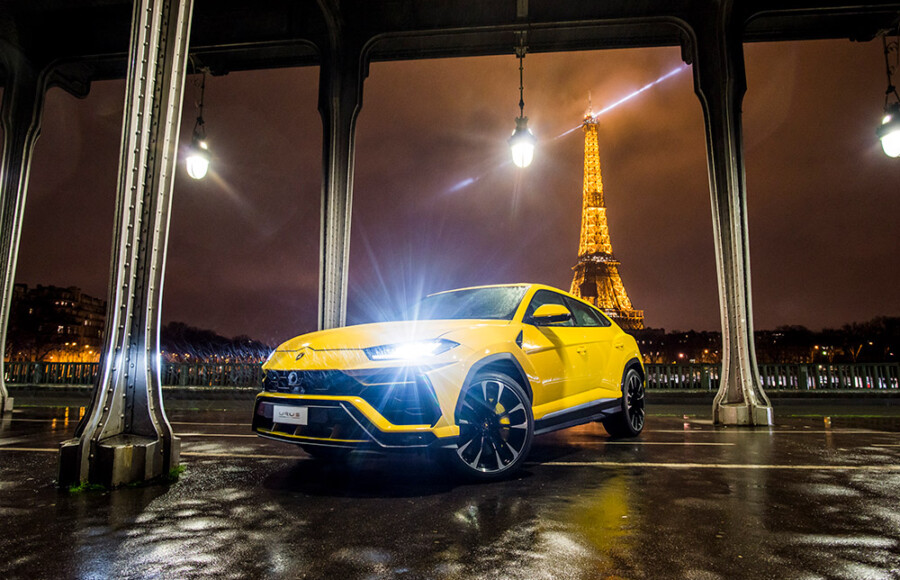 Lamborghini Celebrates the Fourth Anniversary of the Urus Super SUV 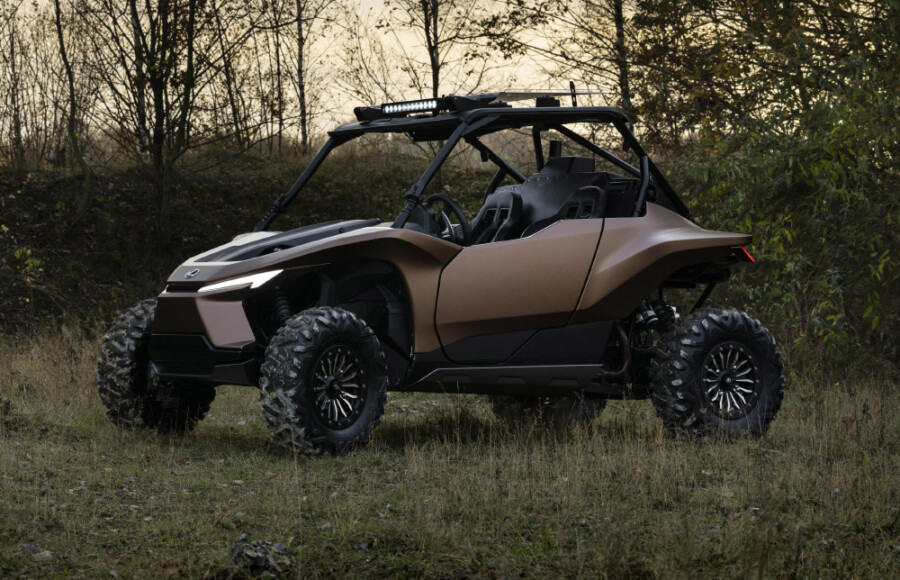 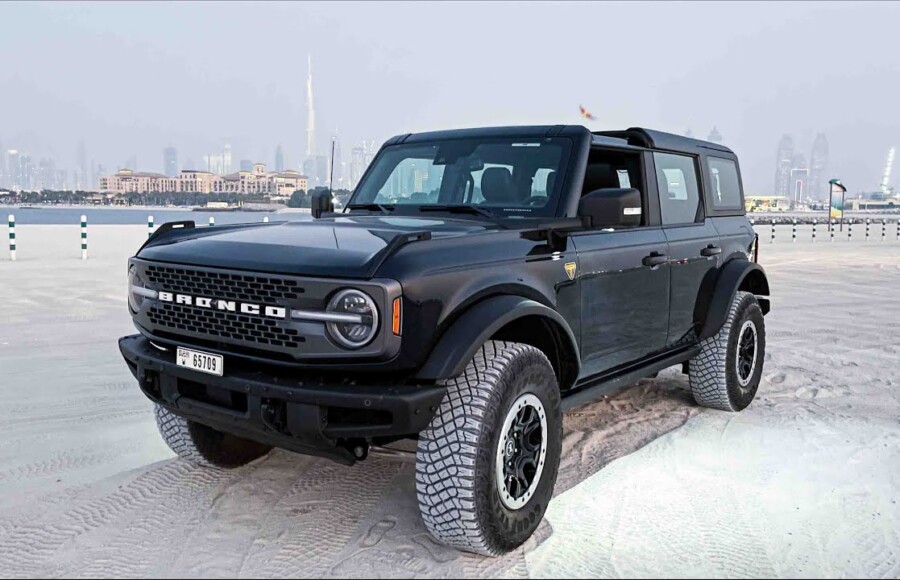 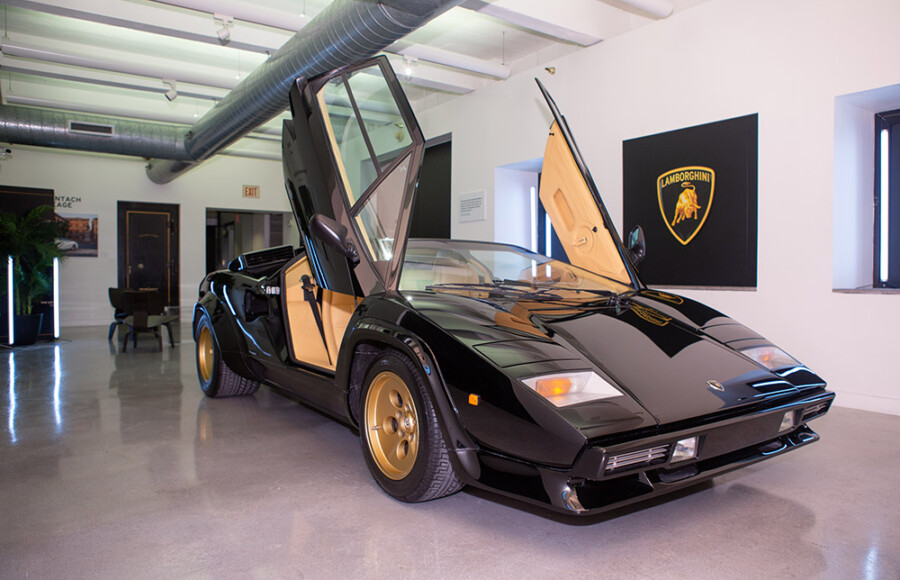