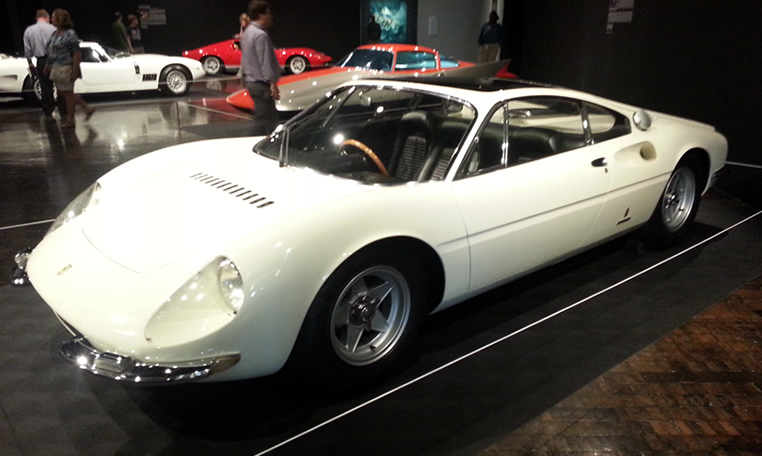 Few question whether or not Italy was the home of Renaissance art. Da Vinci, Raphael, and Michelangelo represent the pinnacle of design during the late 15th century. Their works can be viewed in places such as The Vatican, The Louvre, and The Met. 500 years later, Italy was still at the forefront of design. Only this time, they worked in a different medium. This “Second Renaissance” of sorts revolves around the automobile, and how it was Italy that injected beauty into what once was nothing more than a mere “appliance” to the population at large. We refer to it as the “Italian Automobile Renaissance”. 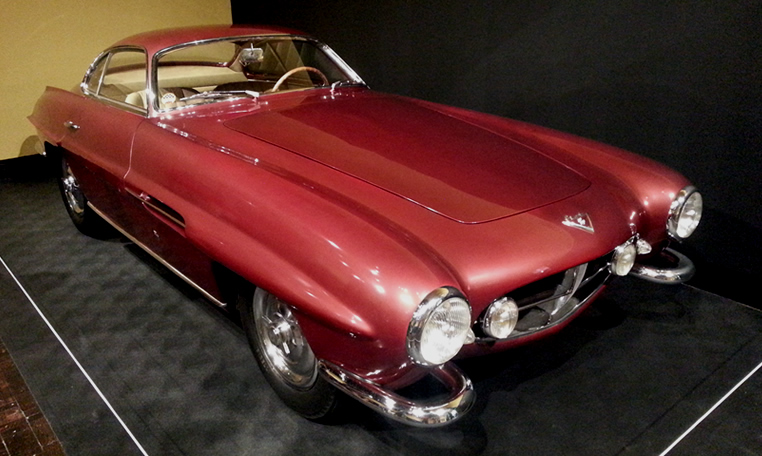 Nashville’s First Center for Visual Arts in Nashville has recognized the importance of Italian automobile design. The design houses are household names, having designed everything from Coca Cola machines to Cars. Pininfarina, Ghia, Zagato, and Bertone were all represented in the collection. The exhibition highlights various categories of design, ranging from Berlinettas, to Motorbikes, and even custom coachwork for American automakers. One might expect to encounter a Ferrari or a Maserati whilst touring this exhibit, but rarely does one connect Chrysler and Lincoln to the high point in Italian automobile design. 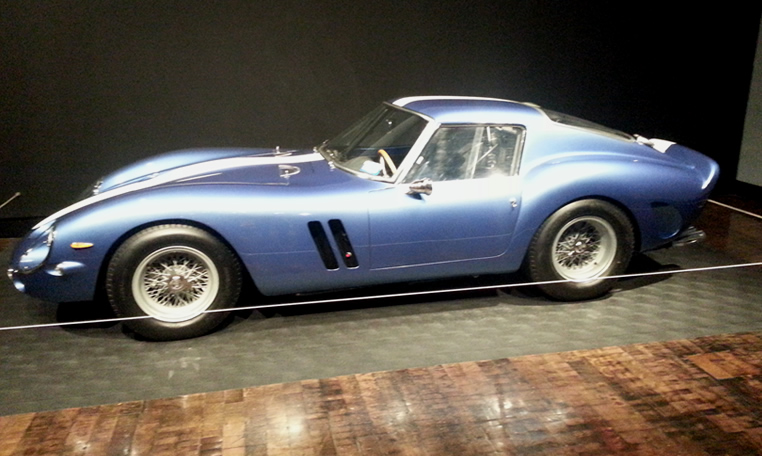 Ferrari, the name synonymous with Italian cars. This exhibit is anchored by the 1962 Ferrari 250 GTO, believed by many to be the greatest car ever produced. With values estimated to be over 50 million dollars, the price tag certainly backs this claim. Only 39 examples were produced. It is interesting to note that the GTO was not penned by the venerable Scaglietti, nor could it trace its roots back to the storied Pininfarina design house. It was a body man in Scaglietti’s shop by the name of Gian Carlo Guerra who erected an exoskeleton out of aluminum wire and hand-shaped the aluminum panels into what he believed to be the ultimate embodiment of a front-engined sports car. 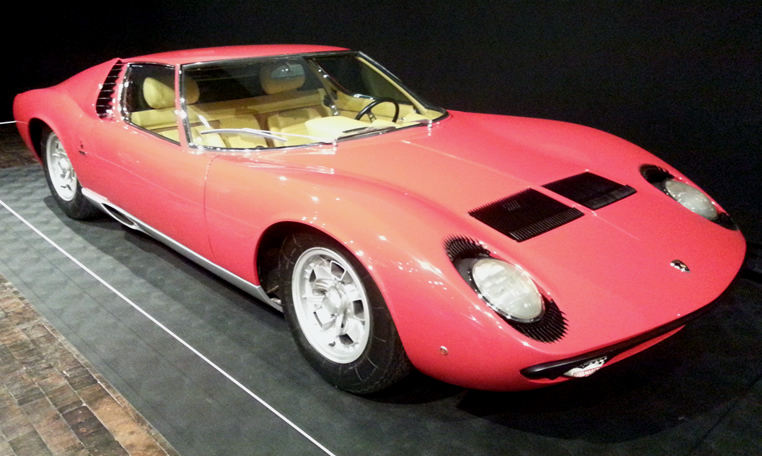 Frank Sinatra once stated, “You buy a Ferrari when you want to be somebody. You buy a Lamborghini when you are somebody.” Lamborghini was originally a manufacturer of agricultural equipment. A feud between Lamborghini’s founder, Ferruccio Lamborghini, and Enzo Ferrari eventually allowed Lamborghini to become the “anti-Ferrari,” a car for those who dare to be different. It stands to reason, then, that if Ferrari was able to produce the most beautiful front-engined sports car, that the title for most beautiful mid-engined sports car goes to the Lamborghini Miura. Designed by Marcello Gandini of Bertone, the Miura first debuted at the 1965 Turin Auto Salon. It was with this design that Lamborghini became a true to rival, as Ferrari was years away from releasing a mid-engined car of its own. 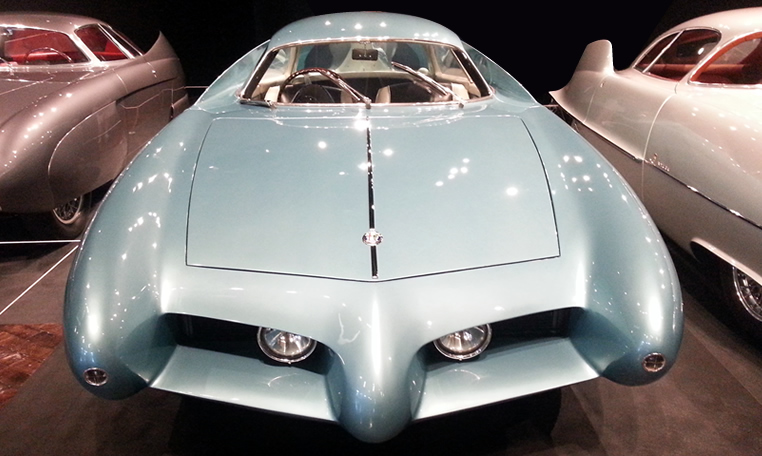 With the advent of the Space Age, “futuristic” design elements began to trickle down into everyday products: appliances, furniture, and even automobiles. To even the least discerning eye, it is easy to see the carryover in design language between an Eames Chair and “the” 1957 Chevrolet Bel Air. Despite the 57 Chevy being considered by many to be the poster car for the Space Age automobile, that distinction should truly go to Chrysler and their Turbine Car. Ghia produced 55 bodies for this gas turbine-powered vehicle, 50 of which were leased to members of the public. While perhaps understated compared to the rubenesque curves of the race cars designed in Italy at the time, it is important to note that the Turbine Car was perhaps the high water mark for automobile design of the Space Age.

In total, Bellissima! The Italian Automotive Renaissance 1945-1975 features 19 automobiles and 3 motorcycles from a time when Italy dominated automotive design. The stories that accompany these cars are as significant as the works of the original Renaissance of the late 1400s. The exhibit runs from May 27 to October 9. If at all possible, be sure to make the trip and take in all that Nashville has to offer. Such opportunities seem to only manifest themselves every 500 years or so. 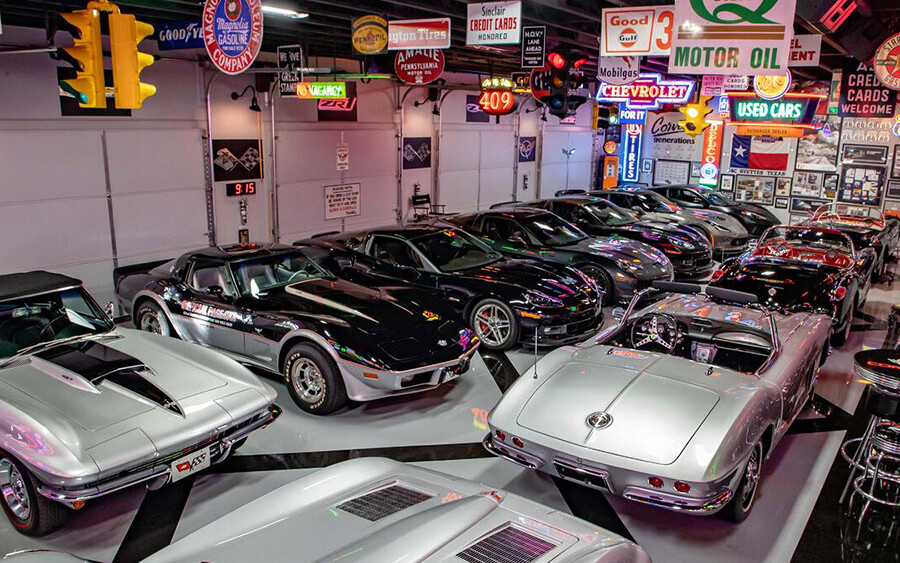 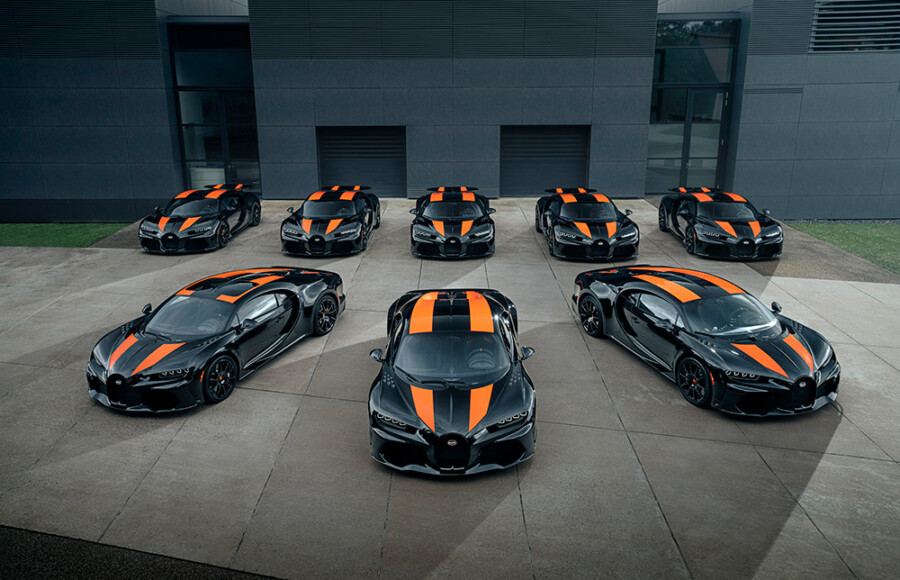 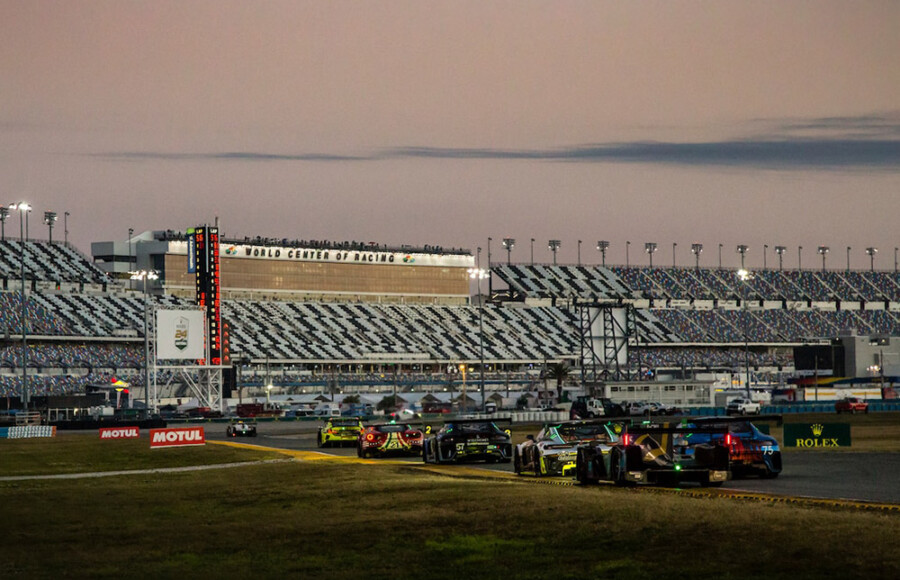 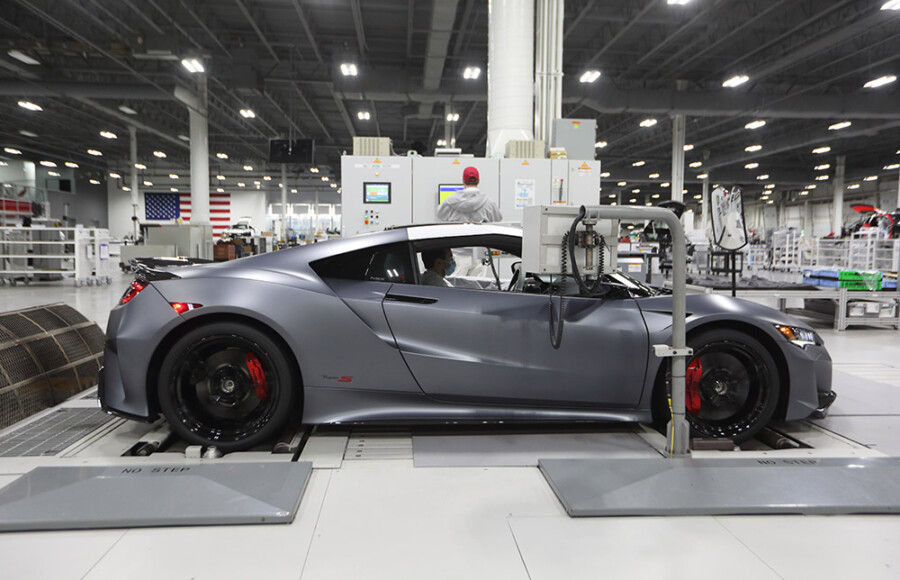 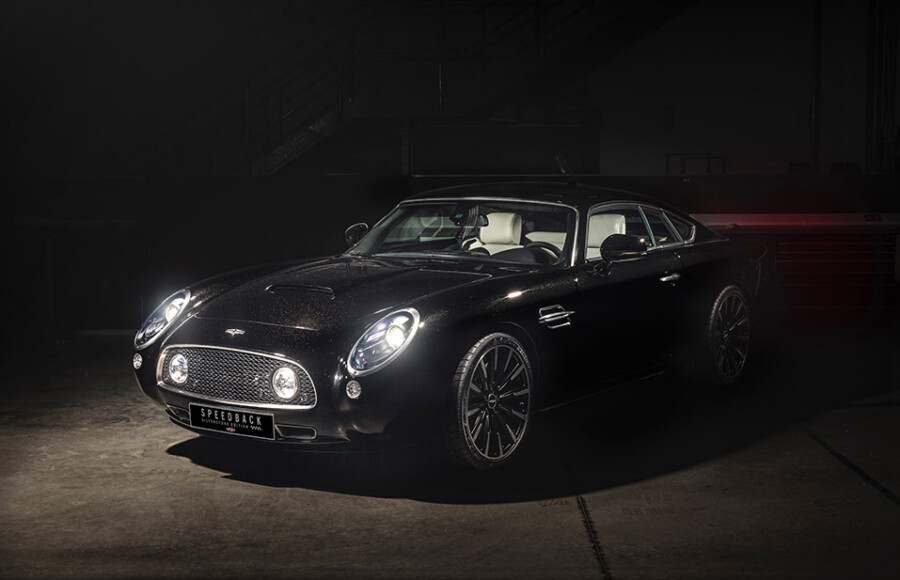 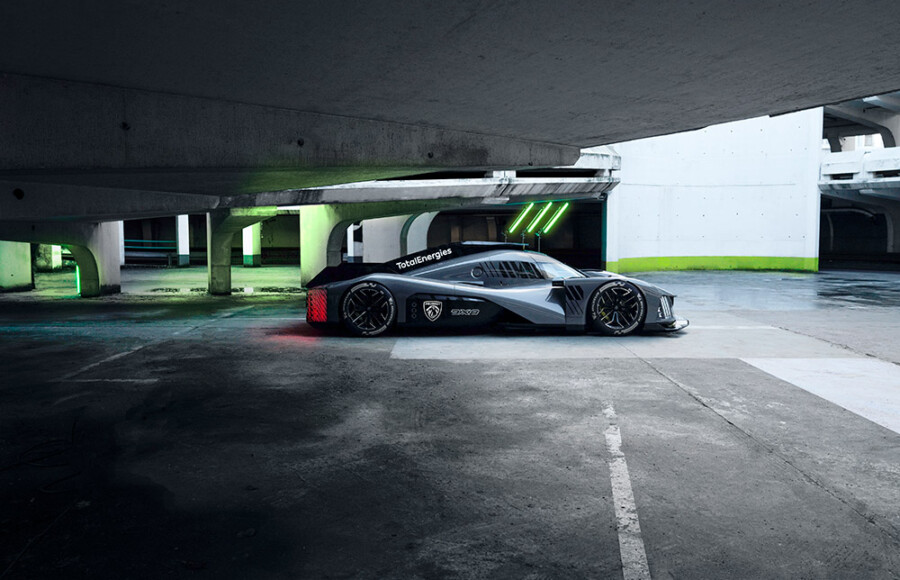