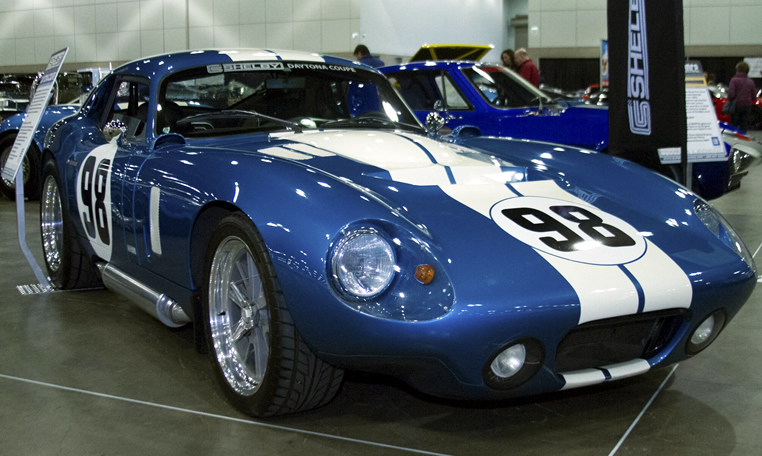 The automotive scene in Southern California doesn’t slow down, even during the months where the majority of this country experiences what some refer to as “Winter.” Sunny SoCal provides a much-needed respite from the blustery temperatures, as there is no shortage of great events taking place. This year, there’s a new one: The Classic Auto Show.

Taking place from January 27-29 at the Los Angeles Convention Center, the event drew over 20,000 enthusiasts from around the globe. With more than 600 cars and 50 individual car clubs on hand, the show highlighted some of the best cars Southern California has to offer. No matter where on the automotive spectrum one may fall, there was certainly something to be excited about. 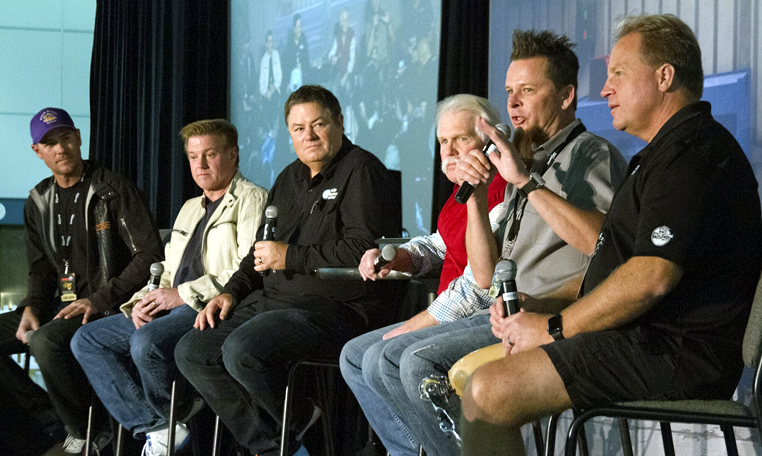 It wouldn’t be Los Angeles without celebrities, and The Classic Auto Show was no different. Velocity Network stars including the legendary Chip Foose, Dave Kindig, Mike Brewer, Wayne Carini, Chris Jacobs, and Mike Phillips were in attendance. Not only did the group hold numerous Q&A panels during the weekend, but were also tasked with handing out awards to their favorite vehicles. Top honors were given to the Orange County Mustang Club for Best In Show – Car Club. Notable collector, and Grand Marshall, Bruce Meyer was awarded Best In Show – Grand Boulevard for his 1962 Shelby Cobra, CSX 2001. It seemed only fitting that the first production Cobra earned such a coveted award. 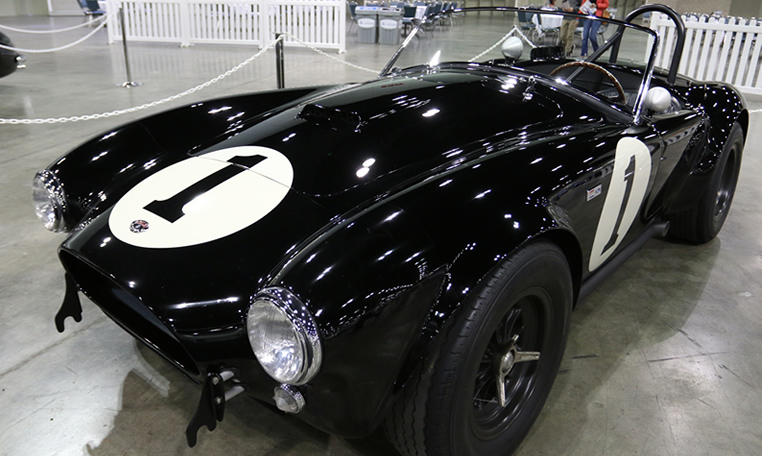 Immediately upon walking into the LA Convention Center, The Speed Journal ran into Wayne Carini of Chasing Classic Cars on Velocity. Carini let slip that he was preparing a car for Bonneville and hoped to enter the 200 MPH Club, finally earning a red hat of his own. If anything, the best episode(s) of Chasing Classic Cars are still on the horizon. Carini was set to host a Q&A panel at 12:30, focusing upon his career buying, restoring, and selling classic cars. One of the more interesting topics of discussion was his guide to beginning a restoration project, as Carini laid out how he has been so successful in his endeavors. 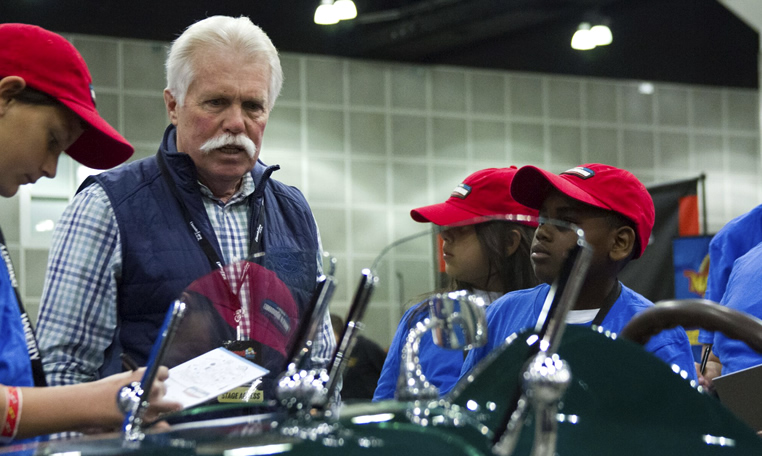 One of our favorite vendor booths was certainly that of Hillbank Motorsports out of Irvine. Hillbank is not only one of the premier Superformance distributors in North America, but one of the nation’s few authorized Shelby American dealers. Hillbank CEO Lance Sander gave The Speed Journal a guided tour of the booth, and we found their inventory to be absolutely flawless. For those of us who love vintage machines (but with much more horsepower), Hillbank is the place to visit. With a constant inventory of Cobras, GT40s, and Daytona Coupes filling their showroom, it is truly a candy store for the automotive enthusiast. 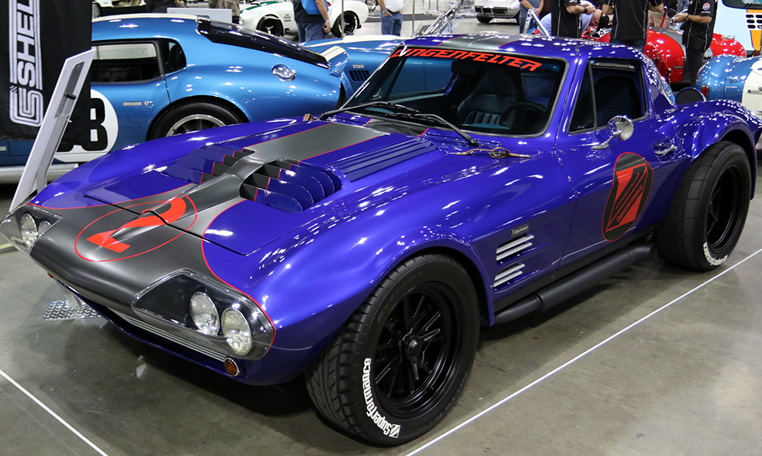 Perhaps our favorite car in attendance, however, was the Ferrari 330 P4 tribute by Norwood. Only three recognized original 330s in existence, making this a monumental undertaking. Arguably one of the most beautiful cars ever to roll out of Maranello, the Norwood tribute’s hand-formed aluminum body provides us mere mortals with an accurate facsimile, but with the added power and reliability of a modern Ferrari V12. Tim Taylor, Norwood’s head engineer, told us that the team went to extraordinary lengths in order to create a faithful reproduction of the utmost authenticity; the details of which are so excruciating that even the Magnesium (yes, Magnesium!) reproduction wheels retain the original look while being produced with modern metallurgy. We certainly would love the opportunity to get a hands-on look at the Norwood P4 in the very near future. 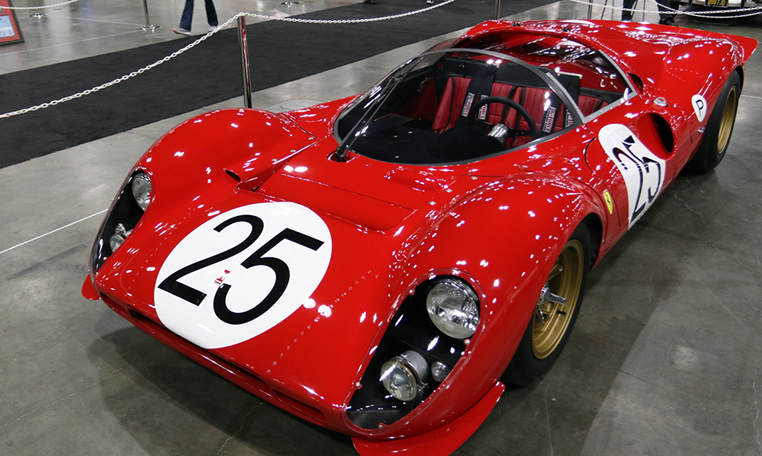 Tom Malloy, noted car collector, was on hand to display a few of his prized race cars. His collection is comprised of everything ranging from a 1967 GT40 Mk IV Chassis J11, to an original. Lola T70 Mk. IIIB, and even a Gurney-Eagle Formula 5000 car! Considering the Tom Malloy collection is not open to the public, we were elated when he invited The Speed Journal for a private viewing. Keep your eye on this site for future coverage! 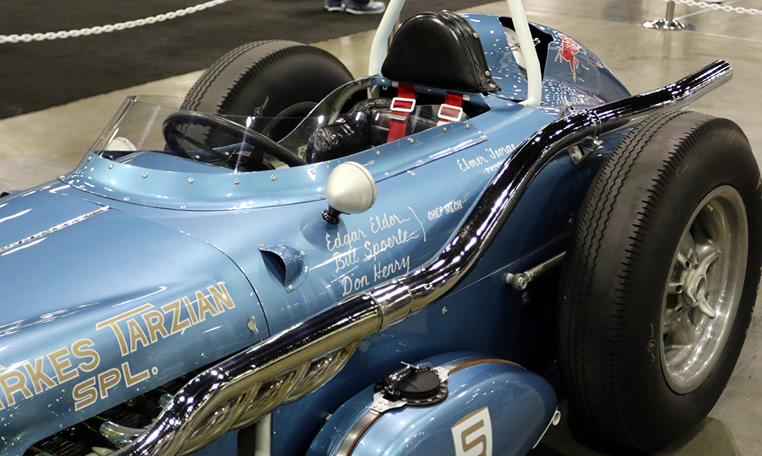 Mike Carlucci, Senior Vice President of Specialty Shows for Urban Expositions, took time out of his busy schedule to describe the sweat equity that went into a world-class auto show, as it took the better part of six months to put together The Classic Auto Show. Carlucci explained that the show’s UK counterpart has been going on for 35 years, but they set their sights on Southern California as it is the “mecca” of automotive culture.

A show of this magnitude wasn’t executed by Urban Expositions alone, the Velocity Network certainly had a lot to do in promoting the event. Fortunately, the show proved to be an enormous success; plans are already in motion for 2018, with next year’s event being held on March 2-4, 2018 at the Los Angeles Convention Center. All we can say is that we cannot wait to come back next year! 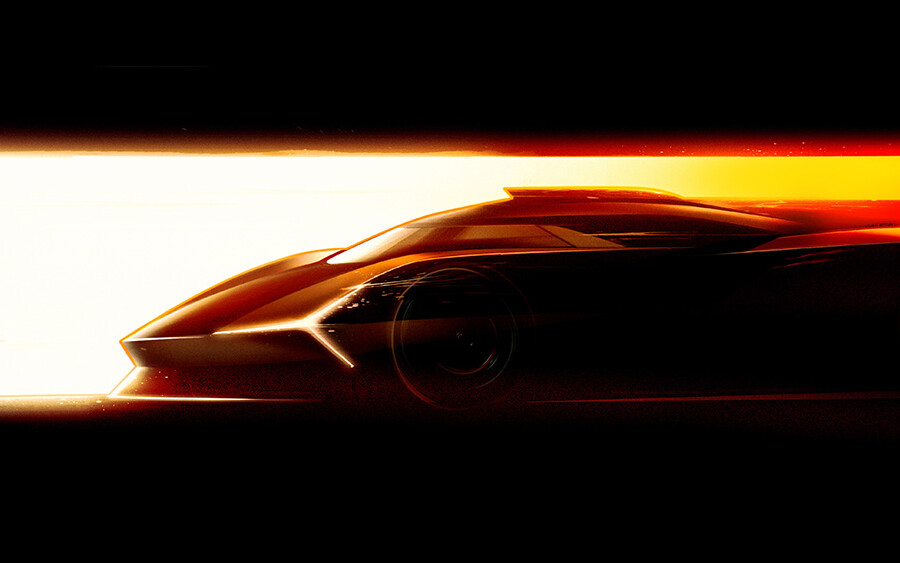 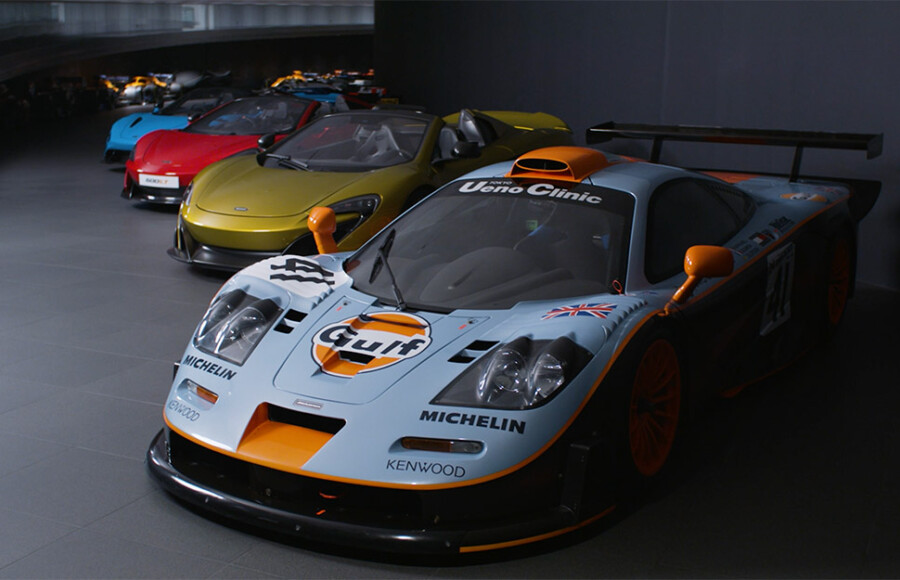 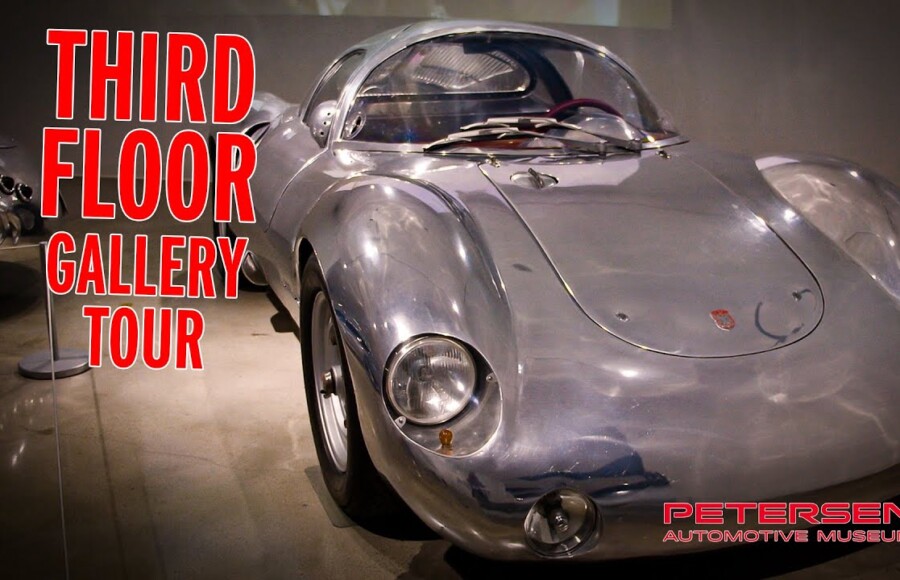 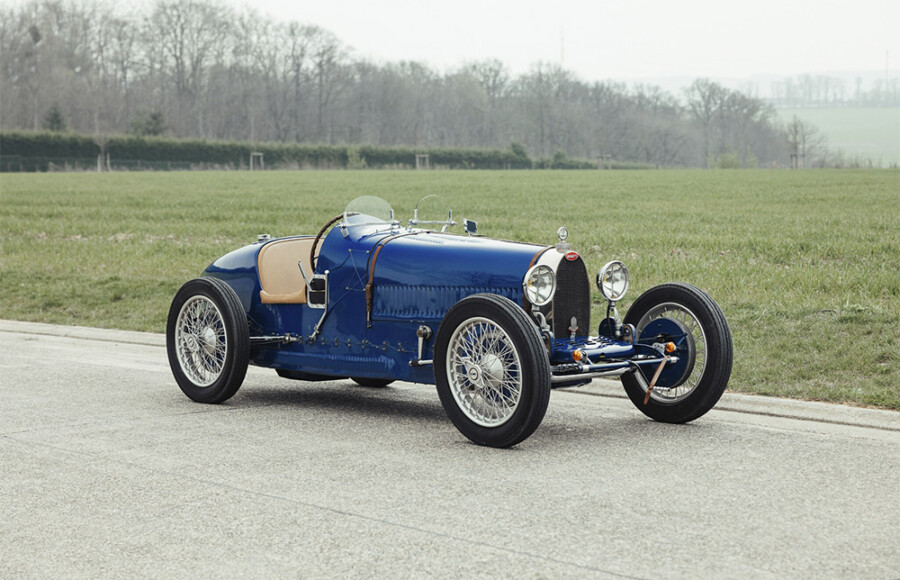 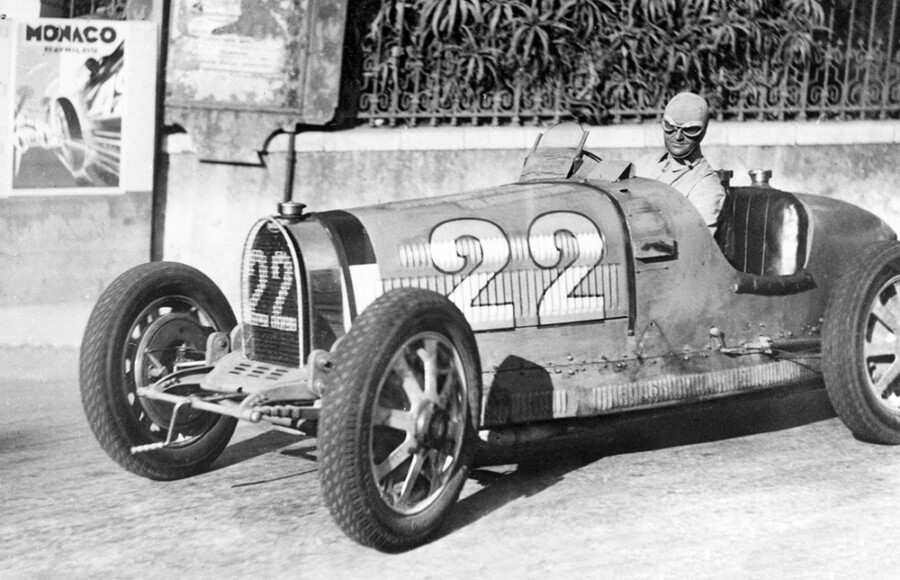 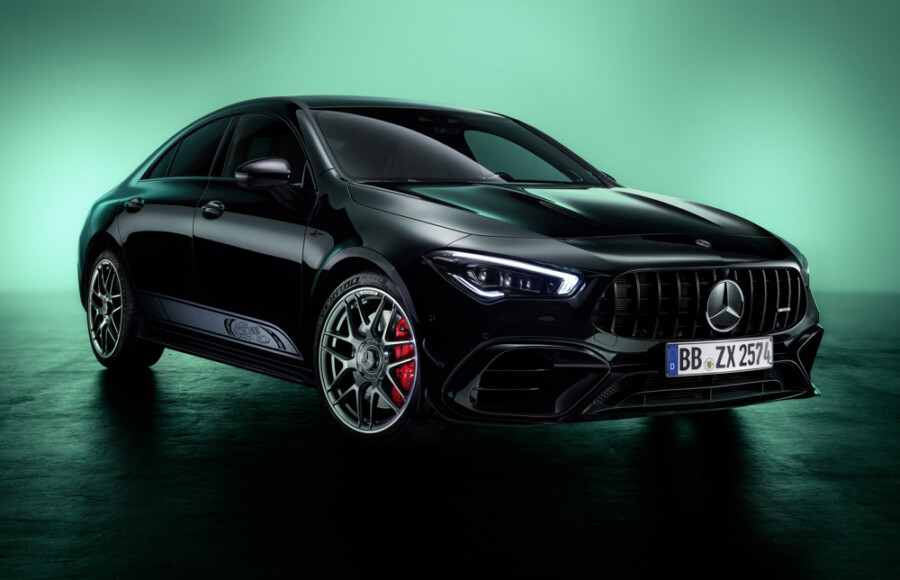